WARNING: This story contains spoilers for The Umbrella Academy season 2

Will there be another series of The Umbrella Academy?

The Umbrella Academy season two picked up from the first apocalypse and saw the Hargreeves family transported back to the 1960s.

They found themselves in Dallas in different years after Five (Aidan Gallagher) miscalculated the time jump.

The gang discovered another apocalypse was on the way and they had to stop the assassination of President John F Kennedy to prevent it.

As season two has only just been released it is too early to say whether a season three will be picked up. 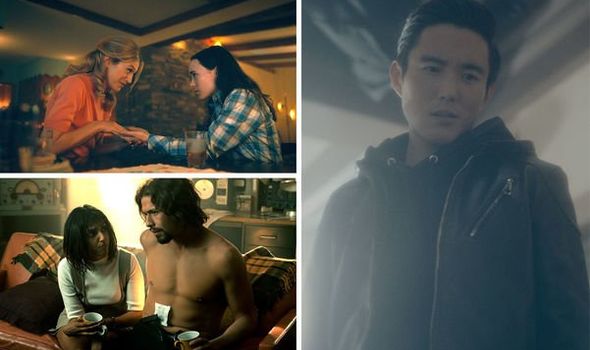 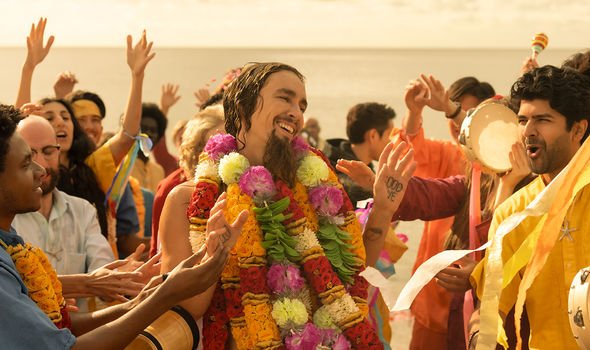 Who will be in the cast of Umbrella Academy season 3?

If season three is picked up by Netflix, it will most likely land in late 2021.

Fans are wondering whether The Handler (Kate Walsh) will return.

Ben Hargreeves (Justin H Min) is also likely to be back and taking part in the action. 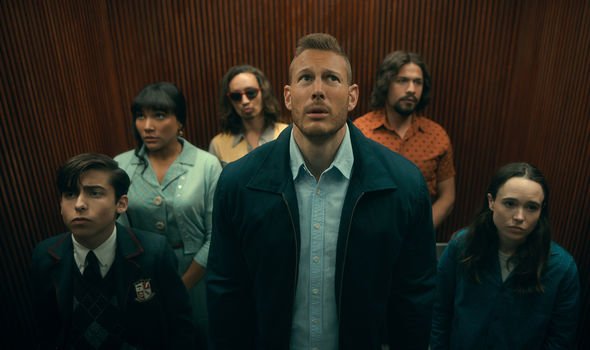 Is there a trailer for Umbrella Academy season 3?

As the series has not yet been picked up for season three, there is no trailer available.

Netflix usually drops official trailers a few weeks before the series is due to air.

Fans will have to wait until the summer of 2021 before they see any sign of a trailer. 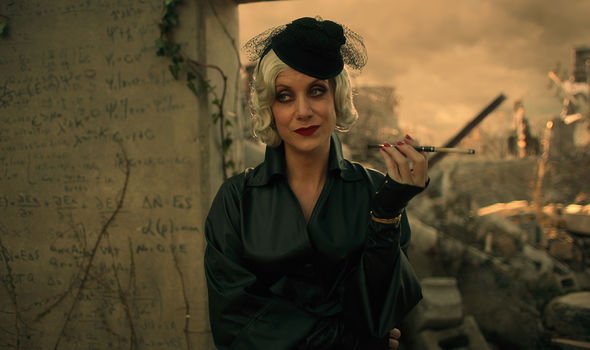 What will happen in Umbrella Academy season 3?

WARNING: This section contains spoilers from The Umbrella Academy season 3

Season three will most likely continue to focus on the developing relationship between Lila and Diego.

The show will be picking up from the events of the second outing.

The end of season two also introduced The Sparrow Academy, and fans are keen to find out more about what this organisation stands for.

There are four volumes of The Umbrella Academy comics, with Dallas mentioned in volume two.

With this in mind, there are still two volumes left to cover in future seasons.

He said: “[It] deals with a very big reveal in the Umbrella Academy universe, something that had been secret for a long time, and our siblings learn a lot about what was happening behind the scenes, as well as discovering the true nature of some characters that have been with them since the beginning.”

Fans have already shared their thoughts on the new season on social media.

One fan said: “Yes finally, I am so ready for season two of The #UmbrellaAcademy. I am so excited to see what this season has in store for us, I love this show.”

Another said: “I stayed up until 2am just to watch at least the first episode. I have no words. I am very content with how this is going.”

The Umbrella Academy airs on Netflix