Unsolved Mysteries is airing on Netflix now and the documentary series investigated never before solved cases. In 2017 the creators of the series wanted to revive the show, and in January 2019 it was revealed Netflix picked up a reboot. One of the cases investigated is the disappearance of Rey Rivera, and fans are keen to find out what really happened to him.

One of the most difficult cases of the series happened on May 16, 2006, when Baltimore resident Rey Rivera disappeared.

The 32-year-old was found dead a week later, at the Belvedere Hotel, and detectives spent 15 years trying to figure out what happened.

There was conflicting information surrounding his death, which meant detectives were unable to come to a sound conclusion.

He and his wife Allison had moved to Baltimore so he could write financial newsletters for a friend’s investment strategies company.

Rivera became paranoid and started to believe someone was stalking him and his wife. 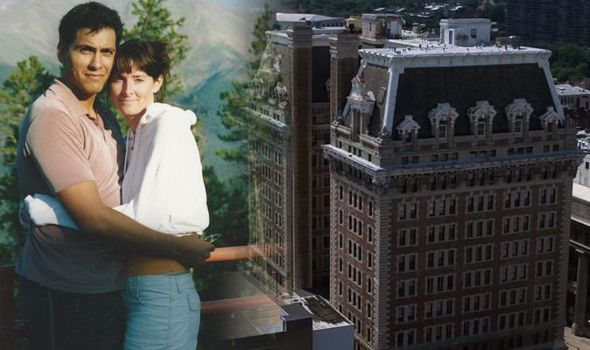 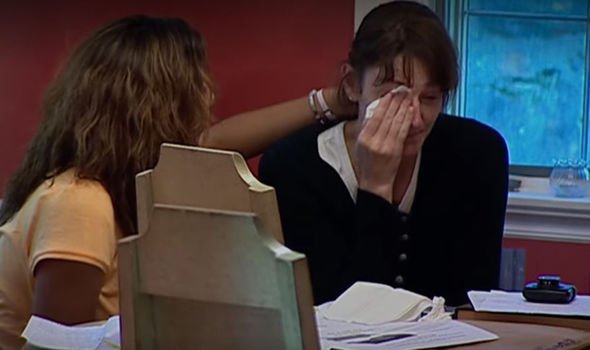 On the day of his disappearance, he rushed out of the house, after receiving a late-night phone call.

His body was then found in an empty conference room at the hotel, and there was a small hole in the ceiling.

Investigators believed he may have fallen from the roof of the hotel, but a cryptic note he left behind conflicted with other evidence.

The note he left included a list of family members and celebrities he wanted to make “five years younger”.

One of the theories is Rivera decided to take his own life, but his family insisted this was out of character. 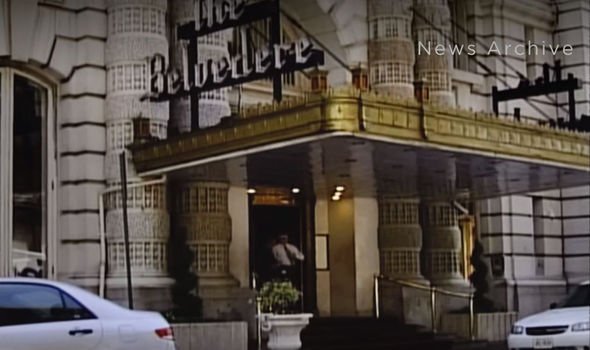 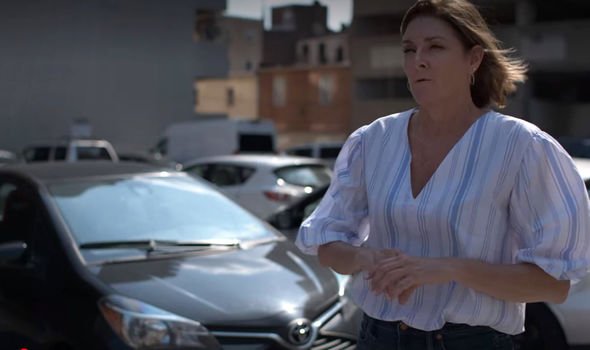 Another theory involves a company affiliated with the investment strategies company – Agora Inc.

Rivera had written a report for a division of Agora, but Rivera had not been happy with his own work – he left the company full-time in 2005.

Before his friend Porter Stansberry hired Rivera, his company was already being investigated by the Securities and Exchange Commission.

The Baltimore Sun reported in 2007 how the company had to pay $1.5million (1.28million pounds) in penalties for “disseminating false stock information and defrauding public investors through a financial newsletter”. Stansbury denied the claims.

Some viewers believe Rivera was killed after his report lost someone a lot of money, however, it has never been made clear if the complaint was related to his financial report.

DON’T MISS…
Selling Sunset: Will Mary Fitzgerald and Romain have children? [INTERVIEW]
Narcos: Who killed Pablo Escobar in Narcos? [EXPLAINER]
Ozark: Who is dating who? The real-life relationships behind Ozark [INSIGHT]

No one from Agora has been implicated in his death, and on Unsolved Mysteries the company’s staff were advised not to speak about the case.

There is not enough information to confirm what really happened to Rivera, or who killed him, and new evidence is yet to come to light.

The aspiring filmmaker had gone missing from his Northwood home with no traces of his location.

There was a $1,000 (805 pounds) reward for anyone who had information on his whereabouts, but nobody had any information.

His death sparked speculation, with police wondering if he had been pushed or thrown from the hotel roof, or whether he took his own life.

Rivera was six months into his marriage and his friends and family said he had plans to move to LA to pursue a career in screenwriting.

Nothing untoward had happened in his life prior to the incident, and there was no history of mental illness reported.

Former police Cmdr. Mel Blizzard told 11 News: “I definitely feel that there are a lot of unanswered questions – a lot of loops that need to be closed.”

Other officers on the case described it as a “really bizarre” situation, according to meaww.com.

The note found was not considered to be a suicide note, but instead a “weird stream of conscious writing,” according to Baltimore Police Department Cmdr. Fred Bealefeld.

Unsolved Mysteries is available to watch on Netflix now