Scheana Shay from Vanderpump Rules didn’t laugh at Charli Burnett’s joke that Brock Davies can’t hang a TV. In fact, Shay took to Twitter to straighten out what really happened, putting Burnett on the defense.

Burnett’s joke started with a photo of a television on the ground in front of an entertainment system. “Update on the TV Brock hung up lmao it literally fell at like 4 am we thought someone was breaking in,” Burnett tweeted. 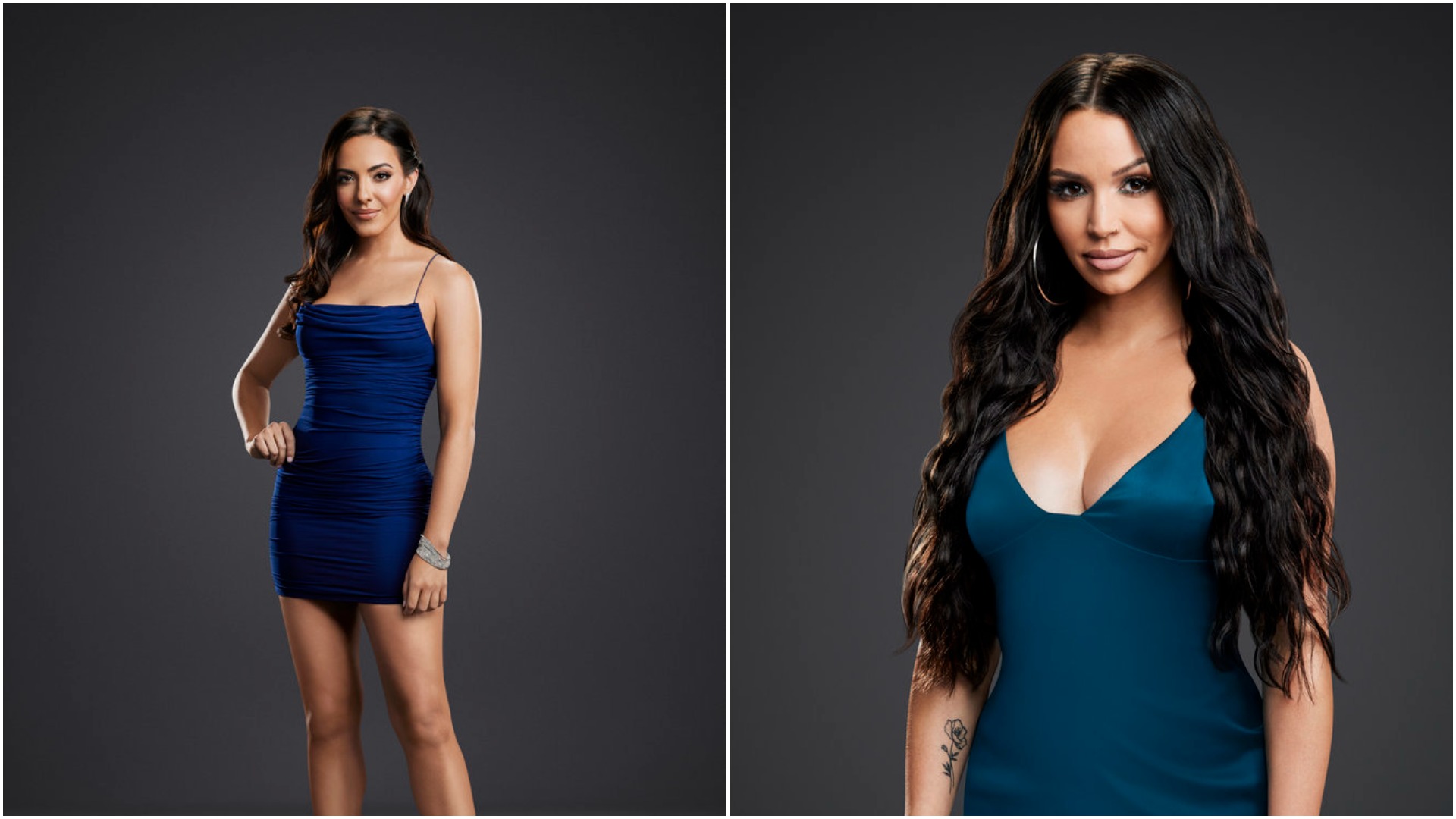 Burnett responded. Oh god scheana it’s a joooookkeee did you sit all night mad about this and we did [cry emojis].” Adding, “but legit its funny! Not that deep boo.”

Wanting to keep the dispute off of Twitter, Shay replied, “I don’t do twitter fights with my friends. Only state facts. Check your texts.”

Was Vanderpump Rules’ Charli trying to be shady?

Shay then added more context to the tweet. A fan asked, “Why would someone agree to mount a TV without the proper anchors? That’s dangerous af.”

“Bc it was a funny thing we were filming to time him doing the steps that shoulda been properly fixed after,” Shay replied.

Another fan wondered if Burnett’s tweet was meant to be shady. “I think she was trying to be funny but I wanted the facts out there,” Shay replied. “He needed specific tools to do the job that weren’t there so he just did it for the vlog to see how quick he could get all the steps done.”

Burnett added a TicTok video in response to the exchange. “Don’t make jokes about hanging TVs” she captioned the video.

Why did Charli joke about TV hanging in the first place?

Burnett joked about Davies hanging the television because Shay used to brag that ex-boyfriend Rob Valletta could hang a TV in less than seven minutes. In fact, even Davies joked about the TV hanging brag on Shay’s podcast in 2019.

“Seven minutes, thanks, mate. We can touch that one later,” he said (via Bravo’s The Daily Dish). “It’s a soft subject for me, for sure.”

Davies referred to Valletta as a “good guy” but was annoyed he was now pressed to hang a TV in seven minutes. “The f**king a**hole makes me put up a TV in under 7 minutes, that’s all I have to say about him,” he said. “But he’s a good guy.”

Shay jumped in a said that Valletta actually plugged in the TV in minutes. “To be clear, the framework was already drilled in the wall,” she said. “He simply took it out of the box, put it on, plugged it in, turned it on in under 7 minutes.”

She then said, “because I had never really been with a man who hung up anything.” To which Davies replied, “You just haven’t been with a man. Let’s just say that.”