The actress, who underwent successful treatment for her cancer last year, recently took to Twitter to share a picture of herself at a table read with the rest of the Veep cast.

“Guys, we just learned how to take a picture of ourselves on my phone! How cool is that? @VeepHBO Table read ep 2 &3 Season 7, baby!” wrote Louis-Dreyfus. 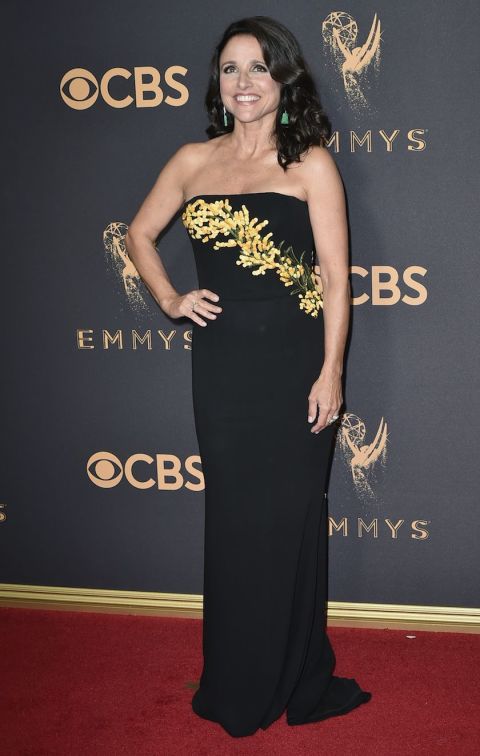 “One in eight women get breast cancer. Today, I’m the one,” she wrote in September. “The good news is that I have the most glorious group of supportive and caring family and friends, and fantastic insurance through my union.

“The bad news is that not all women are so lucky, so let’s fight all cancers and make universal health care a reality.” 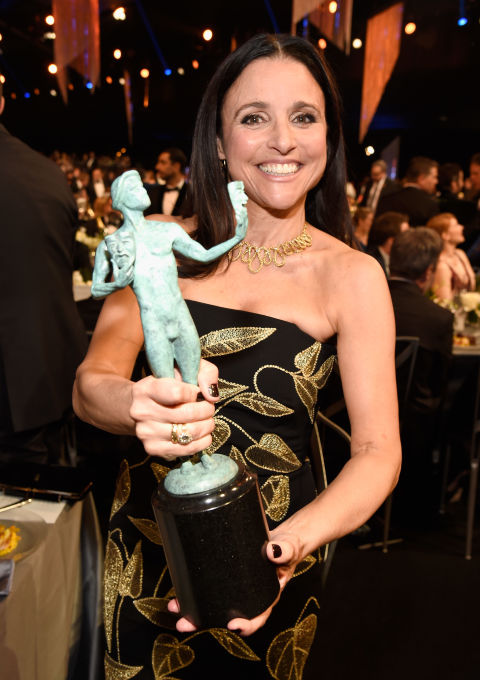 Shortly after, it was announced that Veep would be delaying filming on its final season so Louis-Dreyfus could focus on her treatment, but the actress was quick to assure fans of her fighting spirit.

It was confirmed last September that Veep would finish with its upcoming seventh season, with the actress explaining that the remaining storyline has a “finality to it that feels end-of-series”.