The actress played the investigator for three series between 2004 and 2007, and will reprise the role for new episodes in 2019 on US streaming service Hulu. 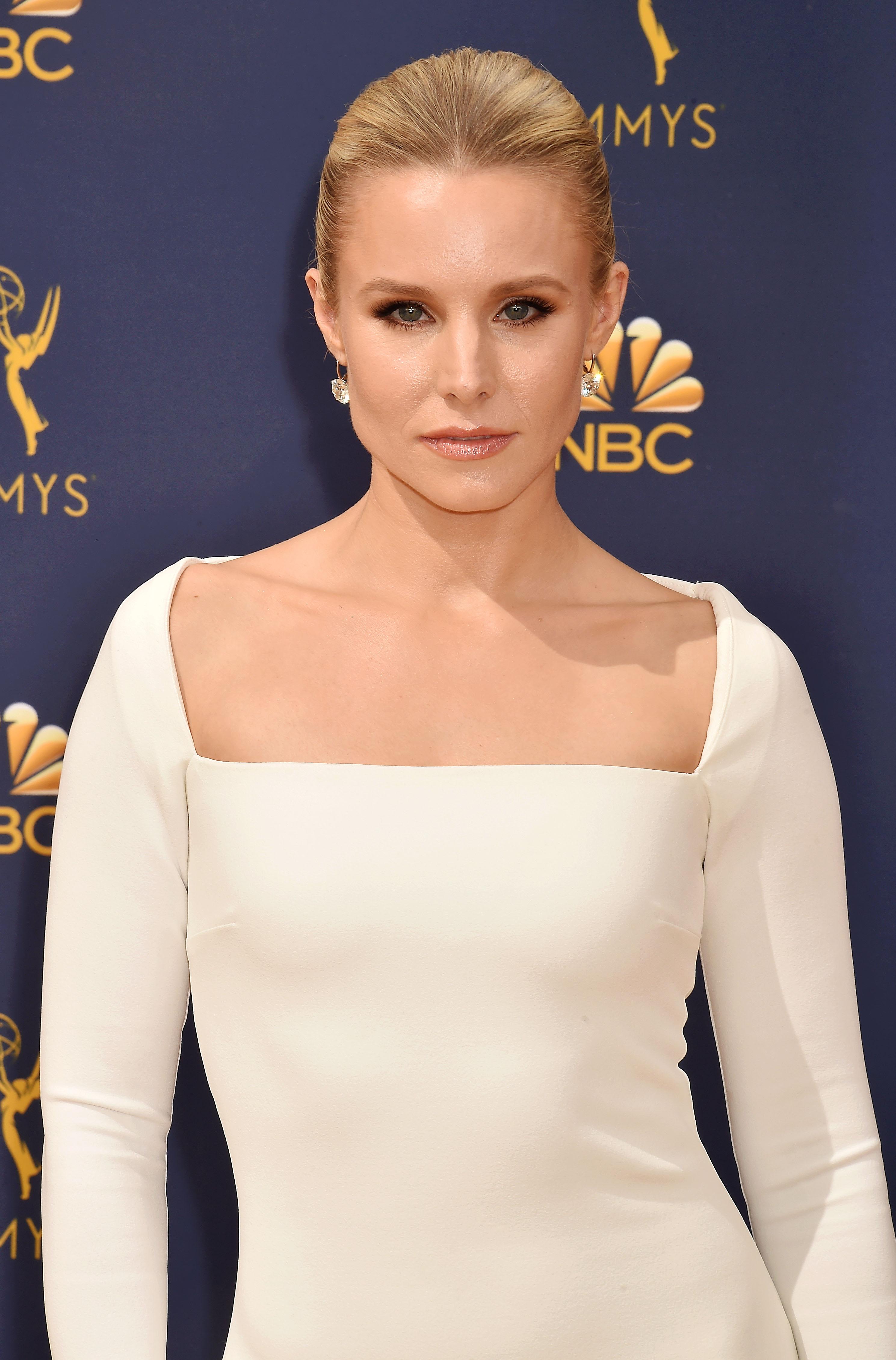 In a video posted on Instagram addressing the show's fans, known as marshmallows, she said: "This is a very important marshmallow announcement.

"Did you guys know that as of summer 2019, all the old Veronica Mars episodes will be available on Hulu to stream and re-watch, which is great because you'll need to brush up since we're making another one."

She captioned the video: "Attention all Marshmallows:

BREAKING NEWS!!!!! We are OFFICIALLY back in business!!! 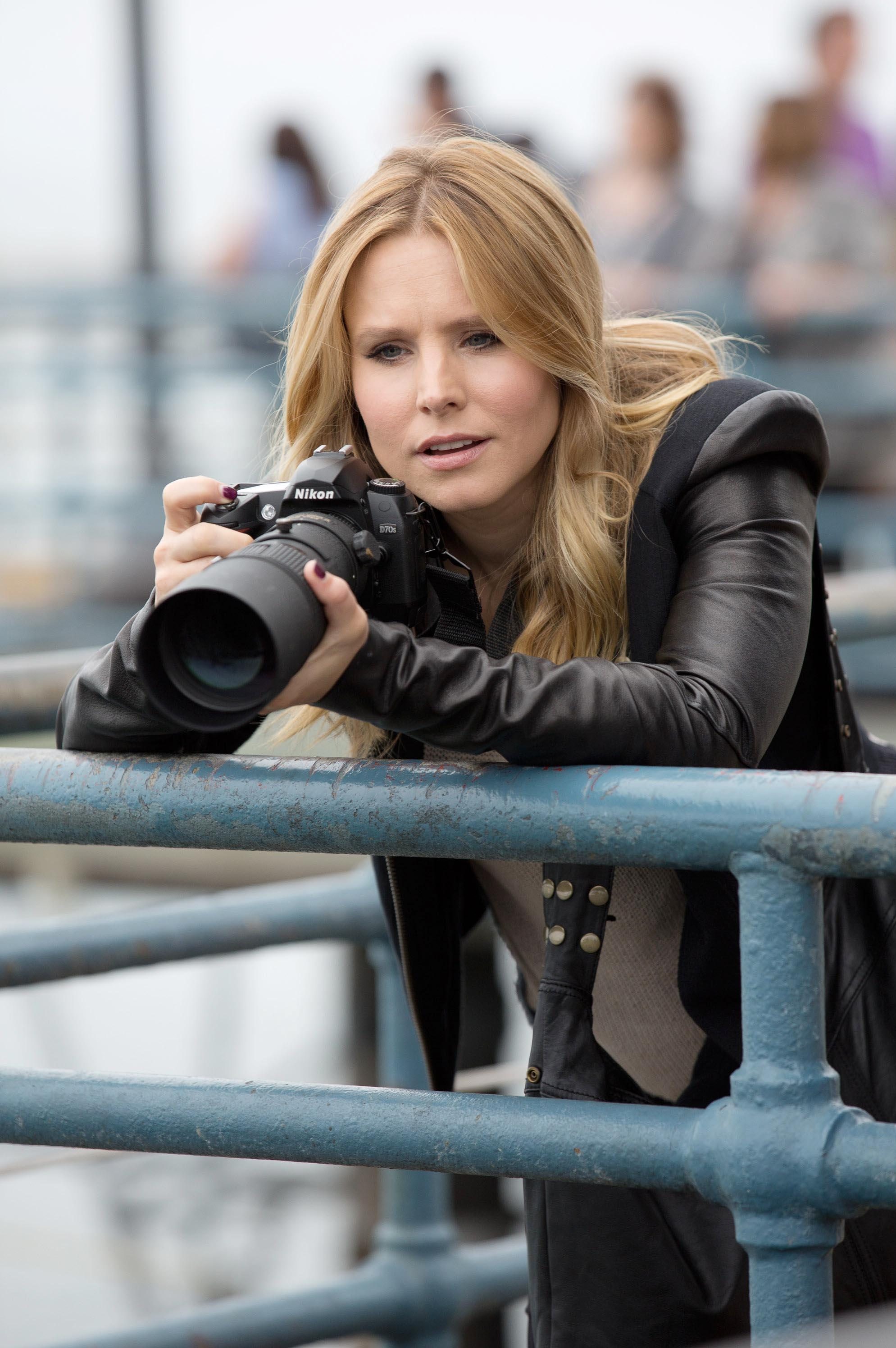 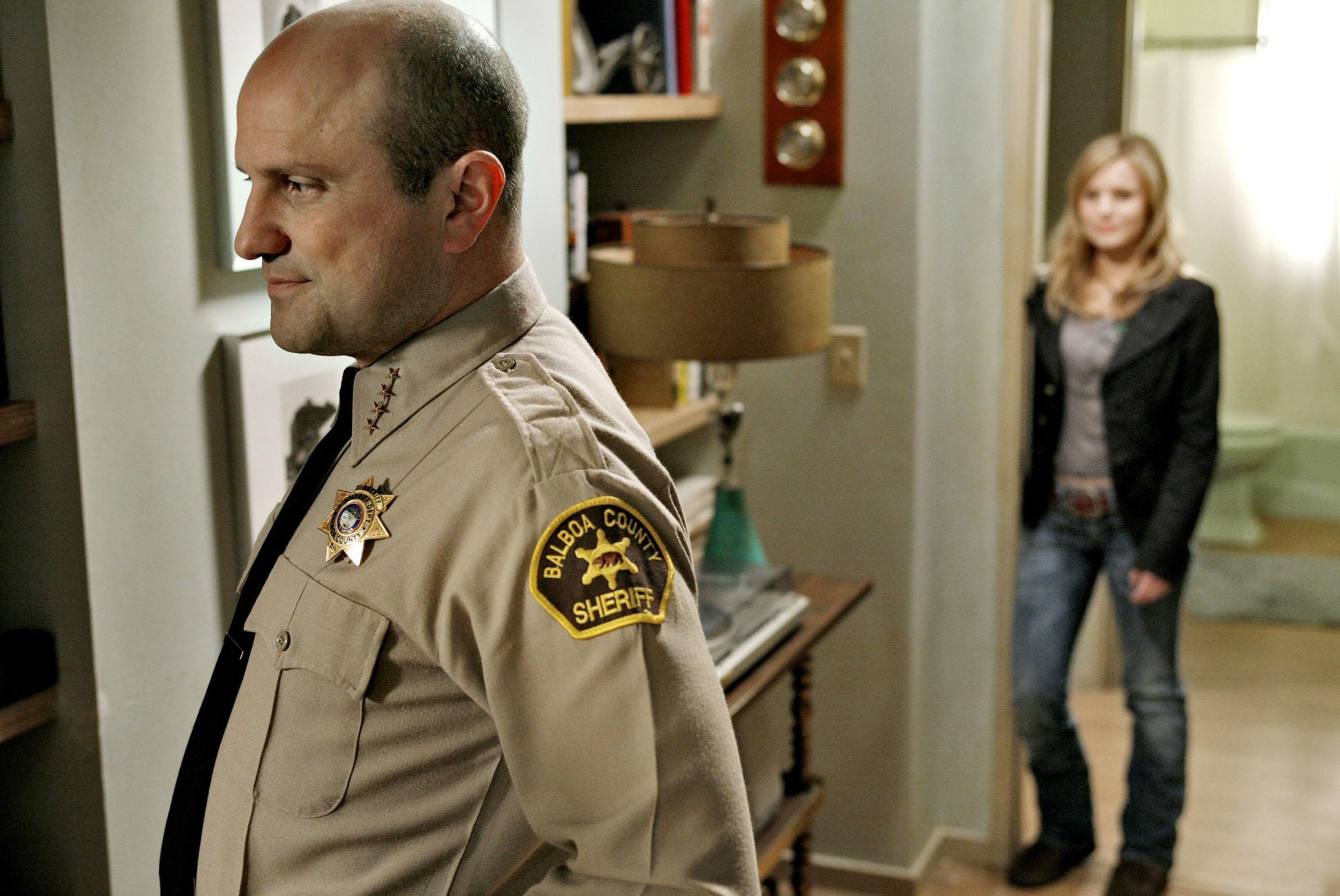 "A new #veronicamars series is coming back, on hulu !!!!

"Veronica has always been a super hero without a Cape. And I think shes exactly what the world needs right now.

"Thank you to all my fellow marshmallows who stayed excited. Thank you to hulu for the opportunity.

"I hope we're still friends after I taser I you." 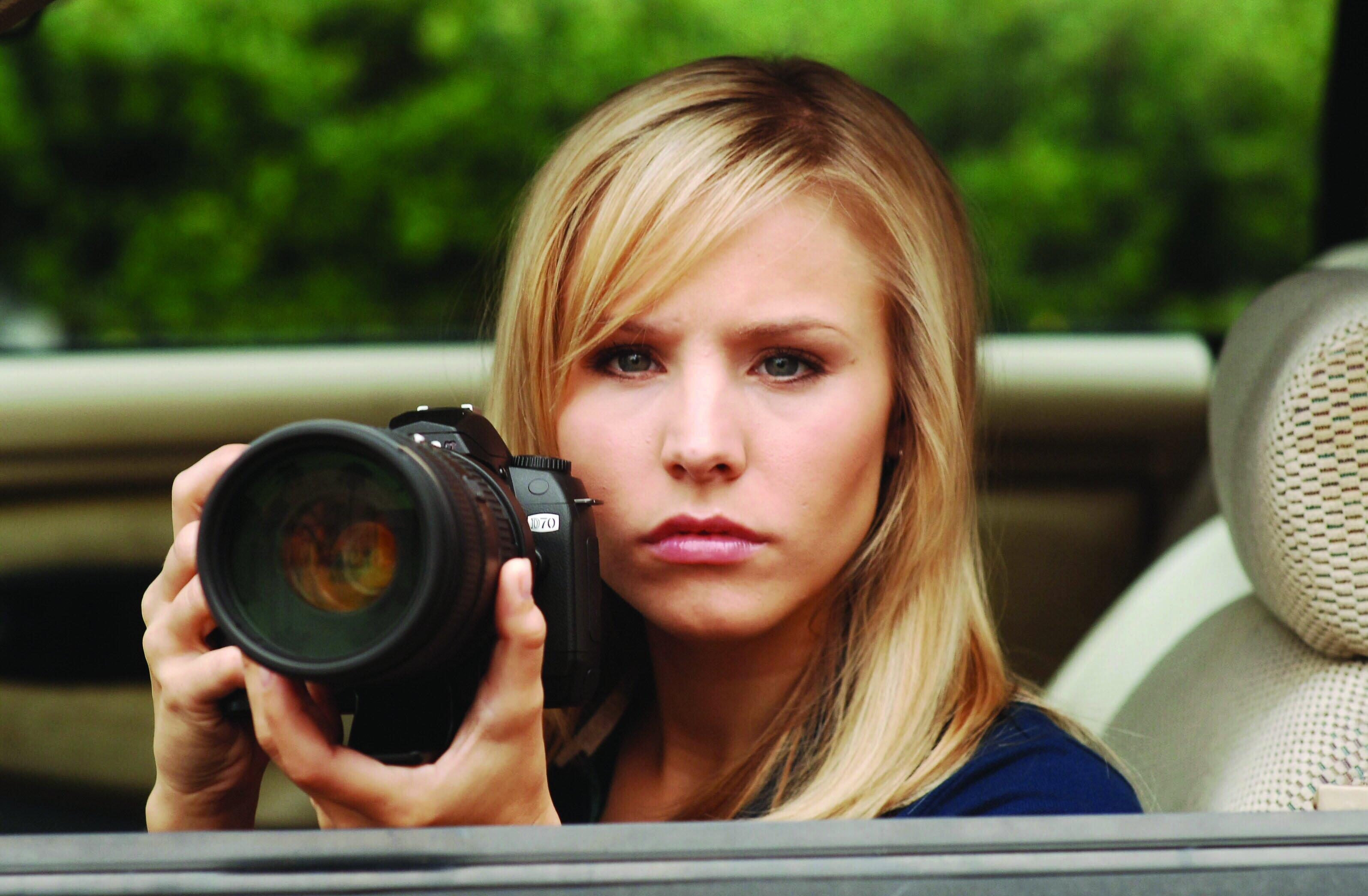 The series centred on a high school student who works cases with her private investigator dad, played by Enrico Colantoni.

The official Hulu account shared a photo of the schoolgirl's Nikon camera, surrounded by marshmallows, writing: "Dust off your lenses. KristenAnnieBell is returning as VeronicaMars in 2019 – only on hulu."