VIENNA Blood fans will be happy to hear that season two is here!

The series tells the story of an English doctor and a Detective Inspector who investigate a series of unusual and disturbing murders. 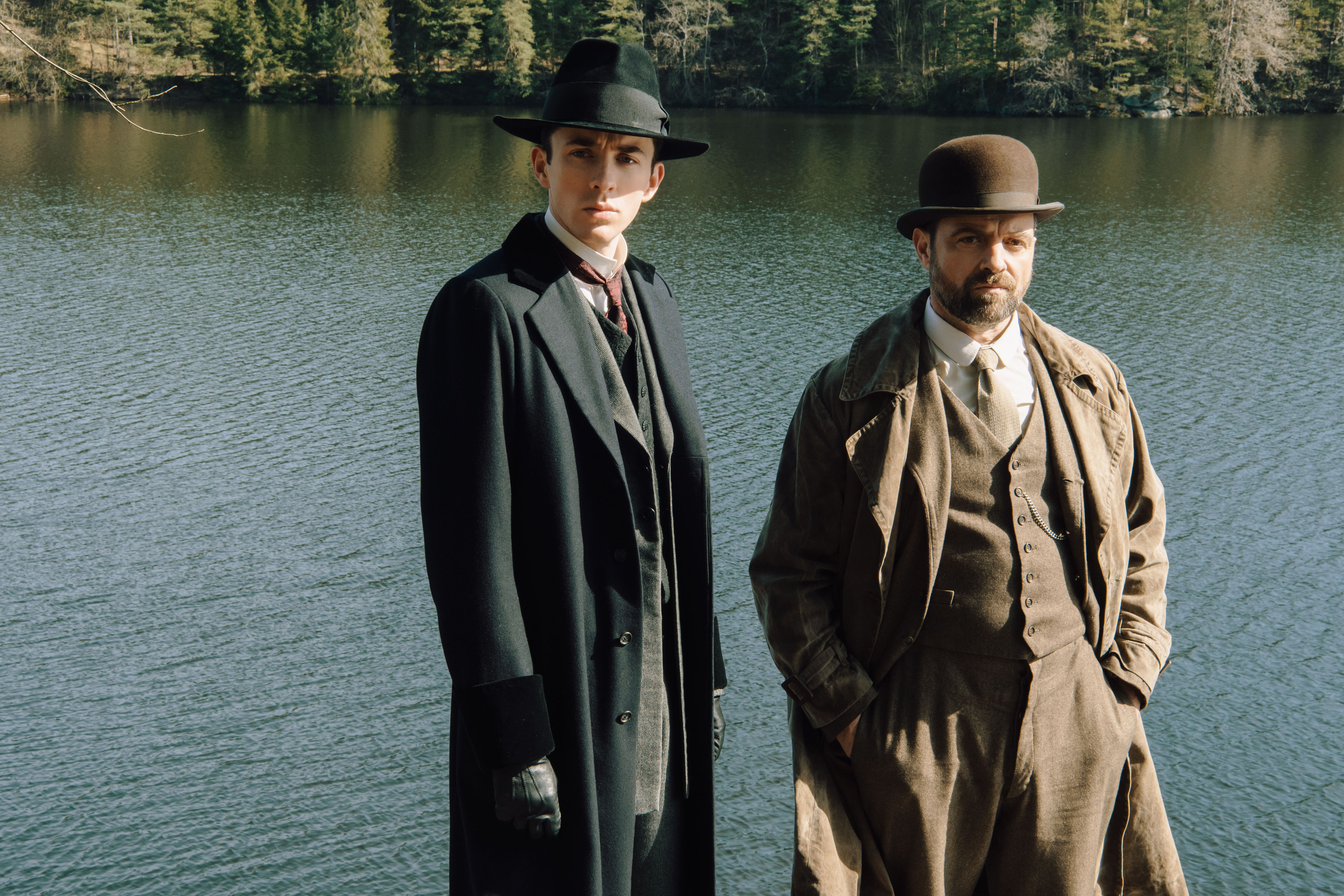 Who is in the cast of Vienna Blood?

The international stars of Vienna Blood are from Ireland, Australia, Austria, Germany and England.

The series was first out back in 2019, and has returned with a new season.

Here’s who’s in the cast of the BBC drama, and where you’ve seen them before: 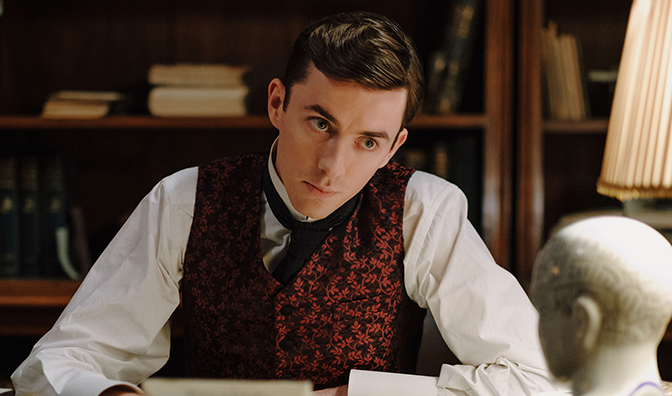 Max is a middle-class British Jew who moved to Austria in his teenage years to chase a living as a junior doctor.

But Max quickly becomes more interested in neurology than the old-fashioned ideas of his lecturers.

Particularly interested in the teachings of Dr Sigmund Freud, Max finds himself obsessing over the psychology of psychopaths and murderers – and eventually manages to convince the Viennese police to let him observe their work. 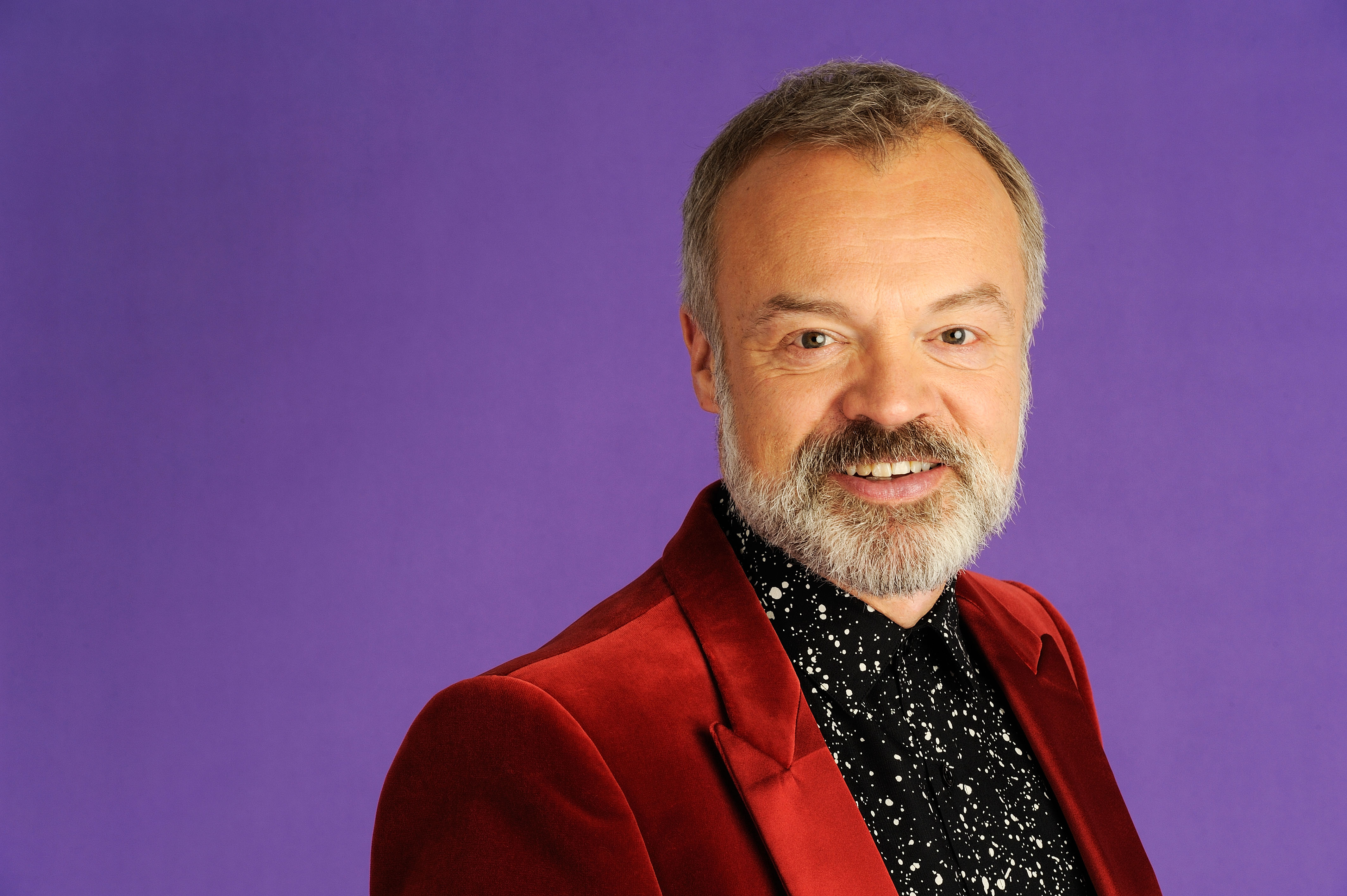 Find out who's on The Graham Norton Show this week 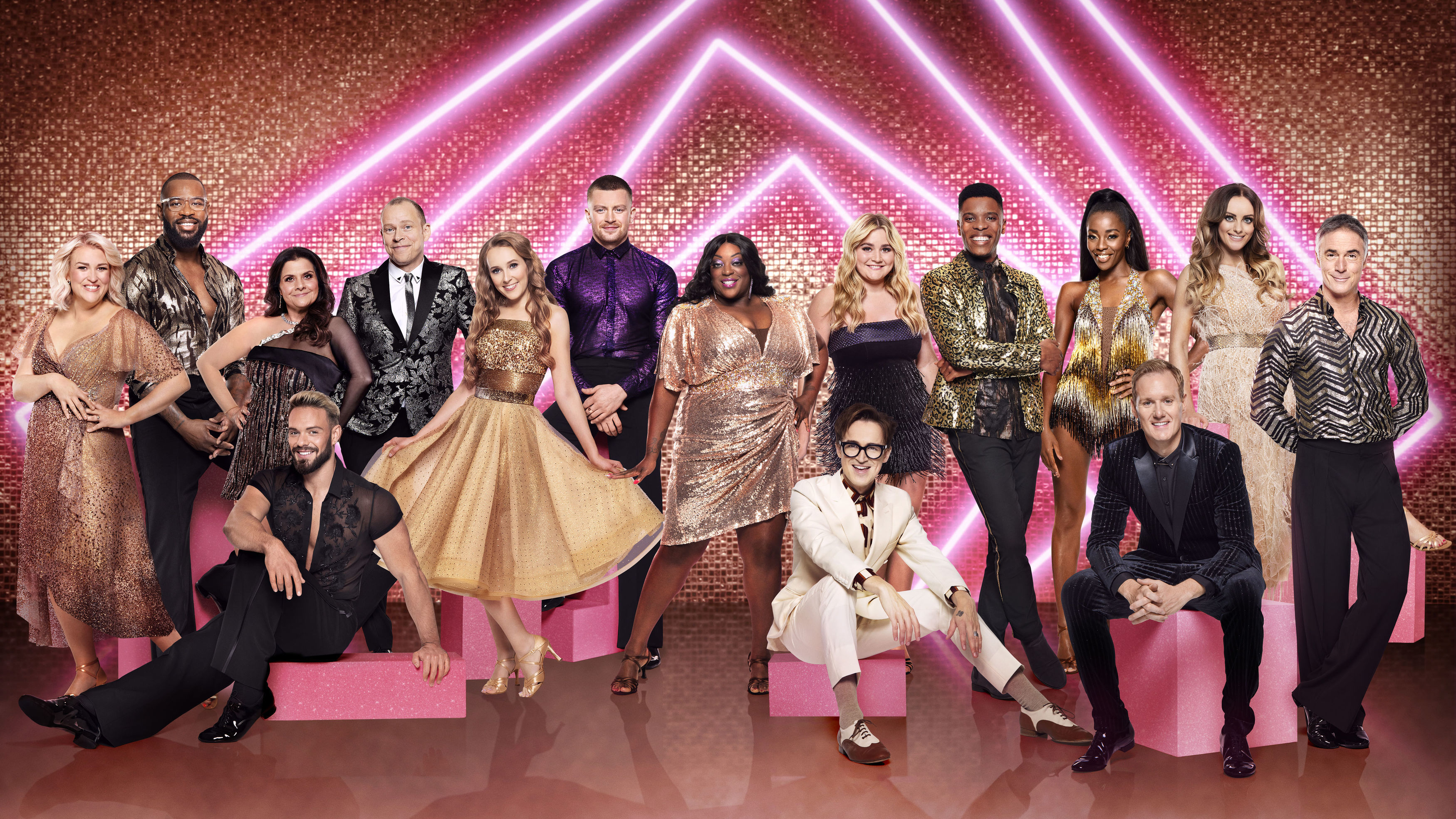 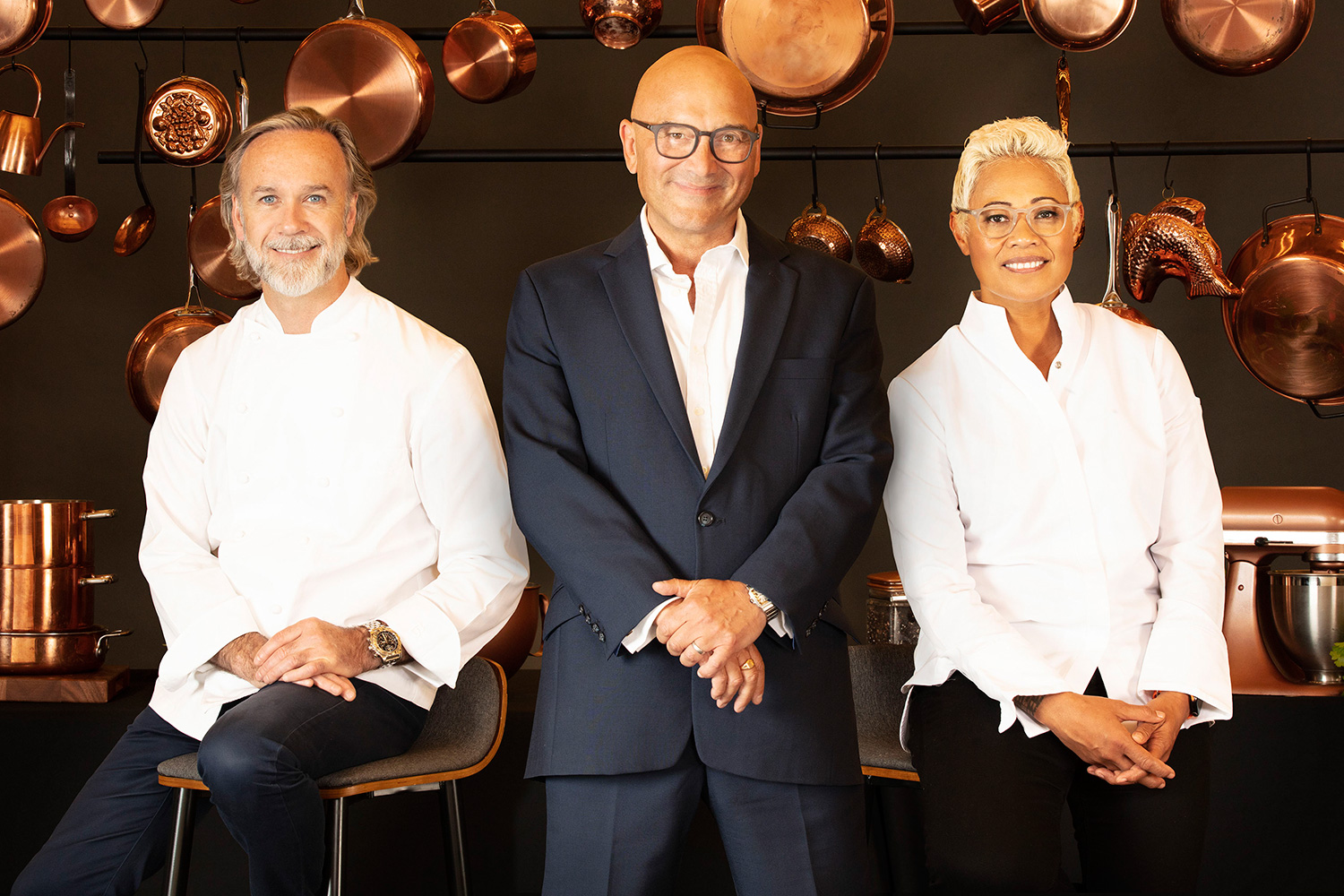 Find out who left MasterChef: The Professionals last night 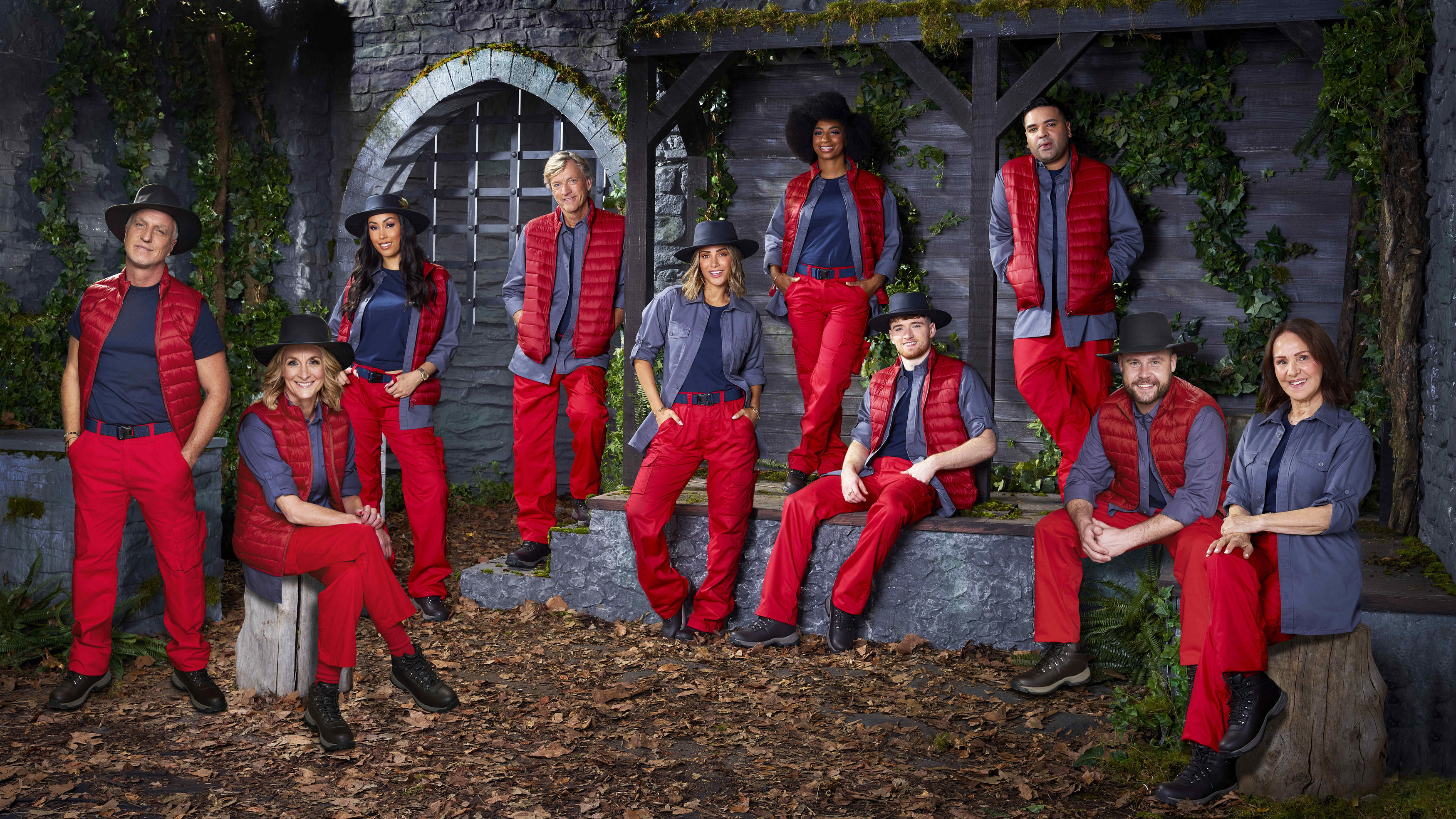 Find out who left I'm A Celebrity 2021 last night

The actor has appeared in some big-name films and TV shows and starred as the younger version of Colin Firth’s character in 2007 movie And When Did You Last See Your Father.

Since then, Matthew has appeared as Guy in The Riot Club, Adrian in Kiss Me First, Peter Hilton in The Imitation Game and Arthur Potts in Decline And Fall. 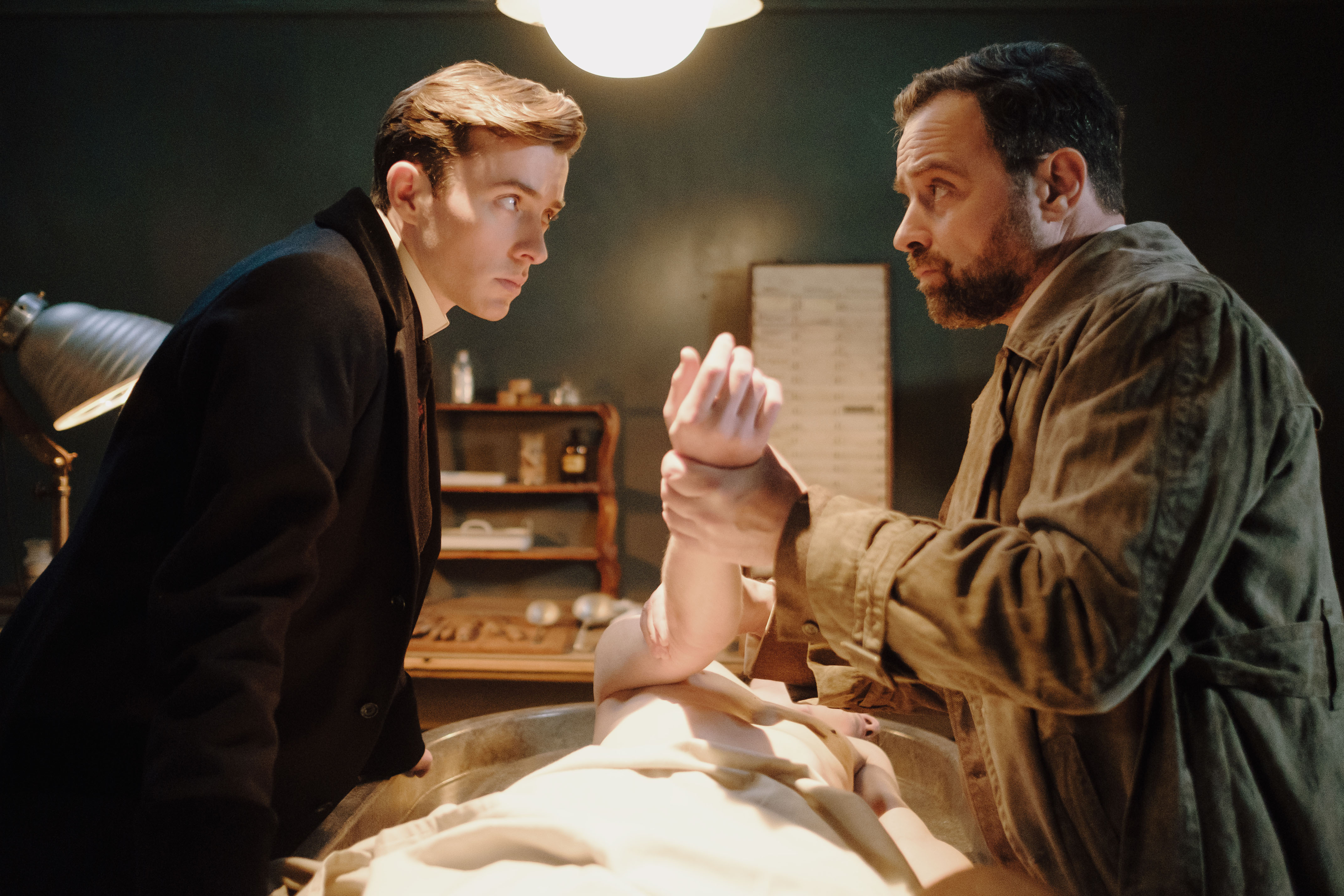 Oskar is often irritated by Max’s long-winded approach to solving crimes, but is quick to realise that Max’s intuitions will be sure to advance his own career.
The Austrian actor rose to fame treading the boards but has since made the shift over to TV acting. 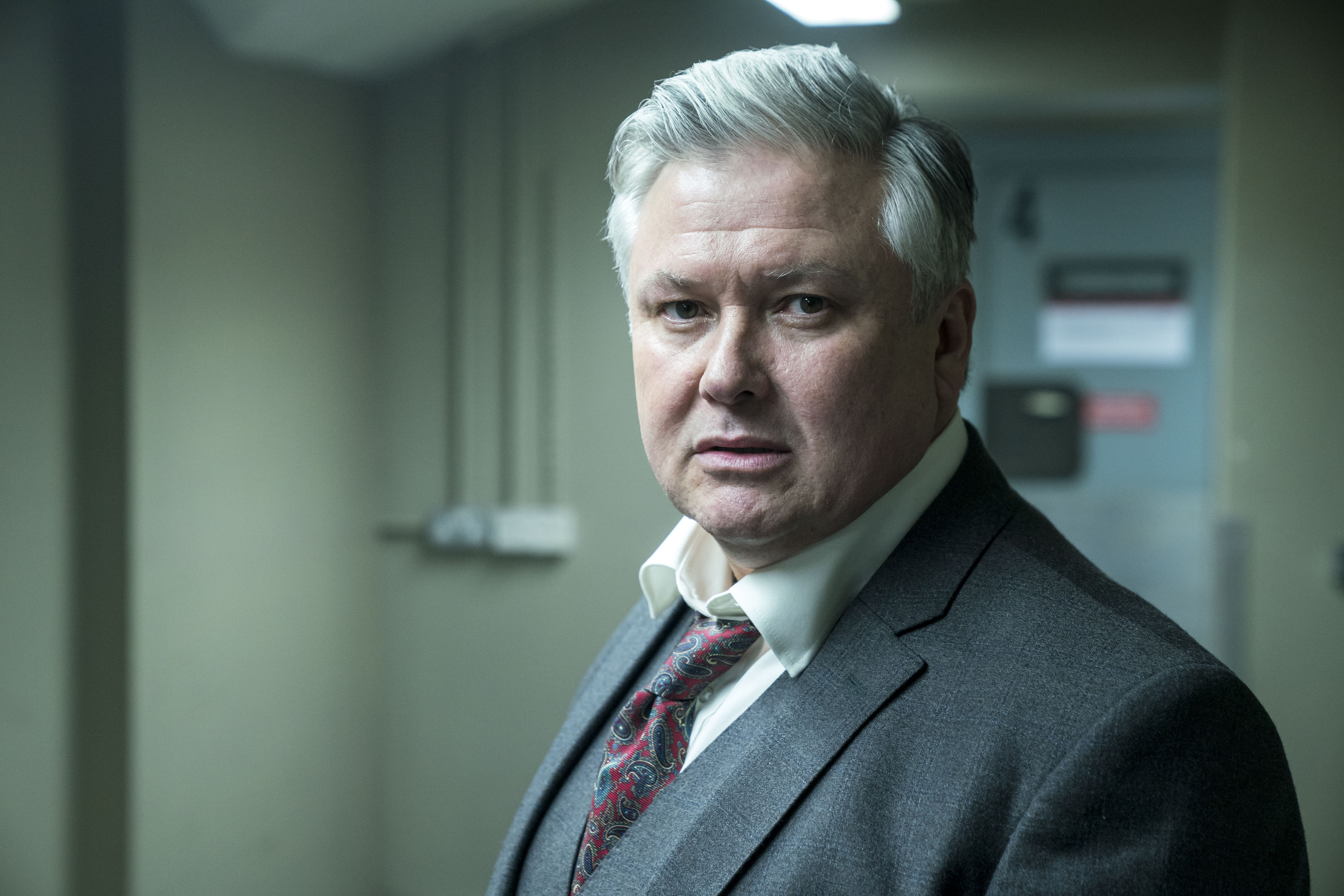 Game Of Thrones fans will immediately recognise his face from his role as Lord Varys in the series.

The Irish actor has also appeared in Suits, Salmon Fishing In The Yemen and as Superintendent O’Kelly in crime thriller Dublin Murders. 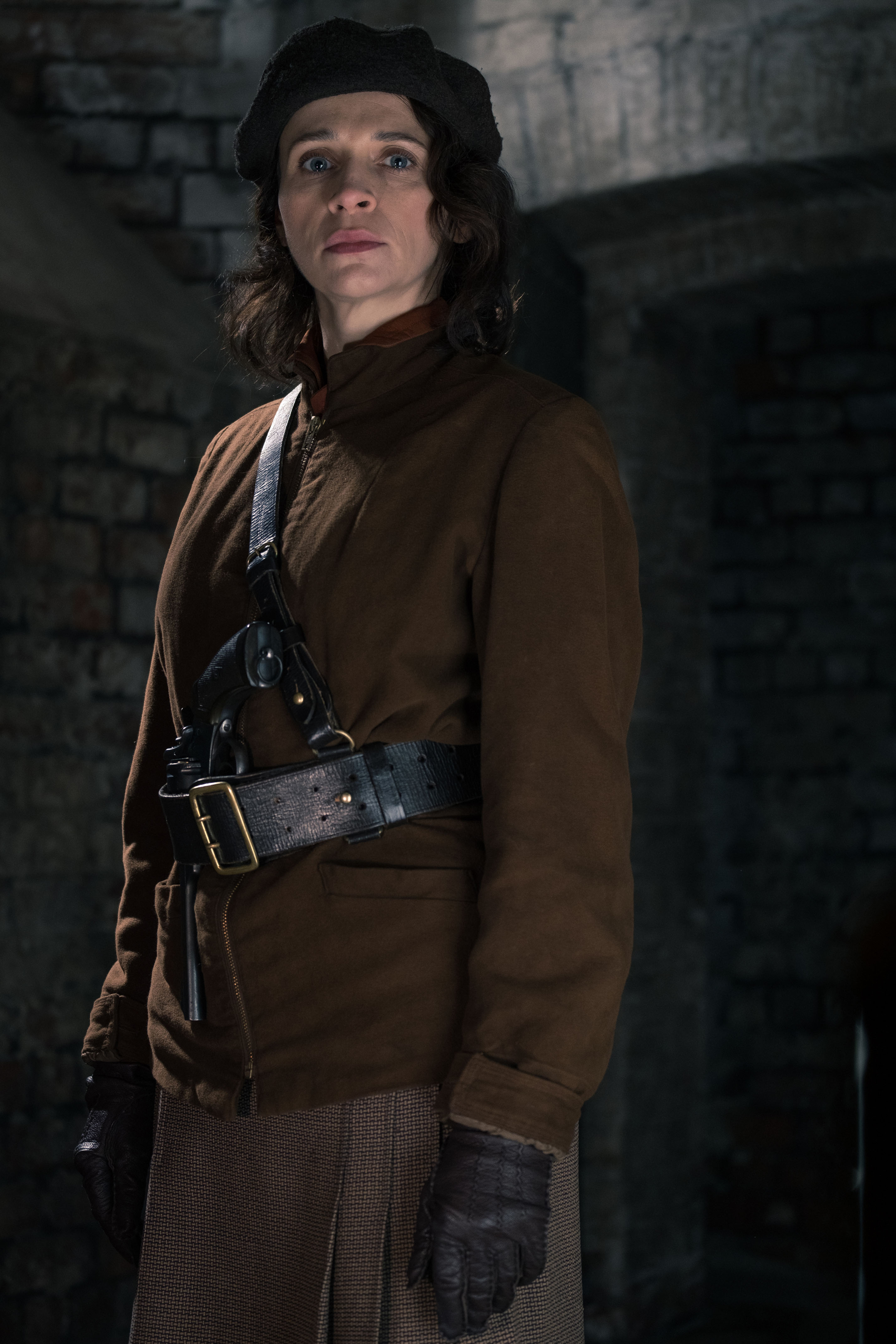 Leah is a widow bringing her son up alone and often berates Max for his behaviour.

Charlene briefly appeared in the latest series of Peaky Blinders as Captain Swing.

She also starred as Rose Erskine in Ripper Street and has bagged roles in Pure Mule, Raw, Death And Nightingales, and Whistleblower.

She played Niamh McGovern in 2021 drama Bloodlands alongside James Nesbitt. 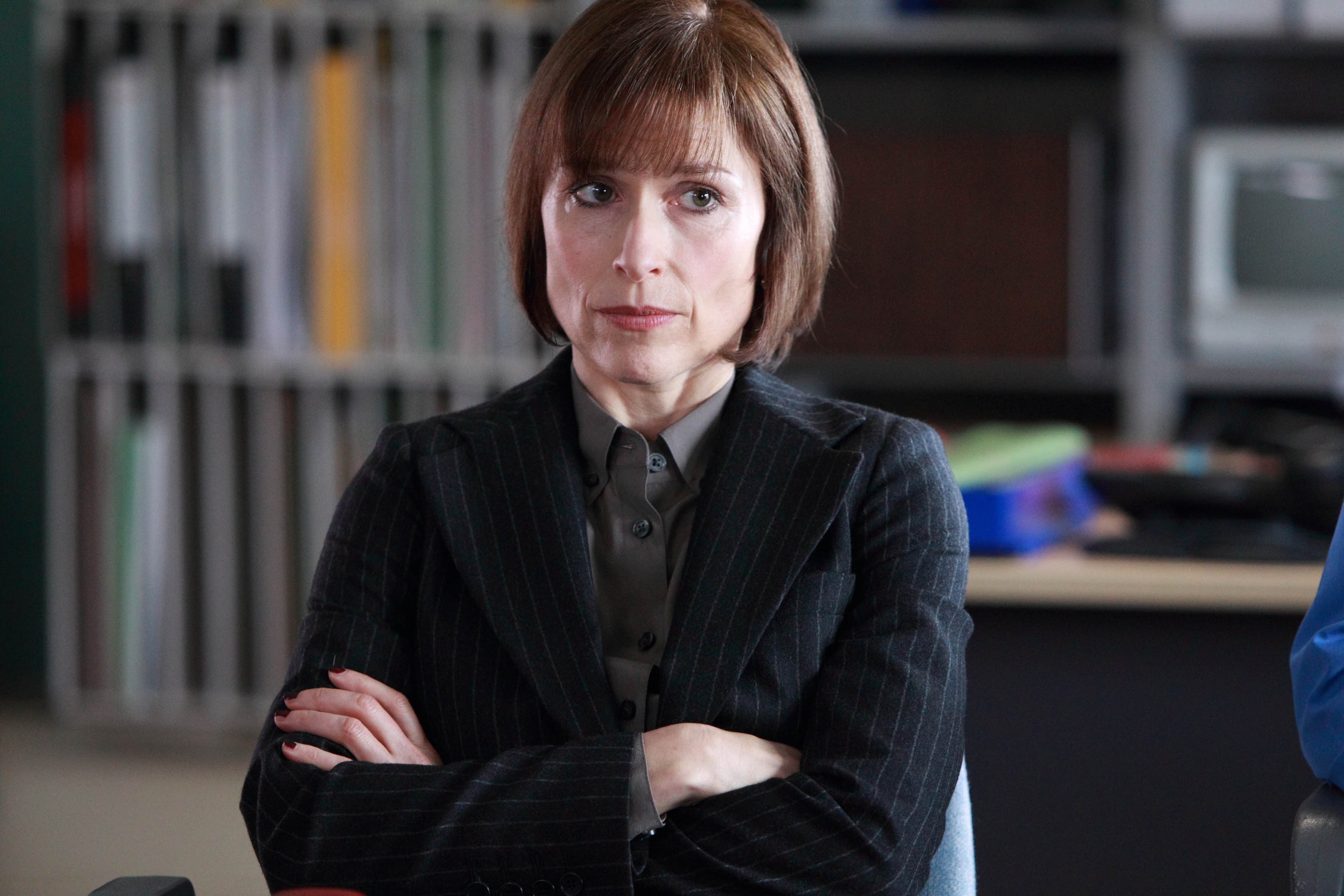 Rachel has little ambition beyond her children and heaps pressure on Max to marry Clara as soon as possible.

Fans of historical dramas are likely to recognise Amelia from her role as righteous Eliza Priestley in Gentleman Jack, or as Olivia in Deep State.

TV fans will know that, decades ago, Amelia rose to fame as Steph Barnes in Coronation Street.

In 2021 she also appeared in The Larkins as Miss Edith Pilchester.

How can I watch Vienna Blood?

Season one is available on iPlayer for viewers and new fans to catch up!