Home » TV & Movies » Vikings season 6: Who is the woman who looks after Hvitserk? Who is Amma?

Hvitserk has lost many friends over the latest series of Vikings on Amazon Prime since alcohol and drugs drove him mad. He turned to substance abuse to escape terrifying nightmares about his relentless brother Ivar the Boneless (Alex Hogh Andersen). But he has one friend who has stuck by him throughout it all – who is she?

Hvitserk has been dreaming his brother Ivar will return to kill him and the thoughts have driven him insane.

His downfall came to a head in the new series when he mistakenly killed Bjorn’s mother and famous shield maiden Lagertha (Katheryn Winnick).

After murdering Lagertha he was disowned by Bjorn and his other brother Ubbe (Jordan Patrick Smith).

But one female character has stuck by his side from the beginning – and her name is Amma.

READ MORE: Vikings: What has The Seer predicted and are his predictions accurate? 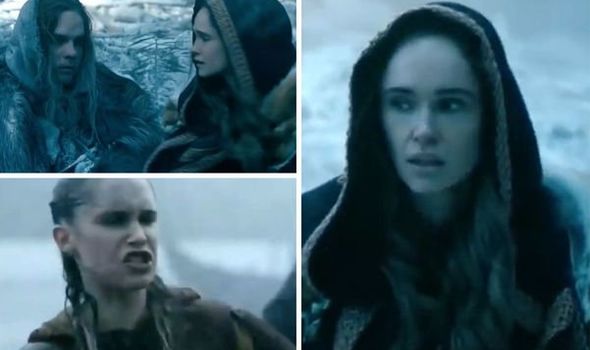 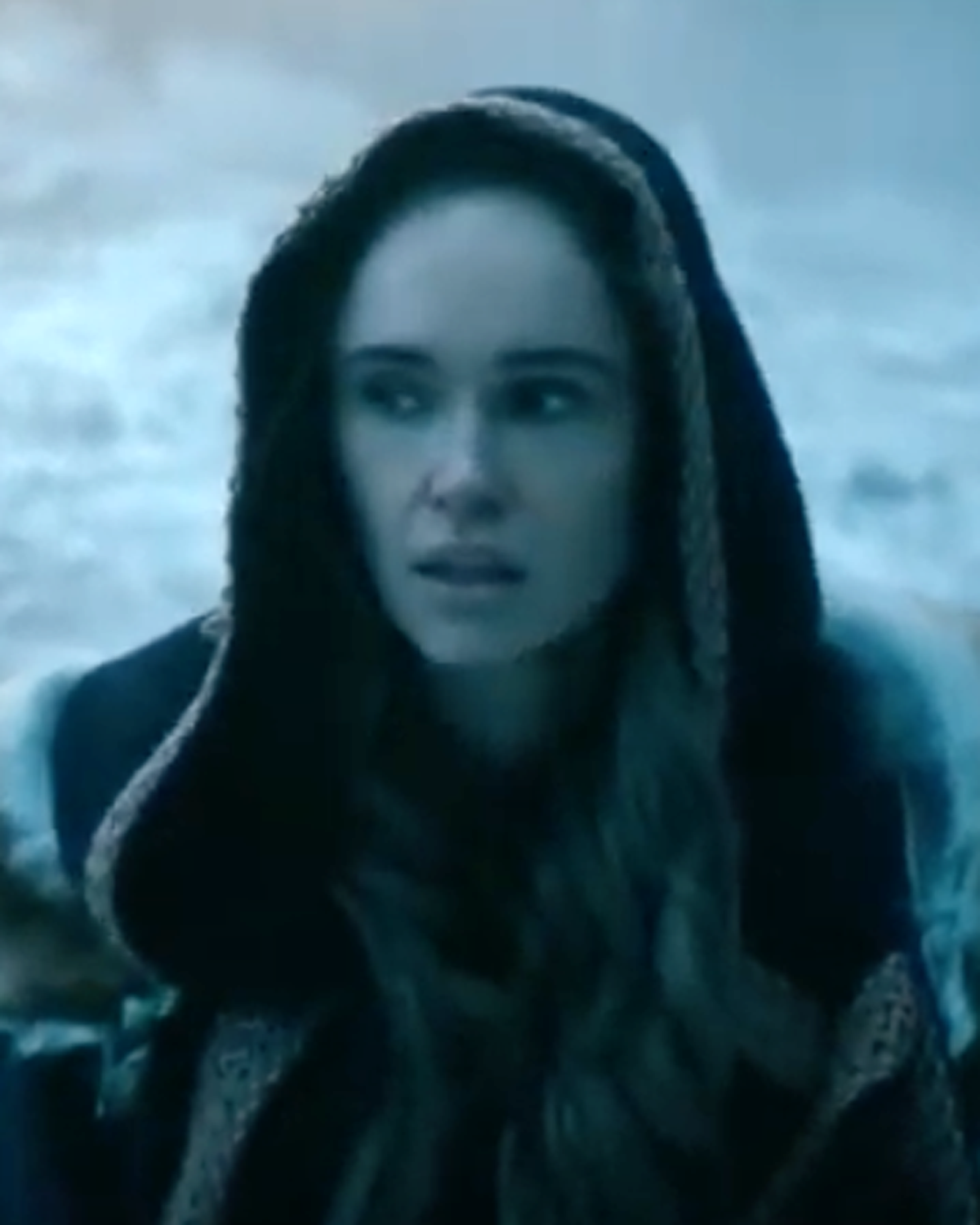 Fans have been asking who Amma is as she is often seen looking after Hvitserk when he has had too much to drink.

She also weeps for him when she sees what a poor state he is in, and when he was almost burned alive for murder in the previous episode.

Her name is not used very often, if at all, but here is all we know about Amma. 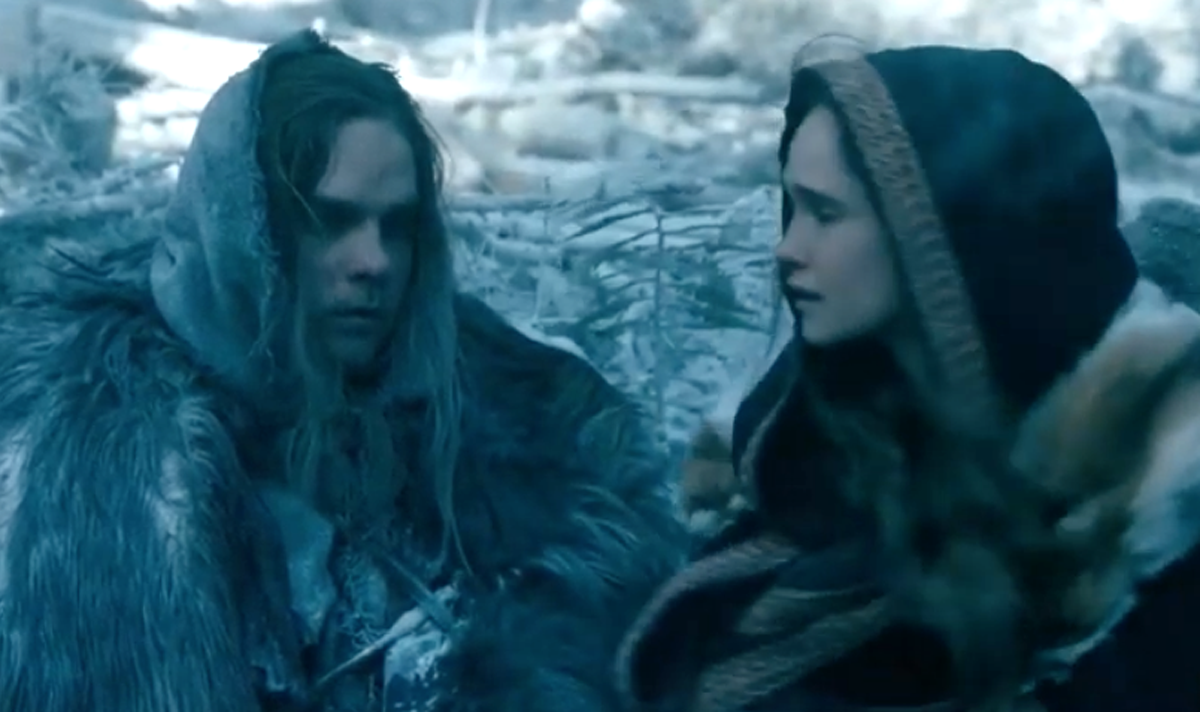 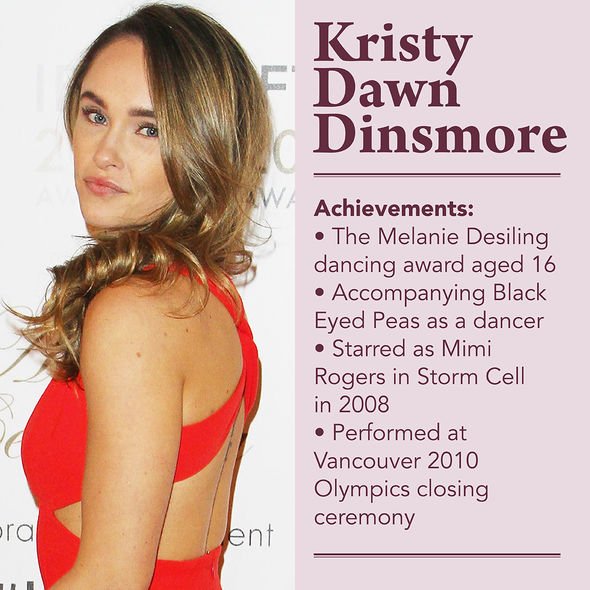 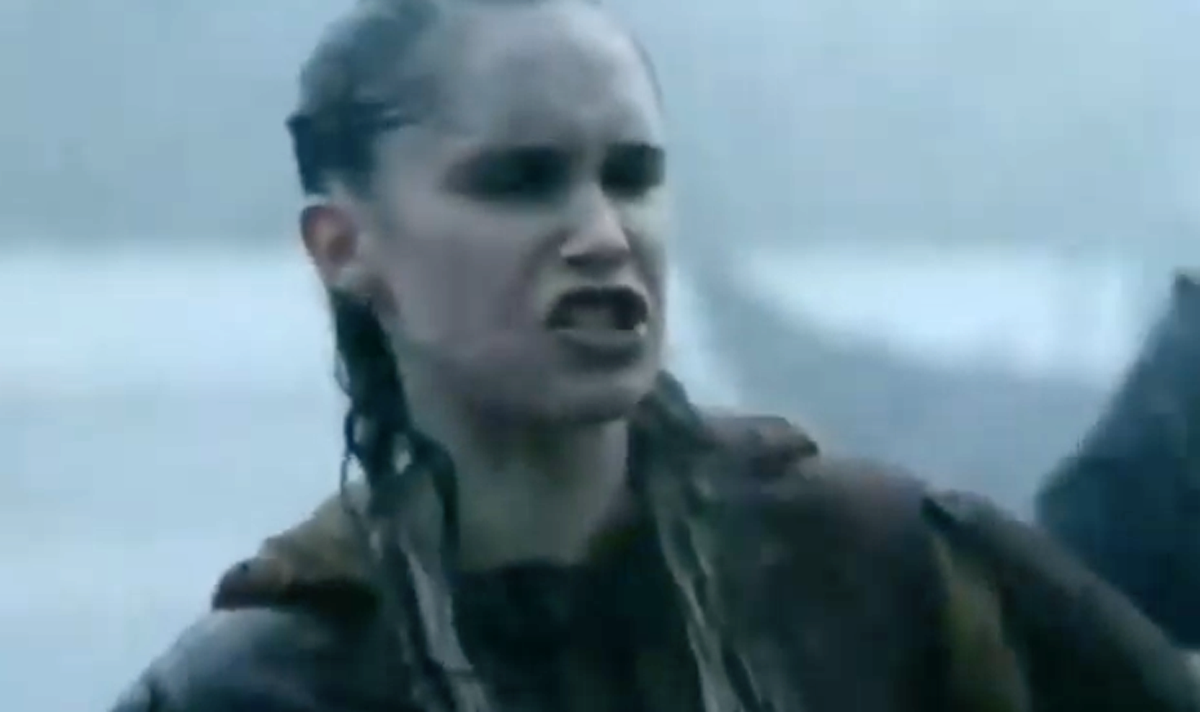 Reddit fans say she actually came into the show in series five, as the shield maiden who looked after Magnus (Dean Ridge), the false son of Ragnar Lothbrok (Travis Fimmel) on their way back from England.

It is not clear how she comes to know Hvitserk but it seems they met in Kattegat.

Amma took a shining to Hvitserk and feels sorry for his poor state of mind.

According to Fandom she is a shield maiden who joined Bjorn and King Harald’s (Peter Franzen) raising party to return to Kattegat and dethrone Ivar.

The page says: “During the trip across the Baltic, she was asked to watch over Magnus.

“During the massive storm ride, she overheard Magnus praying in fear to God, not Odin, and questioned him about it.

“Magnus denied to her that he was a Christian.”

An even more interesting fact about Amma is her real-life relationship with one of the characters.

The 26-year-old male lead took to Instagram to praise his girlfriend.

He said: “Introducing #Amma #vikings she may be the smallest but no doubt she’s also the fiercest #viking

“‘It was one of the greatest gifts of my life to get to work with my woman @_kristydawndinsmore over the past two years on #vikings.

“I love this character and everything you bring to it.”

Vikings season 6 is available to view in the UK on Amazon Prime on Thursdays, it is also available on History