A Vikings viewer has pointed out a major plot hole in the History Channel drama, with one character seemingly forgotten about.

But since Aelle’s death, one Reddit user has been pondering what happened to his son Ecgberht, who we last saw way back in the very first season. 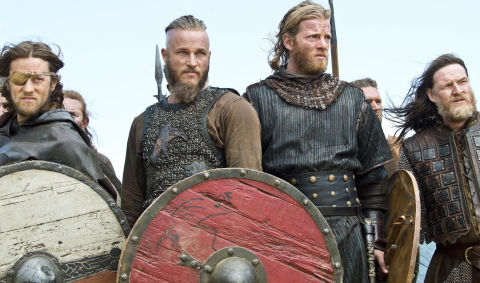 “So in season one episode six I believe, Ragnar dines at Aella’s villa. There Aella introduces him to his son,” Redditor APlebsyTeddyBear18 wrote.

“Now I might have missed it in the next couple of seasons, but what happened to his son? By the time of the Great Heathen Army his son seems to have vanished.”

After his father’s death Ecgberht is presumed to have become King of Northumbria – which makes his vanishing act even more strange. 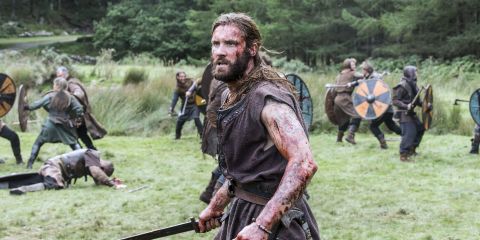 Plus his two sisters, Judith and Princess Blaeja were seen in season 4.

It could be that Ecgberht will make an appearance further down the line – or perhaps writer Michael Hirst simply just forgot about him and hoped we all had as well?

Vikings airs in the US on History with season five set to resume on Wednesday November 28 at 9pm . In the UK, Vikings is carried by Amazon Prime Video and will resume season five on November 29.