The Walking Dead‘s new showrunner Angela Kang seems fully confident that the series will continue long after the departure of its leading man Andrew Lincoln.

Lincoln recently confirmed that he’ll be walking away from his role as Rick Grimes in the ninth season in order to spend more time with his family on our side of the pond, with the show likely re-focusing around Norman Reedus’s badass archer Daryl Dixon.

Even with Andrew still on board, The Walking Dead‘s US ratings have been floundering in recent seasons, but showrunner Angela Kang doesn’t seem worried about Rick’s departure eroding the show’s fanbase any further. 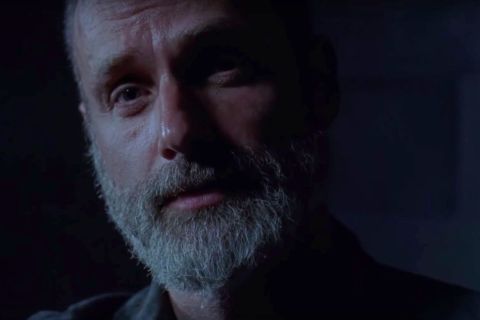 “[Our job is to] tell the story of the people going forward, because it’s never been a story just about this one man,” she explained. 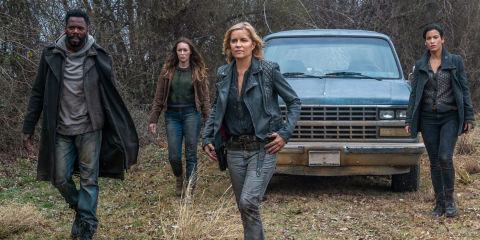 Kang continued: “[Lincoln] has so empowered the other actors to carry on the positive legacy that he’s had on the set all these years. And they really have absolutely stepped up. They have been stepping up all season.

“So, we have all these wonderful actors that are on our show that are gonna be just as positive, and wonderful, and warm as he was. And that’s really the lasting legacy that Andy leaves us as a human being on our set.” 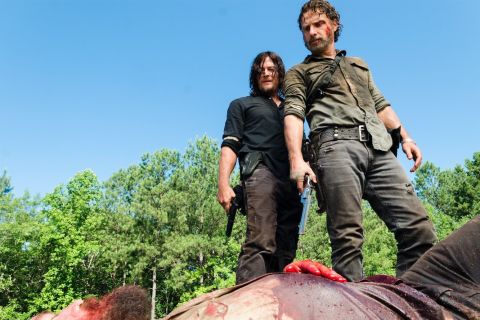 Although there’s been every indication that Lincoln will be given a definitive departure from the show, fans have already started theorising about ways that Rick may return someday.

We’ll find out soon if that’s even possible…

The Walking Dead returns on October 7 on AMC in the US, and the following day (October 8) on FOX and NOW TV in the UK.