Episode four of The Crown season four is titled Favourites and sees Queen Elizabeth II (played by Olivia Colman) reflect on her role as a mother and her relationships with her four children: Charles (Josh O’Connor), Anne (Erin Doherty), Andrew (Tom Byrne) and Edward (Alex Jennings). Prince Philip (Tobias Menzies) did not hold back on revealing his favourite child in the family Princess Anne.

Philip and Elizabeth married in 1947 and welcomed their first child Prince Charles in 1948.

In episode four of The Crown, Prime Minister Margaret Thatcher (Gillian Anderson) had no qualms about admitting to the Queen her son Mark Thatcher (Freddie Fox) was her favourite child.

The Queen, utterly bewildered by Thatcher’s statement, followed up with her husband Prince Philip on the issue. 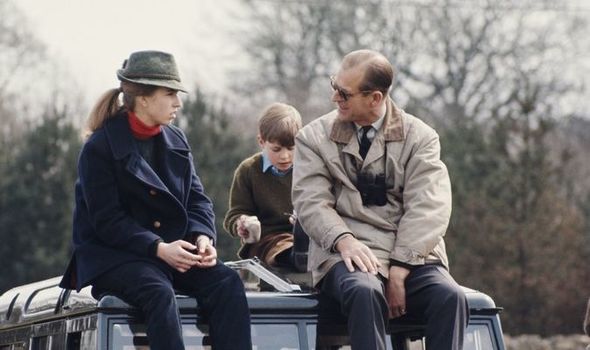 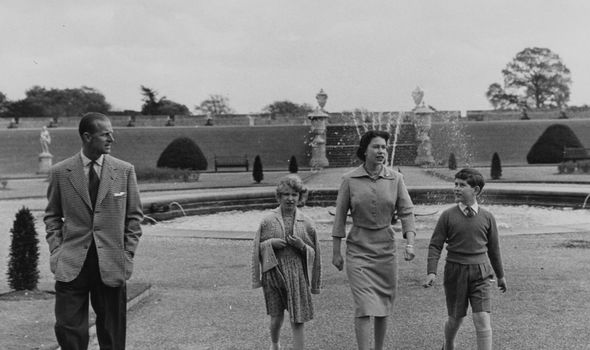 However, Philip appeared to be on the same page as Thatcher, having no problem admitting his only daughter Anne was his favourite.

In the episode, the Queen said to Philip: “Who would do that? Openly admitting they prefer one child to another? Especially twins?” to which Philip responded: “Any honest parent.”

He continued: “Any honest parent would admit to having a favourite” before admitting Anne was his.

Speaking exclusively to Express.co.uk, royal expert Marlene Koenig could not confirm whether Anne is truly Prince Philip’s favourite child in real life but did point out one striking similarity between the pair which could well draw them towards one another. 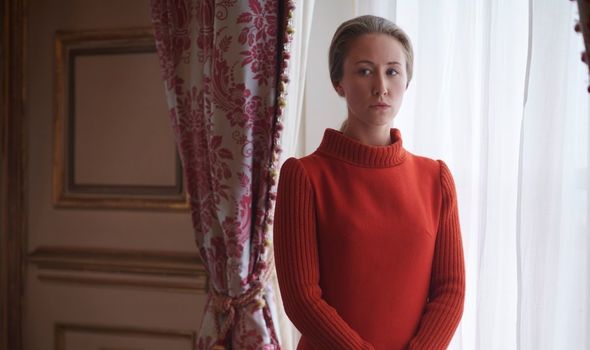 Koenig said: “She shares his no-nonsense attitude toward life.”

They also have a shared love of horses and the outdoors.

In The Crown, Anne and her father Philip are seen bonding over hunting a stag at Balmoral and over the princess’ equestrian career.

Philip was encouraging Anne to return to the sport and cheered her on at the race tracks alongside the Queen.

Out of all of the royal children, Anne is viewed as the most successful, thriving in her charity work and as a horsewoman. 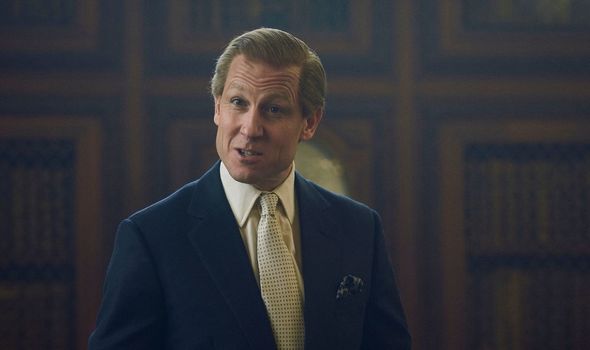 When asked by the BBC in 2010 if she would ever slow down her royal commitments, Anne responded: “Look around at the members of my family who are considerably older than me and tell me whether they have set an example which suggests I might – unlikely.”

On the day Princess Anne was born, 15 August 1950 – Philip was promoted to the rank of lieutenant-commander in the Royal Navy.

After her birth, he reportedly told everyone: “It’s the sweetest girl.”

Koenig explained: “Anne was a member of Great Britain’s 1976 Equestrian team in Montreal. In 1975 she won two silver medals at the European Eventing Championships in 1975. Four years earlier, she won a gold medal at the same event.

“She completed with Goodwill in the Three-day event at the Montreal Summer games. She is a member of the IOC and is the President of the Olympic association.

“Unfortunately, the British team had to withdraw from the event.”

Elsewhere in the episode, Elizabeth realised her favourite child was Michael.

While the Queen has never actually publicly favoured Andrew, historians have believed this has been the case for a long time.

The Crown is streaming on Netflix now