Chancellor Rishi Sunak’s plans for a post-coronavirus lockdown bounce back included a slew of proposals but refused to extend the furlough scheme. The scheme, which has been integral in many Britons retaining their jobs through the pandemic, is due to end in October, but the Labour Party have argued for it to continue. Daily Mail Consultant Editor Andrew Pierce rubbished the idea on Good Morning Britain as he warned the country would be heading for more debt as a result.

He said: “It’s still got months to run, but you have to remember if we carried on with this furlough scheme indefinitely, like Labour suggested, this country will be bankrupted, it’s as simple as that.

“They don’t care about debt because like all Labour Governments they always run out of money.

“This is an unprecedented crisis, and I think we should congratulate the way the Government is handling this.

“A Tory Government, as well, spending all this money to try to keep people in jobs.” 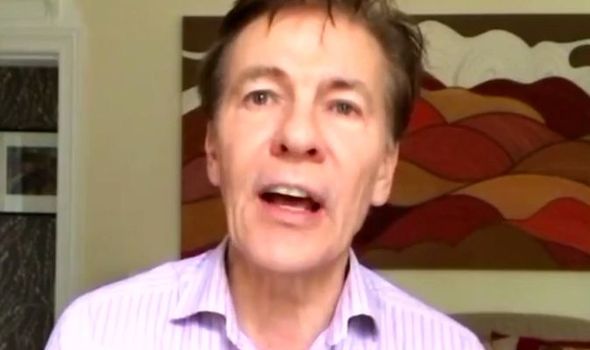 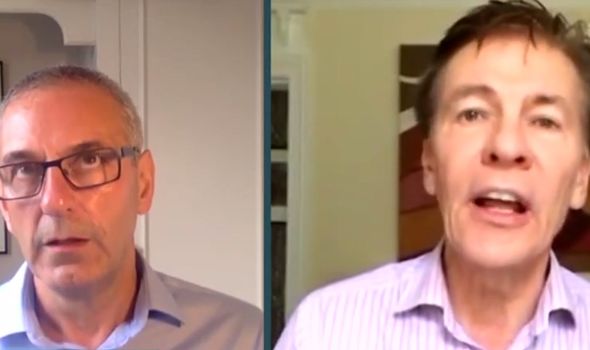 Mr Pierce continued on GMB: “Look at the cut in stamp duty, that’s going to try and hopefully kick start the economy.

“We want to get the construction industry moving again.

“If people buy a house, they have to buy a new bathroom or kitchen, it all has a knock-on effect.” 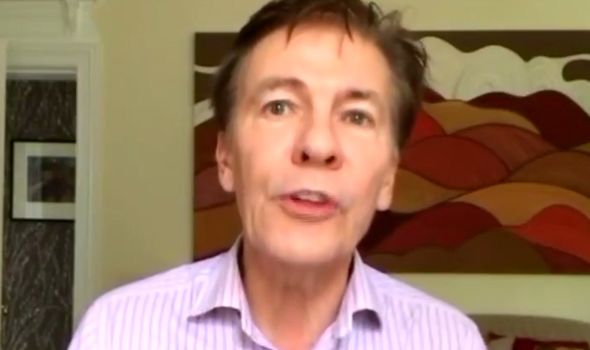 Speaking to the House of Commons on Wednesday, the Chancellor pledged a £1,000 bonus for employers to keep workers in jobs.

He also announced a cut to stamp duty, a drop in VAT from 20 to 5 percent and a diner discount to support pubs and restaurants. 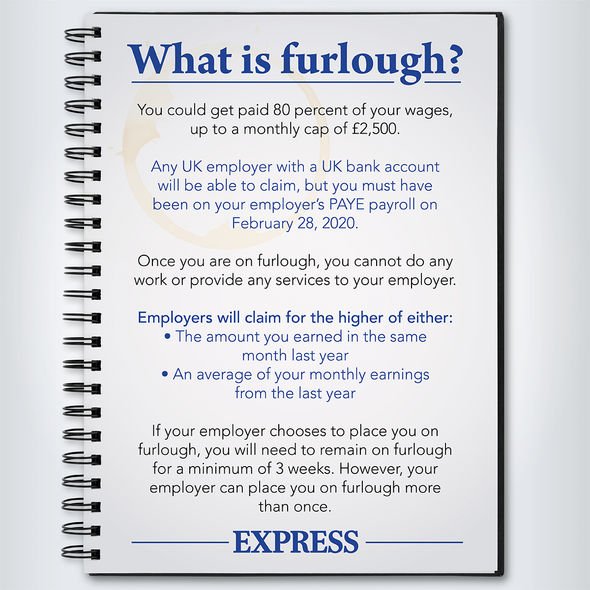 Shadow Chancellor Anneliese Dodds was clear that she “welcomed” some of Mr Sunak’s plans, but also warned that other parts could lead to higher unemployment in the long run.

She told GMB: “More needs to be done to prevent people from becoming unemployed in the first place.

“I was really concerned that the Chancellor isn’t shifting away from his approach which is pretty much treating all sectors the same in terms of the job retention scheme.”

Ms Dodds claimed that the first focus should be on growing the economy which required preventing waves of mass unemployment.

On the example of the airline industry, the shadow minister called for a strategy to be worked out with industry leaders and the trade unions.