It’s time to dig out the leather, because it looks like the coolest, grittiest vampire hunter around has still got more work to do.

Two whole years after rumours of another Blade film did the rounds, Blade himself Wesley Snipes has teased “two projects” on the horizon with Marvel.

Yep, Blade could be about to enter the MCU. (Van Helsing could never.) 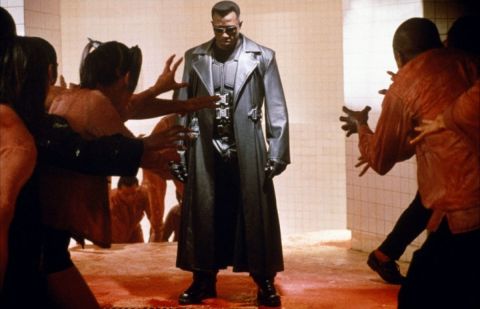 In a recent interview with VICE, comedian and actor Wesley Snipes revealed there there are currently “a lot of conversations” about bringing the cult-classic title back.

“We’re very blessed to have the enthusiasm and interest in something coming from that world again,” he said. 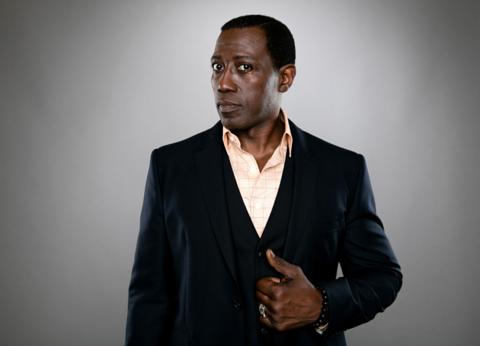 “We’ve created two projects that fit perfectly into this world and, when people see them, I think they’re only going to have a problem with deciding which one they love the most.”

Snipes went on to say that the Marvel big bosses have been discussing the possibility of another Blade project “for the past two years” and that “everyone” is enthusiastic about it.

“Everybody gets it,” he said, “but they got a business to run and they gotta square the things that they gotta figure out before they can get to it, I guess…

“But the next time you see something in [the Blade universe], mark my words: what we did before is child’s play compared to what we can do now.” 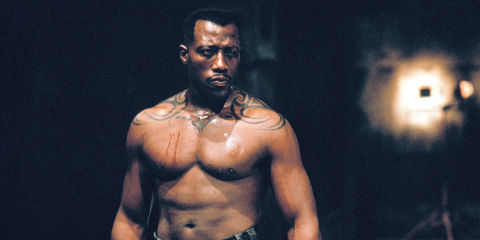 Not much has been said about Blade from Marvel’s side, unfortunately, but Marvel Studios head Kevin Feige did suggest the arrival of Doctor Strange would open the door for the character.

“We still think [Blade is] a great character. He’s a really fun character,” he said. “We think [Doctor Strange] going into a different side of the universe would have the potential to have him pop up.”