Westworld‘s second season may have been confusing – even to the actors – but it seems like the show’s creators Jonathan Nolan and Lisa Joy have always had a plan.

In fact, Nolan and Joy have now admitted that they’ve been planning season three’s storyline since they were writing the pilot episode, so we’re probably better off embracing the fact that we’re in for another mind-bending rollercoaster run of episodes when the HBO series next returns.

“Yes, season 3 of Westworld is definitely going to be a big undertaking,” Nolan told TheWrap recently, while Joy added: “Yes, it is our biggest undertaking as of yet.” 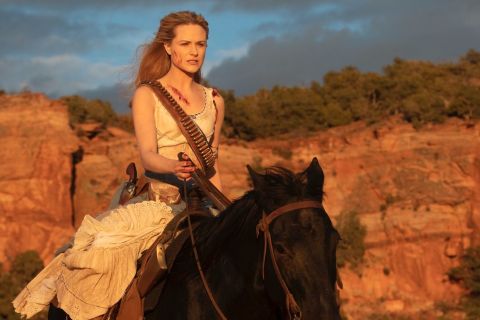 So far, so good, but Joy went on to stress that hitting this point of their story has actually been a long time coming for the pair.

“The great thing about season 3 is, when we were writing the pilot, the major storyline for season 3 was already something that we had talked about nonstop,” she added. 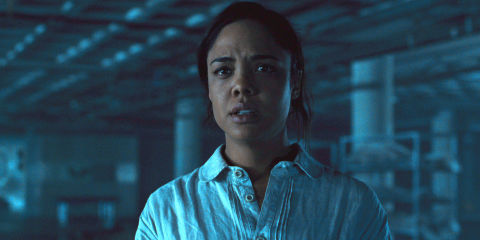 “We’ve been waiting to get to this place and now that we’ve arrived here, we already have a very strong idea of exactly where we want to go and we can’t wait to go there.”

In case you’d forgotten, Westworld season two ended with three hosts – Bernard (Jeffrey Wright), Dolores (Evan Rachel Wood) and a new host clone in the form of Delos head Charlotte Hale (Tessa Thompson) – leaving behind the park and entering the “real world”, where a lot of season three is set to take place. 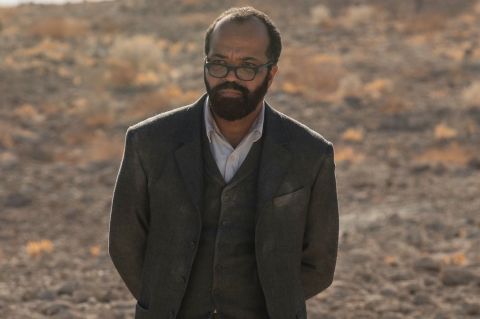 Nolan and Joy previously described the third season as “a radical shift”, but now Nolan adds that they have a long way to go to get the details of that just right.

“We’ve got a long, long year in terms of writing and pulling together the pieces for the third season,” Nolan added.

“I think what’s fun for us about this is discovering this world could be kind of extraordinary like this. And an opportunity — you know, if the show has spoken metaphorically about ‘our world’ at this point, then the opportunity to visit ‘our world’ is very exciting for us on both a character level and a story level.”

Which is all well and good but Westworld season three doesn’t even have a production start date just yet, let alone a premiere date, so we have a long wait ahead of us before finding out what the grand plan is.

But, on the plus side, at least it gives us lots of time to develop more crazy theories.

Westworld airs on HBO in the US and Sky Atlantic and NOW TV in the UK.