Home » TV & Movies » What channel is Below Deck on and where can I watch in the UK?

REALITY series Below Deck has captured the attention of millions.

Think Selling Sunset but on board a super-yacht – Below Deck documents the scandalous lives of crew members and super-rich guests. 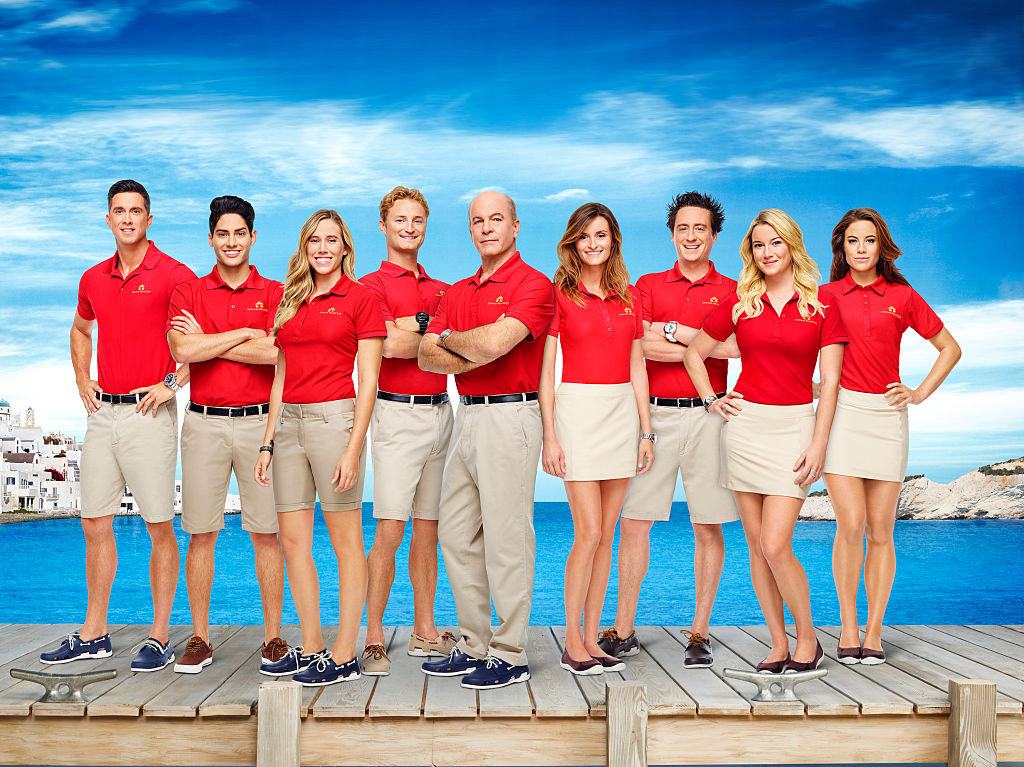 What channel is Below Deck on?

Below Deck is a series made by the cable network Bravo in the United States.

The first series debuted in 2013 and it has been going from strength to strength ever since.

The show has been so successful that an even more dramatic spin-off, Below Deck: Mediterranean was created. 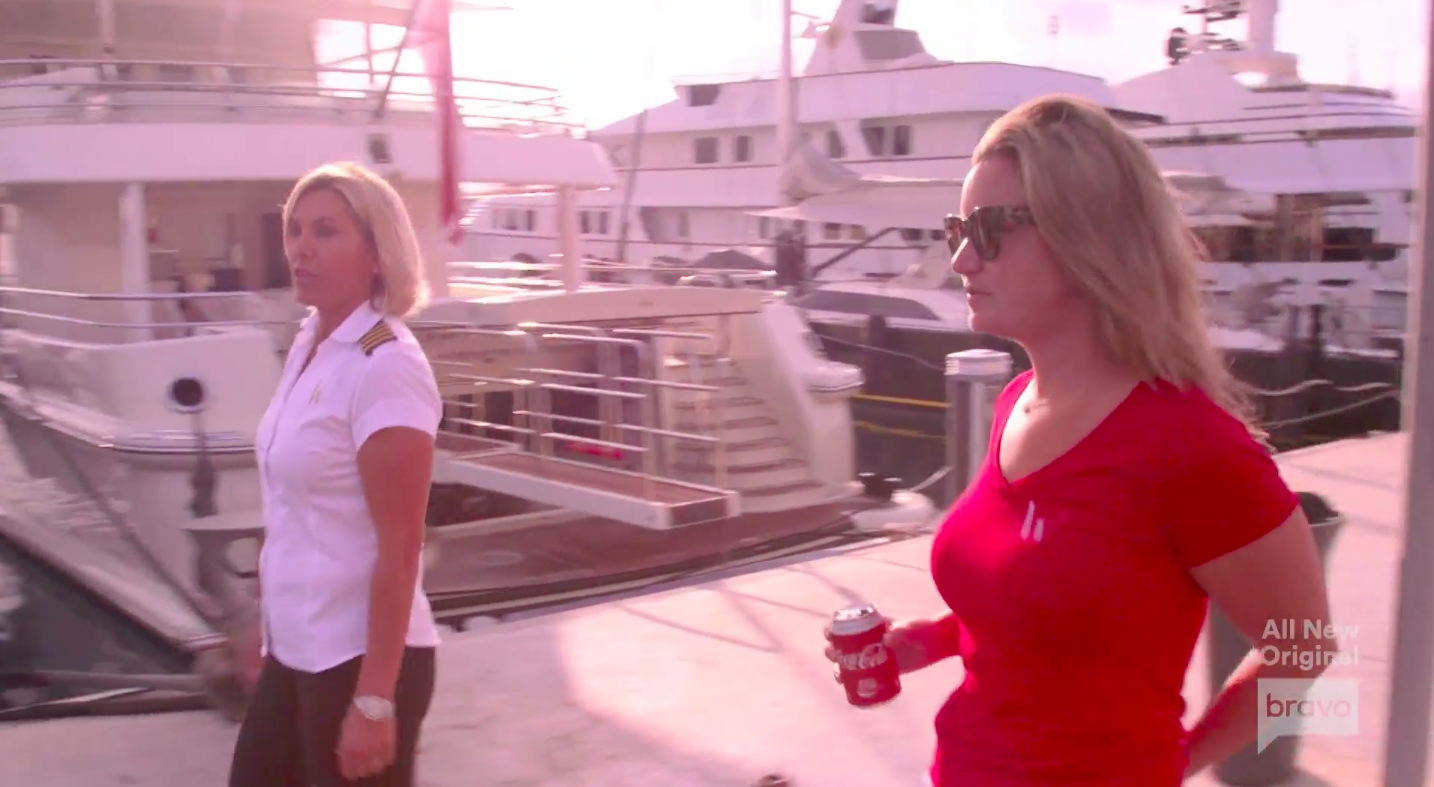 How can I watch it in the UK?

Below Deck is shown on Bravo TV, which you can get on Amazon Fire TV devices, or on Apple TV.

All seven series are also available to watch for free for Hayu subscribers.

You can get a month's free trial for Hayu if you want to catch up on Below Deck. 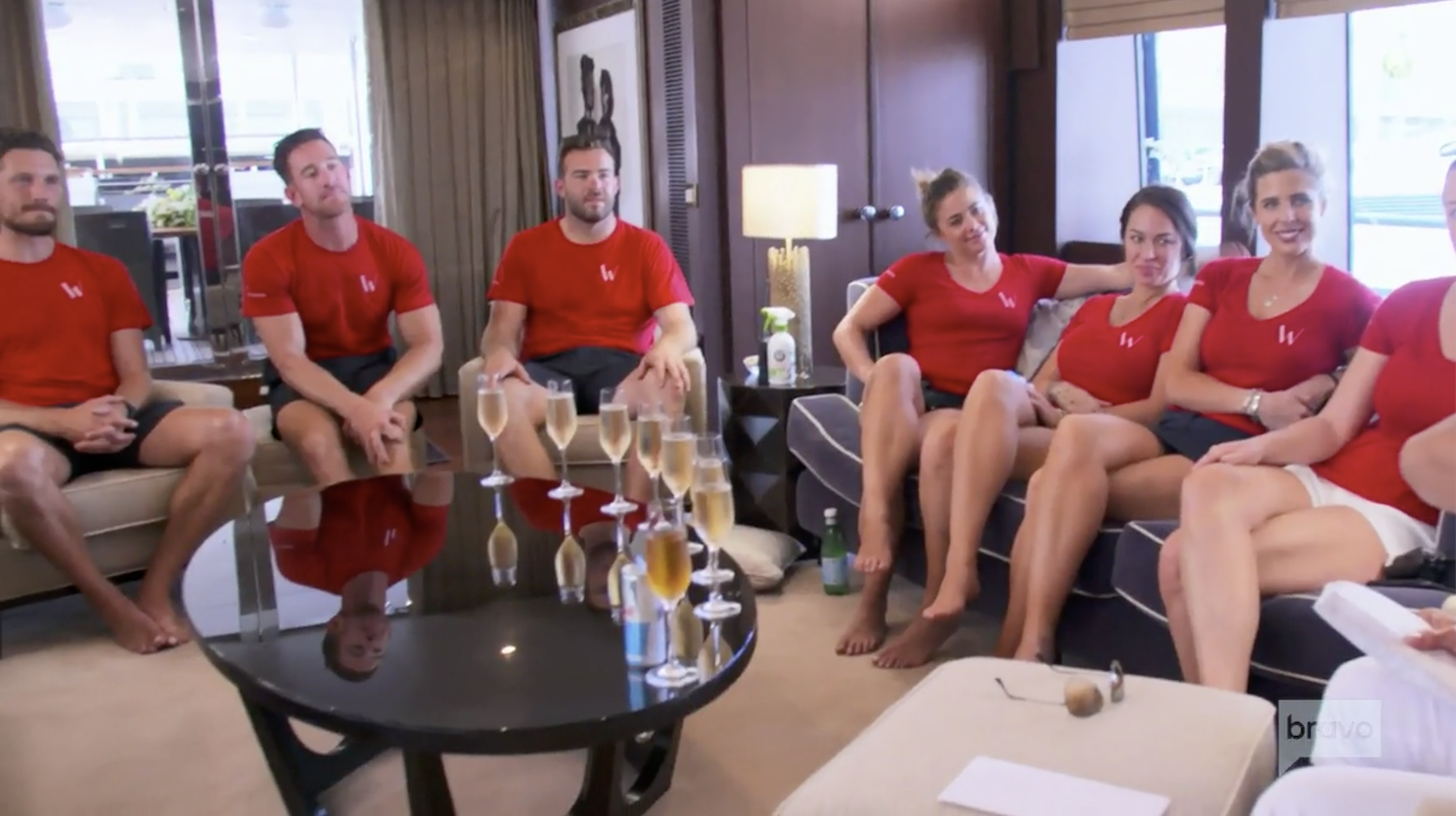 How many seasons are on Netflix?

Two seasons of Below Deck are available on Netflix in the UK.

The first season has 11 episodes, and the second has 14.

Fans have been desperately asking Netflix to put more seasons on the streaming platform. 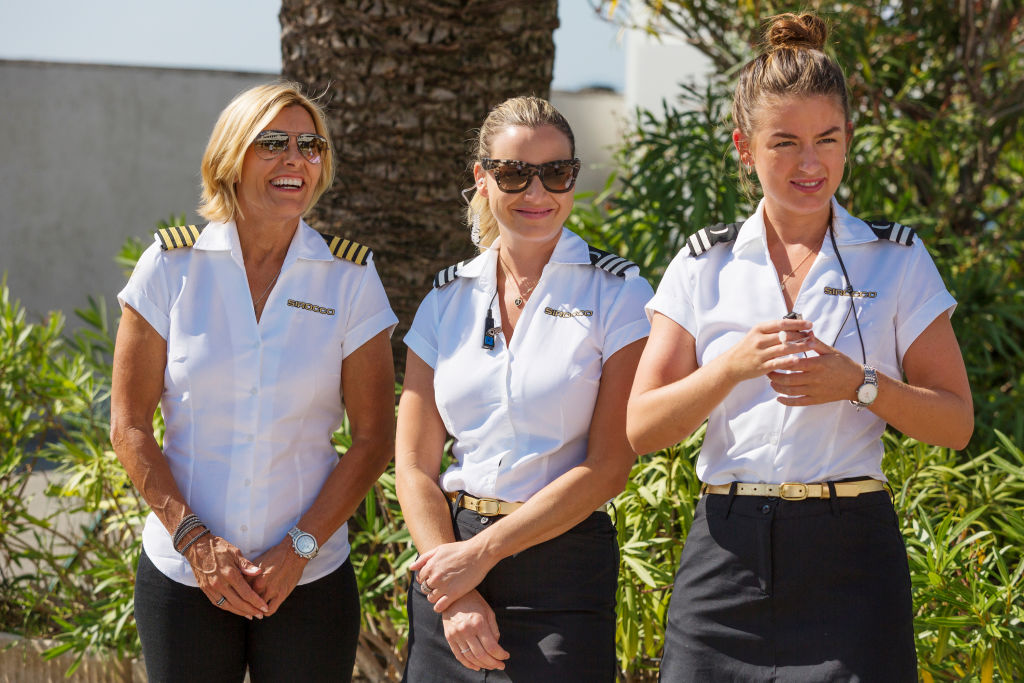 What is Below Deck about?

Below Deck follows the lives of the crew members who live and work on board a mega-yacht.

The official synopsis reads: "The crew members, known as yachties, live aboard the luxurious, privately owned vessels while making sure that their demanding clients' ever-changing needs are met.

"The yachties share a passion for a job that allows them to visit some of the world's most beautiful places.

"The crews live by the "work hard, play harder" motto that gives them access to exotic perks few people get to experience."

Each episode follows a new group of passengers that have chartered the yacht. 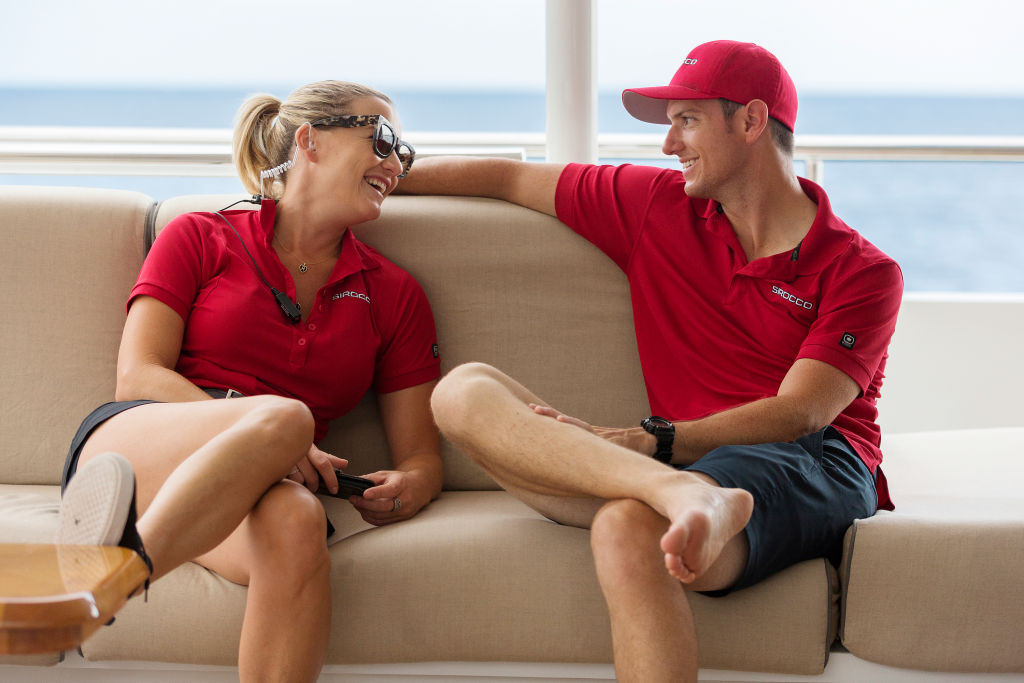 The guests vary from millionaire families to groups of raucous friends, and the crew must cater to their every need.

Whilst living in tiny quarters and attending to their guests, the crew must also manage their own personal issues.

Below Deck chronicles flings between staff ondeck and the tribulations of trying to make relationships work whilst on a boat, and on camera, together.