NBA star, Tristan Thompson, announced on social media that he is the father of a newborn son.

Maralee Nichols, mother to the baby, claims she sued Thompson for child support before he took a paternity test. 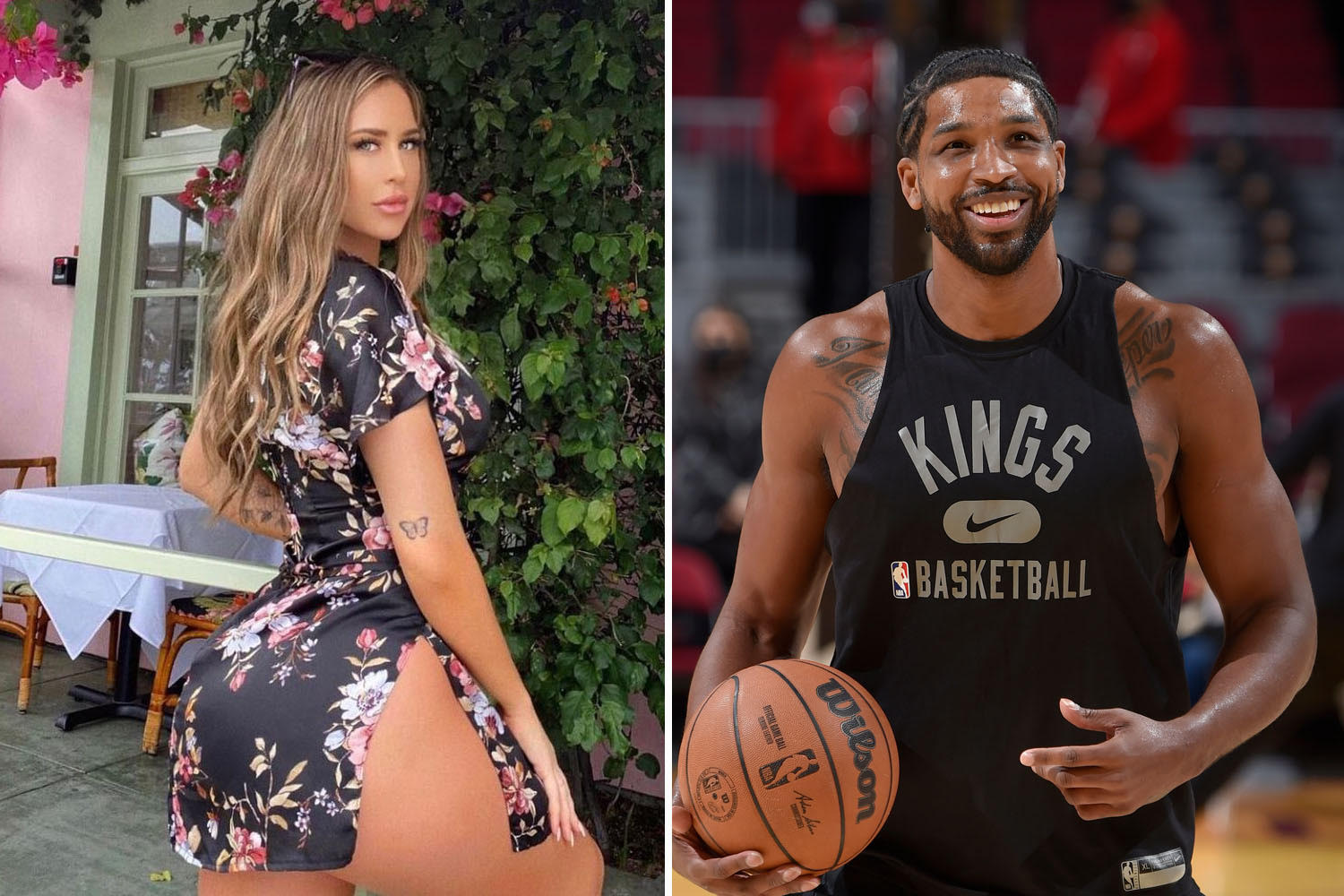 On December 1, 2021 Nichols gave birth to a baby boy, whom she shared a picture of with E!News on December 6th.

The caption read: "Instead of focusing on any negativity, I am choosing to embrace being a mother and doing the best I can for my son," Nichols said in her statement. "I do not want any further media attention, nor do I want a romantic relationship with Tristan."

She is choosing to focus on motherhood and raising her child in a "safe, healthy, loving and private environment."

Thompson and Maralee met near the end of 2020, according to the basketball player's memory. He said in a court document filed earlier this month that, at the time he, "did not foresee that she and I could have any type of relationship."

He previously denied having sex with Nichols in California and claimed the only possible date of conception would be his birthday, March 13, 2021.

Allegedly, the baby was conceived in a Houston hotel during Thompson's 30th birthday celebrations.

Nichols, however, said in her statement on Friday that the child was conceived in April.

Thompson now admits that his relationship with Nichols was "based on sex only." He explained that they would see each other, from time to time, between December 2020 and March 13, 2021 for consensual sex.

Nichols, on the other hand, disputed Thompson's claims, stating that "Tristan told me he was not having a sexual relationship with anyone else; it was not casual sex nor did we have any arrangement. Tristan and I communicated daily and talked on the phone. We would see each other several times a month."

She said she was suing him for child support and other pregnancy-related fees.

What did Tristan Thompson say about Maralee Nichols?

Thompson took his thoughts to social media, delivering a message to Nichols.

He wrote: "Today, paternity test results reveal that I fathered a child with Maralee Nichols. I take full responsibility for my actions. Now that paternity has been established I look forward to amicably raising our son."

Adding: "I sincerely apologize to everyone I've hurt or disappointed throughout this ordeal both publicly and privately. "

The apology comes just weeks after Thompson admitted to having a four-month affair with Nichols while dating Kardashian.

Who is Maralee Nichols?

Maralee Nichols, 31, is a fitness model and claims to have lived in California since 2019.

It is alleged that upon hearing of Nichols' pregnancy was even offered $75,000 .

How many children does Thompson have?

Nichols and Thompson have a baby boy together as of December 2021. 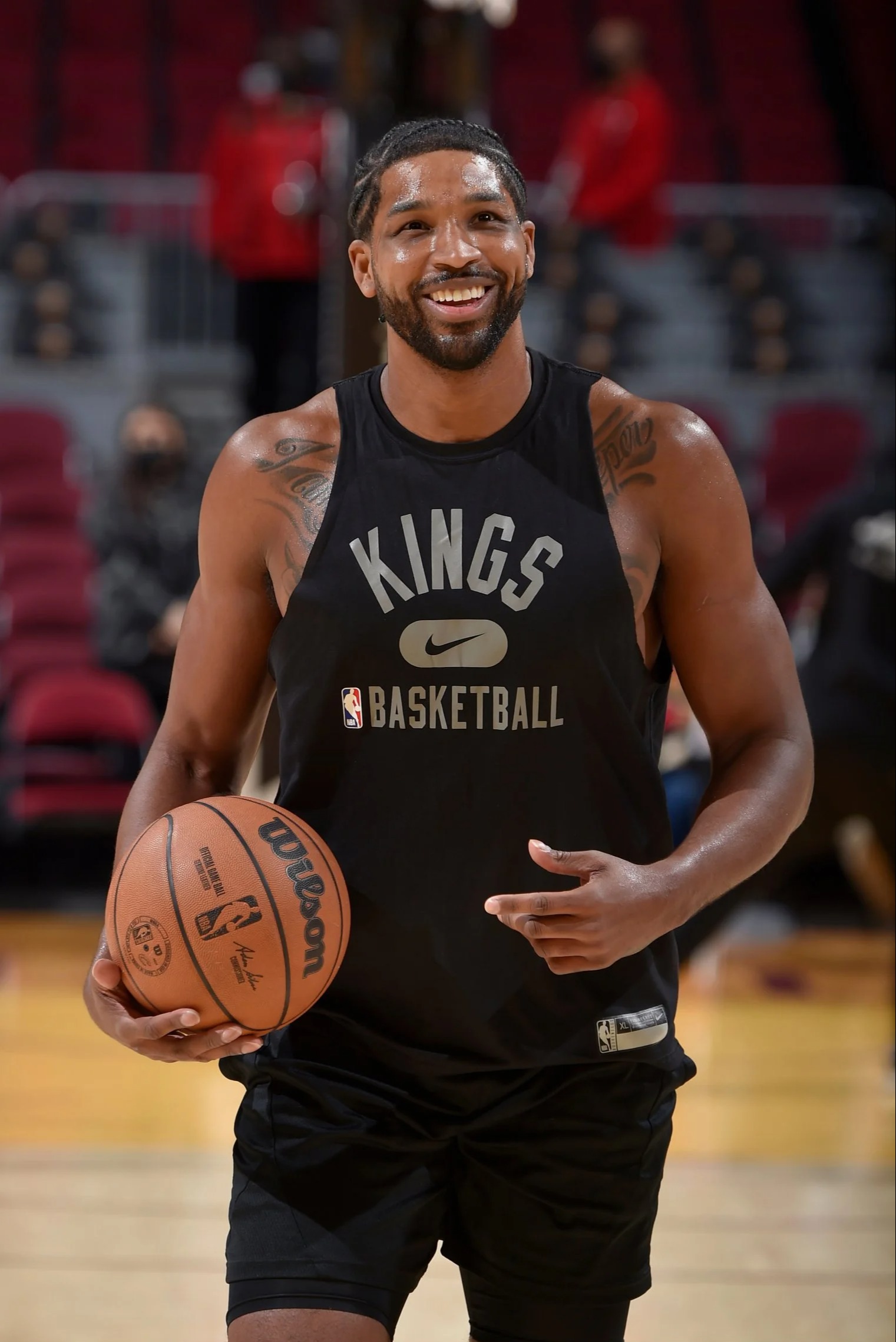 Has Khloé Kardashian said anything?

Thompson was publicly dating Khloé in March 2021; the same month he claims to be the only possible time for conception of his alleged baby with Nichols.

Thompson and Nichols allegedly began seeing each other while he was still in a relationship with the Kardashian.

Khloe reportedly knew about the child and about when the alleged infidelity occurred. A source told People that Khloe is "moving on" from Thompson, but they are trying still to successfully co-parenting their daughter, True. 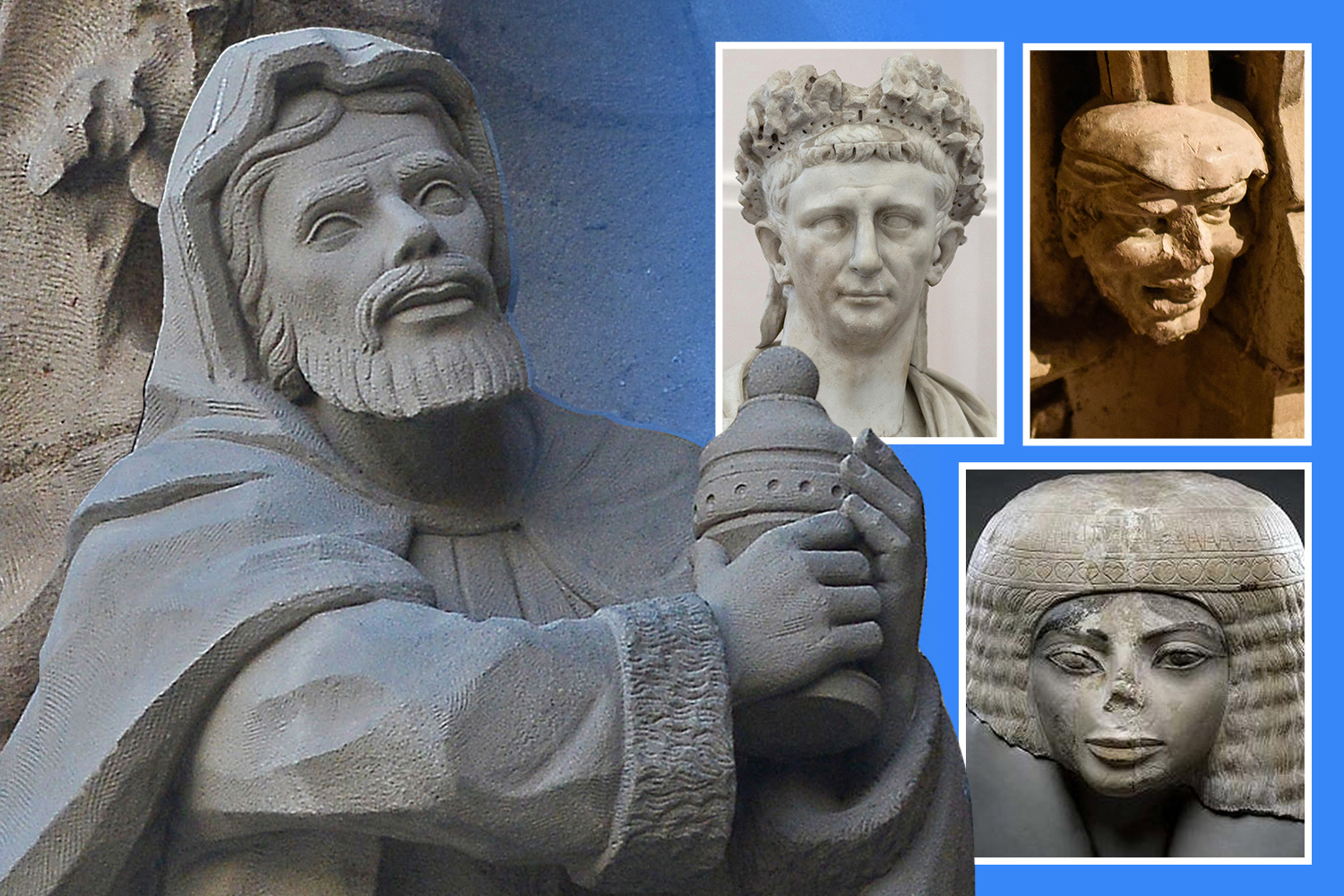 Can you guess which celebs these historic statues look like? 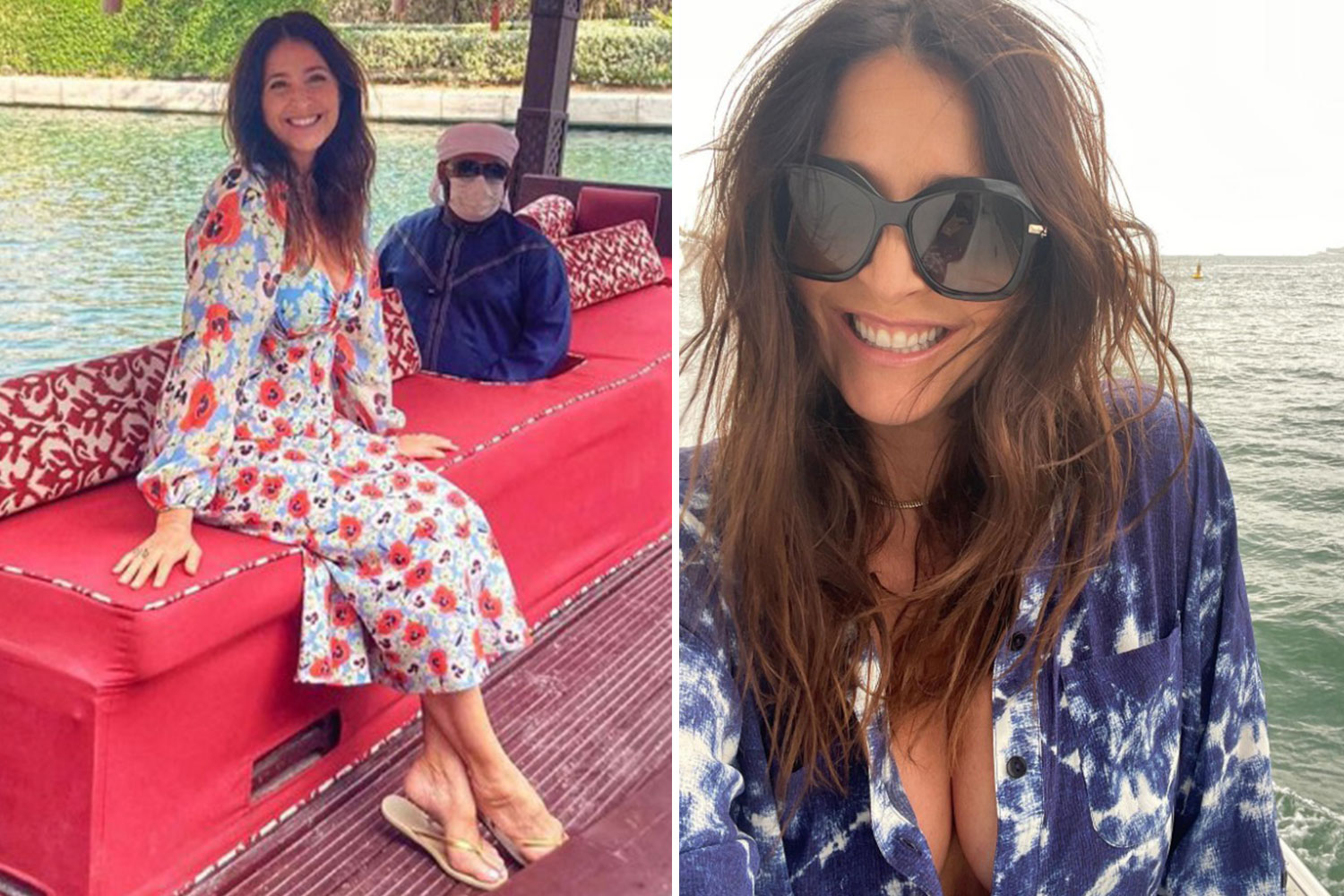 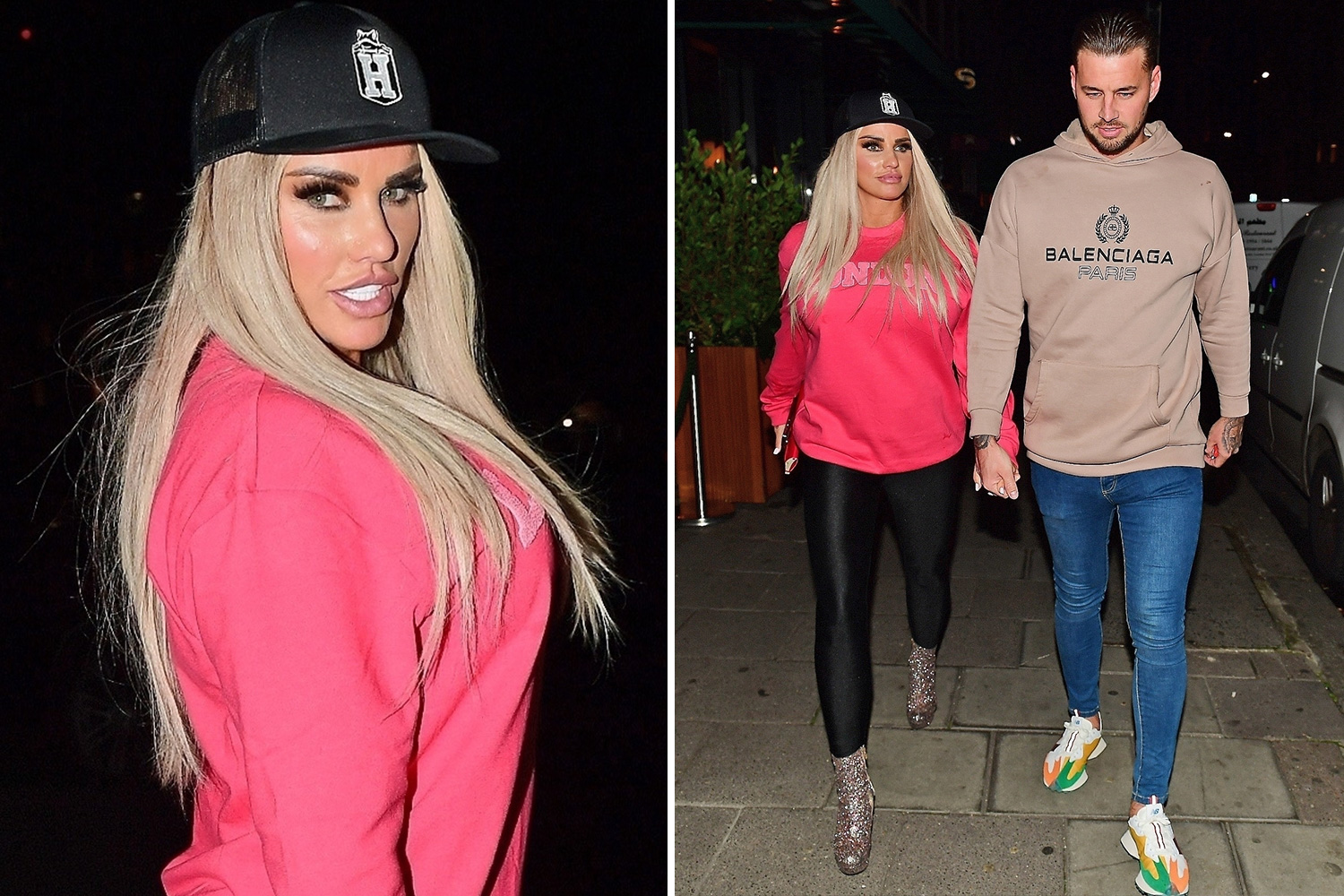 On January 3, Thompson took to Instagram to apologize to Kardashian where he later admitted to fathering a child with another woman while they were together.

"I have the utmost respect and love for you. Regardless of what you may think Again, I am incredibly sorry."