Will Smith and Jada Pinkett Smith are well-known, talented performers, so it may come as no surprise that their son Jaden Smith has done well for himself with an impressive net worth. The 22-year-old has made a splash both on film and with his music career. However, he himself admits that his childhood was anything but normal, and the star does have a reputation for making outlandish comments on Twitter that sometimes draw the mockery of other users. 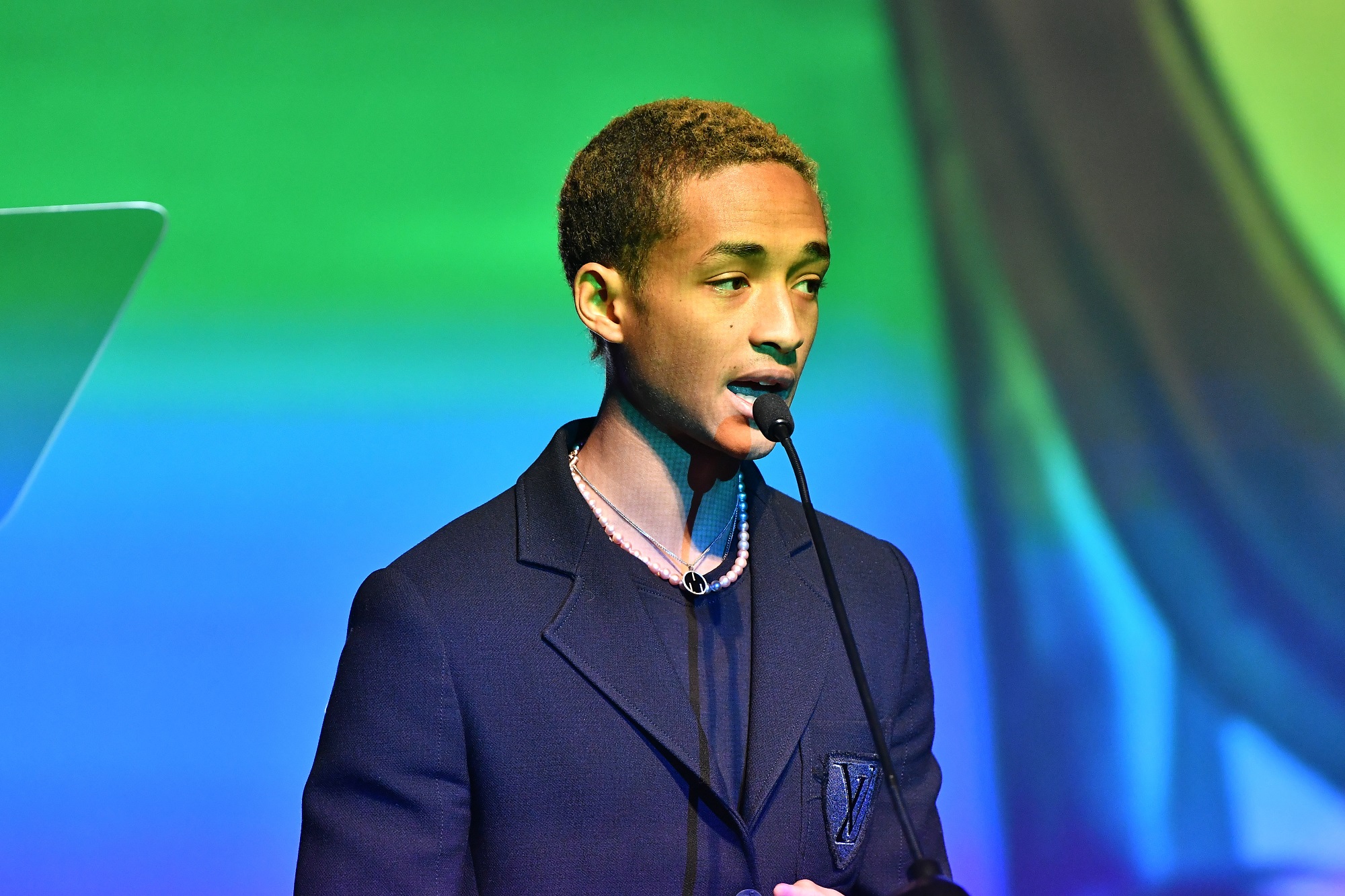 While a young celebrity certainly has plenty of perks to enjoy, such as incredible financial safety, it seems it has plenty of downsides as well. And according to Jaden Smith, many of these are social.

While continuing to discuss his film, Skate Kitchen, Smith went on to say that at least when it comes to skateboarding, he’s usually accepted.

“When I go to skateparks, people are like, ‘Oh sh*t, is that Jaden Smith?’ for about the first five minutes. Then after that, it’s totally fine and I’m another skater,” he explained.

Smith has also explained that his wealth can cause some social difficulty on occasion.

“It’s like, what do I do when it’s just me and my homies and we’re chilling for dinner … do I ask for the check? Do I just pay for everything?” the celebrity asked.

The star has a penchant for bizarre tweets 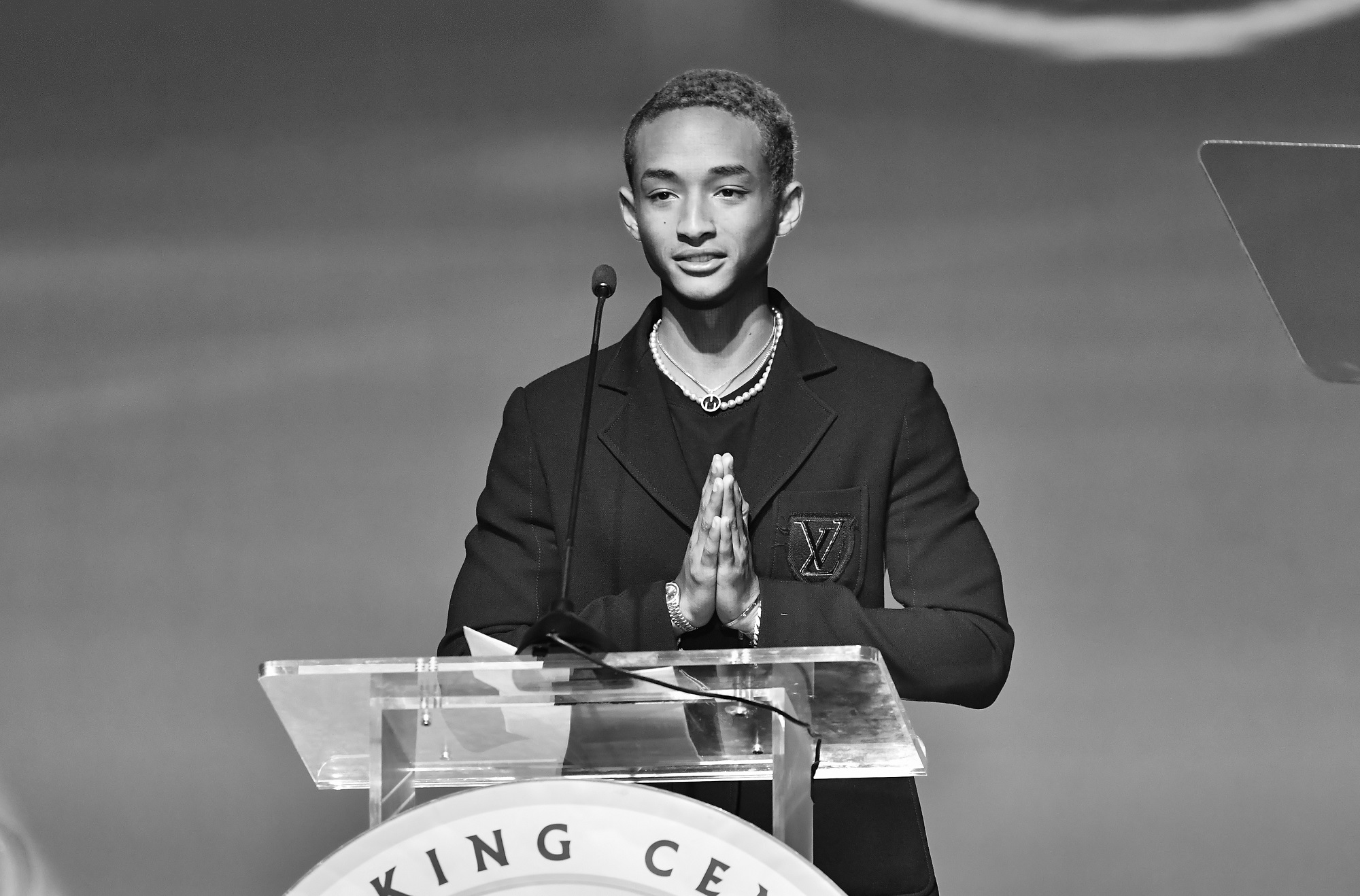 The young celebrity is also quite active on the internet, especially Twitter. As many fans and observers know, Jaden Smith seems to have a lot of opinions and thoughts about the world around him, and he has no qualms about voicing them on Twitter.

But, as many fans have pointed out, some of these thoughts are a little on the bizarre side, leaving many scratching their heads and wondering what Smith is trying to get at.

Some examples of Jaden Smith’s more bizarre tweets include:

“If Everybody In The World Dropped Out Of School We Would Have A Much More Intelligent Society.”

“How Can Mirrors Be Real If Our Eyes Aren’t Real.”

“If Newborn Babies Could Speak They Would Be The Most Intelligent Beings On Planet Earth.”

Of his plans for himself, and his outlook on life, Jaden Smith has previously claimed, “I have a goal to be just the most craziest person of all time. And when I say craziest, I mean, like, I want to do like Olympic-level things. I want to be the most durable person on the planet.”

Jaden Smith has an impressive net worth 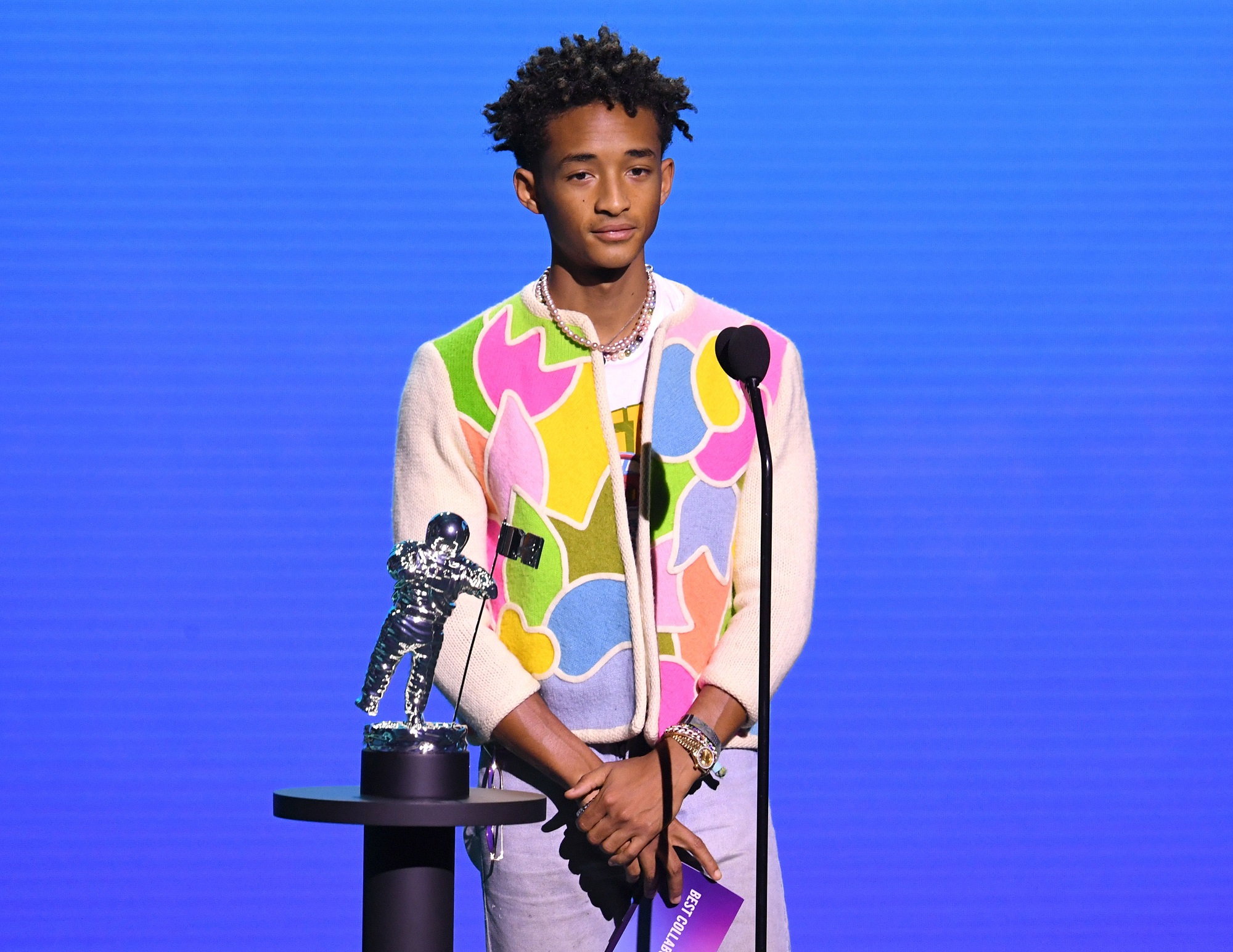 Whatever fans may think of Jaden Smith’s unique outlook on life, they can’t deny that the celebrity has been successful. That becomes especially apparent when it comes to Smith’s net worth.

The actor and singer has an impressive networth of $8 million, stemming from his efforts in both fields. However, one of Smith’s biggest windfalls came in the form of The Karate Kid. Smith’s contract allegedly included an upfront free of $1 million, according to The Things.

The film netted Smith an additional $2 million in bonuses, accounting for a possible $3 million of his $8 million net worth. Talk about a good haul.

It’s also worth noting that Smith previously released all of his music on an independent label named MSFTSMusic. That means any revenue on his music prior to signing with Roc Nation went straight to Smith.