JUSTIN Bieber sings in hit song Peaches "I got my peaches out in Georgia. I like my weed from California."

This laid back groove that hit Billboard Hot 100 when it was released in March seems to have inspired a new business venture for the Canadian singer. 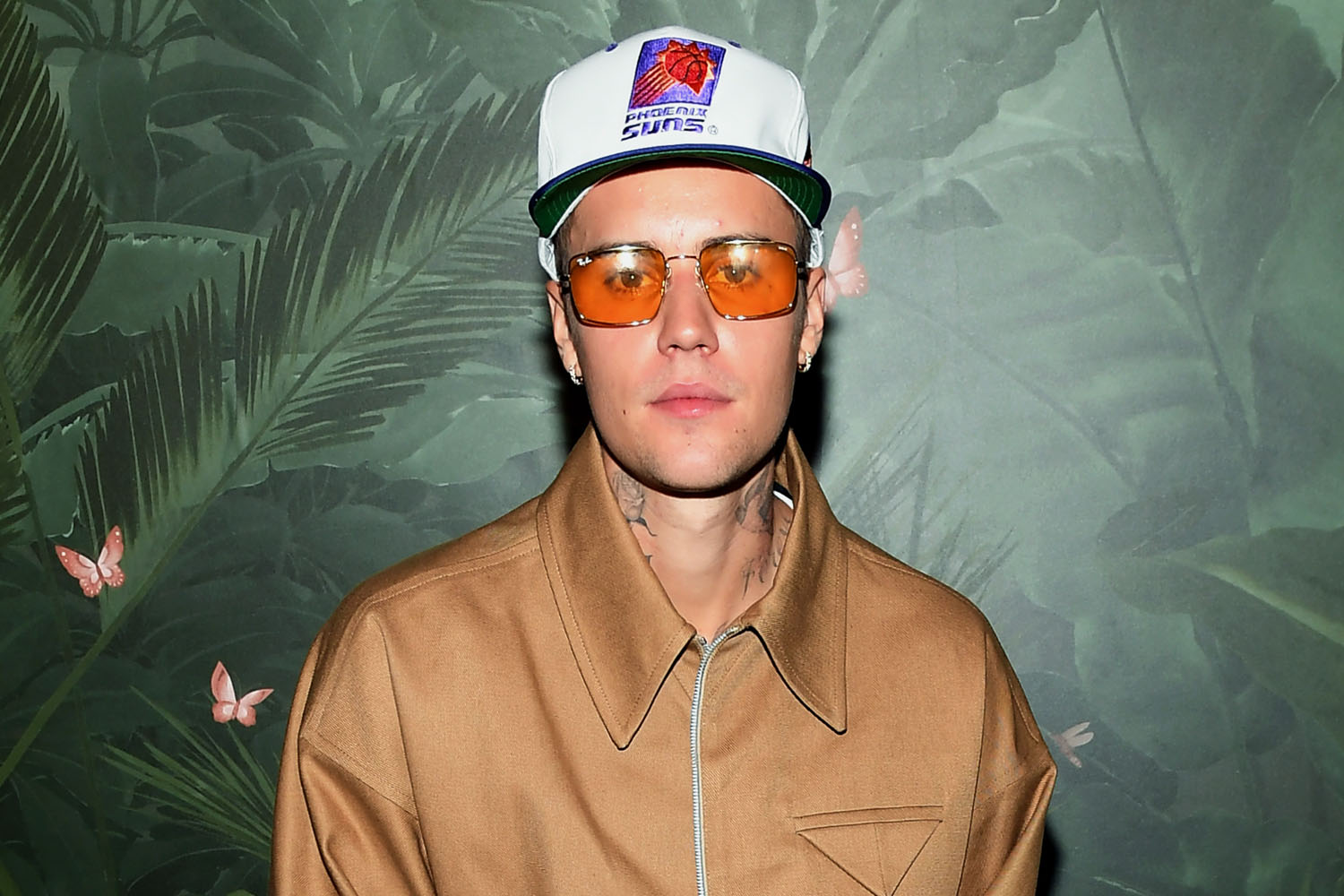 The Canadian star partnered with Palms, a Los Angeles based company, to work on the product. Palms specializes in pre-rolled cannabis products and has locations in California and Nevada, according to its website.

What is a Peaches Pre-Rolls pack? 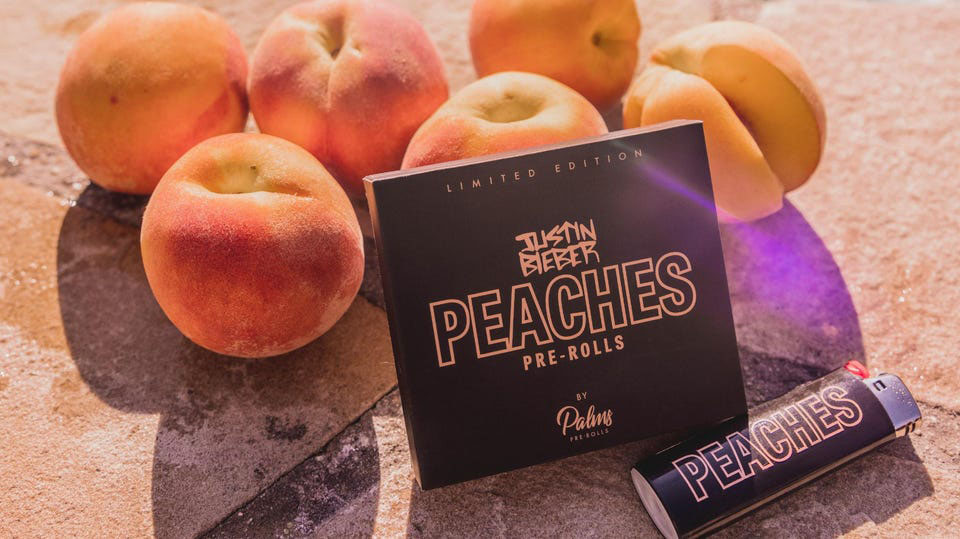 The limited edition Peaches pre-roll pack comes in indica, sativa, or hybrid. There are fruit and citrus terpenes in the joints for a peachy flavor. Each pack comes with a free Peaches BIC lighter as well.

Peaches pre-rolls packs dropped on October 4 and are available in dispensaries in California, Nevada, Massachusetts, and Florida for $50.

According to Palms' website, partial proceeds from Peaches pre-rolls will go towards the Last Prisoner Project and Veterans Walk and Talk.

Why is Justin venturing into the weed market?

“I’m a fan of Palms and what they are doing by making cannabis approachable and helping to destigmatize it –- especially for the many people who find it helpful for their mental health,” Bieber said in a press release.

There is not enough scientific evidence to show that cannabis is beneficial to one's mental health, according to Heath Line.

Bieber told Vogue that weed was something people tried to "make (him) feel bad for enjoying."

As a fan of Palms, he has found a place to start his first venture within the cannabis market and do something that feels "genuine."