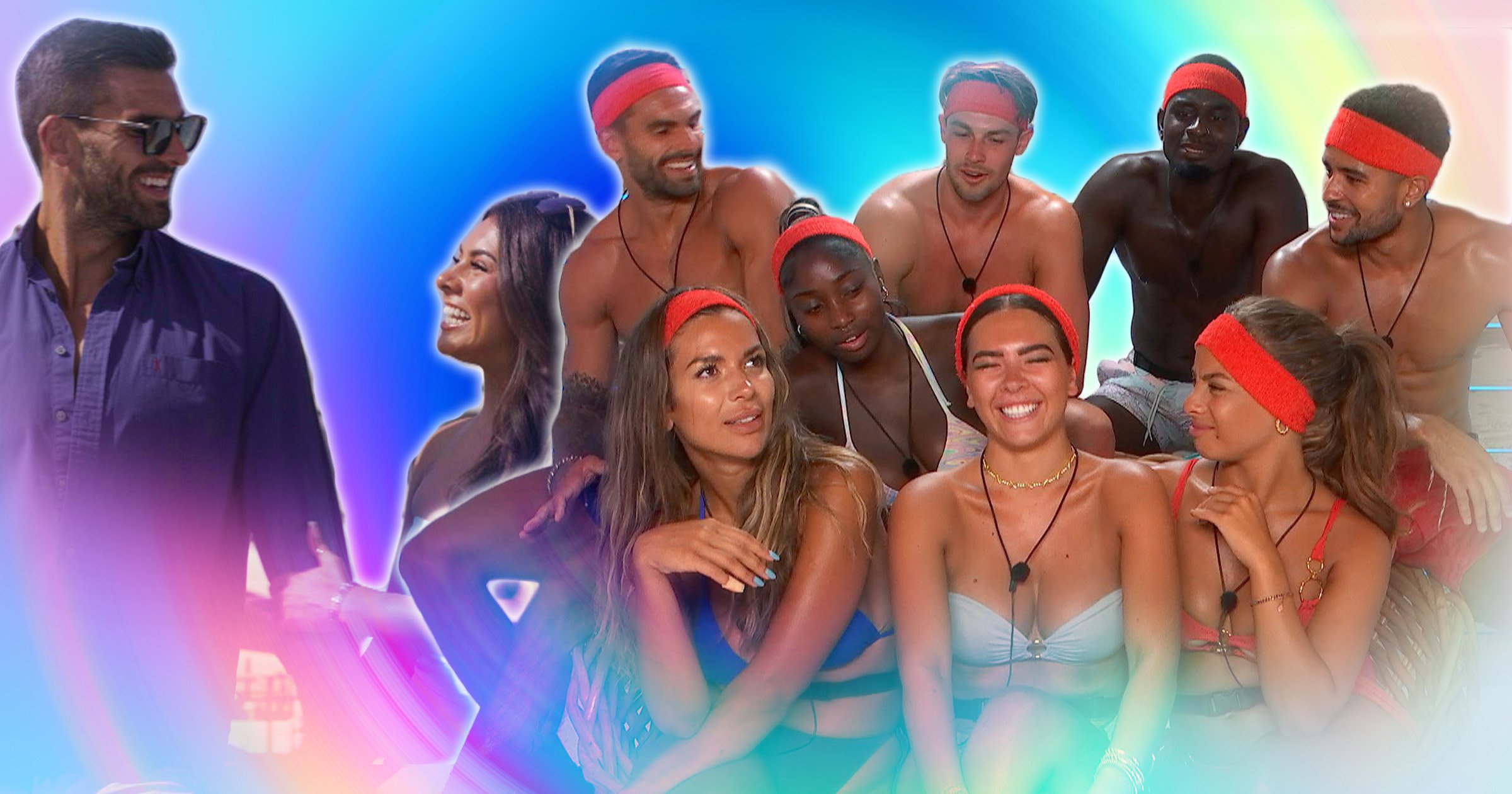 Love Island has delivered its most popular series in years, but what changes could make it even better next time around? Metro.co.uk has a few suggestions.

The current eighth series of Love Island has been raking in some of the highest-ever viewing figures ahead of its finale on Monday.

From fan favourites such as Ekin-Su Cülcüloğlu and Indiyah Polack amongst the biggest draws, and the return of a former islander for the first time ever, we’re definitely going to miss the drama once it’s come to an end.

But it has also provoked its fair share of complaints, with over 5,000 coming from viewers throughout the course of the season so far.

Love Island is showing no sign of slowing down though, with two series set to come next year to give fans the ultimate fix of the ITV2 dating show.

Here’s everything we think could give the show a bit of a boost ahead of its mega 2023.

‘Unseen bits’ making up more of the main show

Saturday night’s Unseen Bits has to be one of the highlights of the week, showing the islanders joke around and give viewers a bit more insight into their personalities.

It provides some hilarious moments, as well as some more heartwarming segments showing the islanders’ friendships in more depth.

For example, Indiyah was left to go under the radar as she explored her relationship with Ikenna Ekwonna in its early days, but it was the Unseen Bits episodes that initially saw her shine.

Last year, Toby Amorolaran left viewers in hysterics after he admitted he believed it was possible to ‘manifest your shoe size’. Imagine how much more iconic moments like this would become if it was included in the main broadcast?

While we all love a bit of the drama, Mick, we want to see more of these sweeter, and downright bonkers, moments make up part of the OG show, too.

Speak more openly about sex, without the code words

Love Island is, ultimately, a show about relationships, which means the closer the duos get, the more they’ll want to explore their chemistry.

But using code words can make the possibility of an open conversation about sex on-screen, significantly less impactful, such as with this year’s references to the ’salon’.

Early on in the season, Ekin-Su asked the other girls on the terrace: ‘Anything happened in the beauty salon last night, ladies?’ with Paige Thorne noting hers wasn’t ‘open yet.’

The ‘salon’ is this year’s version of 2021’s ‘NVQs’ and ‘graduation’ coined by Faye Winter, or 2018’s ‘Do Bits Society’ from Wes Nelson, letting the islanders talk in innuendo in sex.

A huge proportion of Love Island’s audience is under 30, while most islanders themselves are all in their mid-to-late 20s. Each broadcast takes place post-watershed, too, meaning there’s no reason why they need to be disguising terms for sexual acts, particularly considering how LOUD all the snogging is.

The famous morning debriefs see the boys and girls go off after waking up to chat about their plan of action (POA) for the day, as well as any streamy action from the night before.

The girls rush off to the terrace, with the boys sitting down near the firepit to give viewers insight on the latest goss, but lots of fans aren’t actually very keen.

Neither are the islanders, with Jay Younger making clear his thoughts after leaving the Villa.

And the immediate date recaps

When the pairs get to go off on their dates, everyone watching at home is able to see what goes down.

While it can be cute to see the islanders gush over their little bit of respite out of the Villa, it can make the main event itself a bit less exciting.

This does provide more intrigue when multiple dates happen, for example, when bombshells enter the Villa and there’s slightly more mystery.

But do viewers really want to see recaps of something they’ve just seen play out on-screen? Not particularly.

Have islanders vote to eliminate others in secret

This year, we’ve seen most of the eliminated islanders decided by giving their fellow contestants a bottom three to choose from, before discussing in groups who they think should stay and go.

However, this means there’s often a lack of transparency or explanation, as viewers often don’t know which islanders feel particularly strongly about others.

One user on Reddit wrote: ‘Get rid of consensus voting by the safe islanders – have them vote individually and in secret, tally the votes and eliminate the person with the highest votes.

Often, especially as the show comes towards its end, we see couples voted out as a duo, which means there can often be quite predictable results.

For example, after four new Casa Amor bombshells were introduced just days ago, they were all voted out in quick succession by viewers and their fellow islanders.

But what if the stakes were higher? It would be interesting to see what happens if the dumpings weren’t solely done with couples leaving together.

Fans of the 2016 series will remember Rykard Jenkins decided to leave with his love interest, Rachel Fenton, when she was voted off the island.

This came after he’d enjoyed a sneaky one-night-stand with Olivia Buckland, and caused very dramatic scenes.

We’d be intrigued to see if islanders would choose to stay put, or follow their dumped other halves, if more individual dumpings took place.

This year, those scouted by producers are thought to include Gemma Owen, according to the Mail on Sunday, as well as Indiyah Polack, Davide Sanclimenti, Ikenna Ekwonna, Luca Bish and Liam Llewellyn, while Amber Beckford reportedly decided to reject

However, four names who are all still in the process are all thought to have been part of 100,000 members of the public who directly applied, including the queen of this year, Ekin-Su.

If Love Island really wants to keep itself authentic, it needs to start by choosing more islanders who’ve applied off their own backs.

There was a lot of criticism from fans this year when Gemma Owen, 19, stepped into the Villa, with many believing she was too young to be part of the process.

While she has since proved herself to be one of the more mature islanders, at least through what the public has seen, viewers have consistently made the argument for the age limit in the Villa to be raised.

None of this year’ Casa Amor boys were above the age of 25, and many of the OG islanders were all in their early 20s – it does seem as though it could benefit to have a bit more maturity in the Villa.

If the show featured more contestants around the 30+ mark, we’d surely get to see islanders who were more interested in pursuing serious relationships, while also paving the way for more complex discussions and showing off a bit more life experience to fans.

Kiss goodbye to your social life – Love Island is back to dominate your evenings, with the new series promising more drama than ever before.

For all the latest updates, visit Metro.co.uk‘s Love Island page.