Mother’s Day writer Nick Leather has spoken about the reaction both the Parry and McHugh family had to his powerful film about the aftermath of the Warrington bombings in 1993.

The film gave a devastating portrayal of Wendy and Colin Parry’s bereavement and their courageous fight for peace in their son’s name after he was killed in the bomb attack outside a Boots on Bridge Street 25 years ago. 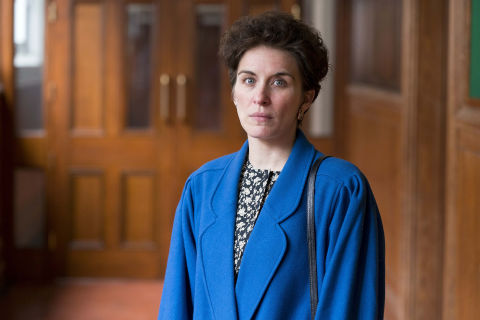 Tim Parry was just 12 when he lost his life five days after the IRA attack, which also killed three-year-old Johnathan Ball, and wounded 56 people.

Dublin mother Sue McHugh was deeply affected by the children’s death and went on to campaign for peace in the wake of the attack, organising one of the largest peace rallies in Irish history.

She led thousands through the streets in protest at the continued violence of the troubles, which culminated in the IRA announcing a ceasefire in 1994. 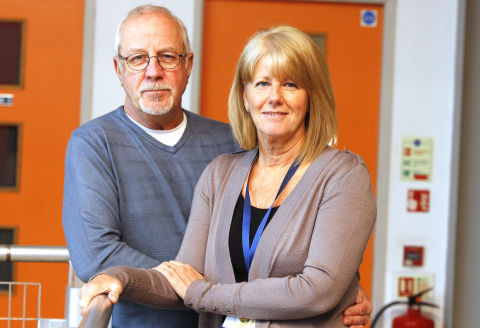 Leather – who wrote the script for Murdered for Being Different – said he didn’t start writing the script until he had the approval of both families, and that the one part of the film he was most worried about was the one the Parry family hadn’t witnessed or been part of – the shocking scenes of the bomb explosions.

“The one [scene] I was most worried about was the one where they weren’t there, the scene we imagined of Tim’s experience of the bomb situation and that was something that they hadn’t visualised,” the award-winning writer told Digital Spy and others during a screening of the film.

“There were some tears, and at the end they both felt it was a very fair and accurate portrayal of them. Wendy was a little concerned that she came across as a cold person – but Colin immediately said, ‘You were holding it together for all of us’.” 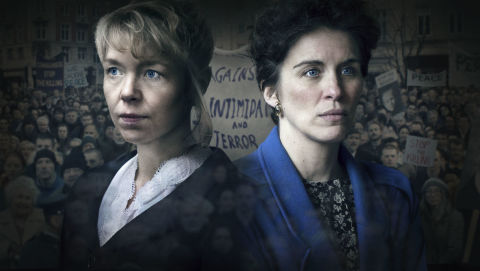 He said that the McHugh family were most concerned about the threats they’d received during their rallying for peace. The film shows Sue and Arthur checking their car for bombs, receiving threatening phone calls, and having their phones tapped.

“The McHughes were most anxious, and their initial reluctance about taking take part or giving their blessing was whether it would resurrect the more sinister elements things they experienced around the time,” director Fergus O’Brien said. 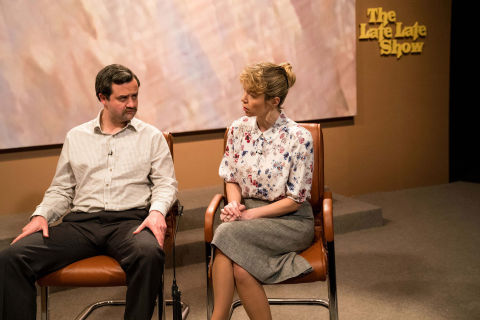 Defending his inclusion of those “more sinister elements”, Leather continued: “With any of those things that you go through, you have to be truthful and follow the real story.

“If you were making it up it would be make Sue journey heroic where they go to Belfast and everyone greets them and go fantastically well.

“You have to be as truthful as you can. Each part of the story facilitates the next part in terms of those incidents we show. Sue didn’t see that coming and that was part of the response.” 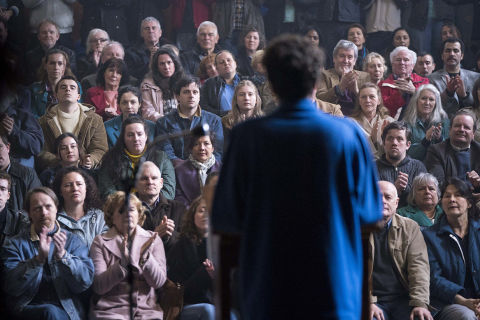 On the importance of the story now, Fergus added: “The current relevance of the story is that at its hearts its telling the story of regular people not politicians who were able to influence change in a really major way.

“I can’t think of a better time for that message to go out and to remind people that you can make a difference. I know that sound trite but I think people feel unaffected to put it mildly, and just what the McHughs did and the Parry’s did was really inspirational so that was a real draw.”