Cheryl is making a highly-anticipated return to our TV screens very soon. No, despite the rumours, she’s not coming back to The X Factor to resume her position as judge, but she is, in fact, going to be a mentor on the brand new BBC One show, The Greatest Dancer. 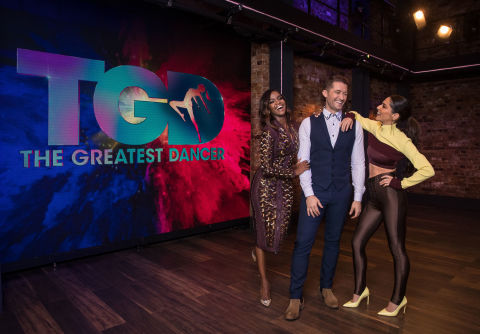 Marking her very first appearance on the channel, Cheryl was confirmed for the spot along with fellow dancing experts Oti Mabuse (Strictly Come Dancing) and Matthew Morrison (Glee) back in early August.

The former Girls Aloud singer became the nation’s sweetheart during her earlier years on X Factor thanks to her down-to-earth nature and relatable vulnerability but, following years of tabloid media scrutiny, she seemed to close herself off.

Having enjoyed a break from our screens (she has had a baby, you know), fans are excited at the idea that we might be getting the old Cheryl back. Here’s everything we’re hoping to see from her time on The Greatest Dancer… 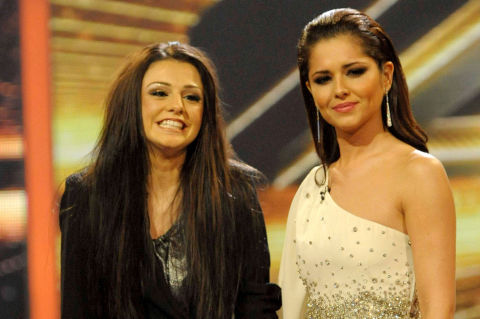 If there’s one thing we absolutely adore about having Cheryl as a talent show mentor, it’s that she really gets behind her contestants.

It’s not really hard to see why; having gone through the process herself on Popstars: The Rivals, she knows exactly what each individual is going through and can relate to the highs and lows better than anyone. The Geordie star channels this into her handling of talent, and it really comes across to audiences.

2. Popping on her dancing shoes

Chezza might be back behind the judges’ desk, but she’s got some serious moves herself that she may decide to bust out during the series.

In fact, you could say that dance was her first love; she started classes at the tender age of 3 or 4 and also got a spot at The Royal Ballet’s summer school when she was 9-years-old.

If leaked clips from auditions are anything to go by, she’s already at it…

Cheryl has been dropping teasers about her new single on set, and fans have been tweeting manically about it.

The chart-topper has been known to perform when on the panel for a show, previously debuting her first solo single ‘Fight For This Love’ on The X Factor back in 2009. So it’s definitely possible that she may take to the Greatest Dancer stage, microphone in hand.

4. Moving on from Liam Payne 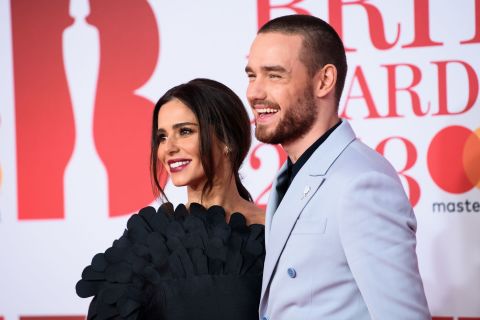 Never really one to discuss her personal life on television (and why should she?), fiercely private Cheryl is not likely to address her split from Liam Payne on the show.

But fans are sure to be looking forward to seeing her getting back to what she loves – music and dancing – during the BBC programme.

The Greatest Dancer is expected to hit our screens in early 2019.