Home » TV & Movies » What will happen TONIGHT on Poldark? George is out for revenge on Ross AGAIN in episode five

CAPTAIN Ross could be in trouble again as his ongoing feud with George Warleggan is set to explode.

We take you through everything that is set to happen on Poldark' episode five – plus get a recap of last week's show. 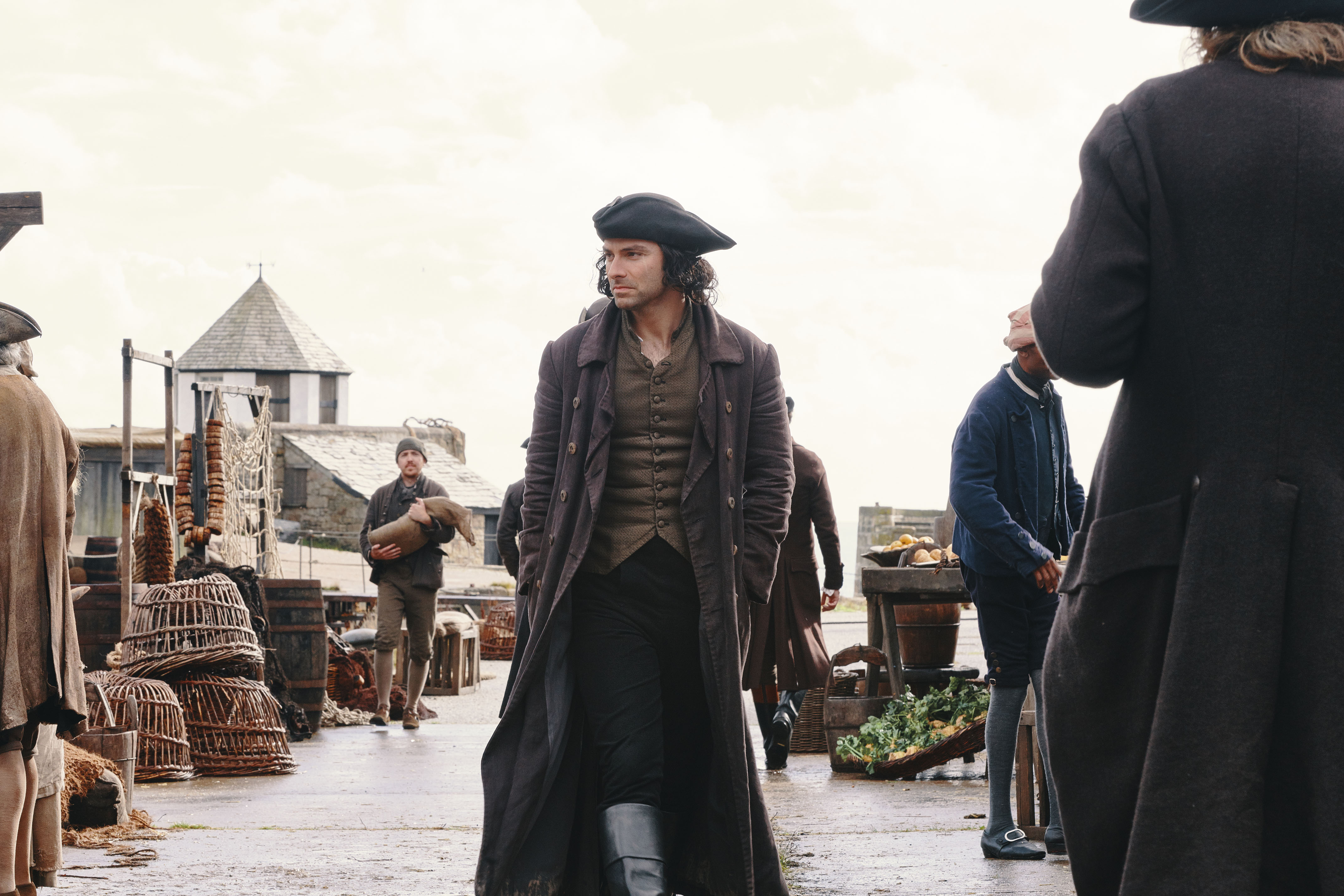 What will happen in episode 5 of Poldark?

Following last week's mob attack on Trenwith, George is back to his old tricks and seeking revenge on Ross and Ned for the riot.

In tonight's episode Ross returns to London with the Despards and Enyses in the hope of securing Ned and Kitty’s return to Honduras at last.

When the banks start issuing paper notes instead of gold, Demelza finds herself thrown into uncharted waters with her workers and the locals, which Tess and Jacka take advantage of. 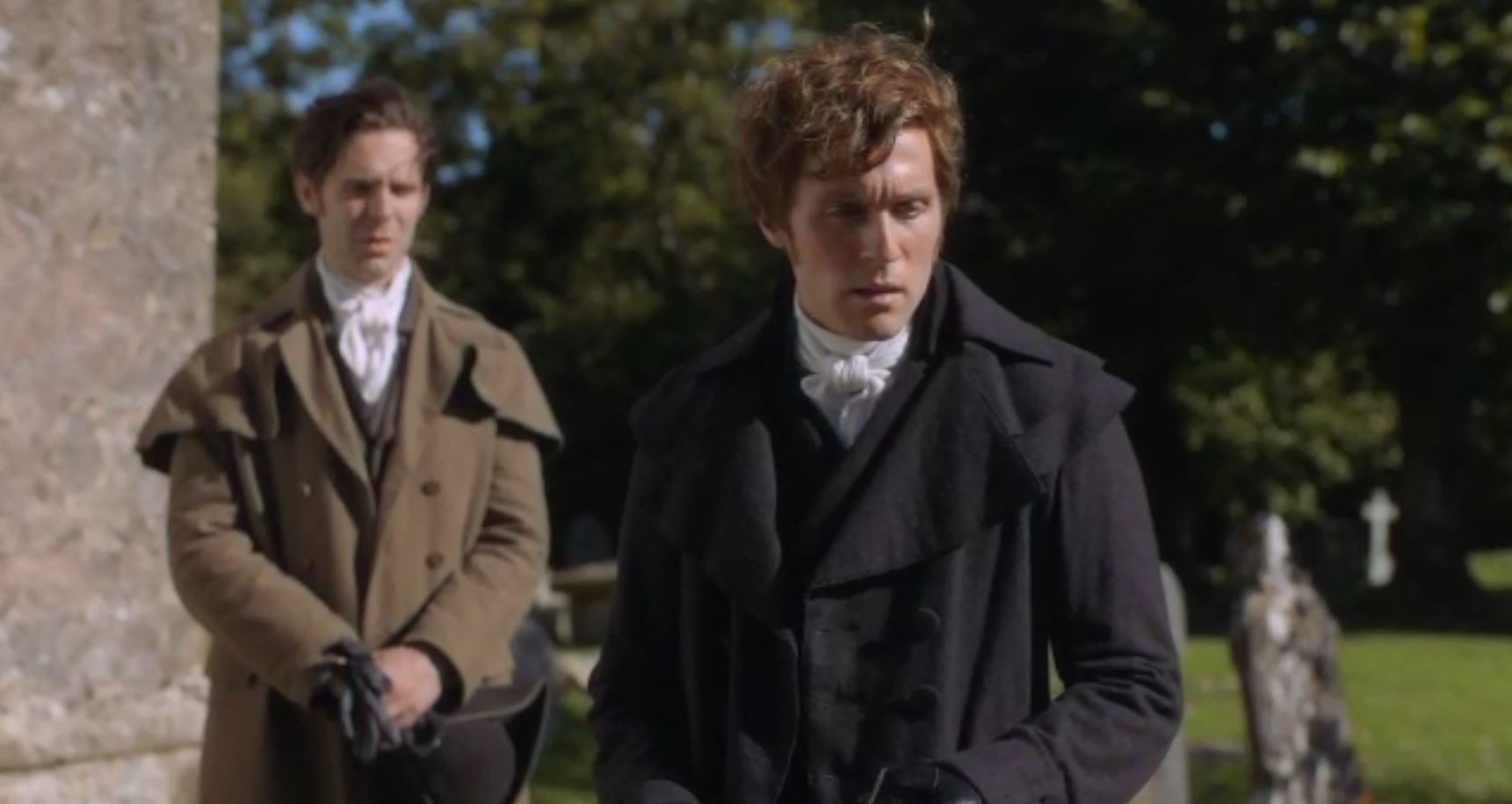 Morwenna tackles the grief of being parted from her son, and Drake goes to extreme lengths to ease her suffering.

Meanwhile, Geoffrey Charles makes plain his intent to marry Cecily, landing them both in trouble.

George gives his maiden speech in parliament, lending support to the slavery underpinning his new business venture with Hanson.

Ross must take a stand against him, but Ned’s headstrong nature works against them both.

As George conspires once again against his old enemy, his allies enact a plan to destroy their opposition for good. 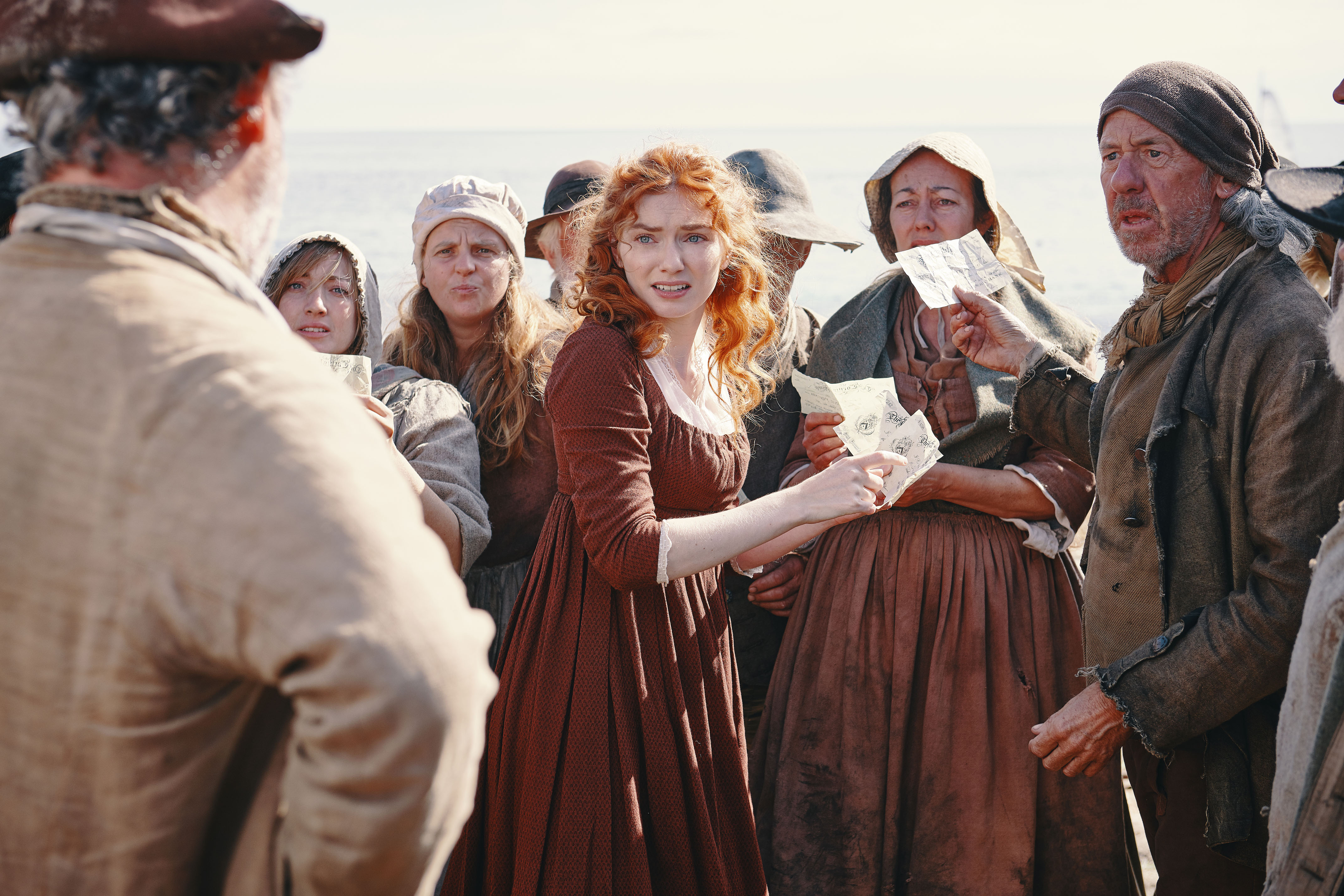 What happened in Poldark episode four?

Here's a recap of everything that happened in last week's episode:

Geoffrey Charles and Cecily continue meeting in secret with his feelings for her growing.

After struggling with her feelings, Cecily goes to Geoffrey Charles as says that they should elope.

The pair kiss to cement the proposal.

Morwenna is still struggling with the loss of her son who was taken away by her late-husband's mother in the last series.

However, after seeing him in town, she starts to secretly slip away from the village to watch him play in the gardens of his home

At the start of season five we saw George's breakdown following the death of his wife escalate and result in him attempting suicide.

Of course it was Dr Enys to the rescue and tonight we saw him help George finally come to terms with the loss of his wife, and return to his usual (evil) self.

Knowing full well that Ned is a crusader, and wanting to get revenge on him, Ralph enlists the help of wayward Tess to incite a riot that he knows Ned will join.

Ned is talked into going to Trenwith to confront George over closing the mines, falling right into Ralph's hands.

Things take a turn for the worse when George tries to shoot Ned and he whacks the gun away from his hand causing George to fall down the stairs.

This causes George to say that Ned had "caused a riot" – which we know from past episodes is punishable by death.