If proof was needed that some tried-and-tested formulas have no expiry date in TV land, look no further than this variety show, in which kids with unusual talents strut their stuff in front of a cheesy host (Shane Jacobson) and primed-for-fun studio audience. 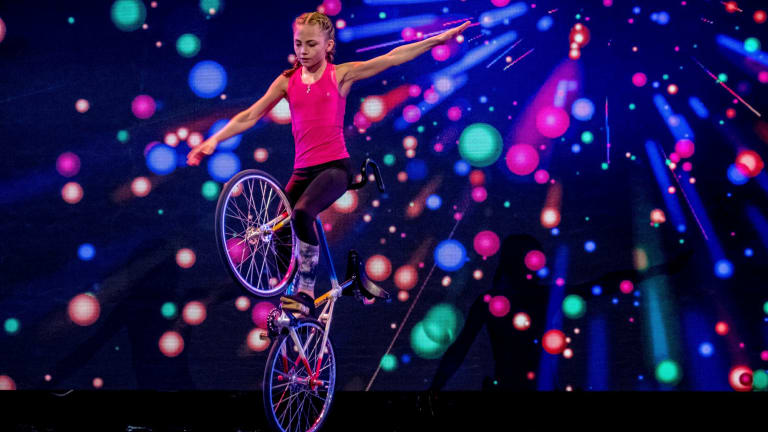 Given many of the acts are on YouTube there's a polished production line feel to the whole unctuous show. Tonight's acts include a geography nerd, bike acrobatic and a taekwondo artist. PK

The amazing ability of the brain to heal provides the focus of this doco about former soldier Richard Gray who suffered a catastrophic stroke that left him unable to walk or talk.

Recorded by his documentary film-maker wife Fiona over four years, it documents the intensive work and dogged persistence from the patient, medical and rehab staff and his family members that defied his original grim prognosis.

Around 40,000 Australians each year suffer a stroke, which ought to make My Amazing Brain a source of comfort that even a severe case doesn't need to be a full stop on a life well lived. LD