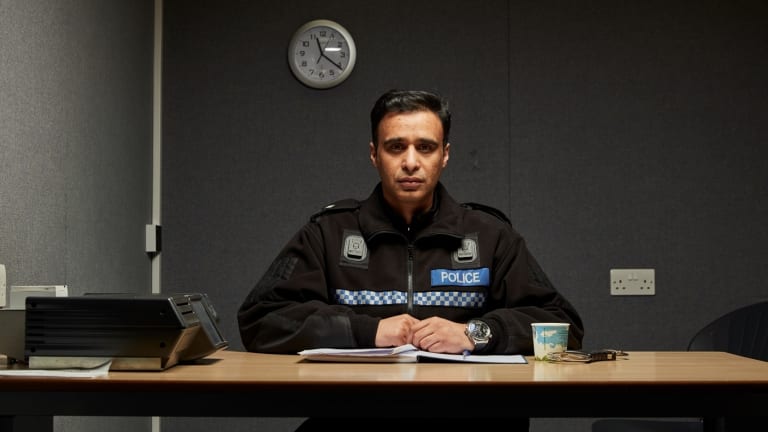 This may be a British case but the horror story is one that will be sadly familiar to families around the world. Intensive coverage of an assault charge that turned into a homicide investigation lays out in devastating detail the potential ramifications of a drunken brawl, for many more than those directly involved. There is plenty to learn here about police work but much more about why it's always best to walk away from a fight.

The distinct lack of glamour so prevalent in American crime dramas is always refreshing to see in their British counterparts. The lack of airbrushing also gives the stories more impact. As the mystery surrounding the death of the only gay piano teacher in the village uncoils, so too does the personal life of the leading lady detective. Nothing original there, but there's plenty going on in this misty town to sustain interest.

The lawless cyclists that the cheerful and alarmingly young police officers who patrol the Manly beat try to save from themselves might not appreciate their hefty fines but, hopefully, some two-wheeled hoons watching might take heed before careering helmetless through a red light. This piece of police publicity, narrated by pro surfer, Layne Beachley, also includes a mission to stop a social media pop-up beach party before nightfall.