An executive producer on When Calls the Heart is dropping hints about season 8, and it has the show’s fans all stirred up. Brian Bird took to Twitter on July 29 to share an image of the front page of a script for a future episode of the Hallmark Channel series. The title caused some serious speculation among Hearties who are wondering what’s in store for the show’s main character. 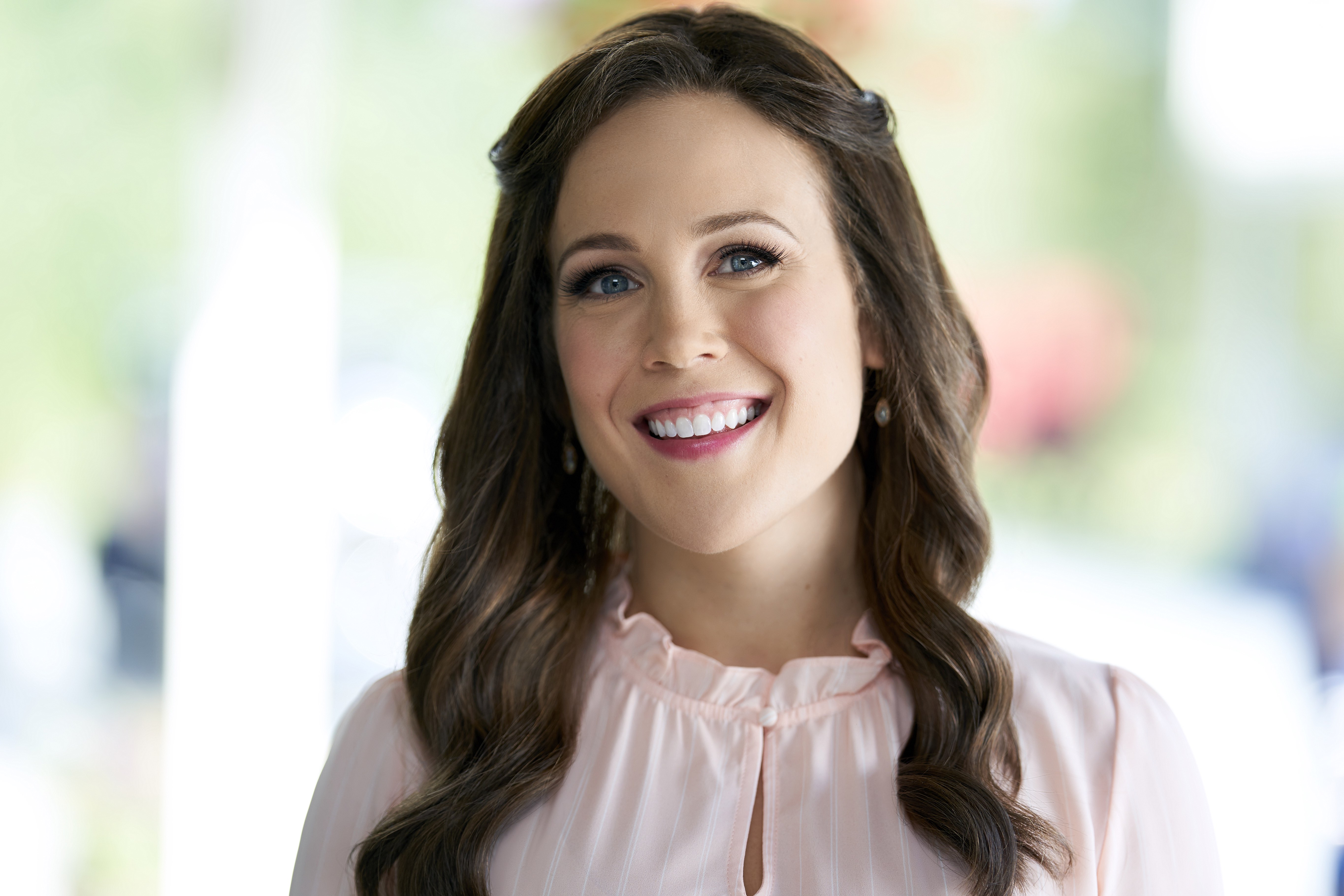 When Calls the Heart is all about Elizabeth Thornton (Erin Krakow) and her life in the Canadian frontier town of Hope Valley. So it’s no surprise that one of next season’s episodes features her name prominently in the title: “Honestly, Elizabeth.”

Now, that title doesn’t reveal too much by itself. But a comment from Bird suggests that it could be a pretty dramatic episode.

“Uh… #Hearties… my heart is in my throat… and I can’t get it to go back where it belongs. Wow,” he tweeted.

This isn’t the first time Bird has teased fans about When Calls the Heart Season 8. In early July, he tweeted, “#Hearties… I just read the @WCTH_TV season 8 opener written by @brspndr and all I can say is… Boom.”

Hearties speculate about what might happen in the episode 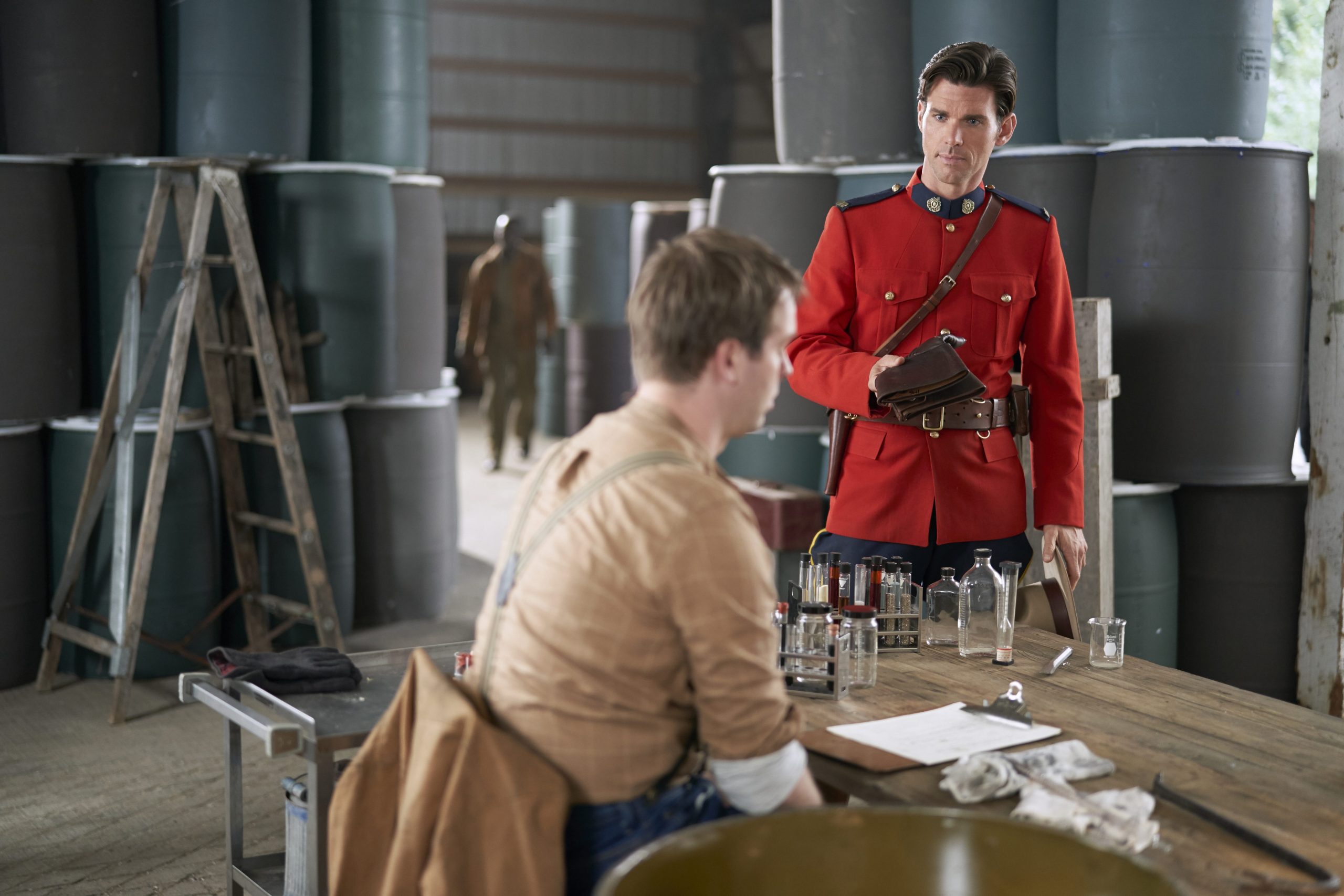 Naturally, Bird’s tweet led to some serious speculation among When Calls the Heart fans as to what might happen in the upcoming installment of the show.

Some thought Elizabeth might finally be ready to choose between Nathan (Kevin McGarry) and Lucas (Chris McNally), the two men vying for her heart.

“This post has me excited,” one fan wrote. “Maybe the episode where she finally has those important conversations with both men?”

Another wondered if the title might refer to someone opening their heart to the widowed schoolteacher. “Is someone spilling their feelings to Elizabeth? … Or could Elizabeth be writing a letter & closing it that way???” one asked.

But a few fans didn’t seem to put much stock in Bird’s tweet. Several thought he was just having a good time riling up fans. “It’s only day three of shooting and the pot stirring has begun!!!” one replied.

We see what ya did there, @kavansmith. 😏😂 #Repost @kavansmith ・・・ My first day back with the lovely and talented @phutton Season 8 gonna be a weird one

When Calls the Heart was one of the first scripted television shows to resume production after the coronavirus (COVID-19) pandemic shut down filming in the U.S. and Canada. The cast and crew are currently on set in British Columbia, where the show is based. But fans will still have to wait awhile for the next chapter in the Hope Valley story. The annual When Calls the Heart Christmas special will air later in 2020 and season 8 is set to premiere sometime in 2021.