It’s been over two years since Daniel Lissing left When Calls the Heart, but some of the show’s devoted fans still aren’t over his exit.

Hearties were devastated when Lissing’s character Jack Thornton died in an off-screen landslide at the end of season 5. Jack’s sudden death was a blow for viewers, executive producer Brian Bird admitted during an appearance on the Hearties Hotline podcast. But there was no other way to wrap up his storyline, he went on to say, adding that the team behind the Hallmark Channel series looked to Downton Abbey when figuring out how to deal with the death of the show’s romantic lead.

Daniel Lissing decided to leave ‘When Calls the Heart’

When Calls the Heart writers faced a major quandary when Lissing revealed that season 5 of the heartwarming period drama would be his last, Bird said in the Sept. 22 episode of the podcast. The actor was one half of the show’s core romantic pairing. Fans loved his character’s relationship with Elizabeth (Erin Krakow) and having the two split up simply wouldn’t have made sense, Bird explained. Nor was recasting the role on the table.

“This isn’t Bewitched,” Bird said, referring to how the ‘60s sitcom replaced Dick York, the original Darrin, with Dick Sargent. “We would never subject the audience to that.”

It quickly became apparent that killing off the character was the only solution.

“We knew there was only one way for Jack Thornton to leave Hope Valley, and that was in a box,” Bird said. “I hate to say it so bluntly, but it’s true.”

‘When Calls the Heart’ looked to ‘Downton Abbey’ for inspiration

When figuring out how to handle Lissing’s departure, the When Calls the Heart team looked to another show: Downton Abbey.

Like When Calls the Heart, the Downton Abbey writers faced a dilemma when Dan Stevens, who played Matthew Crawley, decided he wanted to leave the show.

“I know for a fact that they went through the same thought process that we did,” Bird said.

Because of Stevens’ pending departure, his character was killed off in the season 3 finale. After his wife Lady Mary (Michelle Dockery) gives birth to their first child, he drives home from the hospital, only to die in a car crash.

“We aren’t stupid,” Bird said. “We took a page from [Downton Abbey’s] playbook when trying to figure out how to do this on When Calls the Heart.”

Jack’s death was traumatic for fans, but necessary 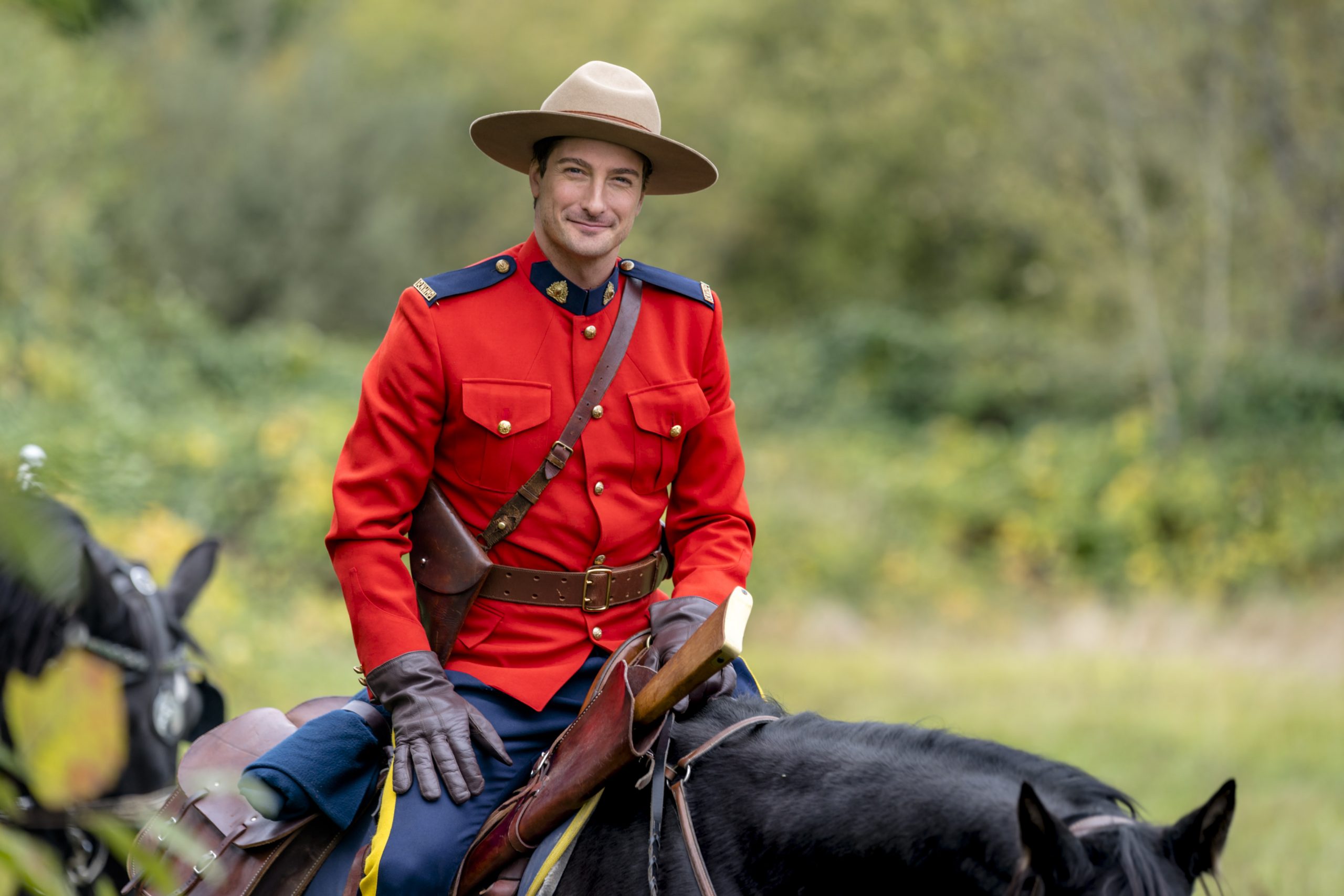 While Bird acknowledged that Jack’s exit was difficult for the show’s fans to deal with, he said it was necessary to give the character a proper ending.

Jack’s death “was like being hit with a bucket of ice water,” Bird said. But its suddenness was intentional. “This happens in life, especially back then,” he added.

Another reason for the character’s sudden death was more practical. Lissing had only returned to When Calls the Heart on a part-time basis in season 5. With the actor available for just five episodes, they had to wrap up his story quickly.

Though Jack’s death was heartbreaking for fans, Bird insisted “there’s no hard feelings” between Lissing and those involved in the show. The actor’s decision to move on was the correct one for him.

“He might not have met his wife had he not made that choice,” Bird pointed out. “This is a good thing that took place.”