Home » TV & Movies » When will The Archers go back to normal? Fans lash out at bizarre lockdown change

Fans of The Archers have been left disappointed after the show made a major format change to help deal with filming during the outbreak of coronavirus COVID-19. Here’s what fans had to say about the change, as well as some insight about when it might return to normal again.

When will The Archers go back to normal?

Radio soap opera The Archers has been hugely popular among fans ever since it was first broadcast back in 1951.

However, since the outbreak of coronavirus COVID-19, the series has undergone a major change.

Instead of the usual episodes of characters in conversation with one another, the show has changed its format to instead broadcasting shorter monologues from the residents of Ambridge.

The series is also only airing four times a week, down from its usual six, from Monday to Thursday, which has also meant the Sunday omnibus is also much shorter for listeners tuning in. 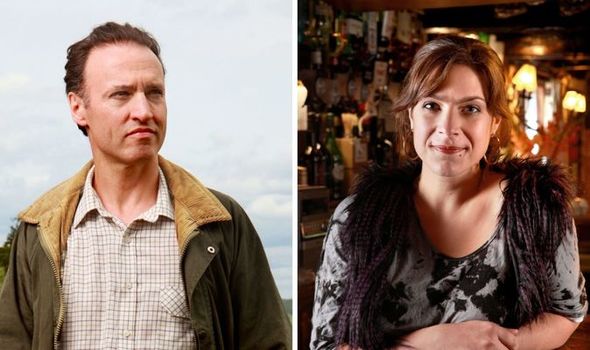 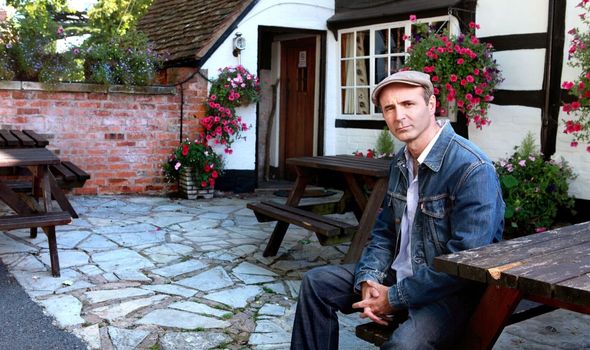 According to the BBC, this was done to ease the strain on the producers and cast who could no longer be in the studio together.

The editor of The Archers Jeremy Howe explained: “Heartbreakingly, we junked two weeks’ worth of scripts, shredded five weeks of storylines, locked the long-term story plan in a safe and decided to start from scratch.

“Telling the story in a completely different way so that we could record the actors individually from their homes, and at the same time introducing Covid-19 and lockdown to Ambridge.”

However, some fans have been disappointed by the new change to the long-running show. 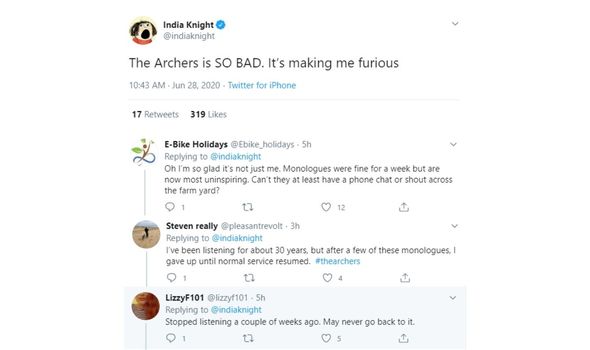 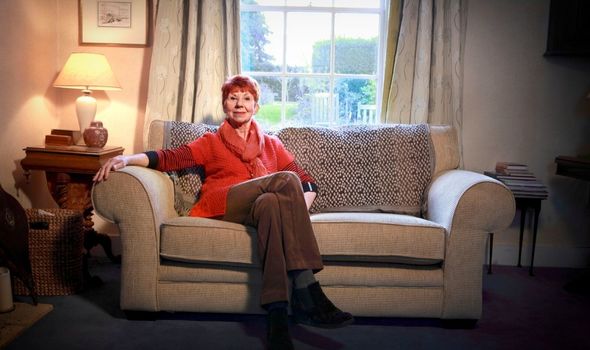 Writer India Knight posted on Twitter on June 28: “The Archers is SO BAD. It’s making me furious.”

In response, a number of her followers also waded in with their thoughts on the show.

User @Ebike_holidays wrote: “Oh I’m so glad it’s not just me. Monologues were fine for a week but are now most uninspiring.

“Can’t they at least have a phone chat or shout across the farmyard?”

Another named @lizzyf101 tweeted: “Stopped listening a couple of weeks ago. May never go back to it.”

While a fourth called @pleasantrevolt added: “I’ve been listening for about 30 years, but after a few of these monologues, I gave up until normal service resumed.”

The Archers halts production thanks to COVID-19 [INSIGHT]
The Archers fans slam Robert Snell’s outburst towards Oliver Sterling [FANS]
The Archers: Is Lynda Snell dead? Did she die – is she leaving? [EXPLAINED]

However, not all fans are quite so disappointed with some adjusting to the new format.

Fan @english_sheila wrote: “I’m in the minority but I really don’t mind them.

“I think it’s because I’m a relatively new listener and it helps me get to know the characters.”

While listener @fabriKatie added: “Not seeing a lot of love for @BBCTheArchers right now so wanted to say how much I’m enjoying the monologues.

“Nice to hear the characters expressing their human insecurities. Some have been really touching.”

It is not clear how long the new format of The Archers will last as the BBC has not released an end date.

However, while social distancing remains in place and drama productions are yet to restart, it seems it will continue.

But there is also hope from the show’s creators the series will be able to return to normal as soon as possible.

In an interview with the Archers fan podcast Dumteedum, scriptwriter Keri Davies revealed his hopes.

He said: “Obviously everybody wants fervently to return to normal Archers because we know that’s what the listeners would like.”

But Davies did add: “For the time being, for reasons I hope we can now understand, what’s in the can is this simple but safe and guaranteed format.

“I hope people will adjust to it and get used to it over the next few weeks.”

The Archers is broadcast on BBC Radio 4 on Mondays to Thursdays at 7pm.