Home » TV & Movies » Where was Emily in Paris filmed? All the Parisian locations for the Netflix series

EMILY In Paris has finally dropped on Netflix and with it comes some incredible Parisian locations.

Lily Collins takes the lead in this new rom-com series, and we see her character explore all the city has to offer and more. 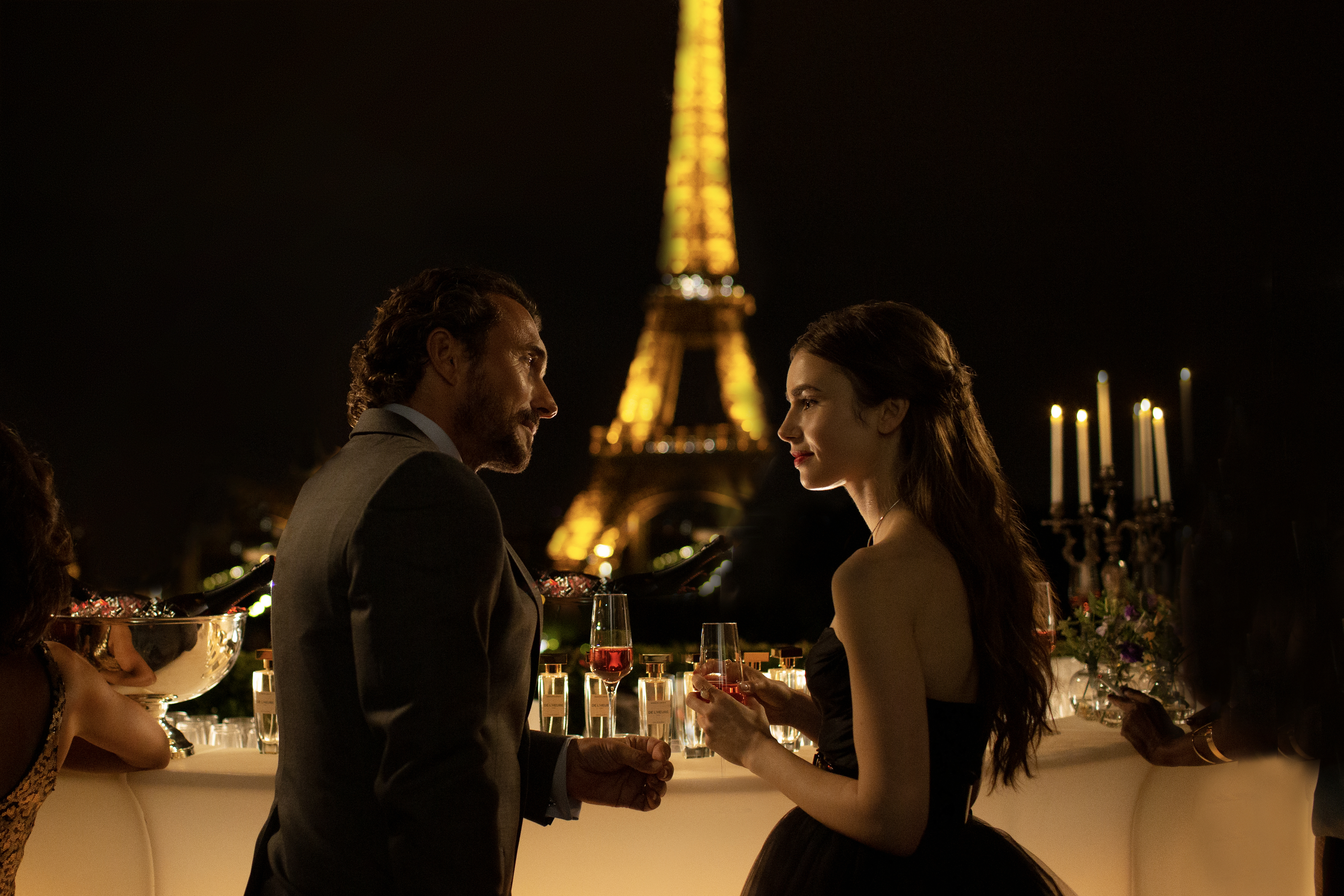 Where is Emily In Paris filmed?

Emily In Paris is about an ambitious twenty-something marketing executive from Chicago who unexpectedly lands her dream job in France when her company acquires a French luxury marketing company.

The series is brought to us by the creator of Sex And The City and Younger, Darren Starr, so of course it is filmed in some exquisite places across Paris.

During the series we are treated to lots of beautiful shots of the Parisian city's famous landmarks like the Eiffel Tower, the Arc De Triomphe and the River Seine.

But the show features many more incredible locations that you may not know about. 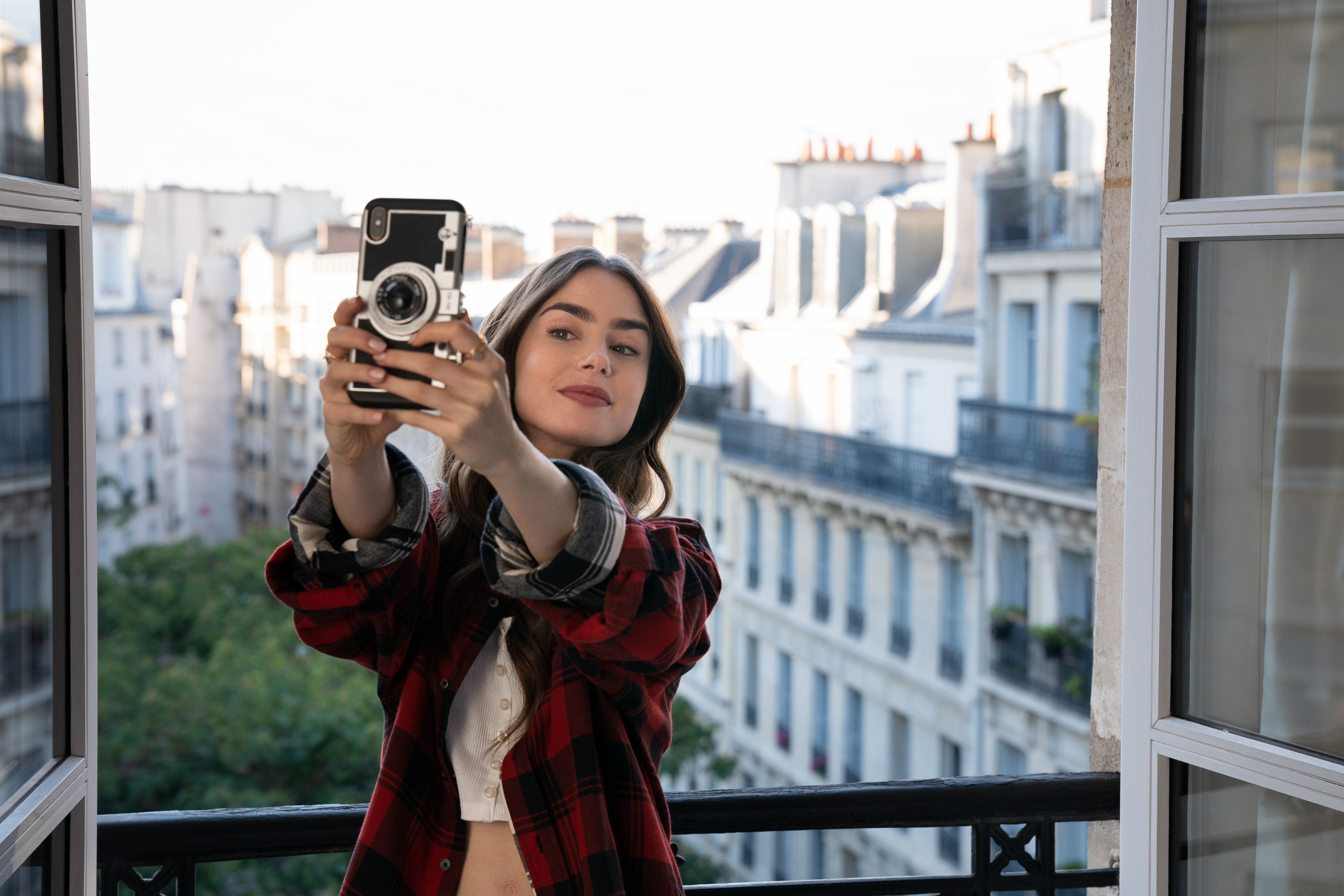 Emily's apartment is found in the picture-perfect square, Place de l’Estrapade in the 5th arrondissement.

There is a beautiful fountain in the centre of the square and it is also where her friend Gabriel’s restaurant can be found, along with her local bakery.

But the interiors of her apartment were shot on a sound stage just outside Paris. 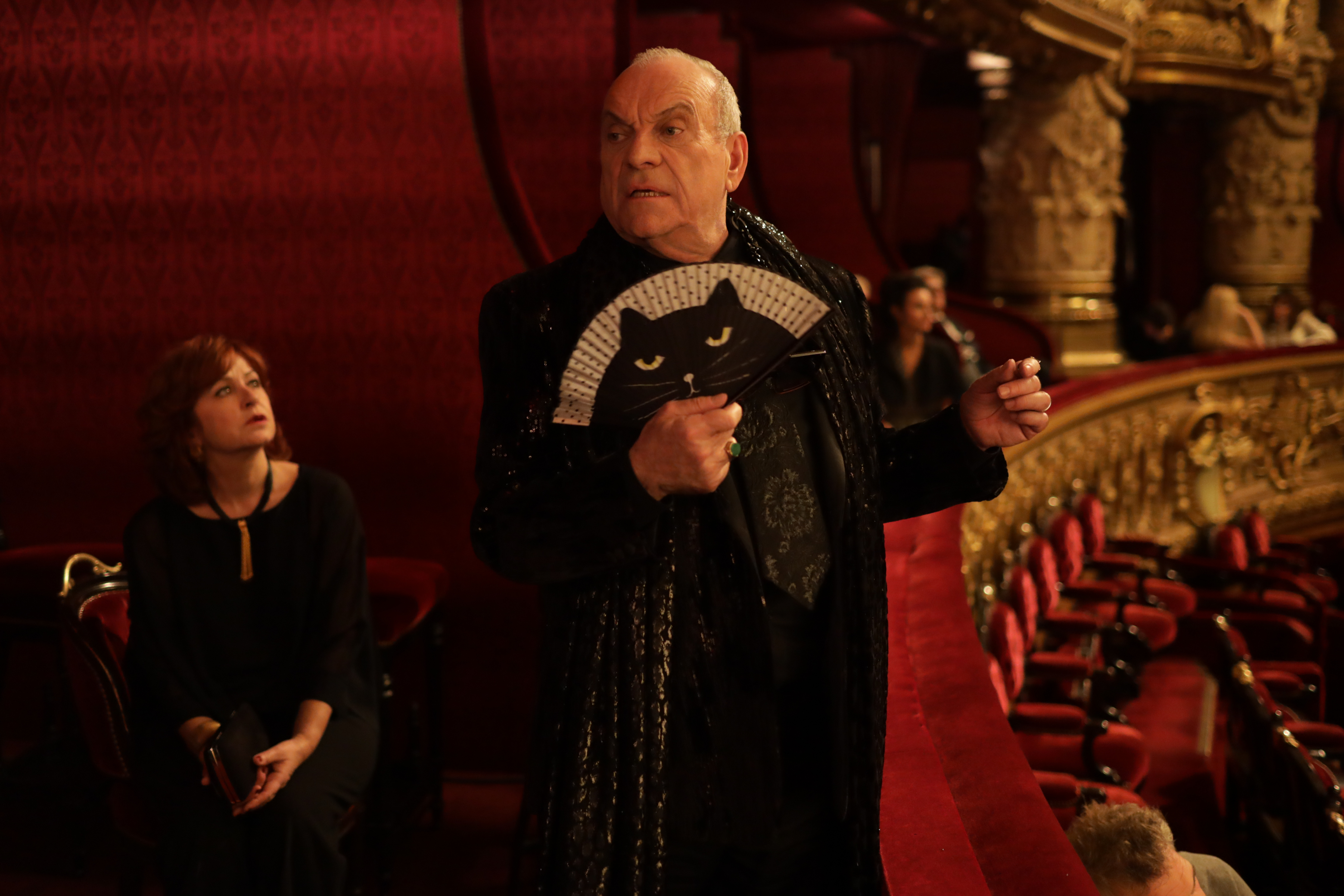 During the series Emily attends the opera at the legendary Palais Garnier.

It was built for Napoleon III during his reign in the late 19th century.

This incredible venue is all marble and gilt, and brings with it a sense of Parisian aristocracy. 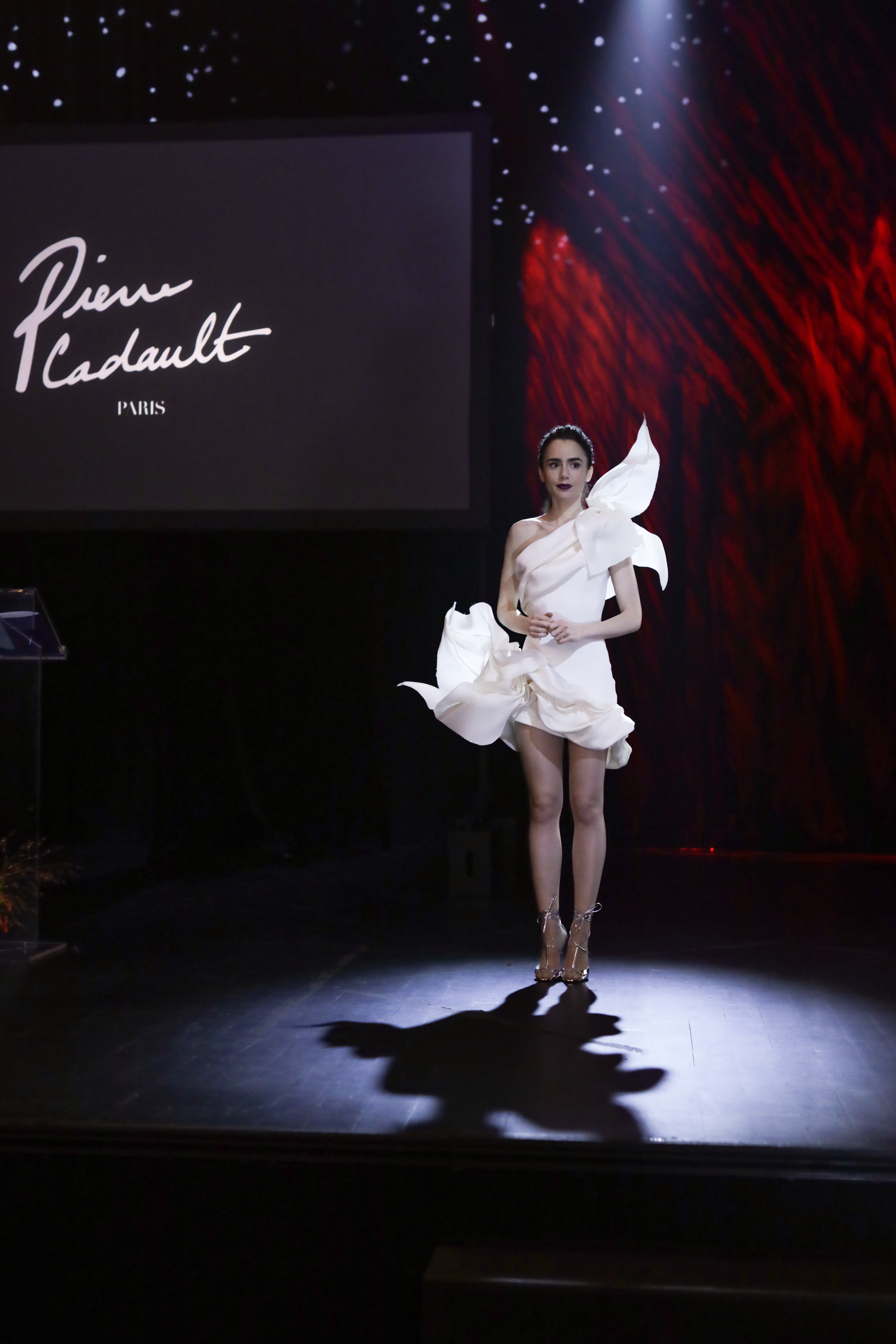 As the show is centred around fashion, there is of course a fashion show during the series.

For this the famous Monnaie de Paris is used.

This imposing 18th-century neoclassical building can be found on the banks of the Seine.

Emily also visits the Van Gogh exhibition at one of Paris’s newer galleries, L’Atelier des Lumières on rue Saint-Maur in the 11th,which opened in 2018. 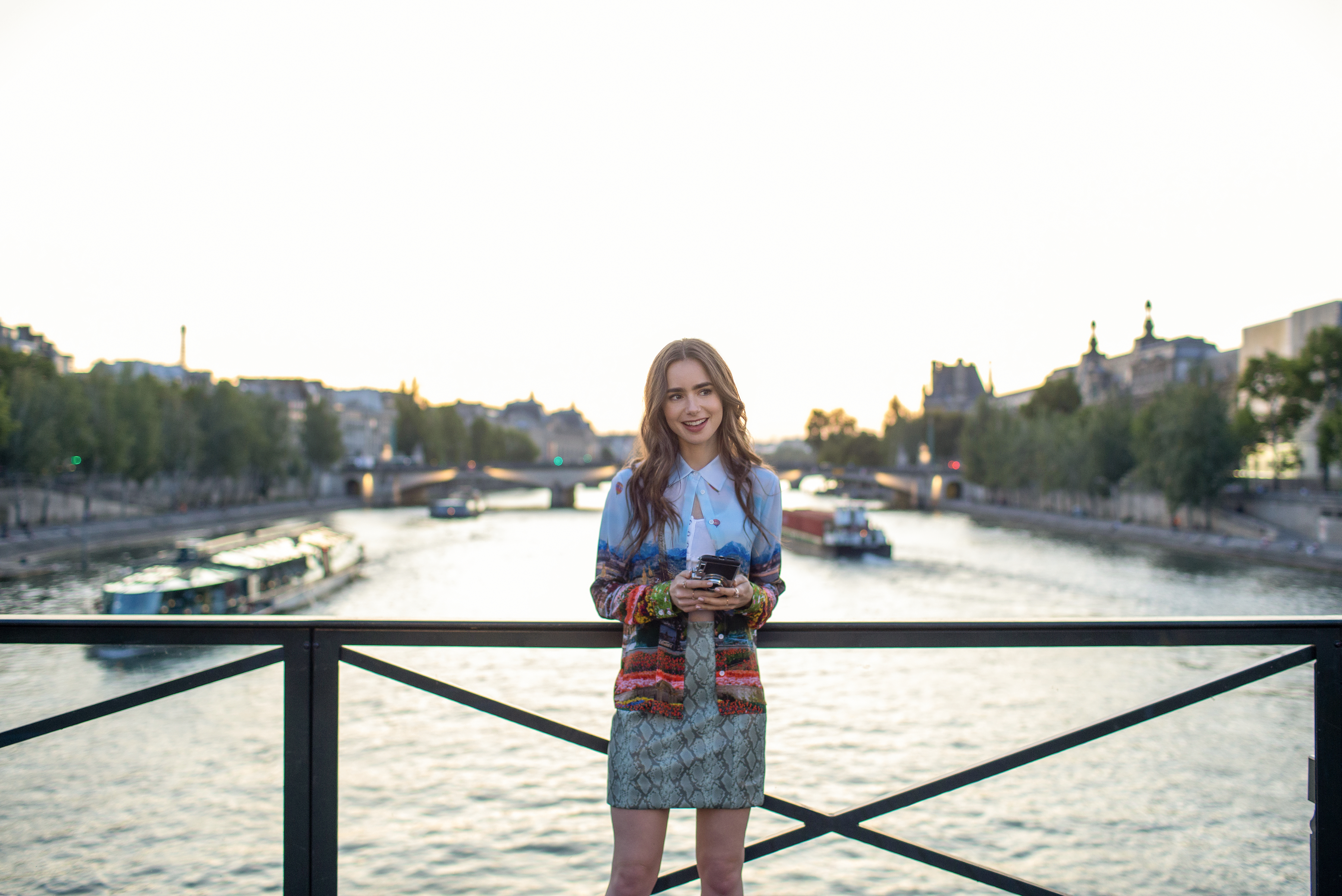 Emily finds herself on the famous Pont Alexandre III. 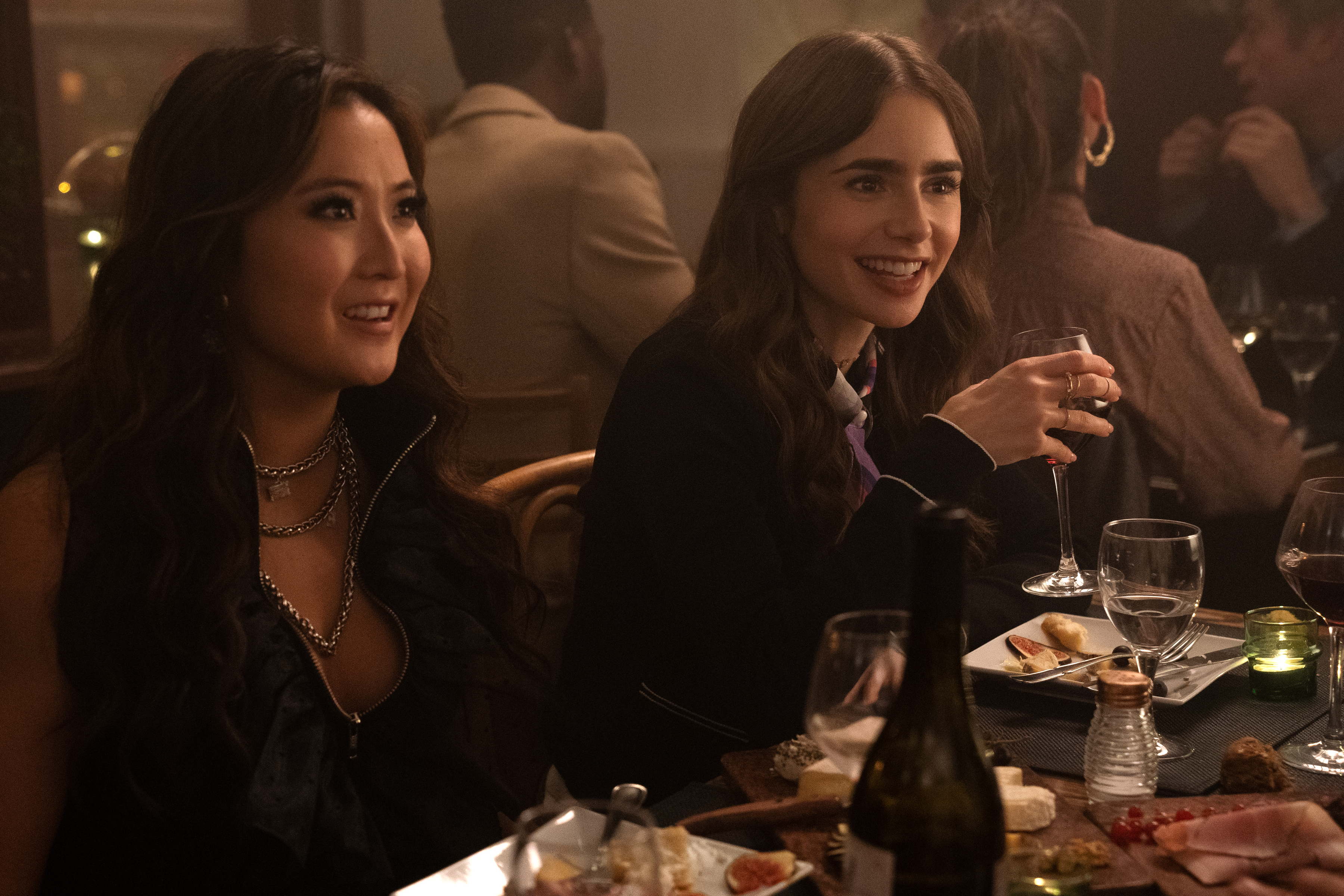 Viewers will see Emily dine in many fabulous restaurants.

But one which really sticks out is the gilded Le Grand Véfour on rue du Beaujolais.

The eatery is one of Paris’s oldest and most distinguished restaurants.

Opened in 1784, this was a haunt of the original Napoleon as well as Victor Hugo and Jean Cocteau.

The restaurant has two Michelin stars. 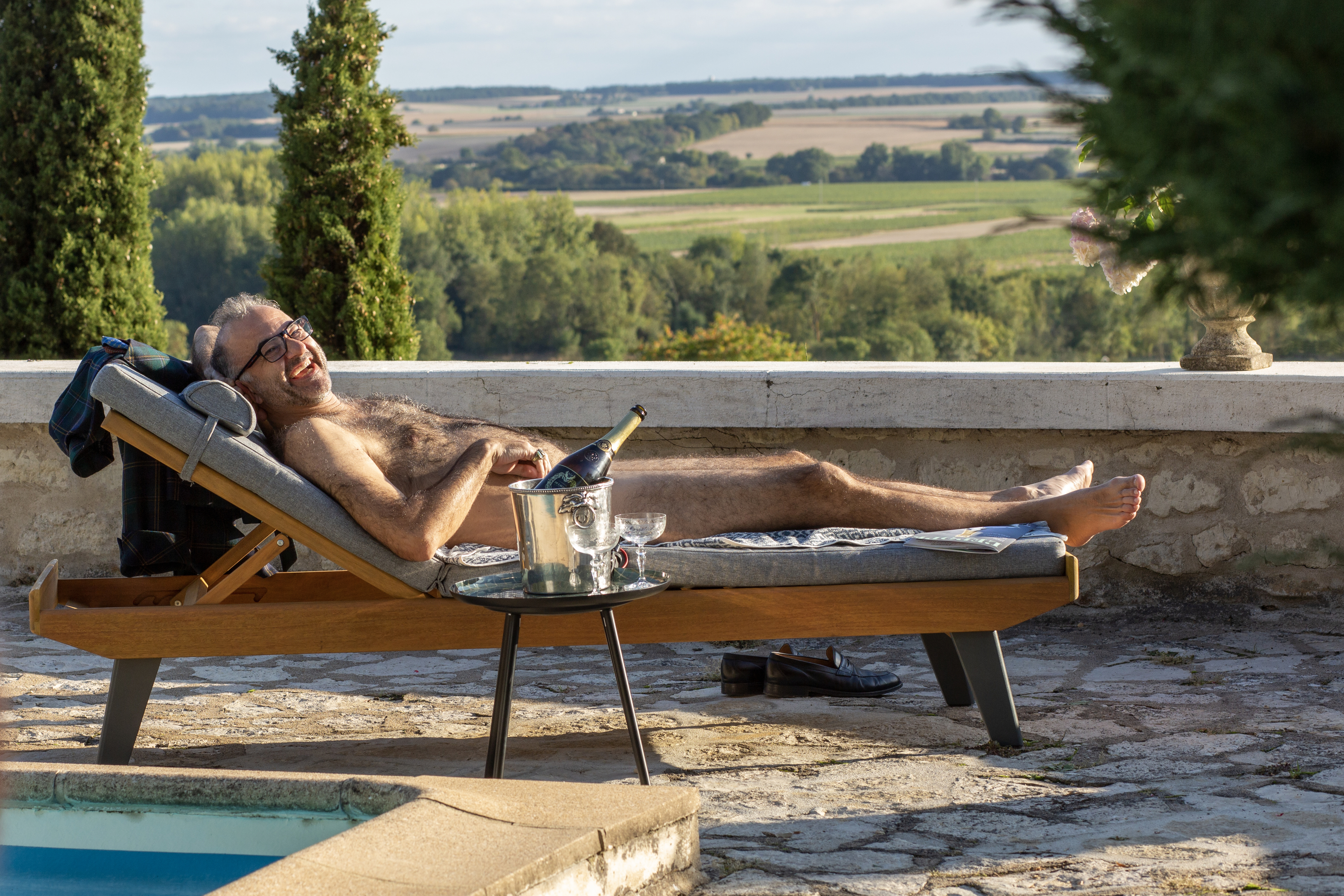 In true Sex And The City style, Emily heads out of the city to stay in a fabulous location.

We'll see our leading lady go to Loire Valley where she visits a friend’s impressive home in the Champagne region.

For this, the production borrowed the impressive country estate, Le Château de Sonnay outside Tours, which is about 175 miles south-west of Paris.

Sonnay is a well known wine producer and viewers will see Emily ride a bike through an idyllic vineyard. 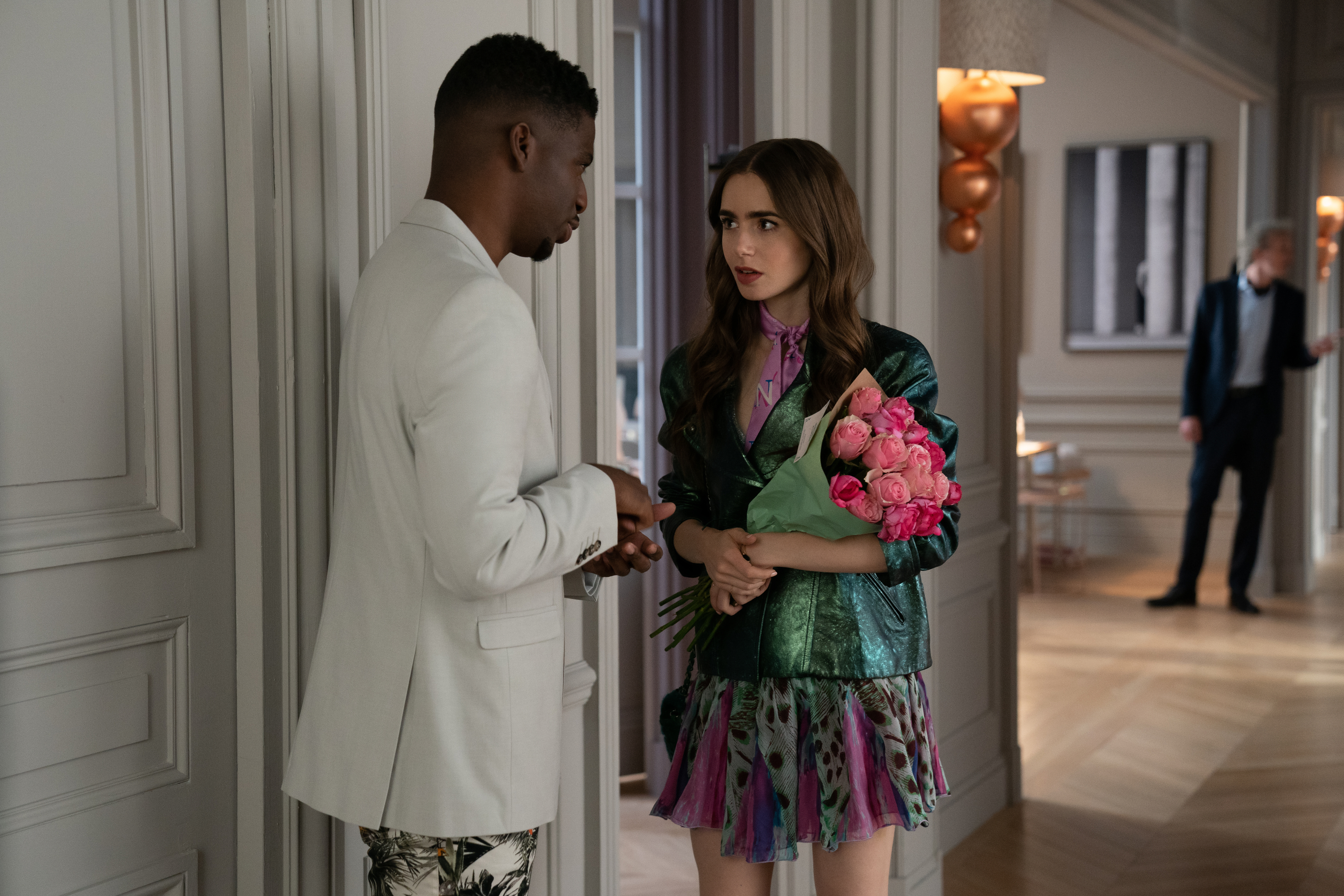 Some scenes are also filmed at Cité du Ciném.

This is a film studio complex in Saint-Denis.

The sound stage there was used for the interior shots of the show.

The city of Chicago is also featured in the show.

It is used for exterior shots at the beginning of the series when Emily is still living there.

It is also featured when she talks to her American boyfriend on video chat.