Home » TV & Movies » White House Farm: Who is Ann Eaton? What happened to her?

Gemma Whelan portrays Ann Eaton in White House Farm on ITV. Eaton was the cousin of Jeremy Bamber (played by Freddie Fox) who went onto become a prosecution witness at Bamber’s trial. Speaking to Bradford Zone, Whelan said Ann was “pivotal in alerting the police to the way he [Jeremy Bamber] behaved after the murders and other aspects they overlooked.” Bamber is currently serving a whole life sentence and continues to deny any involvement in the deaths of Nevill and June Bamber, Shiela Caffell and her two six-year-old sons, Daniel and Nicholas Caffell.

Who is Ann Eaton? What happened to her?

Christine ‘Ann’ Eaton was the niece of the late June Bamber (Amanda Burton).

Before the killings, June Bamber, her sister Pamela Boutflour, Eaton and Bamber jointly owned the nearby Osea Road Caravan site.

Following the tragic events of August 7, the police initially believed Sheila Caffell had committed a murder-suicide. 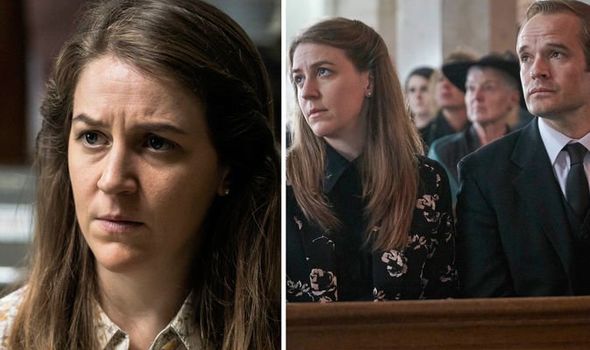 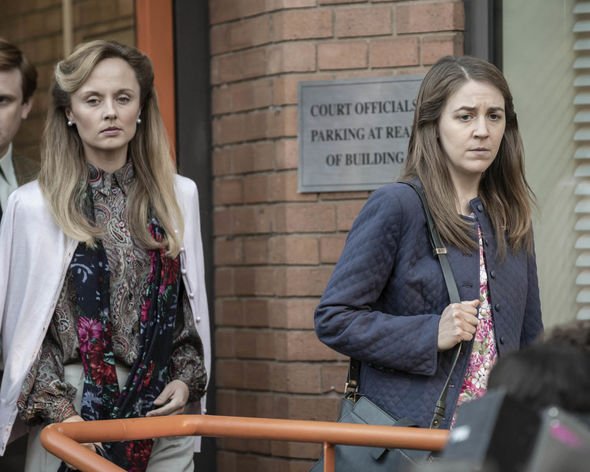 The initial crime scene seemed to suggest that Caffell had killed her entire family before turning the gun on herself.

However, this view was challenged by Caffell’s family members and by some members of the police.

Days following the killings, June Bamber’s sister, Pamela Boutflour told police Caffell had no history of violence and had never known her to use a gun.

Eaton also told police that Caffell categorically did not know how to use a gun.

According to court documents from the 2002 Court of Appeal case R v Bamber, Eaton said Caffell “would not know one end of the barrel of a gun to another.” 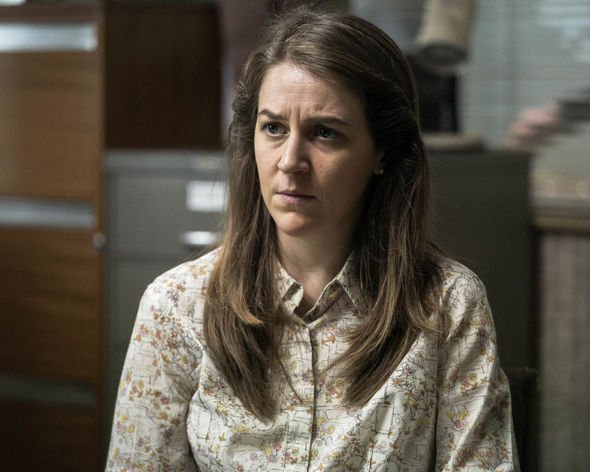 Eaton also described Caffell as “not a practical person” and had “very bad hand-eye coordination.”

Bamber disputed Boutflour and Eaton’s claims, telling police on the night of the shooting that he and Sheila had gone target shooting together in the past.

Bamber was arrested on September 8, 1985, and interviewed over three days.

At his trial a year later in October 1986, Bamber acknowledged he had not seen his sister use a gun as an adult, going back on his previous statements to police that Sheila was a gun-user.

Eaton went on to testify against Bamber at his trial.

The court heard how after telephoning Chelmsford police station and his girlfriend, Julie Mugford, he made his way to the farmhouse at the request of the police. 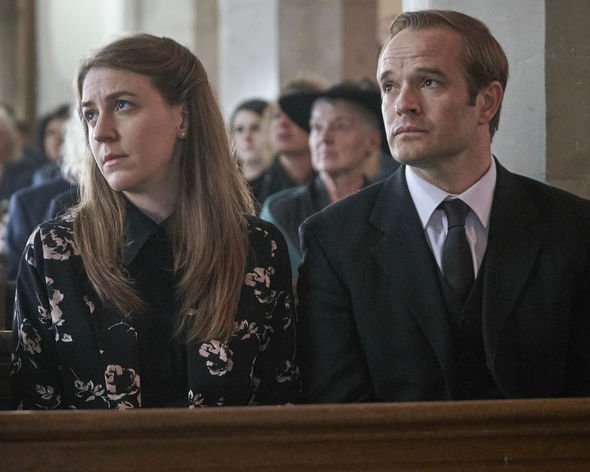 At the same time, PS Bews, PC Myall and PC Saxby form Witham Police Station made their way to the fair.

They told the court that Bamber had been driving much slower than them, despite living just 3.5 miles away from the farm and despite supposedly believing his family was supposedly in grave danger.

The police officers also told the court that they had passed him on Pages Lane and that Bamber had arrived at the court one to two minutes after them.

Eaton testified that this was unusual as he was normally a fast driver.

In 2010, Bamber, who had served 25 years of his life sentence at the time, claimed he was set up by family members to remove him from the family inheritance.

Speaking to the Sunday Times from prison, Bamber accused his family of planting the gun silencer and scratching the paint above the Aga cooker in the family kitchen.

The discovery of a silencer suggested a third party was to blame for the killings, as Caffell could not have turned the gun on herself whilst the silencer was attached.

The scratching on the Aga suggested a struggle had taken place between Nevill Bamber and the shooter. The paint found on the silencer matched that above the oven.

Bamber has denied any part in the murders and has continued to appeal his conviction.

Since his conviction, Bamber was disinherited and the estate passed to the Bloutflour/Easton family.

According to the Metro, Eaton now lives on the estate with her family.

Gemma Whelan who plays Ann Eaton in the series told Bradford Zone: “Ann became very frustrated because the police had decided it was a case of murder-suicide with Sheila as the killer and would not listen to her suspicions.

“The crime scene at White House Farm was not preserved, things were moved around and evidence burned.

“The police investigation was completely botched from the start.

“There was a bloody-minded attitude that the police felt certain they knew what had happened and wanted to close the case as soon as they could to move on from the media spotlight.”