Home » TV & Movies » Who is Ellie Kendrick? Press and Vanity Fair star and Meera Reed from Game of Thrones

But what else do we know about the star? Here’s the lowdown. 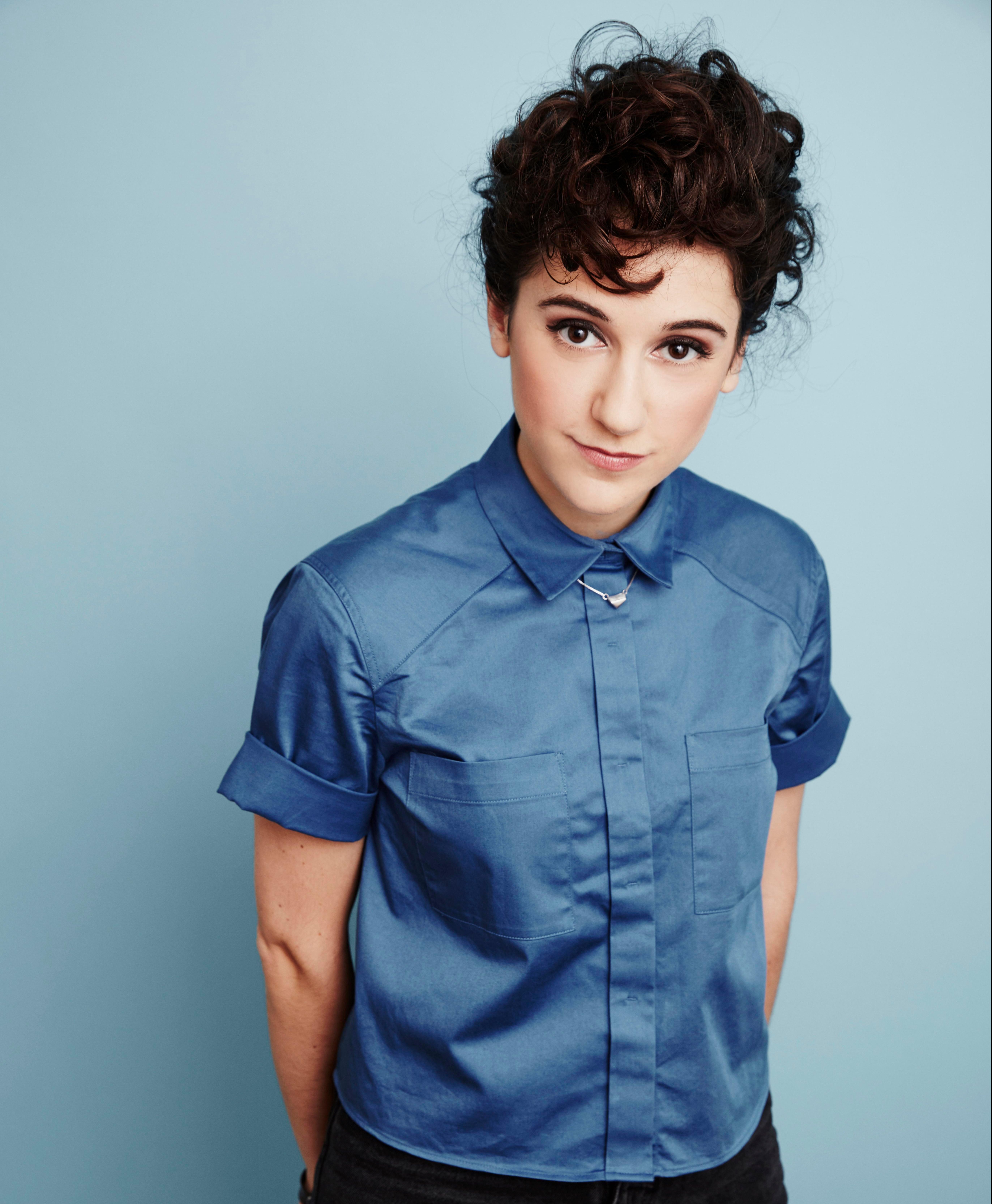 Who is Ellie Kendrick?

She grew up as an only child in London and in October 2009 she took up a place to study English at the University of Cambridge.

She told The Daily Telegraph her time at Cambridge was "fun" and she took part in a drag girl band and set up a writing night.

She's a writer and actress and had her first acting experience as a member of the National Youth Theatre. 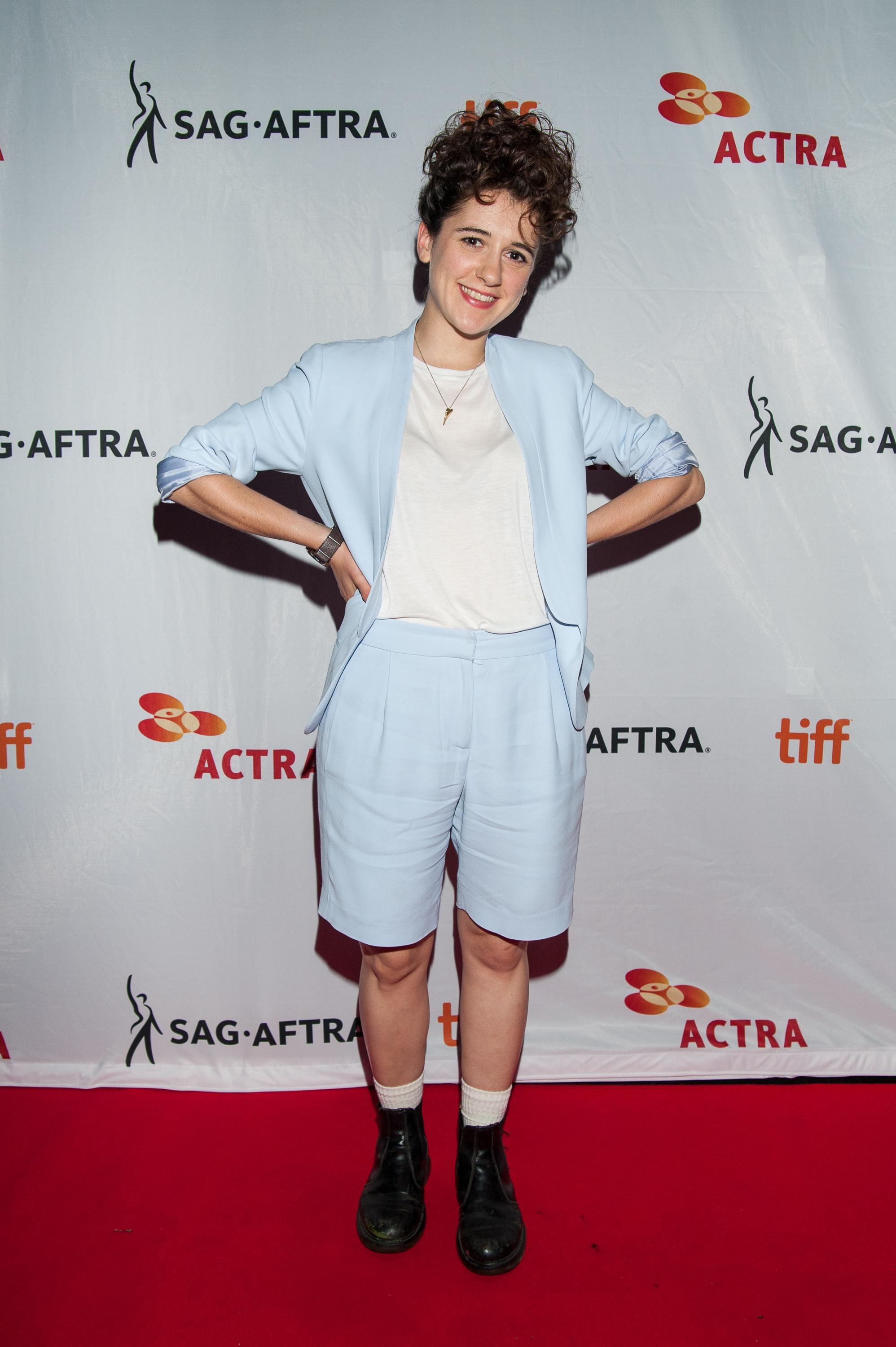 Who does Ellie Kendrick play in Press?

Press is a BBC One drama from Doctor Foster writer Mike Bartlett that takes place inside a busy newsroom and features a stellar cast.

One of the youngest journalists at The Herald, is Leona played by 28-year-old Ellie.

She's super hard-working but also quite green so depends a lot on her mentoring by Holly Evans, The Herald’s deputy news editor, played by Charlotte Riley. 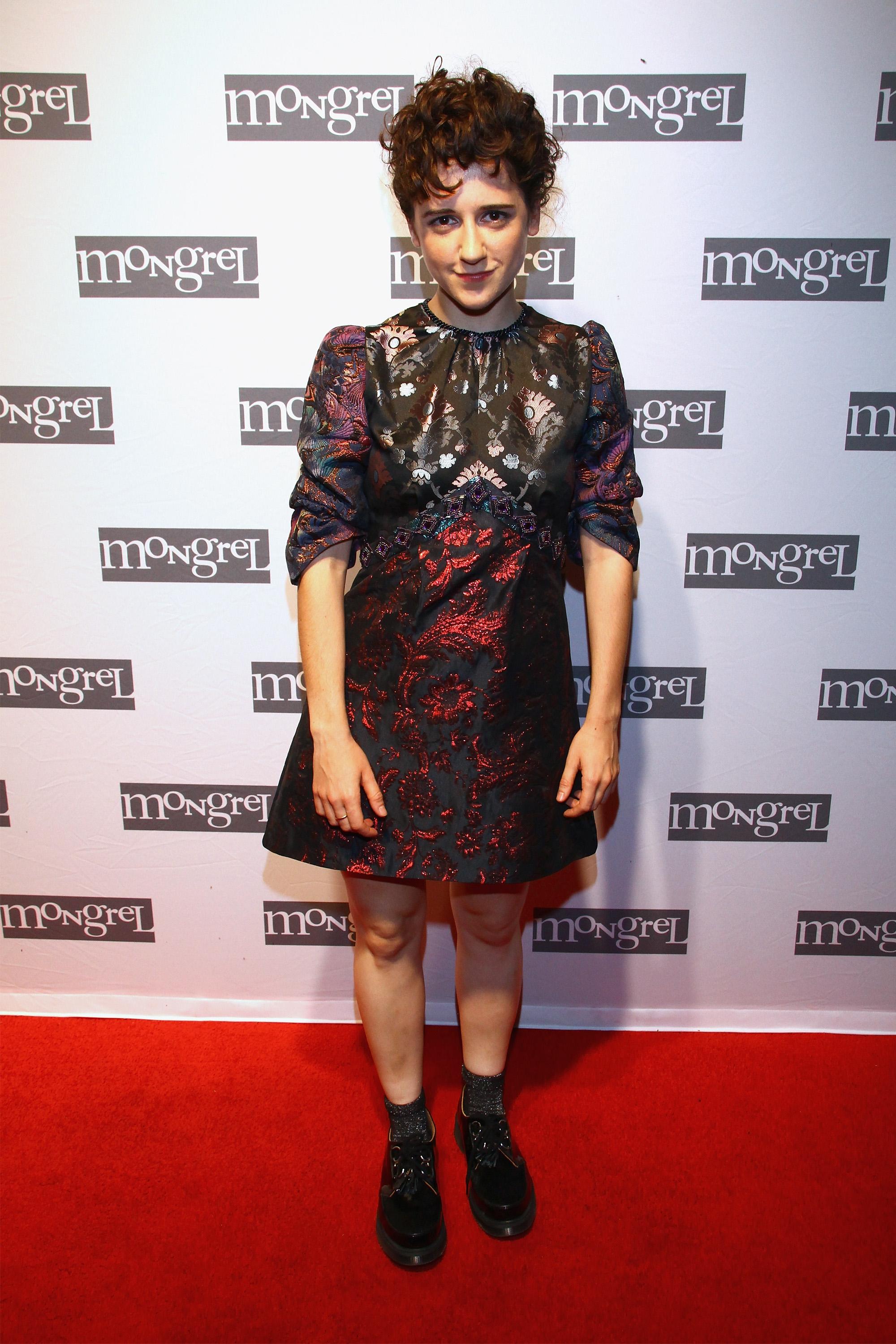 What else has Ellie Kendrick been in?

She played Anne Frank in the 2009 miniseries The Diary of Anne Frank.

Her performance was praised for "bringing fresh realism to an iconic role".

But perhaps she's best known for her role as Meera Reed in Game Of Thrones. 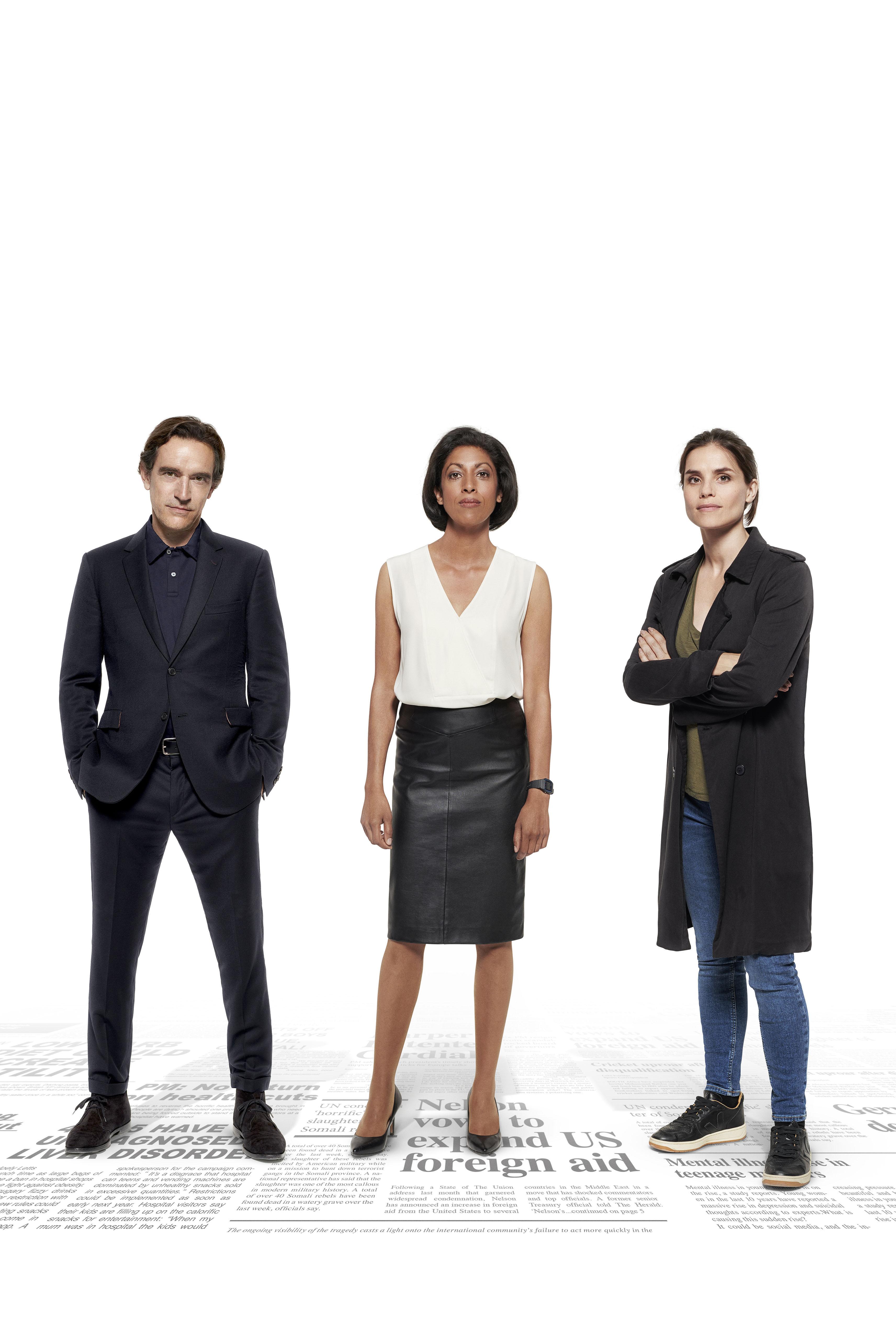 What time is Press on BBC One?

Press started on Thursday, September 6, at 9pm on BBC One and continues at the same time each week.

After it's been televised in the UK, it will be aired on PBS in the United States.

Directing the episodes is Tom Vaughan, who has worked on Victoria, Doctor Foster, The Royals and Endeavour.