Home » TV & Movies » Who is James Lock? Evil Monkeys and The Only Way is Essex 2018 star and owner of Lockie's Kitchen 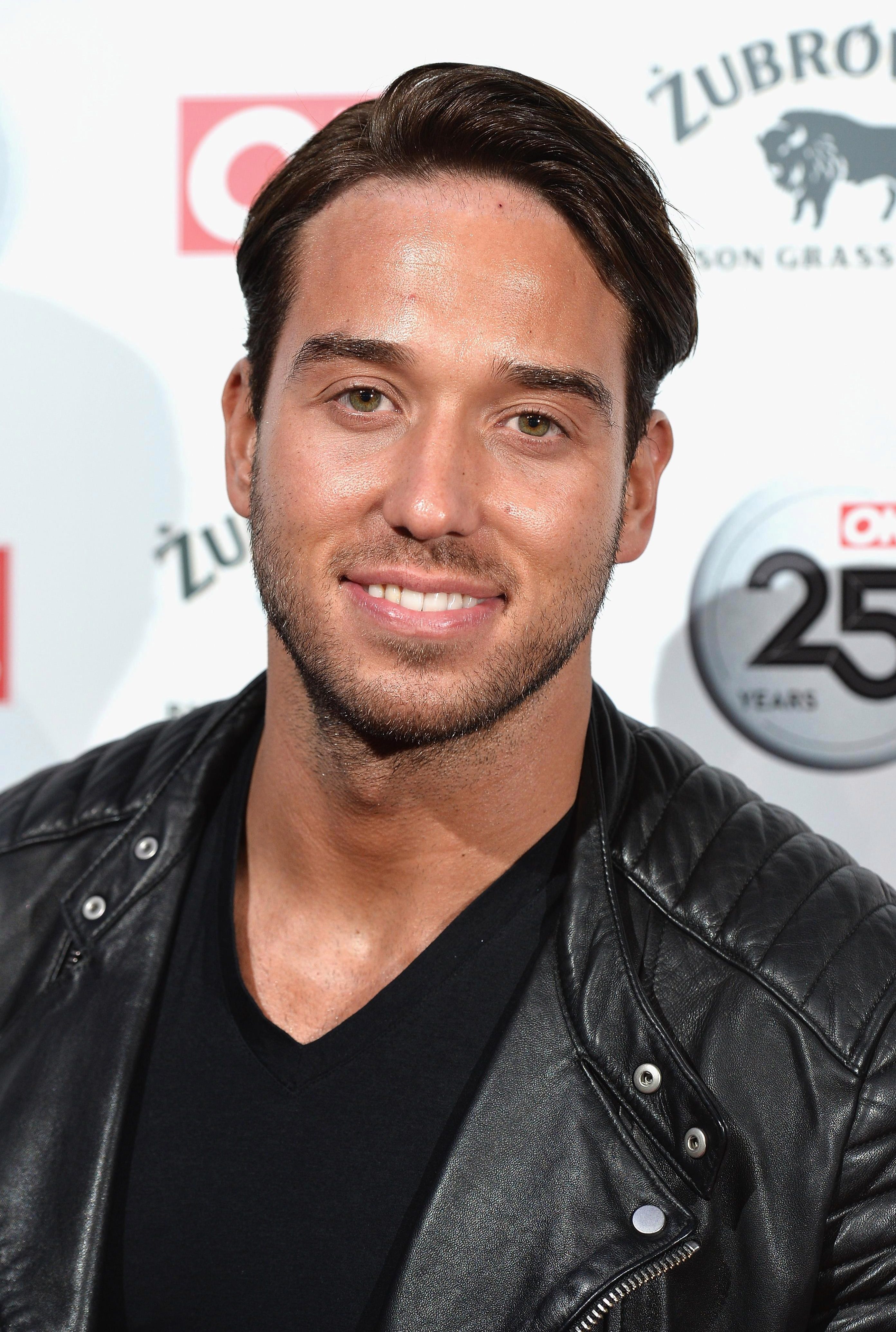 Who is James Lock?

Nicknamed "Lockie", he's straight talking, good humoured and loves to wind up his mates – but don't think for a second that he won't bite back if you push him too far.

He is good friends with Pete Wicks and former Towie hunk, Dan Osborne.

James can be relied upon for great banter but even better barneys.

When did James Lock join Towie?

Lockie joined Towie with bestie Dan Osborne back in 2013.

At the time the muscleman was single and working as an electrical company supervisor.

The duo caught the eye of a number of the female cast mates when they first came on the scene, but James was quickly off the market as he met long term girlfriend Danielle Armstrong.

During his first few series, his storylines on the show revolved around his on-off relationship with the platinum blonde stunner before they finally called time on the relationship.

Who is James Lock dating?

On the 2016 Christmas special of the reality TV show James said he was dating someone new, who was revealed to be Yazmin Oukhellou.

The pair looked VERY loved-up as they enjoyed a passionate smooch during a romantic holiday in Turkey, and they have certainly laid it on thick.

Yazmin and Lockie have moved in together and cemented their bond with a Posh n' Becks style underwear shoot.

Lockie also underwent a radical body transformation after Yazmin teased him about his weight.

What does James Lock do for a living?

Since joining the Towie cast he has packed in his job as an electrical company supervisor and now he owns a restaurant.

The eatery, named Lockie's Kitchen, is located in Essex (obviously) and focuses on serving up healthy alternatives to fast food.

The website says: "James ‘Lockie’ Lock is passionate about fitness and believes that one of the keys to living a healthy lifestyle is eating the right foods.

"His vision is to make fresh healthy food that tastes good, available to those on the go. And so, Lockie’s Kitchen was born bringing an Essex twist to healthy eating."

His latest venture is Evil Monkeys – a show where evil monkeys put three towie stars through their paces.