KEVIN McHale back on our screens as he takes part in X Factor: Celebrity. 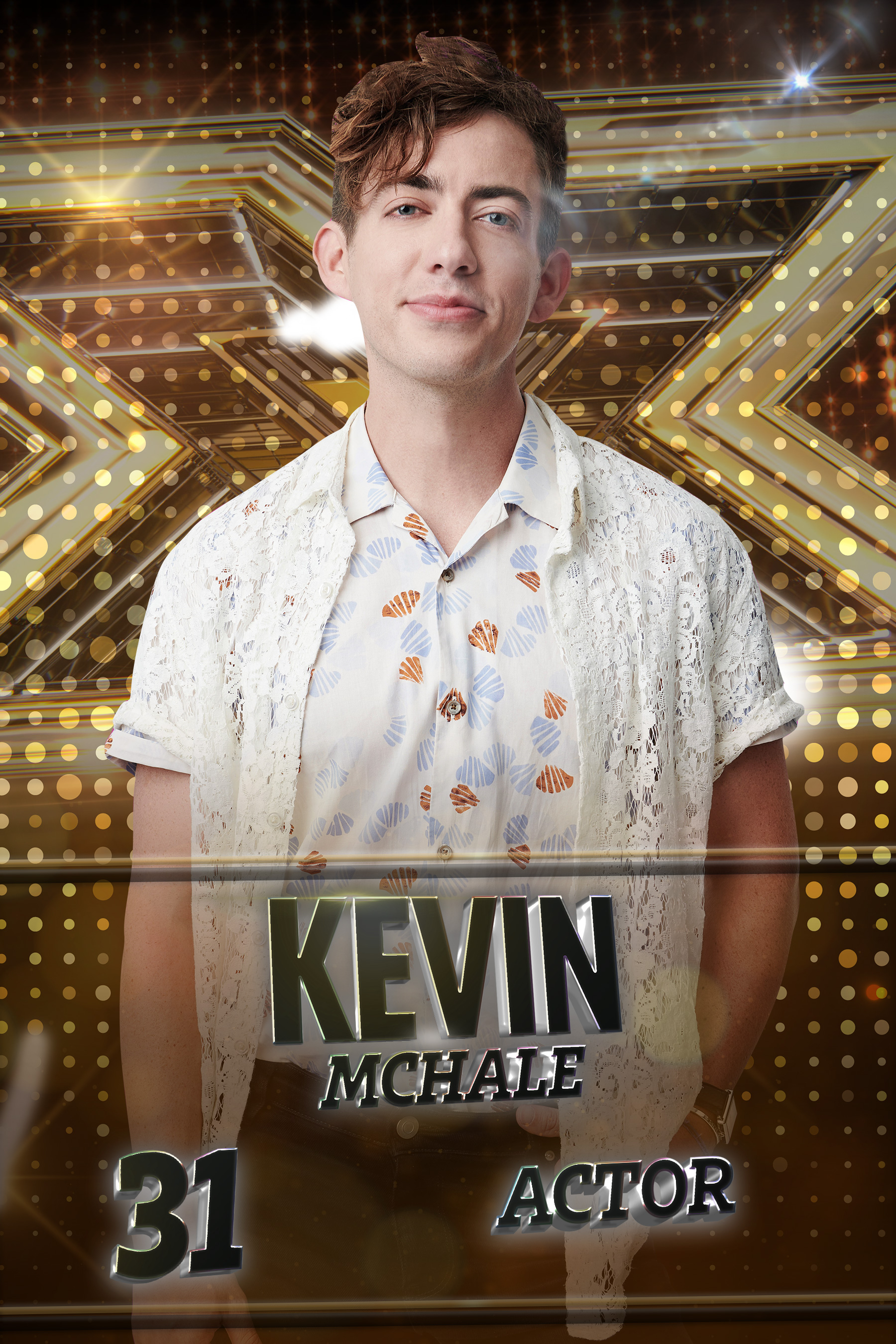 Who is Kevin McHale?

Kevin is a 31-year-old American actor and singer who is best known for starring in Glee.

He is now known for his show Sick of My Own Voice on US station Dash Radio. 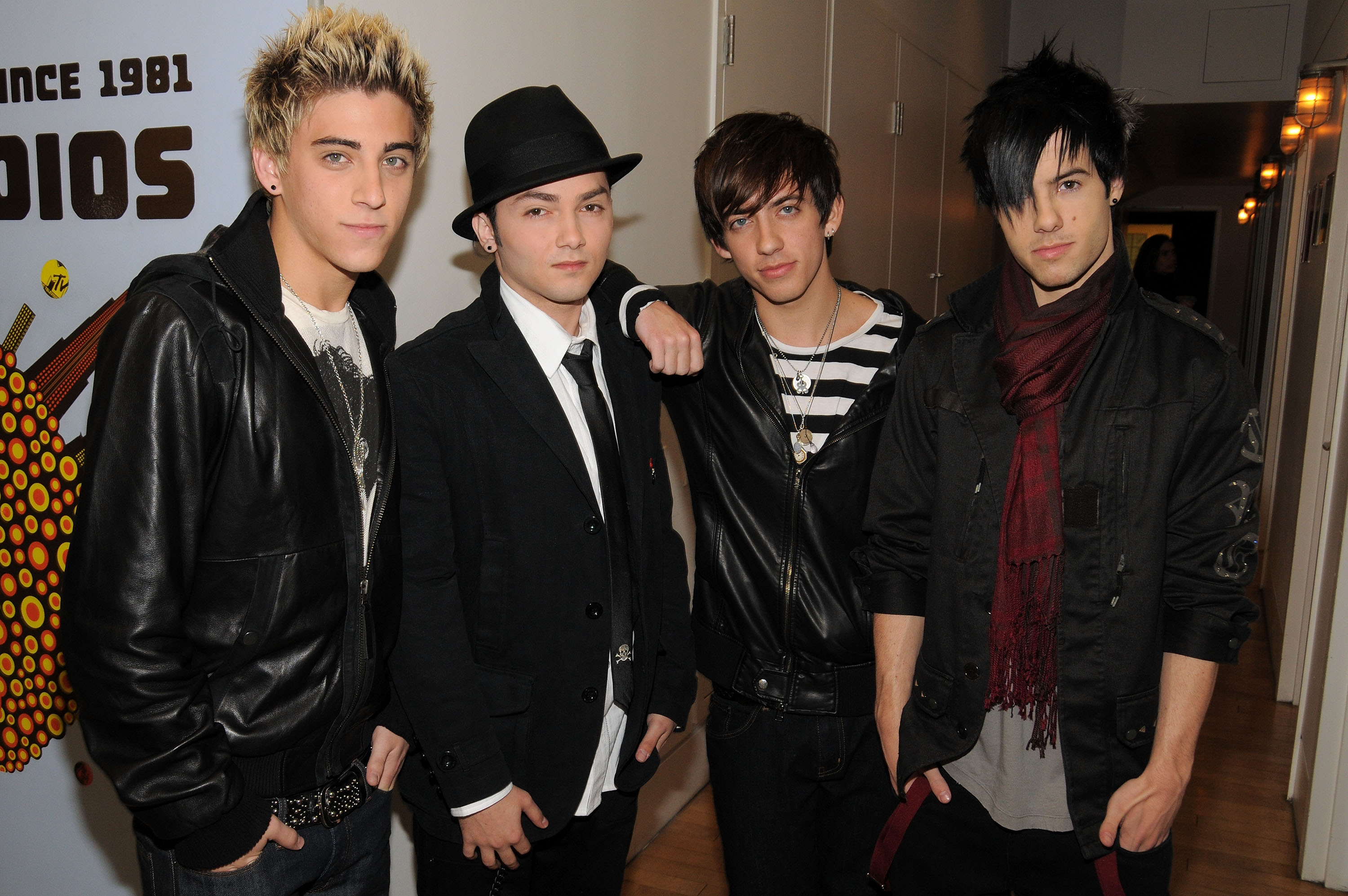 Kevin is taking part in The X Factor: Celebrity in October 2019, where Nicole is a judge.

The singer will be a familiar face for Nicole.

This is because during his time with boyband NLT he opened Pussycat Dolls shows in 2007. 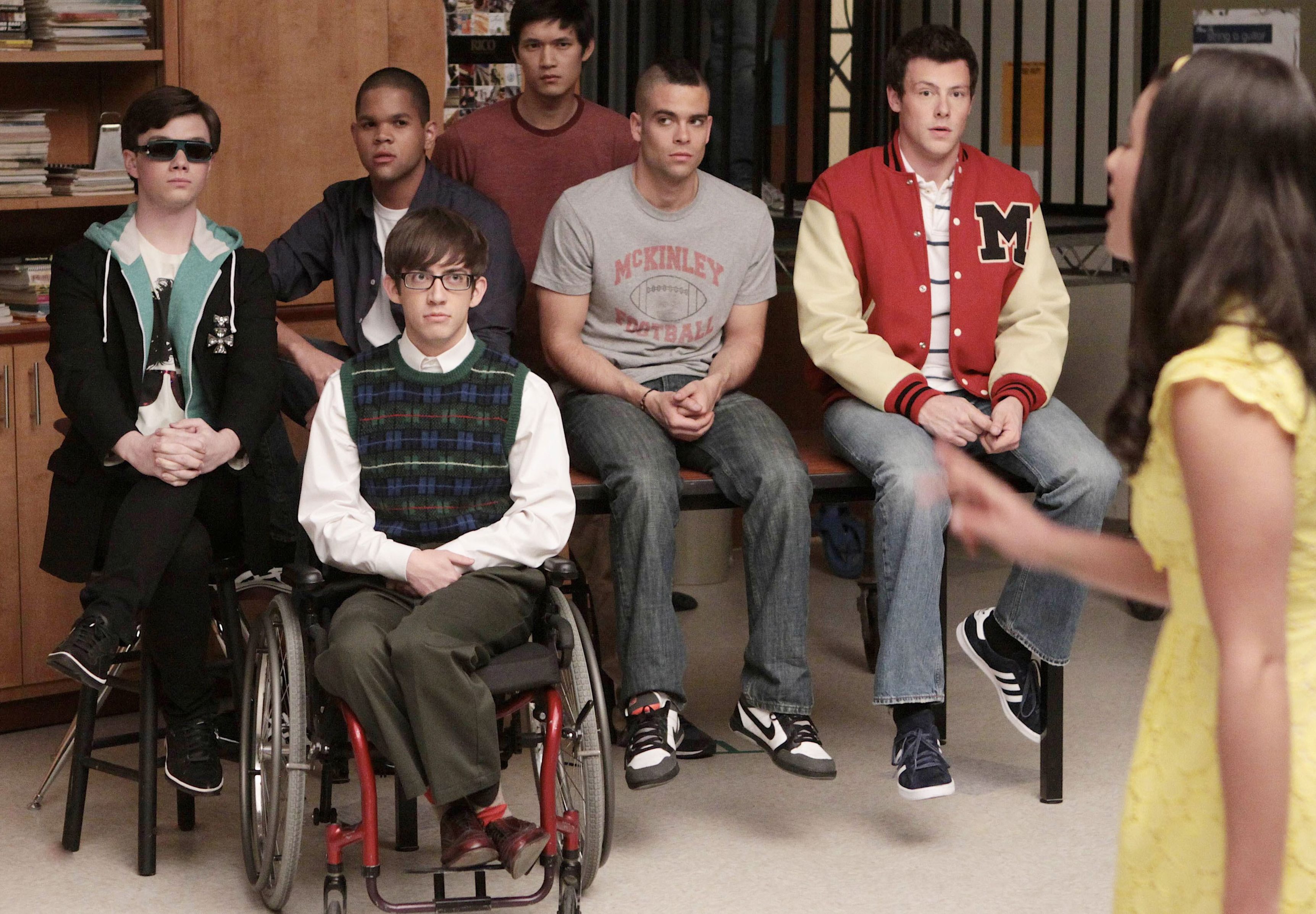 Who did Kevin McHale play in Glee?

Kevin shot to international stardom in 2009 when he took on the role of disabled school student Artie Abrams.

The show was a huge success around the world and saw the cast become big stars.

Kevin continued his role of Artie until the show ended in 2015. 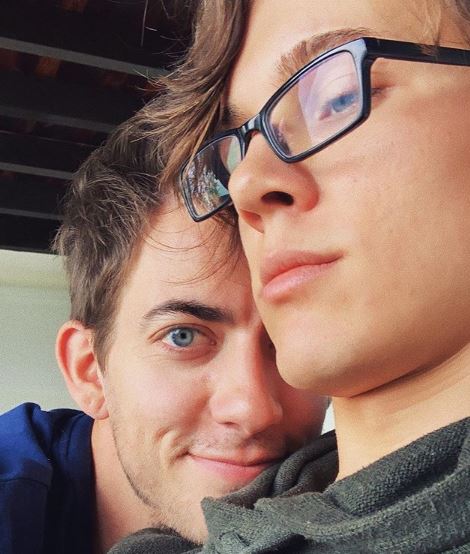 Who is Kevin McHale dating?

At the time he said he was never trying to hide it, but he admitted he “wasn’t obviously shouting it from the mountaintops.”

He is in a relationship with actor Austin McKenzie.

When did The X Factor: Celebrity start?

The official start date for The X Factor: Celebrity was October 12.

It continues weekly at the time-slot of 8.35pm on ITV.

The usual X Factor series would have already begun by now – but has been replaced by the BGT: Champions spin-off show.

Find out more about The X Factor: Celebrity line-up here.