Home » TV & Movies » Who is Lena Headey, Game of Thrones actress playing Cersei Lannister and star of 300 and The Brothers Grimm?

GAME Of Thrones original Lena Headey is back on our screens with the eighth series of the hit epidrama.

But who is the British actress who plays Cersei Lannister? We take a look at the superstar actress… 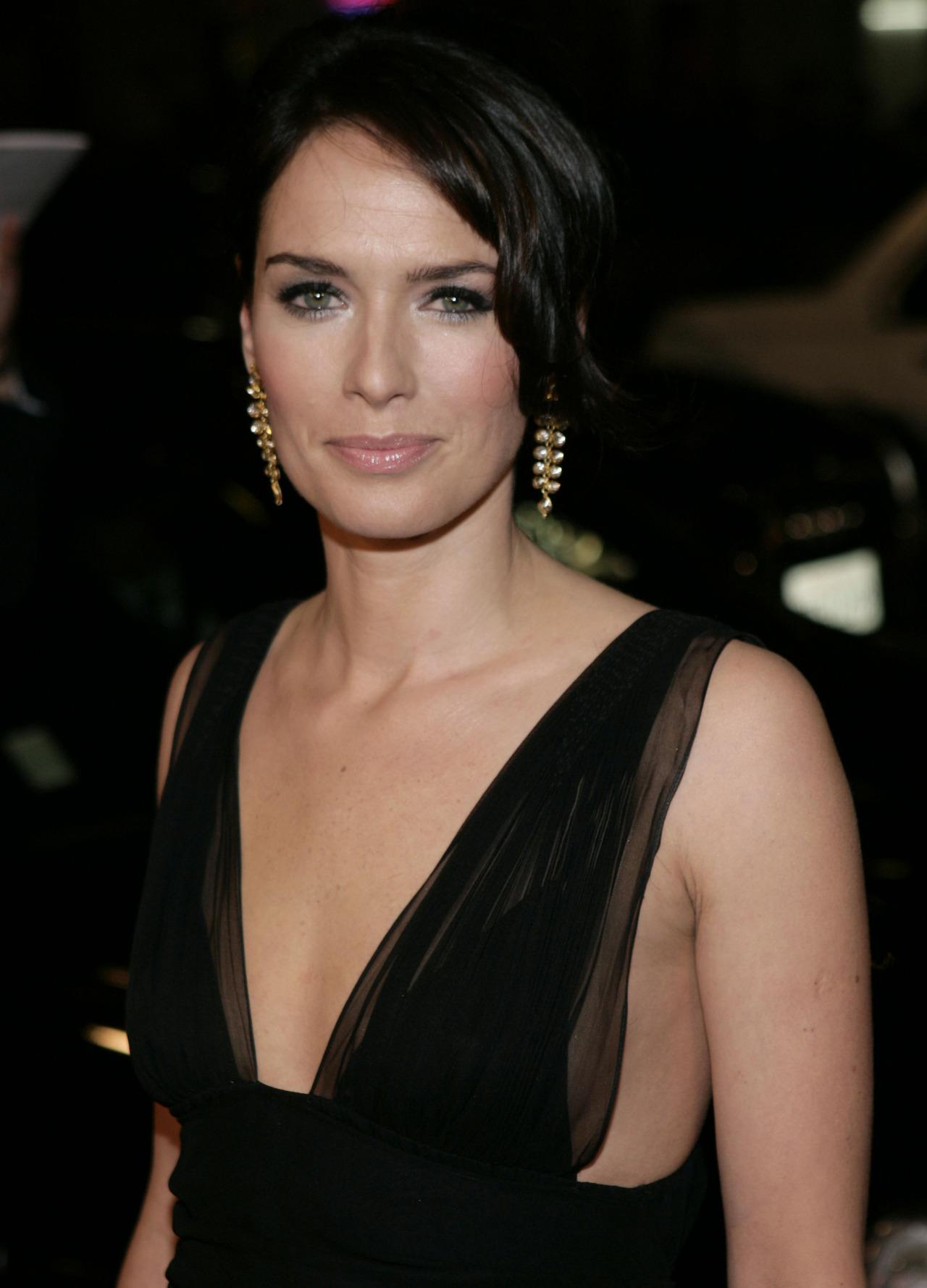 Who is Lena Headey?

Although English, Lena Headey was born in Bermuda in October 1973.

Lena's father John, a police officer, was stationed on the island when her mother Sue gave birth.

The actress has a younger brother called Tim and the family relocated to Somerset when Lena was five.

They later moved up to Yorkshire before eventually settling in London when Lena was in her teens.

Despite not going to drama school, Lena caught the eye of a casting agent aged 17 while starring alongside her friends in a one-off show.

The school production was held at the Royal National Theatre and Lena was picked for a role in the 1992 film Waterland soon after.

Is Lena married? And does she have children?

Lena married her first husband, musician Peter Loughran, in May 2007.

During their marriage, the couple became parents to son Wylie, however they separated in 2011. Lena and Peter divorced in December 2013.

Lena has since gone on to have a daughter, named Teddy, with film director Dan Caden.

The couple, whose little girl is now two, worked together on a short film directed by Dan called The Devil's Wedding.

Prior to being cast in Game Of Thrones, Lena was reportedly in a relationship with Jerome Flynn – who also stars in the show.

It was later claimed they had asked to be kept apart on set after their rumoured relationship ended badly. 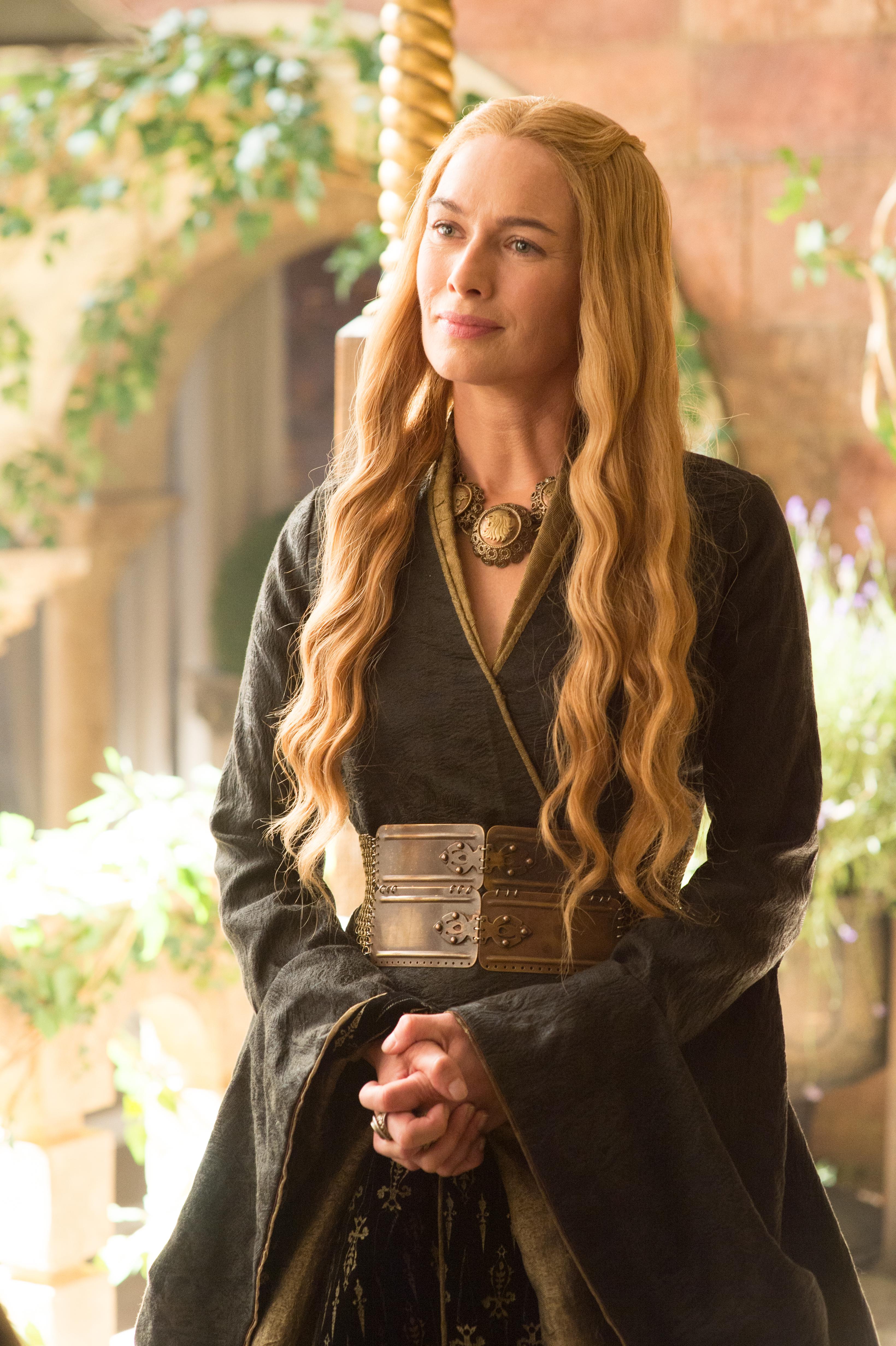 When did Lena land her role in Game Of Thrones?

Lena has starred as Cersei Lannister since the first season of Game Of Thrones aired back in 2011.

At the end of series 6, Cersei finally got to rule – and Lena admitted it was a shock to her.

She recently told TIME: "I couldn’t believe that moment.

"I never saw that coming in a million years, I never thought she’d have the balls to finally go, 'All right then, I guess I’ll f***ing do it.'

"It was a great moment."

Being an original, Game Of Thrones is incredibly close to Lena's heart.

And the thought of it ending hasn't quite hit home: "It doesn’t feel very real right now," she added.

"Until the last day, when it’s goodbye, my most successful relationship, my longest relationship ever."

What else has Lena starred in?

Lena has had a long career in the industry, appearing in a whole host of films and TV shows.

Notable movies include 300 and its sequel 300: Rise Of An Empire.

Lena has also appeared as a voice in the kids' TV shows Uncle Grandpa and the remake of Danger Mouse.

The actress has several large tattoos on her body, but often has to cover them up for her roles. 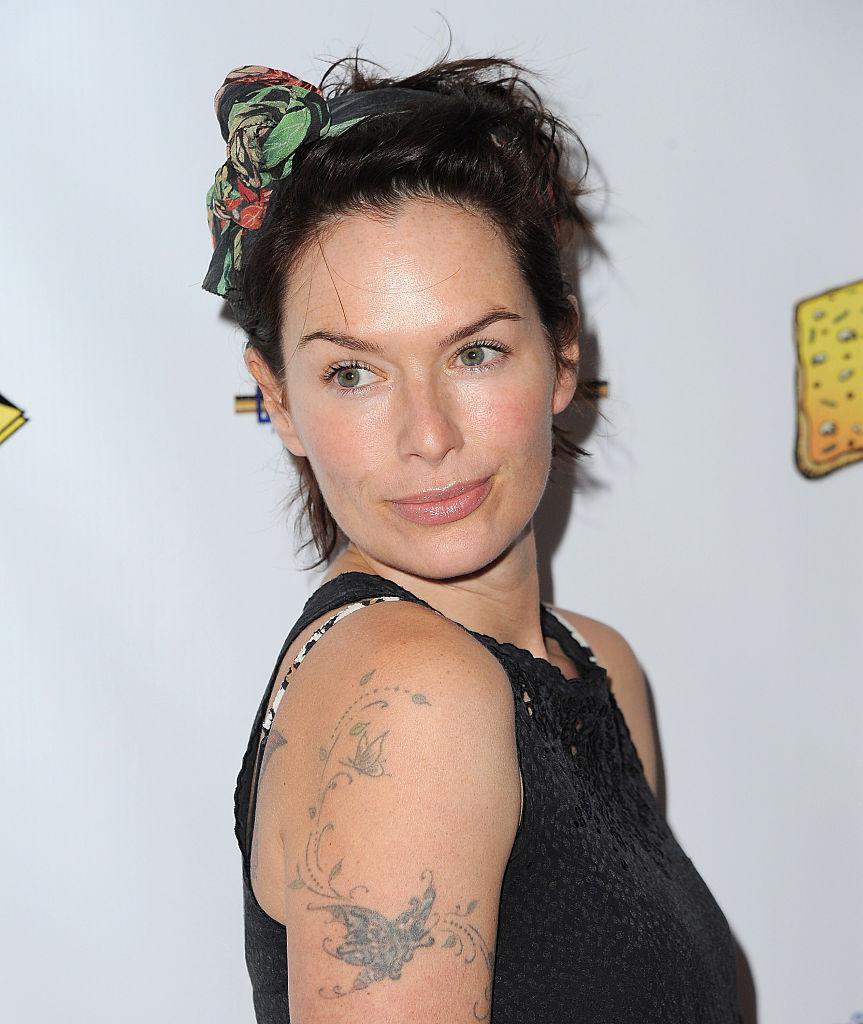 What did Lena Headey say about Harvey Weinstein?

Lena said she had made it clear to Weinstein that she was not interested in him after their first meeting at the Venice Film Festival in 2005.

She said he had made "some suggestive comment" after taking her for a walk to the water.

Headey claimed: "I just laughed it off, I was genuinely shocked, I remember thinking it's got to be a joke, I said something like.. oh come on mate?!??

She said that during a breakfast with Weinstein, he started to ask her about her personal life, before asking her to come back to his hotel room to collect a script.

Headey said: "We walked to the lift and the energy shifted, my whole body went into high alert, the lift was going up and I said to Harvey, I'm not interested in anything other than work, please don't think I got in here with you for any other reason, nothing is going to happen I said.

"I don't know what possessed me to speak out at that moment, only that I had such a strong sence of don't come near me."

She said the man descended into furious silence, saying: "His hand was on my back, he was marching me forward, not a word, I felt completely powerless, he tried his key card and it didn't work, then he got really angry.

"He walked me back to the lift, through the hotel to the valet, by grabbing and holding tightly to the back of my arm, he paid for my car and whispered in my ear don't tell anyone about this, not your manager, not your agent