Home » TV & Movies » Who is representing Iceland at Eurovision 2019? Meet Hatari who will be performing Hate Will Prevail

HATARI – the “anti-capitalist bondage art performers” from Iceland – are taking the 2019 Eurovision Song Contest by storm as they rocked into the final.

But what is it about this award-winning, techno-dystopia band that you need to know about about the Eurovision hopefuls? 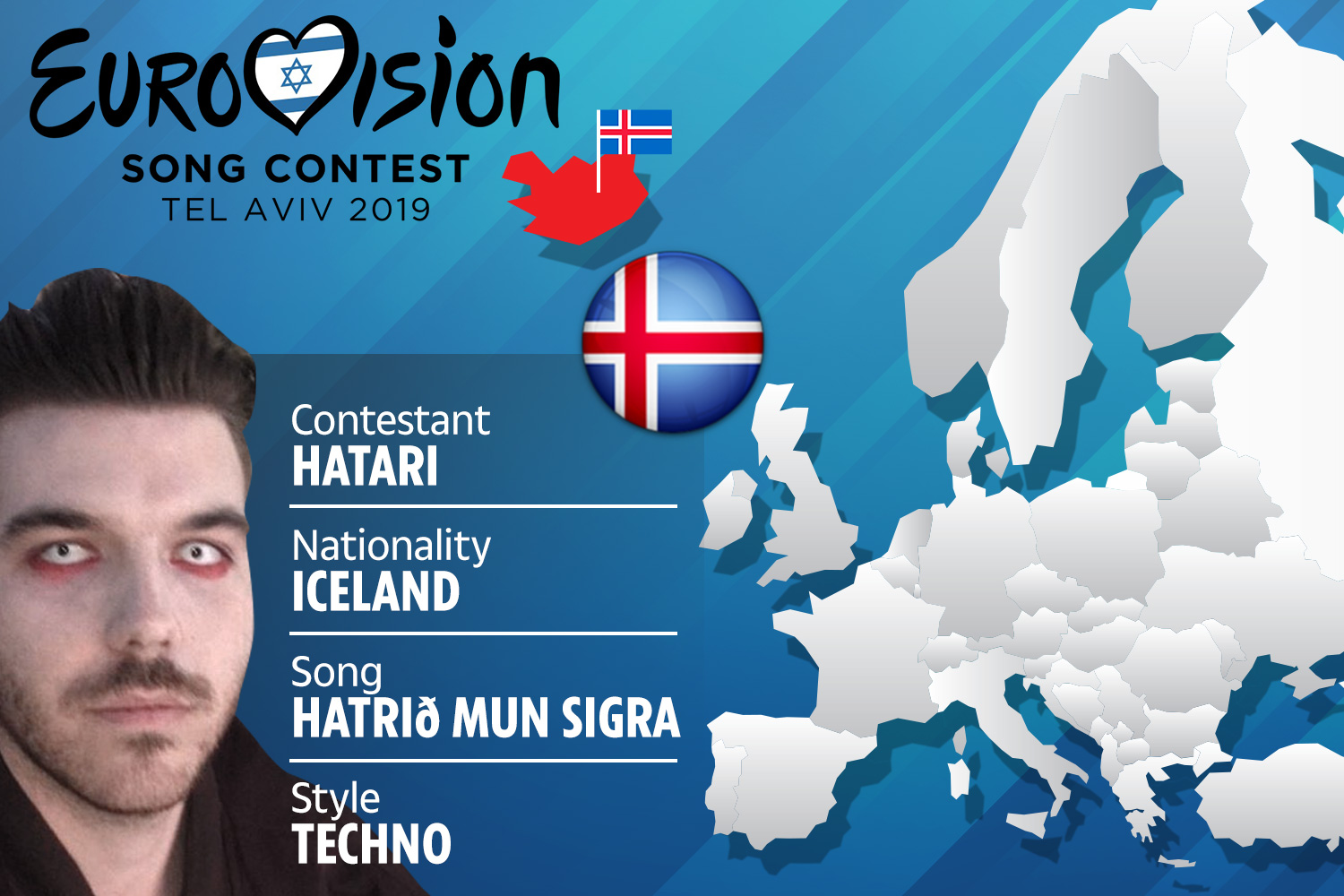 Who is Iceland’s 2019 Eurovision entry Hatari?

Their genre of music is categorised as techno-BDSM (bondage and discipline, sadism and masochism) and their style is just as edgy as their music: plenty of black leather, metal chains, coloured contact lenses. You name it.

They became popular in their home nation after performing at several events throughout 2017. 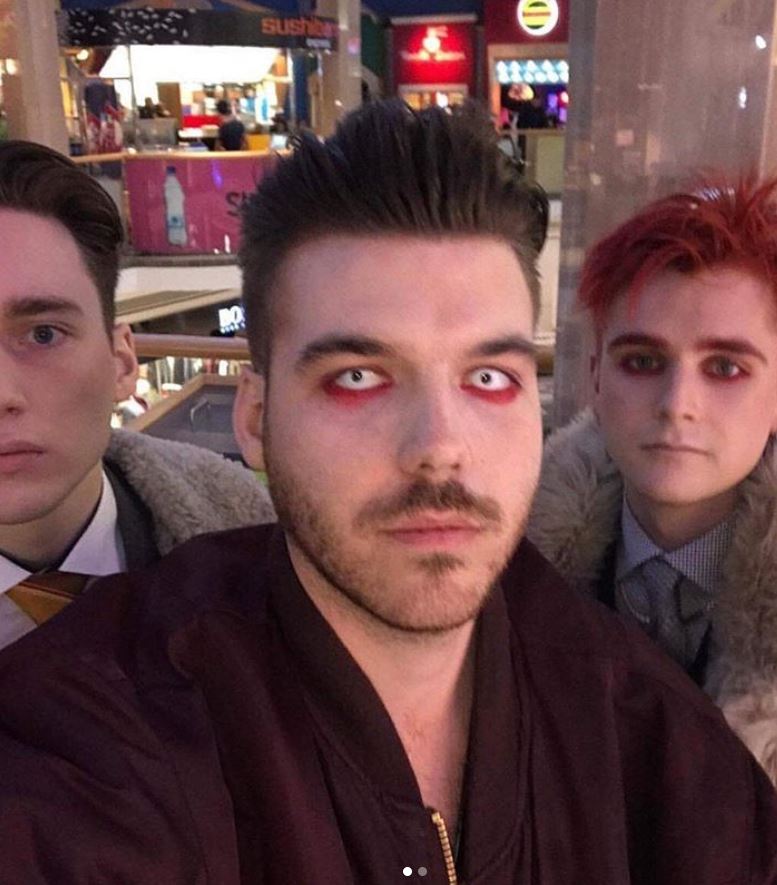 However the band was revived in 2019 to enter the Icelandic Eurovision process Söngvakeppnin, stressing once again that their mission was to take down capitalism.

Hatari has quite the creative direction when it comes to their overall image, and it shows not just through music but also their choice in fashion and artsy music videos.

The group's participation at Eurovision is the first step in their global plan to orchestrate the inevitable downfall of capitalism. 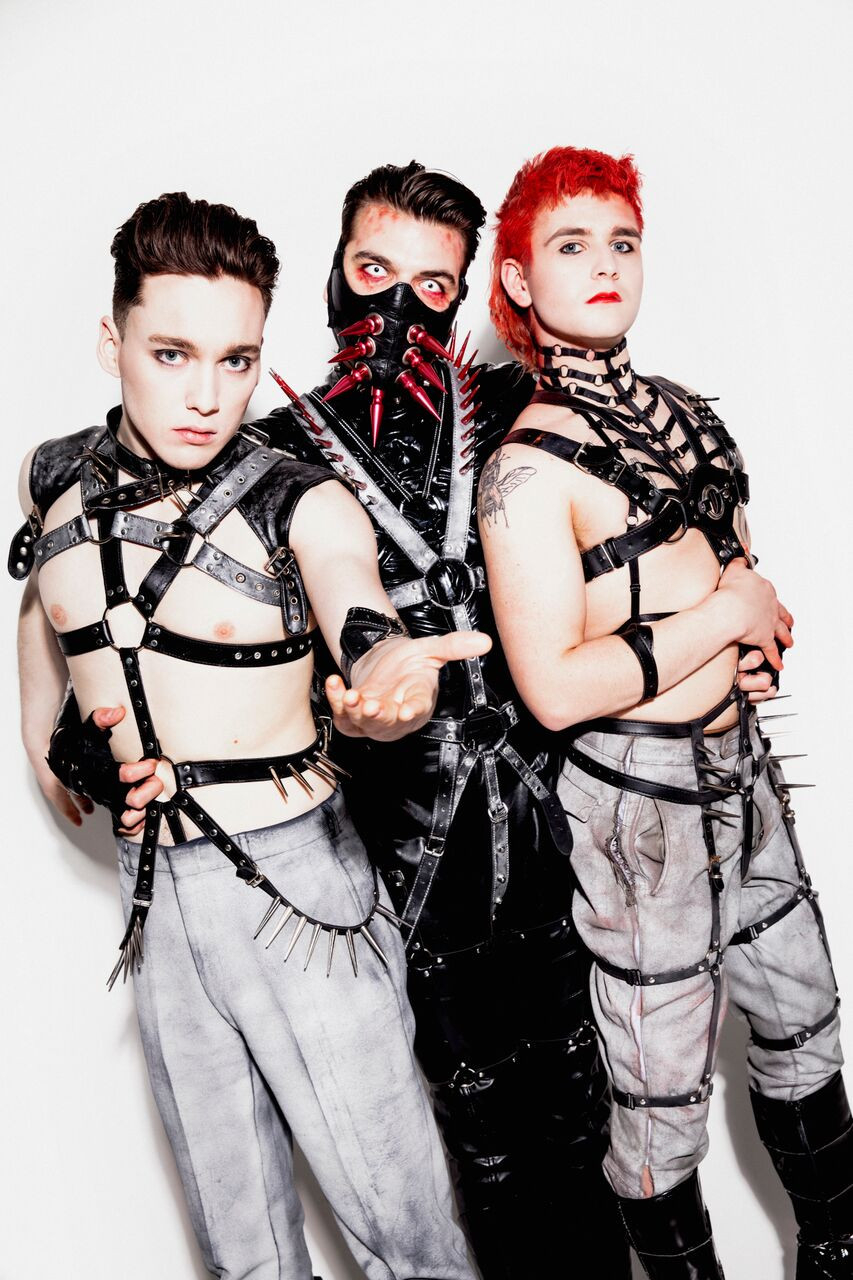 What is Iceland’s Eurovision 2019 song called?

The song chosen for the trio to perform at the Eurovision Song Contest isHatrið Mun Sigra (Hate Will Prevail).

The lyrics include: "Hate will prevail/Happiness comes to an end/For it is an illusion/A treacherous pipe dream.”

Their song certainly stands out in the crowd of ballads and pop tunes.

How did Iceland do in the first semi-final? 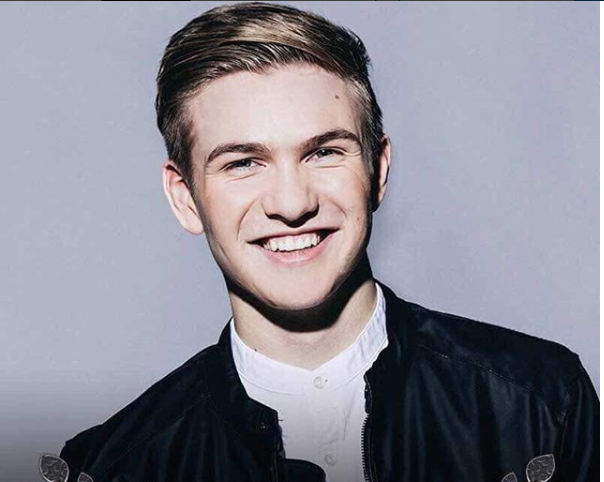 How did Iceland do at the 2018 Eurovision Song Contest?

Not all that well, unfortunately.

In fact, it was the third year in a row that the country had failed in qualifying for a grand final spot, as singer Ari Ólafsson bowed out at the semi-finals.

He performed “Our Choice” at the competition series in Lisbon and earned himself a discouraging 15 points with his song.

It ultimately landed him the 19th spot at the semi-final.

It’s not the worst that Iceland has seen, but certainly also not the best, and Hatari seems certain that they are going to change that around when they grace the stage with Hate Will Prevail.

The first and second semi-finals were broadcast on BBC Four.