WE had a doctor last year and now Love Island bosses have recruited a scientist for the 2019 series — meet Yewande Biala.

The 23-year-old, who comes from Dublin, is jetting out to the villa to find her dream man and has hinted that the other ladies may need to watch their backs. Here's everything you need to know about the new Love Islander… 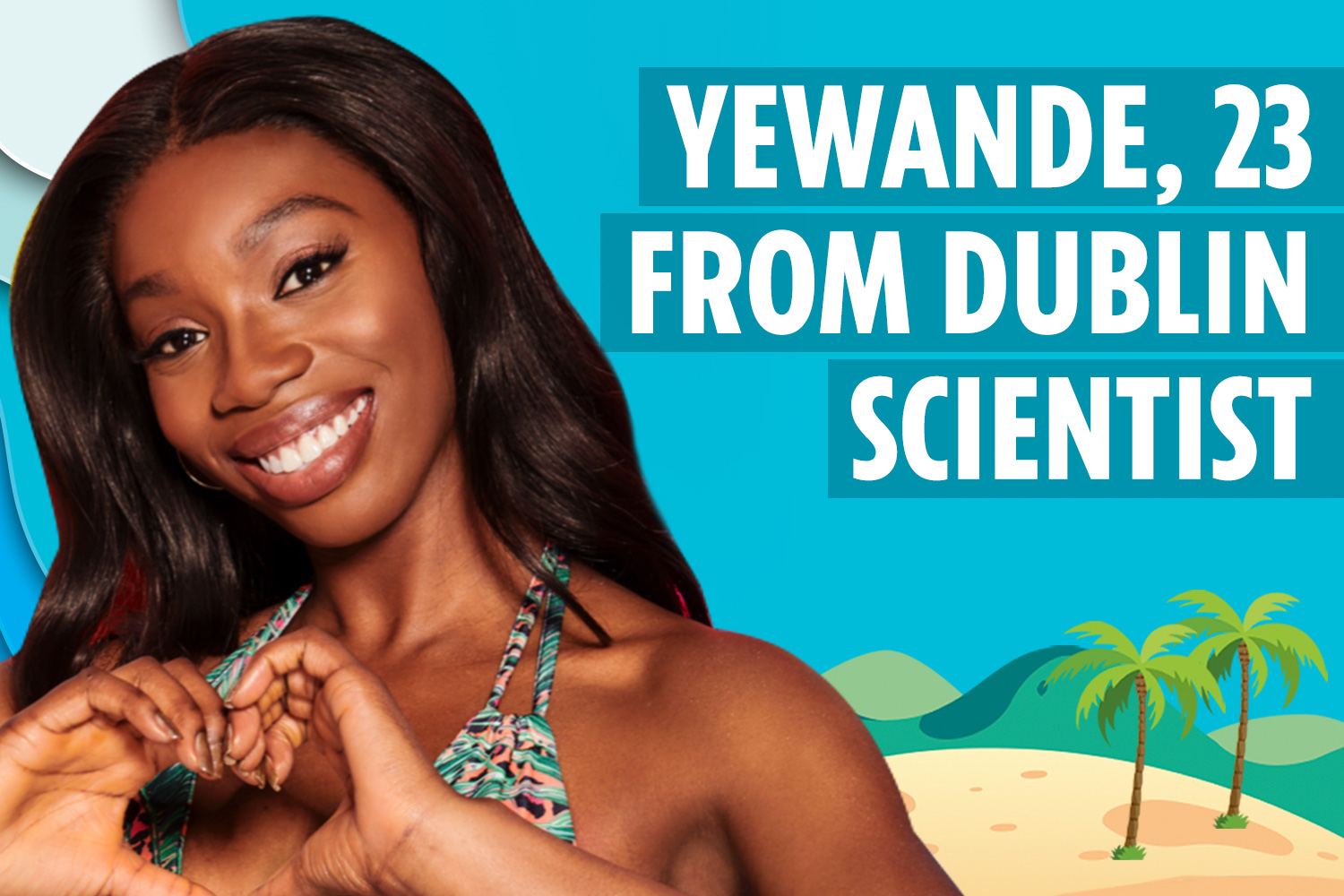 Who is Love Islander Yewande Bial?

Irish scientist Yewande describes herself as "easy to get along with, funny and caring".

It's unlikely there'll ever be an awkward silence with her in the villa as apparently, she talks so much "it gets me in trouble".

But that's not the only reason she may find herself falling out with her fellow Islanders.

When asked if she would ever steal somebody else's man by ITV producers, she admitted: "I don’t think I’d be that type — but never say never."

That said, she does expect the others to show her a little more consideration: "I would expect someone to talk to me if they fancied the guy I was coupled up with. At least have the decency to come and speak to me about it." 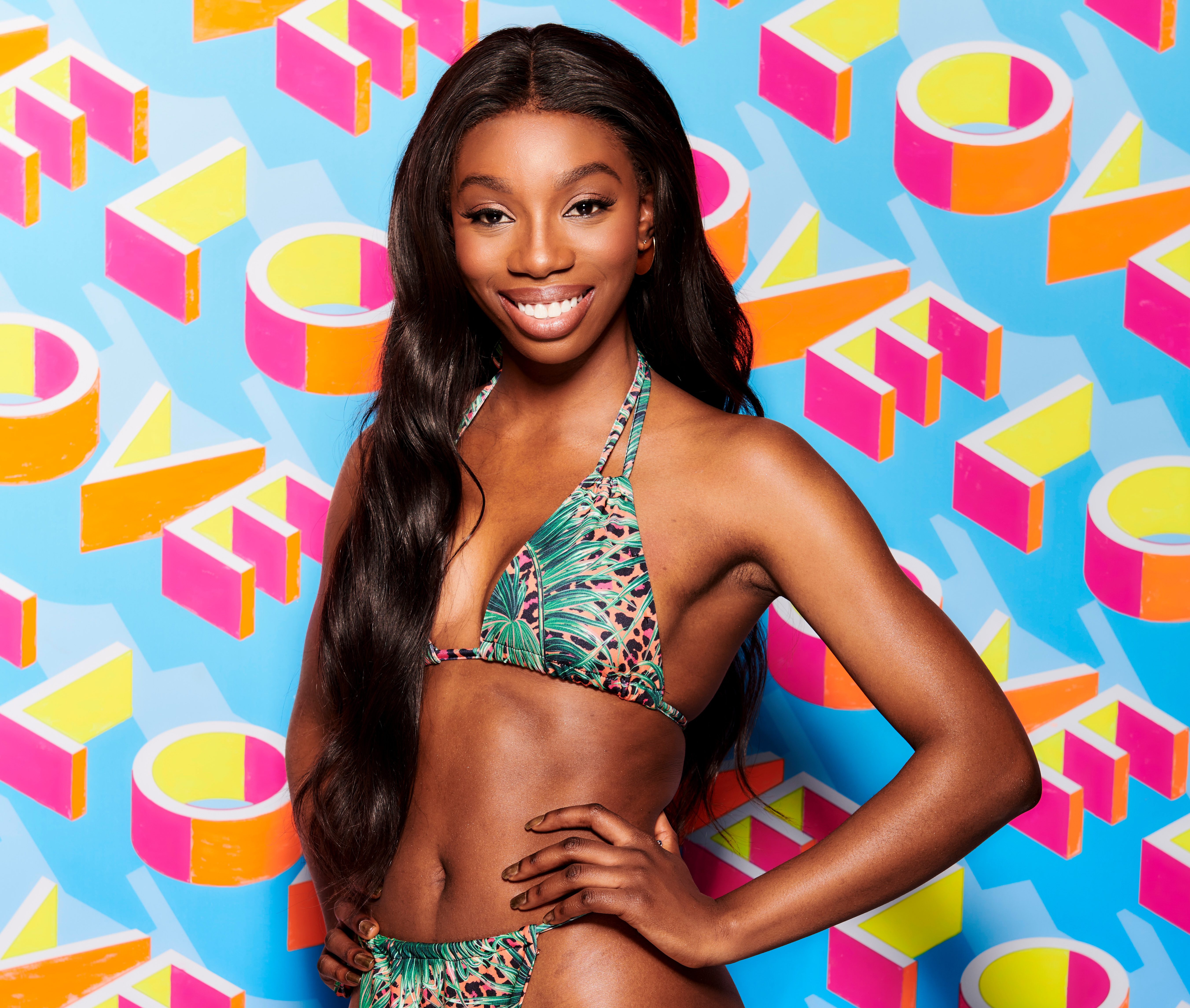 What is Yewande Bial's type on paper?

However, there's a few other boxes her dream guy needs to tick as well.

When asked what traits she goes for, Yewande revealed: "Someone that I can hold a normal conversation with. Someone that has good banter and someone that is easy to get along with and honest.

"But looks-wise, I like them to be tall and athletic."

Who is Yewande Bial's ex?

Before entering the villa, Yewande didn't go into detail about who her ex was – although she did give some insight into her past relationships and why they didn't work out.

She said: "I’ve never cheated on anyone but I’ve been cheated on multiple times. I feel like I am less trusting as a result of that. I think I’ll definitely have my guard up."

Yewande also confessed she doesn't have the best track record when it comes to dating either, adding: "I don’t think I’ve ever had a good date. All of my dates have been terrible.

"There was a guy that I met on Tinder once who took me for drinks. I was a bit worried because I met him online and thought he might be a bit strange, let’s just say my suspicions were right…"

Hopefully, Yewande will have a little better luck in the Love Island 2019 villa. 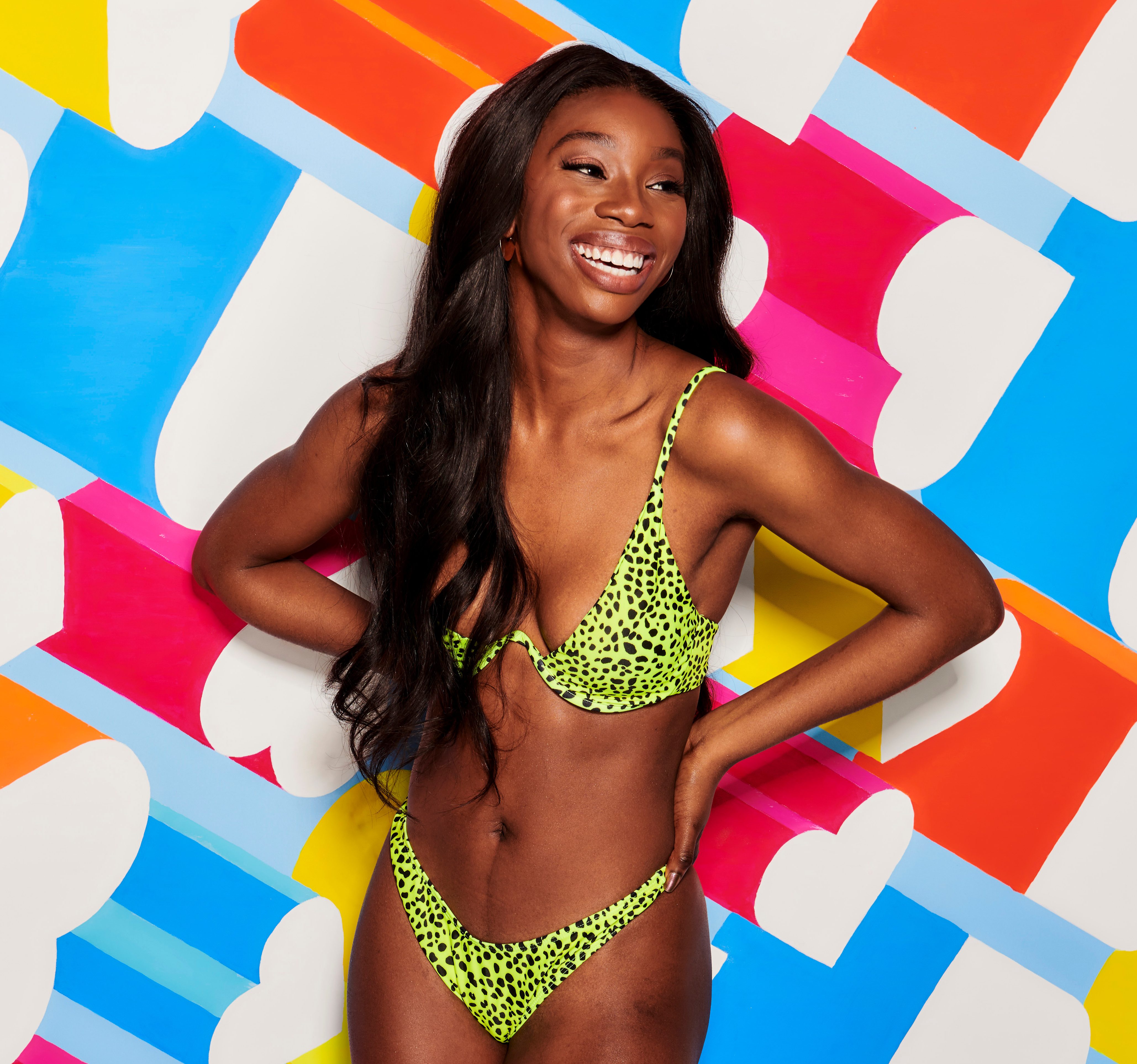 Get ready to say goodbye to your summer as Love Island FINALLY lands on your TV screens.

You’ll be able to get your fix of the show every night on ITV2 where the main show will give us the lowdown on all the goings-on in the villa – from couples cracking on to singletons getting mugged off.

Saturday night's show differs from the rest of the week, as it is a round-up of all the best bits from the villa that week – and maybe some unseen footage!

If that’s not enough, you can also watch Caroline Flack's spin off show Aftersun on Sunday nights at 10pm after the main show has aired where she discusses the latest action with celebrity guest as well as those eliminated from the villa.

Are there any changes for Love Island 2019?

Love Island bosses are plotting some major shake-ups for the 2019 show.

They are reportedly scrapping rival villa Casa Amor, which sparked explosive scenes for two years on the show.

Instead, this year ITV2 bosses want to keep new islanders on their toes and they also want viewers to expect the unexpected, which involves creating all-new challenges for contestants.

The Love Island cast are also set to see their pay increase.

According to reports, to “compensate” for giving up time to be on the show, ITV bosses have agreed to pay the islanders £250 a week.

That's £50 a week more than 2018, who accepted £200 a week to cover their bills, rent and utilities while appearing on the show.

Who will be this year’s winning couple? Stay tuned!