Home » TV & Movies » Who were Livin’ Joy, when was chart-topping Dreamer released and when did they break up?

But, what else do we know about the band, its members and when they broke up? Let’s get the lowdown… 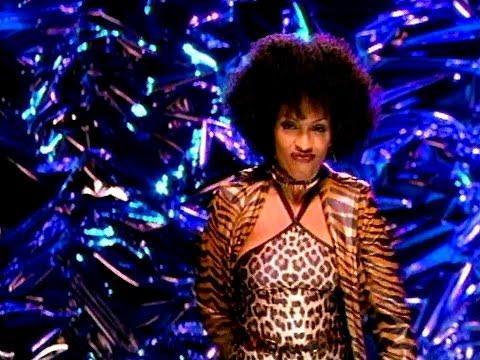 Who were Livin’ Joy and when did they break up?

When was Dreamer released?

In 1999, Janet released her debut album – and has made an appearance on TV favourite Charmed.

Janice re-released 2005 remixes of Dreamer – credited as a solo release – which charted at #5 on the U.S dance chart.

Most read in TV & Showbiz

Was Janice Robinson on The X Factor?

Janice recently made headlines as a contestant on The X Factor.

24 years after scoring a number one hit, she decided to make a return and sang Dreamer to the judges.

When Robbie Williams realised who she was, he struggled to hold back his tears.

He confessed: “Your voice and your song has been a major part of my life. I’m about to cry and I don’t want to.”

Former One Direction member Louis Tomlinson agreed, saying: “That was a banger, That was an absolute banger.”