Home » TV & Movies » Why did Lady Antebellum change their name to Lady A?

LADY Antebellum have always been lovingly known by fans as Lady A.

However, in 2020 the country music band decided to use this nickname as their new name. 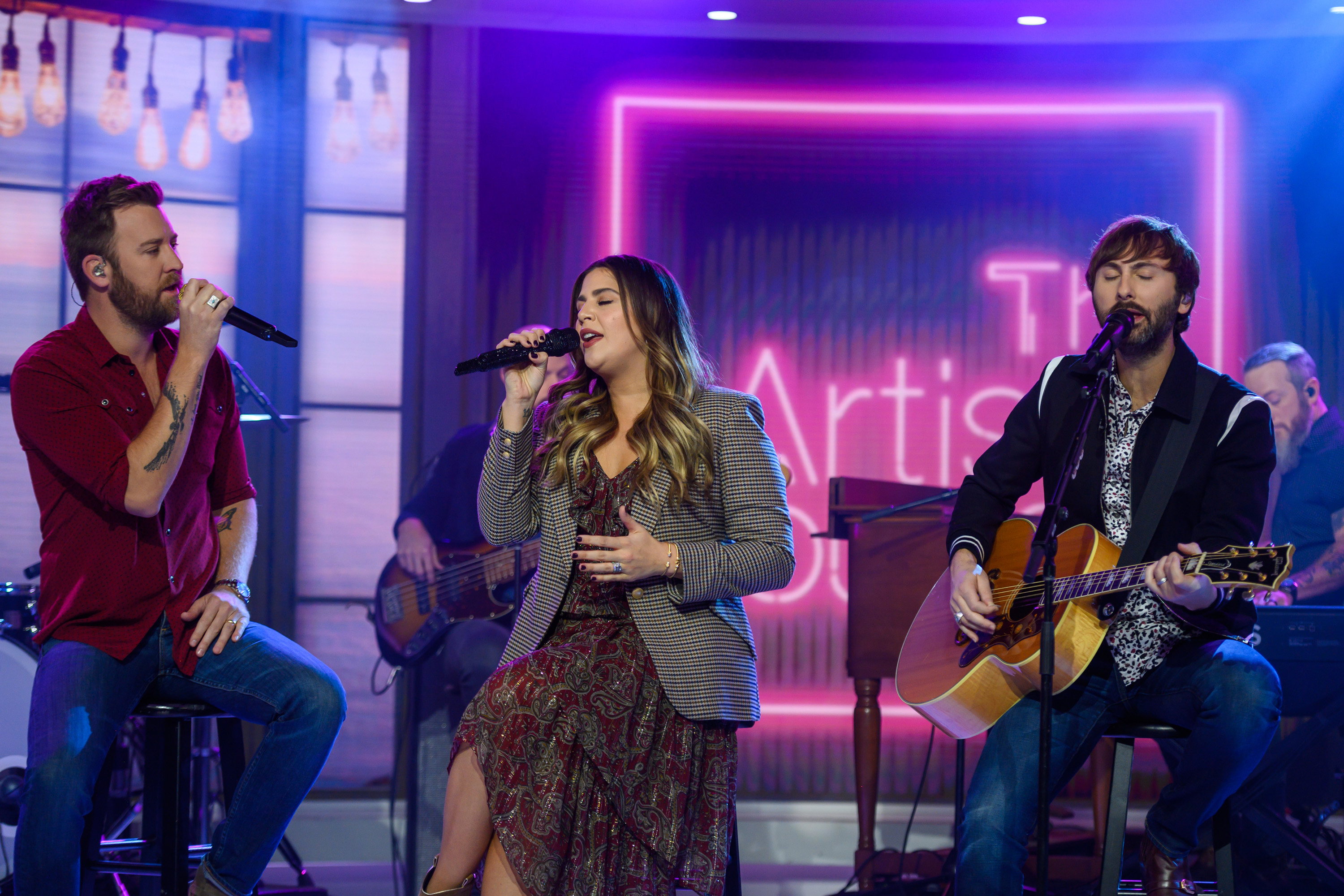 Why did Lady Antebellum change their name to Lady A?

On June 11, 2020 Lady Antebellum revealed they had changed their name to Lady A.

They did this because Antebellum has connotations with the slavery era.

The word is used to refer to the period and architecture in the US South before the Civil War.

They say they took the name from the architectural style, but are now "deeply sorry for the hurt this has caused". 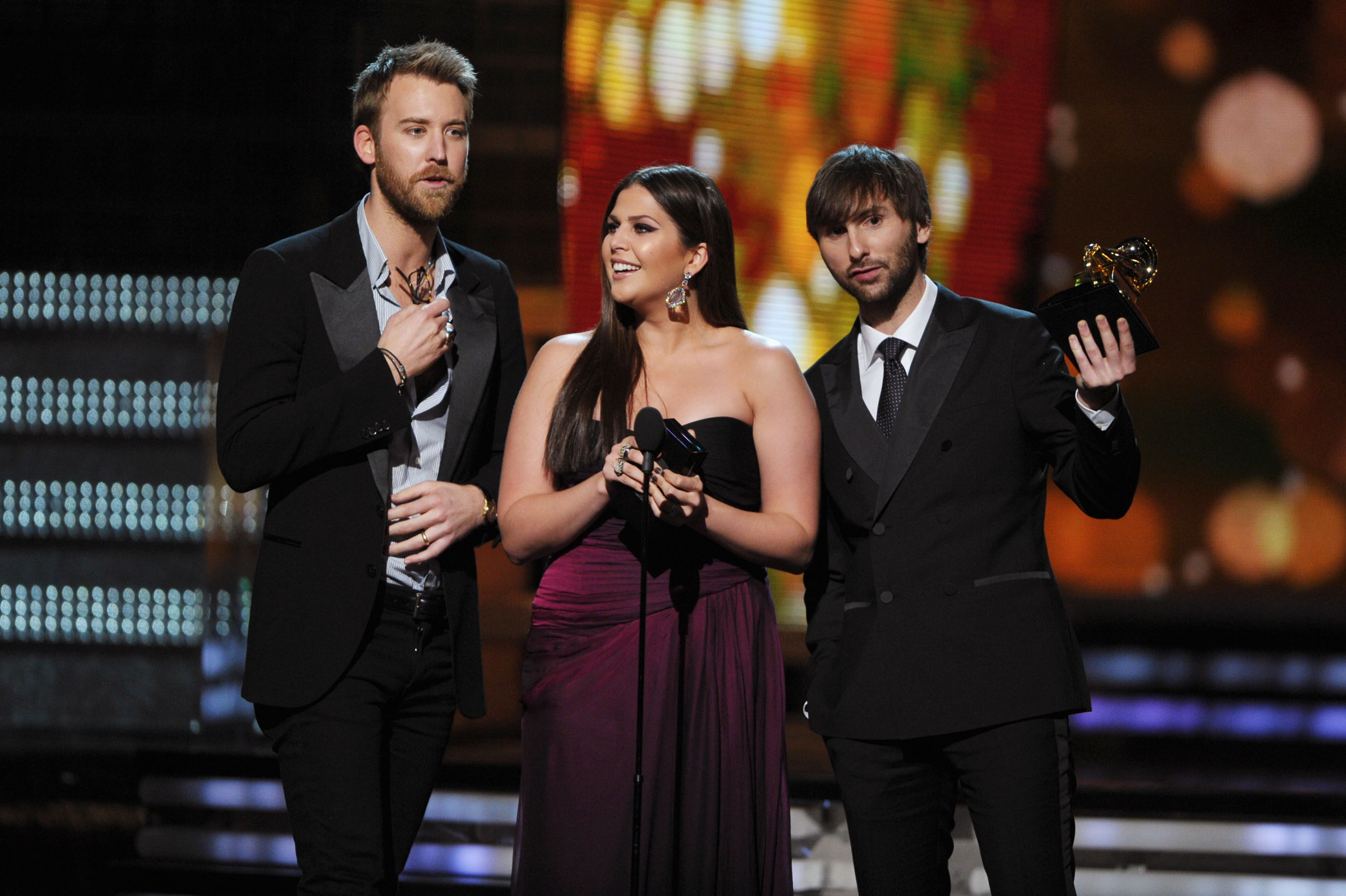 What have Lady A said about their name change?

The trio – Hillary Scott, Charles Kelley and Dave Haywood – made the announcement they were changing their name on Twitter, with a lengthy statement.

The group’s first album came out in 2008, and included the Grammy-winning No. 1 country hit I Run To You, then it achieved crossover success on the pop charts with the nine-times platinum Need You Now.

In a statement on Twitter, they said their eyes had been opened to "the injustices, inequality and biases black women and men have always faced" and "blindspots we didn't even know existed".

They originally took their name from the antebellum style of home after taking their first band photos in front of one such house almost 14 years ago.

Their statement said: "As musicians, it reminded us of all the music born in the South that influenced us.

"But we are regretful and embarrassed to say that we did not take into account the associations that weigh down this word referring to the period of history before the Civil War, which includes slavery.

"We are deeply sorry for the hurt this has caused and for anyone who has felt unsafe, unseen or unvalued.

"Causing pain was never our hearts' intention, but it doesn't change the fact that indeed, it did just that."

What does 'antebellum' mean?

The dictionary definition of antebellum literally means "before the war," coming from the Latin phrase, ante bellum.

It became widely associated with the US Civil War after it was over and refers to plantation-style architecture with stately columns and sprawling grounds.

But the key word here is plantation-as the major problem with the antebellum aesthetic was that it was built on the backs of slave labor, and can be seen to glorify a time when Black people were enslaved by whites.