Home » TV & Movies » Why Hollywood is ditching remakes for semi-sequels

We’ve all heard it before, and a lot of us will have even said it: ‘Hollywood has run out of ideas – just look at all the remakes they keep releasing.’

It’s true, there are a lot of remakes out there, and the biggest disappointments – The Wicker Man, Total Recall, RoboCop, Carrie – stick in our minds for years. But however much people complain, Hollywood considers the formula a success, as there are more on the way, from Charlie’s Angels and Jacob’s Ladder to Max Landis’s highly controversial update on his dad John’s classic An American Werewolf in London.

Yet something else is also on the rise. While some would call it a ‘reboot’ or even a ‘franchise relaunch’, it’s more than that. It might present as a remake, but filmmakers are quick to inform you that it’s really, actually a sequel. Kind of.

Jumanji: Welcome to the Jungle became a huge hit when it was released over Christmas. With some nods to the original board game – transformed, by magic, into a video-game console – and the mention of Alan Parrish, Robin Williams’ character from the original movie, it acknowledges the first film’s existence without having to engage with it in any significant way.

Ocean’s 8 dodged the ‘all-female reboot’ tag by technically being a sequel to the George Clooney-starring trilogy (itself a remake, just to muddy the waters). It acknowledges that Danny Ocean exists (and may be dead) via his sister, Debbie (Sandra Bullock), and even has some cameos of very minor characters from the previous movies. 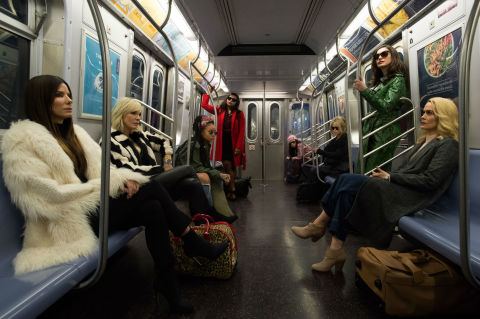 Even Jurassic World – one of the biggest movies of recent years – is only loosely connected to the Spielberg classic, and we’ll leave it up to you to decide whether Star Wars: The Force Awakens fits the bill or not. But coming up, we have Big Trouble in Little China‘s presumed remake, which we’re now told will actually be a sequel.

“You can’t remake a classic like that, so what we’re planning to do is we’re going to continue the story,” said producer Hiram Garcia. Dwayne Johnson will star, but he won’t play Jack Burton – although there’s no word on whether Kurt Russell or Kim Cattrall will be back. As for creator John Carpenter, he claimed to be unsurprisingly “ambivalent” about the project. 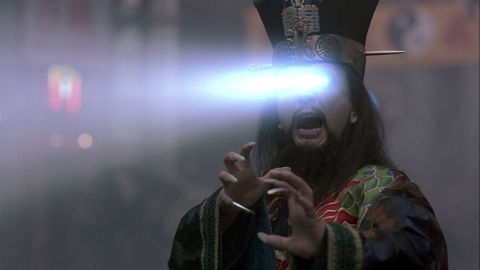 Increasingly, we seem to be getting remakes that don’t quite have the guts to be remakes in their own right, so cover all bases and slide into ‘semi sequel’ territory. The nod to past events serves as a sop to existing fans, a ‘see guys, there’s no need to worry – we’re not undoing everything that happened before’.

At the same time, they then don’t find themselves constrained in the way that a direct sequel would be – in some cases, barely at all. Filmmakers can also deny complaints of constant remakes, as their films don’t fall into that category – if only on a technicality.

It’s certainly a softer approach than a harsh reset and tries to please everyone, fans and newcomers alike – and it probably doesn’t hurt to tap into a bit of that shared universe juice that has powered Marvel Studios for the last decade.

And judging by the success of Jurassic World and Jumanji: Welcome to the Jungle, it looks like the semi-sequel approach is working, too.