Home » TV & Movies » Why is Emmerdale set in Belfast tonight and why have Paddy Kirk and Kerry Wyatt gatecrashed Marlon’s honeymoon?

But they were joined by Paddy Kirk and Kerry Wyatt, which made the trip somewhat less romantic. So why did they gatecrash the newlyweds honeymoon? Let’s find out… 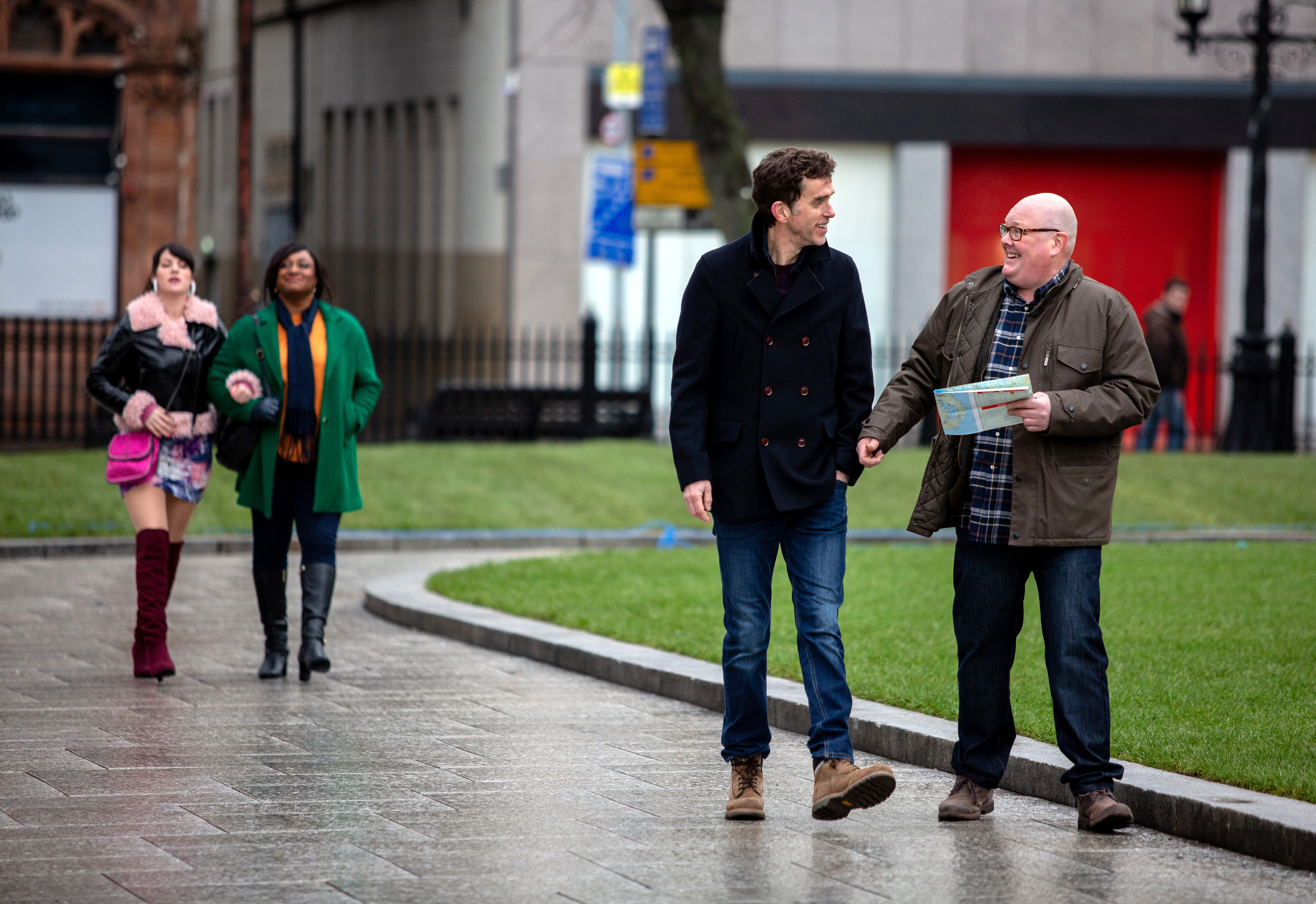 Why is Emmerdale set in Belfast?

The ITV soap is set in Belfast because newlyweds Marlon Dingle and Jessie Grant have travelled there for their honeymoon.

The pair got married at Christmas but haven’t gone away yet. They planned to go away and have a ‘mini-moon’. 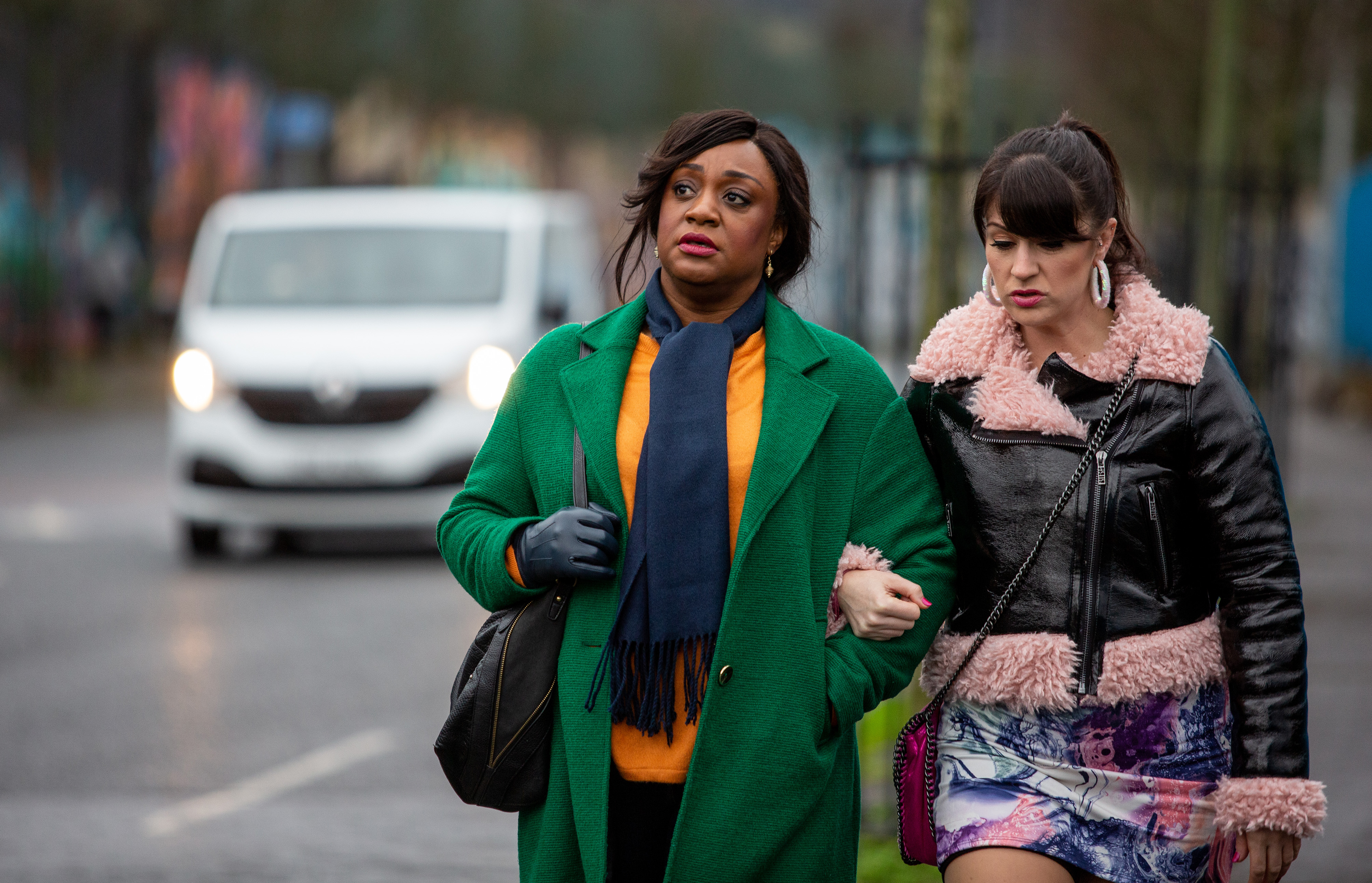 Why have Paddy Kirk and Kerry Wyatt gatecrashed?

Marlon and Jessie have been joined by Marlon’s best friend Paddy Kirk and – rather randomly – Kerry Wyatt on their honeymoon.

Paddy has gone with them to Belfast to track down Bear Wolf, the famous wrestler who he thinks could be his biological father.

The vet discovered that Bear was touring in Belfast at the same time Marlon and Jessie were over there so asked if he could tag along.

Paddy found out that his mum had had a fling with Bear nine months before he was born and he’s now ready to find out the truth.

Meanwhile Kerry is trying to track down her daughter Amy – who went on the run from the police five years ago.

Amy is Kyle’s mum and Kerry wants her to come back to Emmerdale so she can get custody of the little boy from Cain Dingle who Kerry believes is dangerous.

Kyle was adopted when he was born but – when his adoptive parents died – Amy kidnapped him, planning on starting a new life away from the village.

Cain managed to stop her before she fled and convinced her not to take Kyle with her.

Amy left alone as she was wanted by the police for kidnap.