It’s official: The Hills is the latest series to be revived, with MTV making the big announcement during the 2018 VMAs on Monday night.

Set to premiere in 2019, The Hills: New Beginning will reunite original cast members, inviting their children and friends along for the ride, as well as bring in new faces.

Cast members from the original series, which ran from 2006-2010, that are confirmed to take part in the docu-series include Heidi Montag, Spencer Pratt, Audrina Patridge, Stephanie Pratt, Justin Bobby, Frankie Delgado and Jason Wahler.

Of course, there’s one notable absence: Lauren Conrad, the girl who didn’t go to Paris responsible for the show’s success in the first place as the cameras chose to document her post-Laguna Beach life, following her as she juggled her career, romances and friendships in Los Angeles. 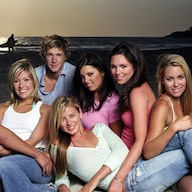 The Hills & Laguna Beach: Where Are They Now?

Since The Hills ended in 2010, Conrad has gotten married (saying “I do” to William Tell four years ago), become a mother (son Liam James Tell recently celebrated his first birthday), written best-selling books, designed her successful LC Lauren Conrad clothing line for Kohl’s, and co-founded The Little Market, a nonprofit online boutique dedicated to selling fair-trade items made by women around the world (and its opening its first-ever brick and mortar location in Los Angeles in September).

After spending her formative years growing up on-camera, Conrad, who left the original series midway through season five, with her former Laguna Beach rival Kristin Cavallari taking over as the protagonist, has found the sweet spot of balancing her adored public personality and private world, selectively sharing personal milestones without Snapchatting or Instagram-Storying every aspect of her Pinterest-worthy life. When it comes to being both aspirational and accessible, no one does it quite like Conrad. 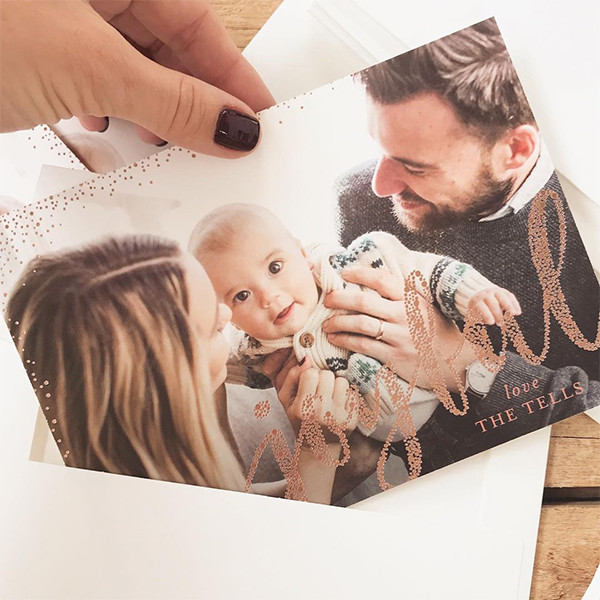 “I’m going to have to figure out how much of motherhood to share on social media,” Conrad told Fit Pregnancy just before giving birth. “Obviously you want to protect your child in every way you can. At the same time, my brand is based on being accessible and sharing the milestones of my life, and I’m so excited about it all. I’ll find a middle ground.”

After sharing so much of her life with her fans since starring on Laguna Beach when she was just 17, Conrad has become more guarded, sharing only a handful of personal photos of her family on social media and occasional motherhood updates on her own lifestyle site.

“I’m still learning and figuring out what I’m doing,” she told E! News of her approach to sharing her parenting journey in December. “You know, we talk about favorite strollers or things like that. I think that we’d like to be more of like a support system than someone giving advice. There’s a lot of advice out there. I think there needs to be more, ‘you’re doing great.'”

And while her former co-stars, along with their own spouses and children, are ready to start living their lives in front of MTV’s cameras again, Conrad is content to stay right where she is, thank you very much.

“I probably am pretty basic,” she told Cosmo. “But I’m also a pretty happy person, so that’s OK with me.” 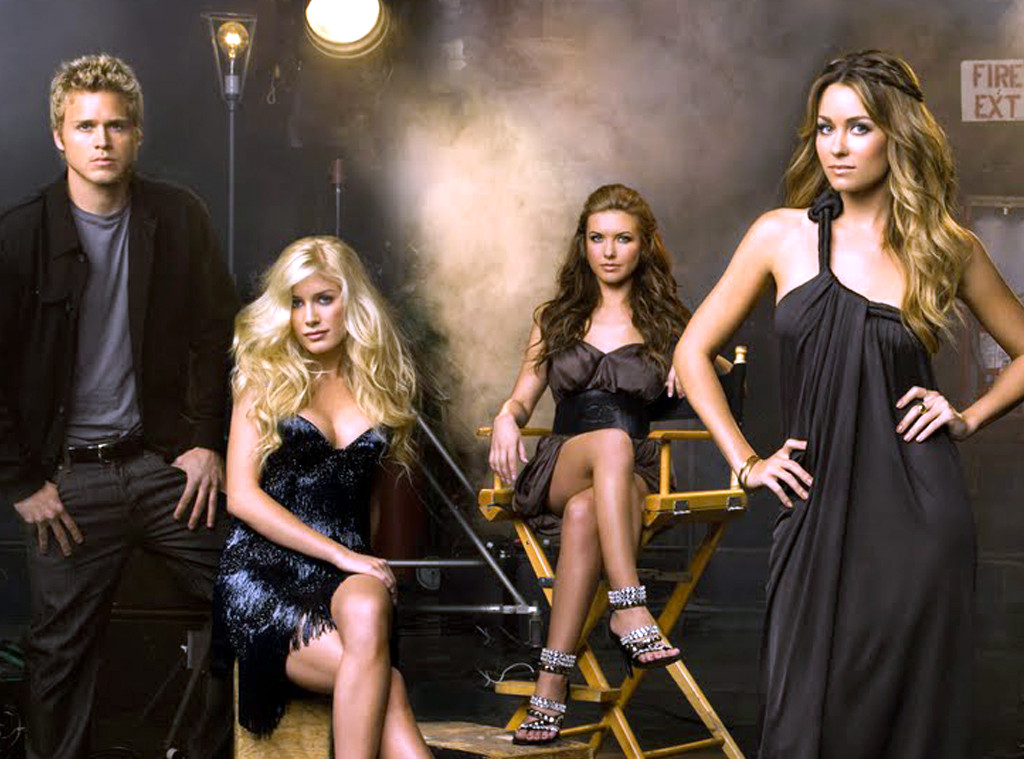 Though her personal life played out in the tabloids and on-screen on a weekly basis for years, Conrad never fully got used to the spotlight.

“Nobody really got it or understood, because it’s not something you can understand until you’ve gone through it,” she explained of her struggle with fame during an E! Pop Innovators special in 2014. “It’s a decade later, and I’m still not used to it.”

Though she isn’t returning for New Beginnings, Conrad did actually make a brief return to The Hills after she left, though MTV chose not to air the alternate ending she returned to film for the series finale. (She also hosted The Hills: That Was Then, This Is Now in 2016 in honor of the show’s 10th anniversary, spilling behind-the-scenes secrets and opening up about living her life on-camera for the world to comment on.)

In that ending, which surfaced years after the 2010 finale, Conrad’s former beau Brody Jenner returned home after saying goodbye to Kristin Cavallari only for Conrad to be revealed to be sitting on the couch waiting for him, hinting they had actually been together the whole time since she left. It was a clever wink at the endless rumors about faked storylines and even faker relationships over the years, an issue that often frustrated Conrad during her time on the show. 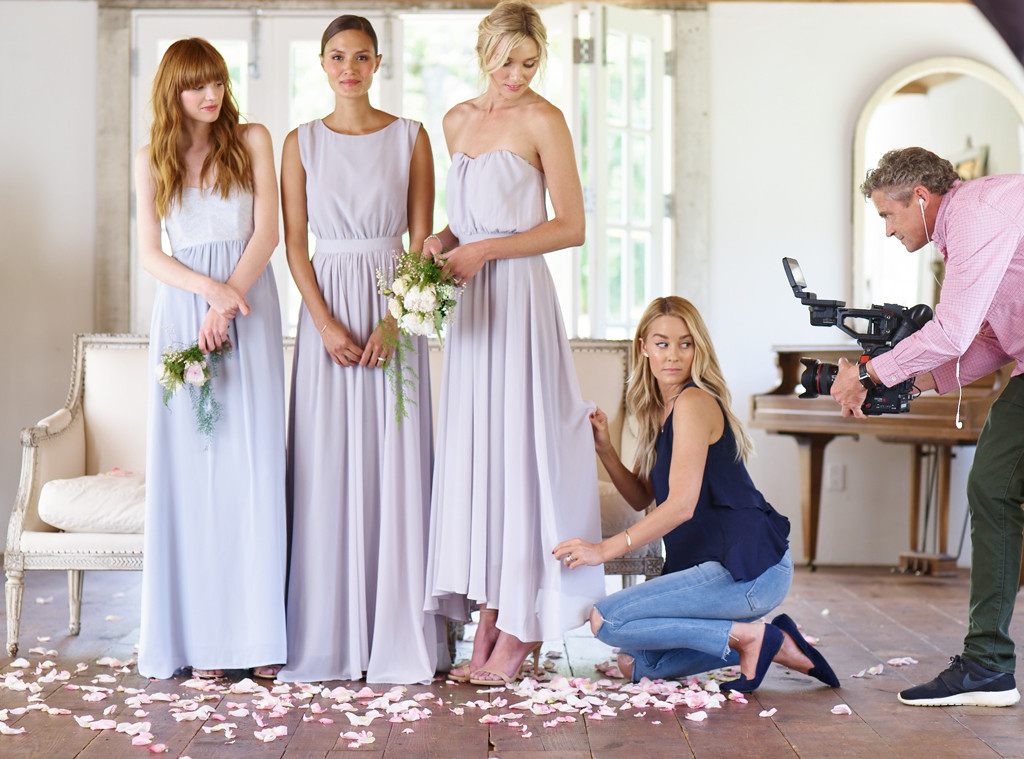 During the 10th anniversary special, Conrad admitted she “definitely felt set up” by producers when she would arrive at a party only to see Heidi Montag and Spencer Pratt there after their infamous falling out.

“I really struggled with leaving because I wasn’t happy doing it anymore,” Conrad said of leaving the show. “I was ready to start my real life. There was always compromise when I was filming, and I had to decide what I could share and what I couldn’t and I felt like very little was my own. I was in a place where I knew the show could go on without me, and I would be happier if I left. It wasn’t an easy decision, but I made it and I’m glad that I did.”

And after walking out of Speidi’s wedding in season five, Conrad’s life became relatively drama-free as she no longer felt “an obligation to share everything” she was going through. (No more perfect mascara tears!)

“When I did television, scandal was always around me,” Conrad told Cosmopolitan in 2015. “And I think one of the best things [about that] for me is that your life becomes more big-picture. You have to develop a thick skin really quickly. It toughened me up, which is good.”

That tough skin came in handy when Conrad filmed a pilot for MTV in 2011 for a show that would solely focus on her professional career as a fashion designer. When the network wanted more of her personal life documented in order to pick the potential show up to series, Conrad refused to cave.

“We sold a show to MTV, filmed it and are really proud of the final result. MTV felt the subject matter was too high brow for their audience and offered me the opportunity to change the show by incorporating more of my personal life,” she said in a statement to EW. “We agreed going into the project that this show would be an aspirational one, focusing on my career and my goals and not my personal relationships. We delivered the show that we sold and are sorry MTV didn’t feel their viewers were savvy enough to appreciate it.”

And the rest is still undocumented…just the way Conrad wants it.