Macaulay Culkin could have been one of the biggest TV stars today—and even Ri¢hie Ri¢h-er.

The 37-year-old former child movie star, who rose to fame in 1990 after playing Kevin in Home Alone, revealed on Joe Rogan‘s Joe Rogan Experience podcast this week that he was offered a part on the CBS comedy The Big Bang Theory before the TV show premiered in 2007. The show’s concept did not appeal to him at all.

“I couldn’t see myself doing a sitcom or a television show kind of thing. A good one, I’d do. Like, NewsRadio is a fantastic show,” Culkin said, referring to the ’90s sitcom that first made Rogan famous. “That must’ve been a fruitful endeavor.”

“They pursued me for The Big Bang Theory,” he continued. “And I said, like, ‘No’…’cause it was kinda, like the way the pitch was, was kinda just like, ‘Alright, these two like, astrophysicist nerds and then a pretty girl lives with them—yoinks!’ That was the pitch…I said, ‘Yeah, no, I’m cool, thanks.’ And then they came back at me again, and I said, ‘No, no, no. Again, flattered, but like, no.’ Then they came back at me again, and even my manager was like twisting my arm.”

He added, “Listen, I’d have hundreds of millions of dollars now if I did that gig. At the same time, I’d be bashing my head against the wall.”

The Big Bang Theory just wrapped up season 11 and has been renewed for another season. Cast members Jim Parsons, Johnny Galecki, Kaley Cuoco, Kunal Nayyar and Simon Helberg make at least $900,000 per episode. Parsons is the highest-paid male TV actor with annual earnings of $27.5 million, according to Forbes. Galecki is No. 2 with $26.5 million, Helberg is No. 3 with $26 million and Nayyar is No. 4 with $25 million. Cuoco is the second highest-paid TV actress with $26 million. 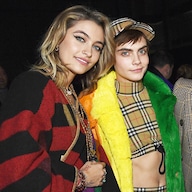 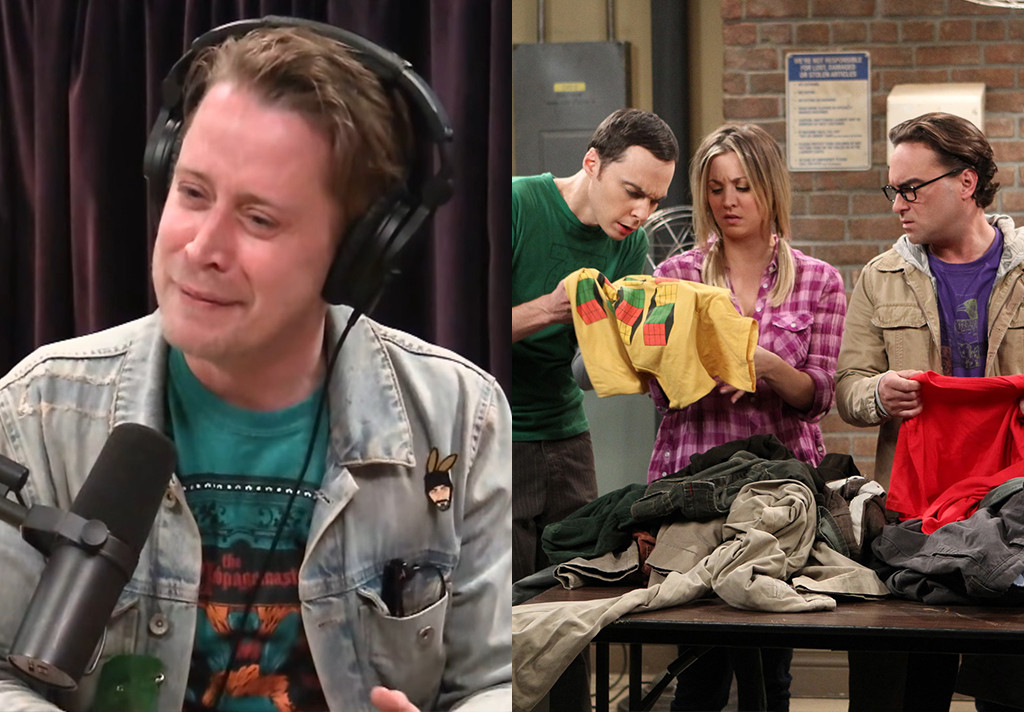 Culkin says he does not actively pursue acting and does not even have an agent and signaled that he lives mostly off his savings. He reportedly earned around $20 million or $25 million for his childhood acting roles in the first two Home Alone films, My Girl, the Good Son, Getting Even With Dad and Ri¢hie Ri¢h.

Nowadays, Culkin spends most of his time writing, painting and working on projects such as his new comedy lifestyle website bunnyears.com, which he says is like  “Goop meets The Onion.”

He hasn’t quit the acting business entirely; he occasionally films projects and recently shot a movie in Thailand, Changeland, directed by his friend Seth Green, who had worked with the actor on his animated series Robot Chicken more than a decade ago. The new films also stars Culkin’s girlfriend, Brenda Strong, who has in recent years been living with him, including at his apartment in Paris.

“I’m able to kind of live the life that my circumstances afforded me,” Culkin said. “I’m very, very lucky. Lots of weird things happen to kids all the time, all around the world, every day. I have something to show for it. So it’s nice.”