Home » TV & Movies » Why was A Boogie wit da Hoodie arrested and what is his net worth?

The musician has accumulated millions of dollars since his debut in 2016. 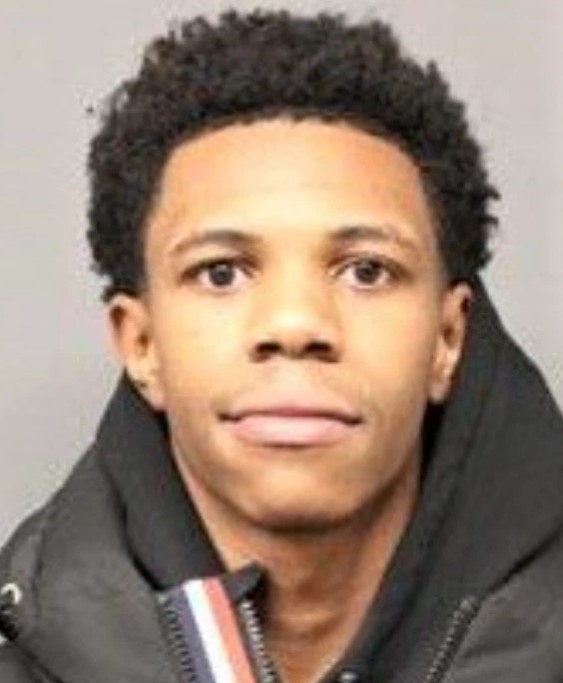 Who is A Boogie wit da Hoodie?

The 25-year-old, born in the Bronx, draws over 15million listeners a month on Spotify and has more than five million followers on Instagram. 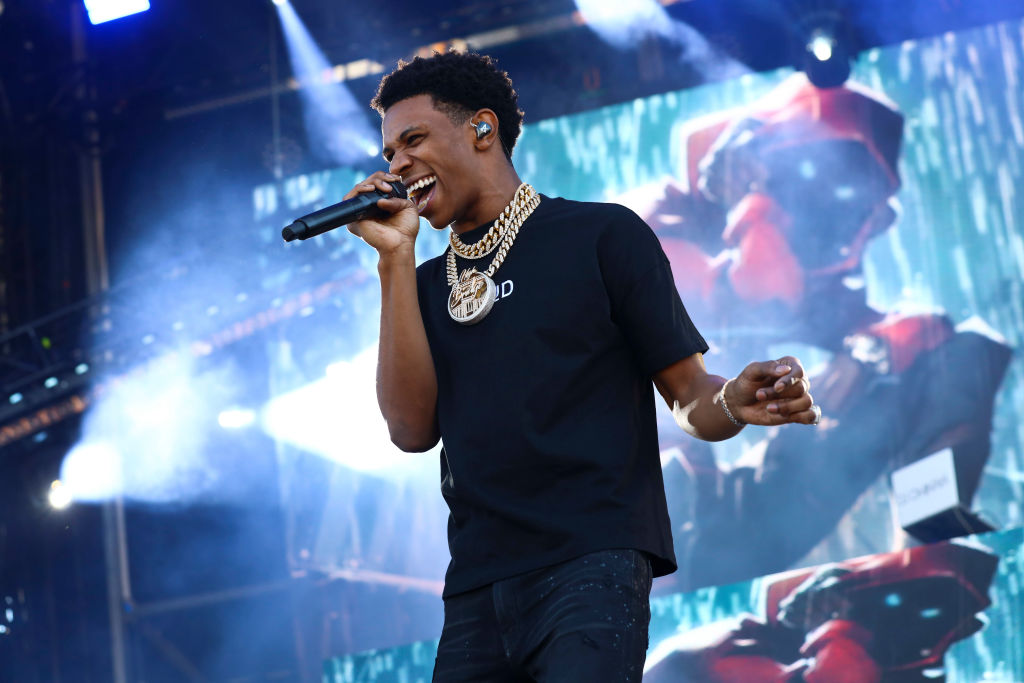 A Boogie topped the US album chart with his 2018 album Hoodie SZN, and his two other albums have made the Top 5.

He has a daughter named Melody and a son named Artist Jr. with Instagram model Ella Rodriguez.

Why was he arrested?

The rapper was arrested on December 7 after police found drugs and a number of guns during a raid on his New Jersey home. 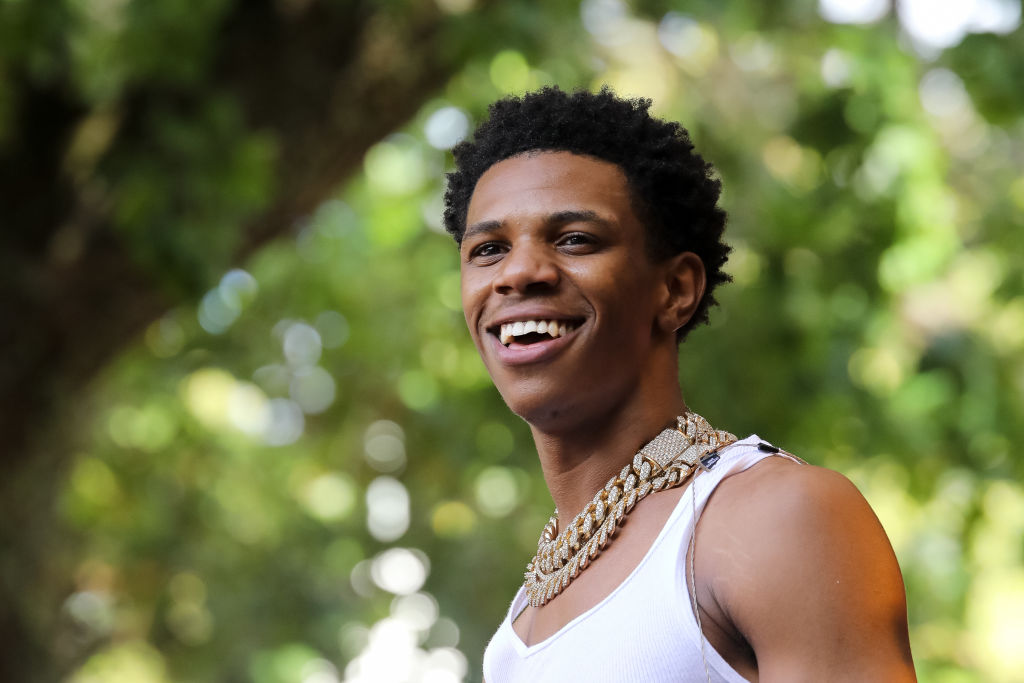 Detectives from the Bergen County Prosecutor's Office searched his home in the Demarest neighborhood and seized four guns. 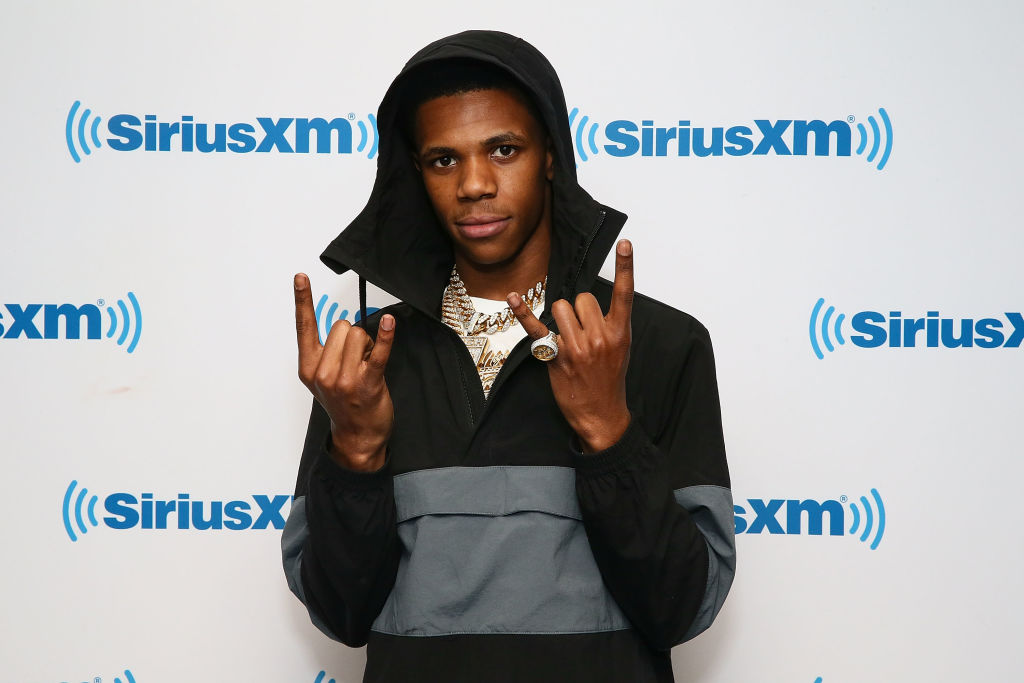 The search also turned up hollow-point bullets, a number of high-capacity magazine, a stash of marijuana, and some hashish oil edibles.

Drug paraphernalia normally used for the distribution of controlled dangerous substances was also found, according to prosecutors. 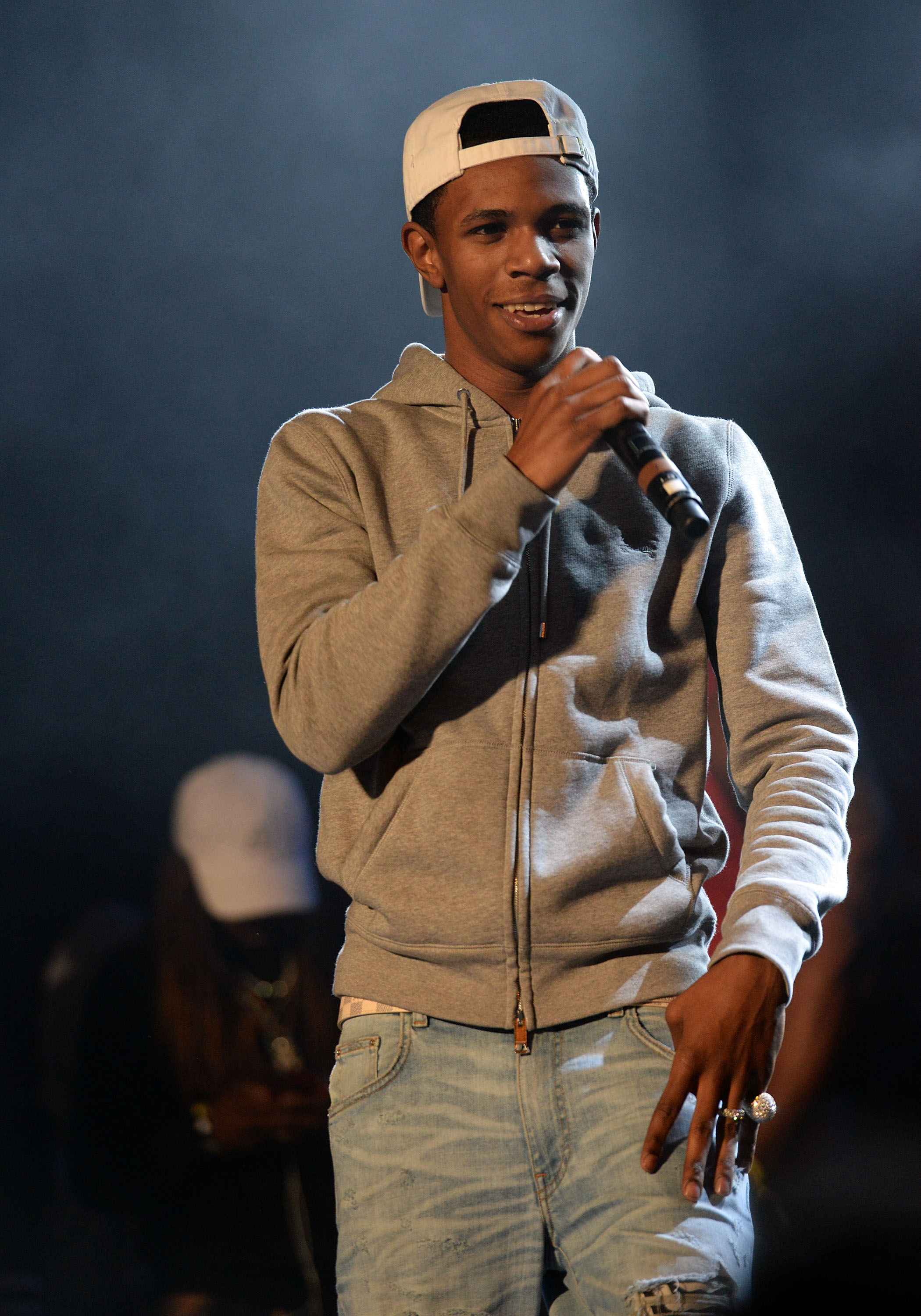 Also arrested was 33-year-old Quashaun Hagler, a personal security guard at the property.

The raids came just a day after an 18-year-old man was left critically injured in a shooting that took place across the road from a nightclub where Dubose was celebrating his 25th birthday, though police said the incidents were not related.

What is his net worth?

A Boogie is worth $5million according to Celebrity Net Worth.

He has also collaborated with artists such as Lil Bibby, PnB Rock, Fabolous, Young Scooter, Kodak Black and 6ix9ine. 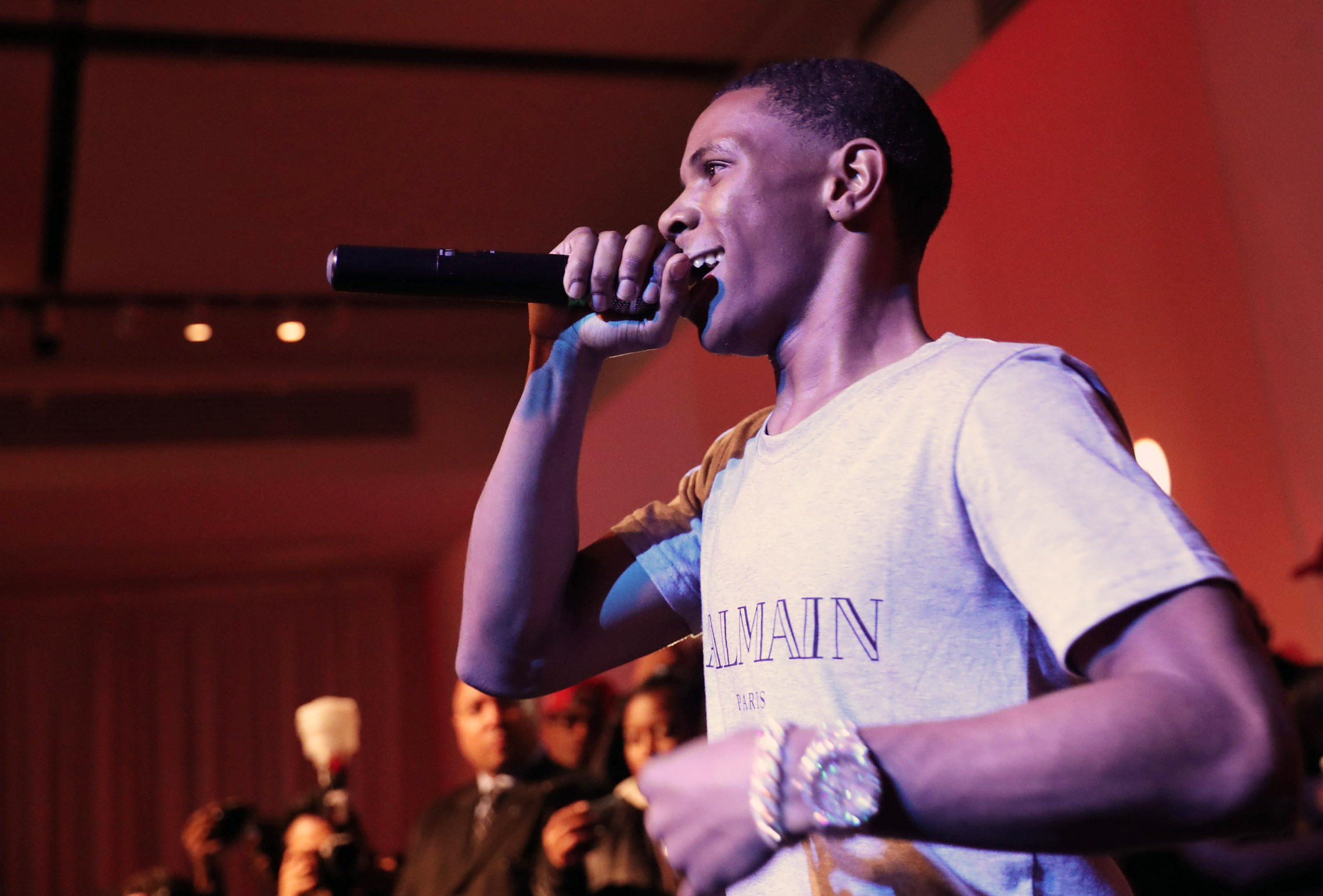 The rapper's first album Hoodie SZN, released in 2019, was streamed 83 million times in a week.