We had no doubts that David Schwimmer would fit right in to Will & Grace‘s 10th season, but we didn’t imagine it would have ever happened quite this seamlessly.

Just days after David’s casting was revealed, Grace herself (aka Debra Messing) has revealed just how well the Friends legend is getting on with his new co-star Eric McCormack.

“This was not planned,” she assured fans over on Instagram, after sharing a photo of David and Eric looking incredibly similar on-set. It must be all that Unagi knowledge.

David’s impending return to telly marks the actor’s first major comedy role since the one and only Ross Geller – and it’s not just a one-off appearance either. 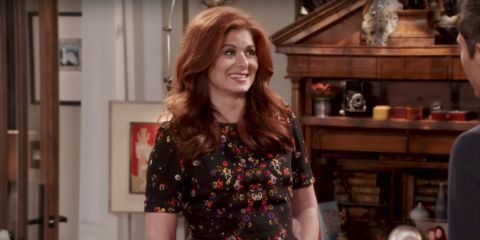 It’s reported that David will play Grace’s new love interest in the rebooted sitcom, starring in no less than five episodes of the new season.

But Ross from Friends isn’t the only new face joining Will & Grace this autumn, as comedian and host Chelsea Handler has also jumped aboard and poured herself a vodka. 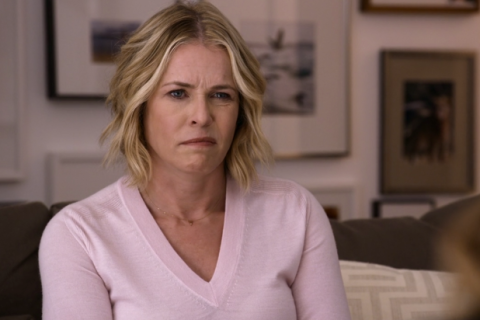 Will & Grace will be back on NBC along with Jack & Karen (the spin-off we need) on Thursday, October 4 in the US. There’s no word yet on when season 10 will cross the pond.