For the first time ever, Love Island is heading to Cape Town, South Africa for a complete series of Winter Love Island. The popular reality series usually takes place in sunny Spain during the Summer, but the winter edition is expected to return in early January 2020. Iain Stirling will narrate the series but Caroline Flack’s role as host is being questioned by fans after she hit headlines last week.

Caroline Flack has hosted all five seasons of Love Island since 2015.

However, the 40-year-old presenter was arrested and charged with assault in the early hours of Friday, December.

In a statement, a Met Police spokesperson said: “Caroline Flack, 40, of Islington was charged on Friday, 13 December with assault by beating.

“She will appear on bail at Highbury Corner Magistrates’ Court on Monday, 23 December.

“This follows an incident at approximately 05:25hrs on Thursday, 12 December after reports of a man being assaulted. He was not seriously injured.” 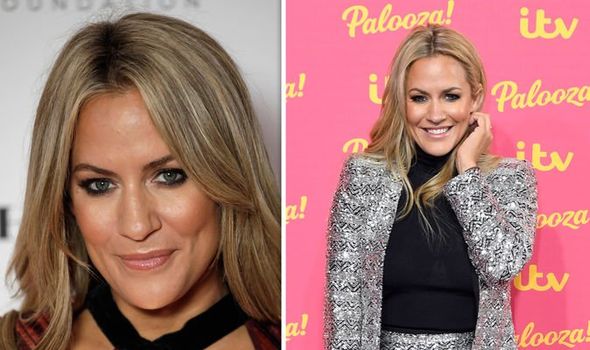 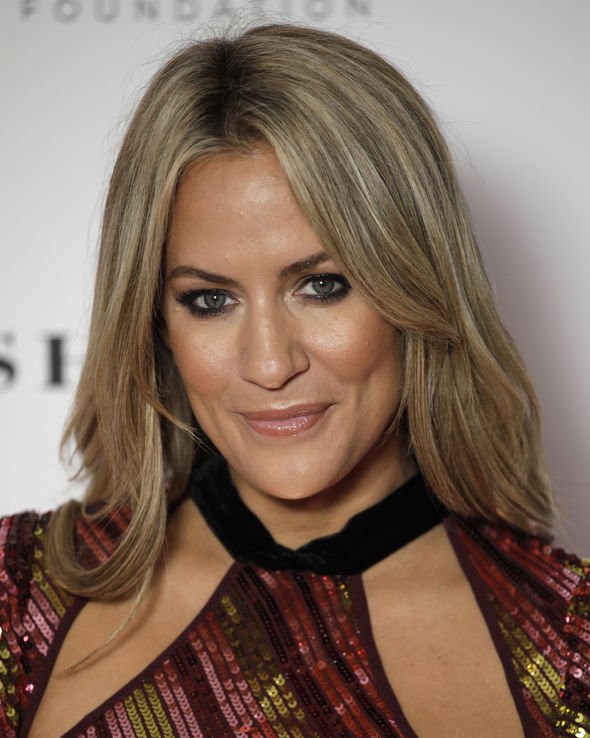 Police were called to the stars North London home, which she shares with her 27-year-old boyfriend Lewis Burton.

A London Ambulance Service spokesperson confirmed to The Sun that both parties were injured and one person was taken to hospital by ambulance.

Caroline and Lewis, a professional tennis player and model, have been dating since July 2019.

Since the news of Caroline’s arrest, fans of the show have been wondering whether she will be able to host the new series, starting in January. 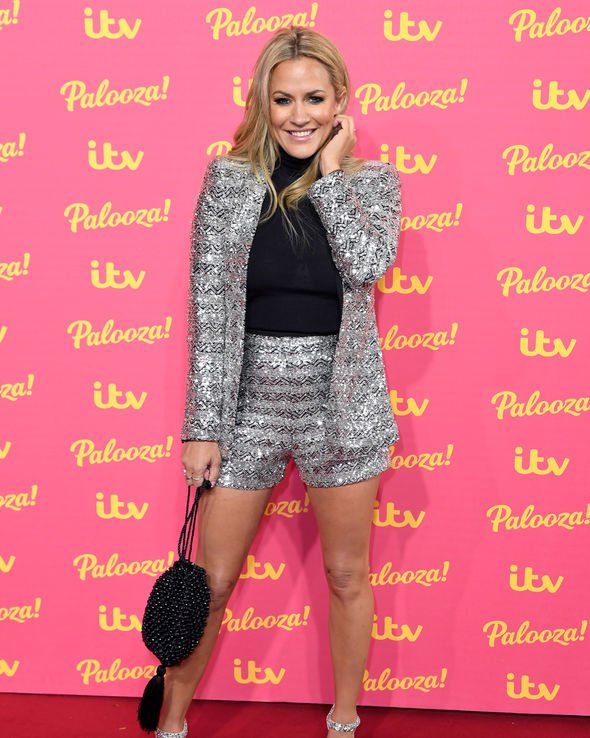 The presenter was due to fly out to South Africa in the New Year, ahead of the brand new series.

For now, it remains unclear whether Caroline will host the ITV series.

Express.co.uk has contacted ITV and Flack’s representatives for comment.

Meanwhile, Love Island fans have been taking to Twitter to share their thoughts on who could be the next Love Island presenter.

Caroline Flack is ‘most dangerous’ celebrity and could get you HACKED

Prince William vs Harry feud: How Harry was just a ‘decoy’ for William 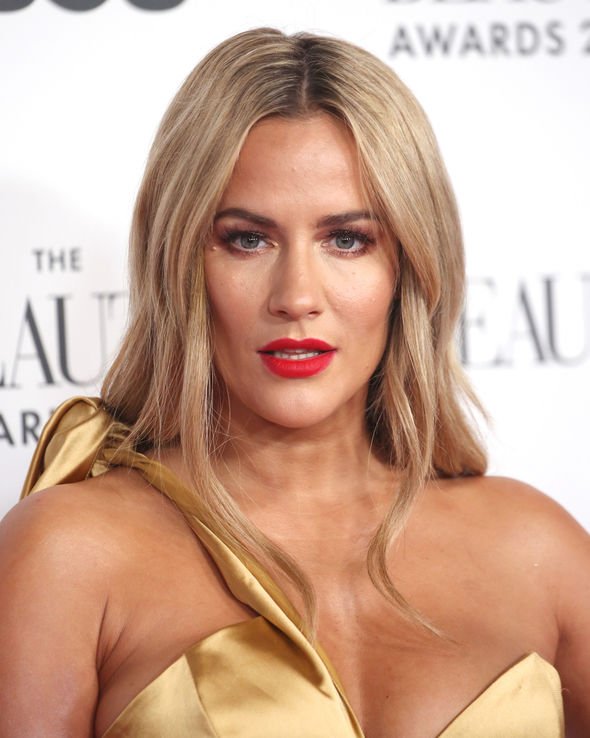 Yesterday (Sunday, December 15), Maura posted a photograph of herself in a sunny unknown location beside a pool.

She captioned the post: “Do one, winter” which is the new tagline from the Love Island 2020 trailer.

Maura is unlikely to be the one to replace Caroline, as she will be taking part in ITV’s Dancing on Ice when Love Island is airing.

BBC Radio 1 DJ Maya Jama is another favourite to host the series, having impressed fans on Love Island’s Aftersun earlier this year.

Presenter Rick Edwards is also a favourite amongst Love Island fans to present the show.

He even tweeted: “Well, ITV2. I’m pretty free in January, I’ll happily travel to South Africa, and I’ve never been charged with assault.”

He added: “Full disclosure though, I was once charged with public urination in New York. Hope that’s not a problem.”