Turns out what she said on “GMA” was very, very true 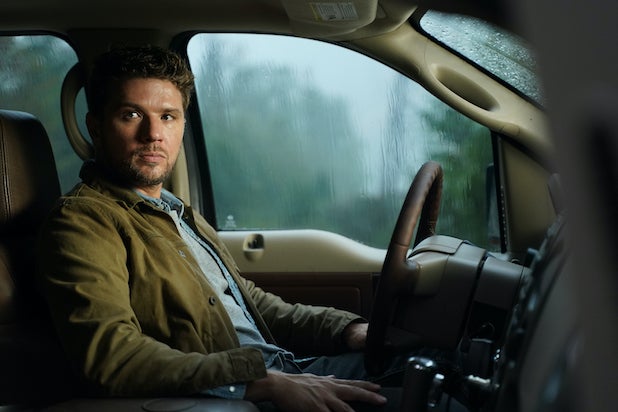 So, it turns out Kylie Bunbury actually did give away the big twist for the first episode of David E. Kelley’s new ABC drama “Big Sky” hours ahead of its debut Tuesday.

On “Good Morning America,” Bunbury accidentally revealed that her co-star Ryan Phillippe’s character, Cody Hoyt, would be killed by the end of the pilot, a fact that turned out to not at all be a bluff when the episode aired at 10/9c that night.

In the series premiere of “Big Sky,” which follows private investigator Cody, his ex, Jenny (Katheryn Winnick), and his partner, Cassie (Bunbury) as they begin to investigate the abduction of two teen girls in a small town in Montana, Cody is shot and killed by local state trooper Rick Legarski (played by John Carroll Lynch), who we thought was trying to help him get answers about the girls’ abduction.