Home » TV & Movies » You Me Her Season 4 streaming: How to watch online and download

How to watch You Me Her season 4 online

You Me Her season four is streaming now on Audience in the US and Netflix in the UK.

Netflix users can stream all 50 episodes of the series now. 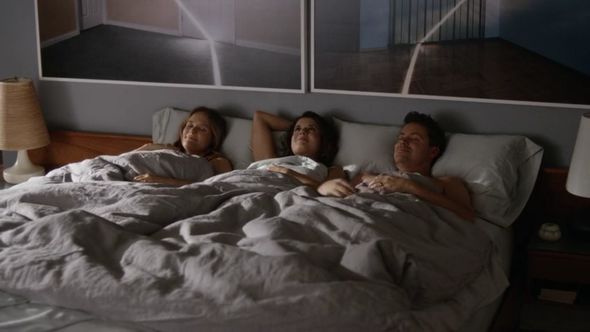 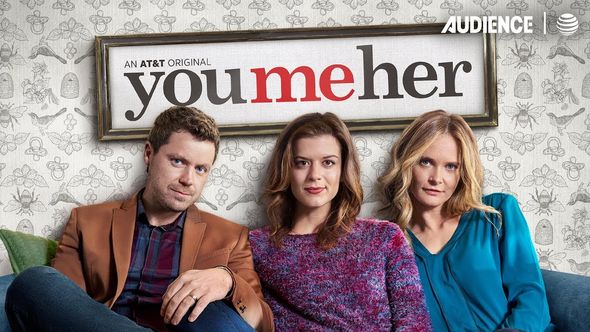 However, the list contains most Android and iOS devices, as well as a number of Windows devices.

In the US, only DirecTV subscribers can watch You Me Her season four and the rest of Audience’s content.

Viewers can watch the series on channel 1239 or on the Direct TV app.

Episodes of You Me Her season four are also streaming on the Audience website. 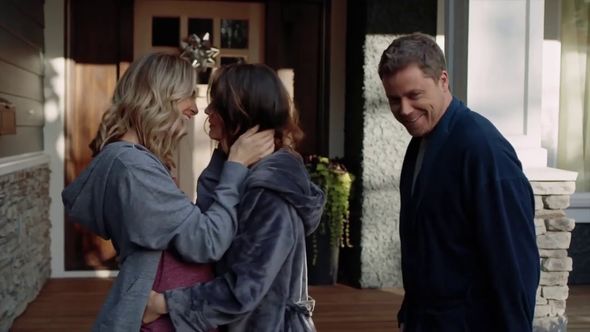 What will happen in You Me Her season 4?

The official Audience synopsis for You Me Her season four reads: “What begins as an impulsive date between suburban husband Jack (played by Greg Poehler) and neophyte escort Izzy (Priscilla Faia) spins into a whirlwind three-way affair including Jack’s wife Emma (Rachel Blanchard), who’s been keeping secrets of her own.

“Over a span of just 10 days, their arrangement becomes something else entirely: A real romance with real stakes involving three real people.

“Now in season four, the throuple are back in the ‘burbs, trying to jam their triangular peg into the round hole that is Hawthorne Heights.

“Are they tempting fate by rejecting the open spirit of polyamory? 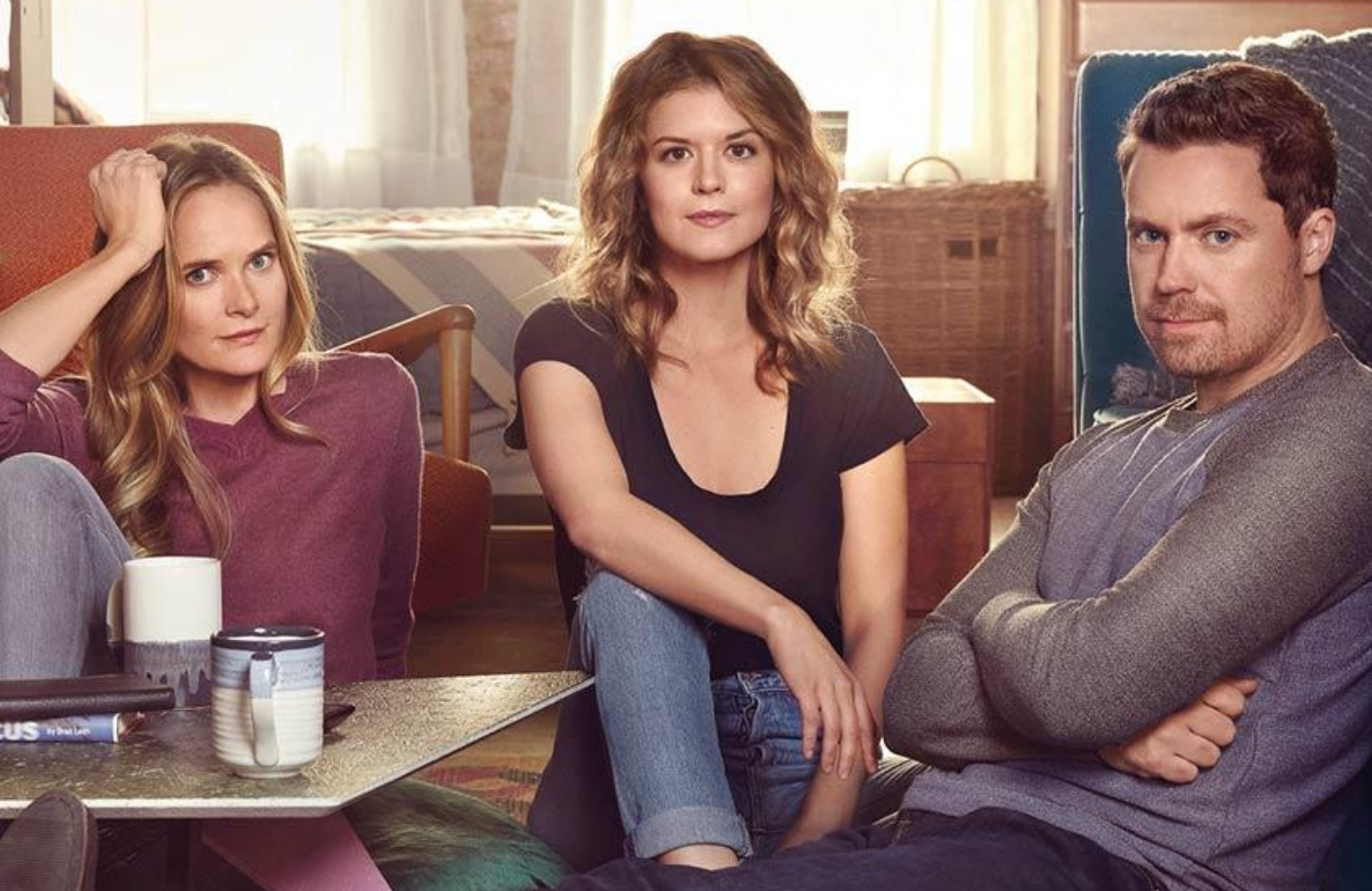 “Something’s gotta give, and it just might be their peculiar and amazing romance.”

Season four sees Emma not only dealing with the disapproval of the neighbourhood but also pregnant.

The series also comes after the ‘throuple’’ had a commitment ceremony towards each other in the previous finale.

You Me Her season four will be the penultimate series of the show, which will end after the fifth season.

This article contains affiliate links, which means we may receive a commission on any sales of products or services we write about. This article was written completely independently, see more details here.