The Never Forget You hitmaker, 20, sparked speculation she had accidentally shared a clip of herself having sex with her model beau but was quick to clear up the confusion. 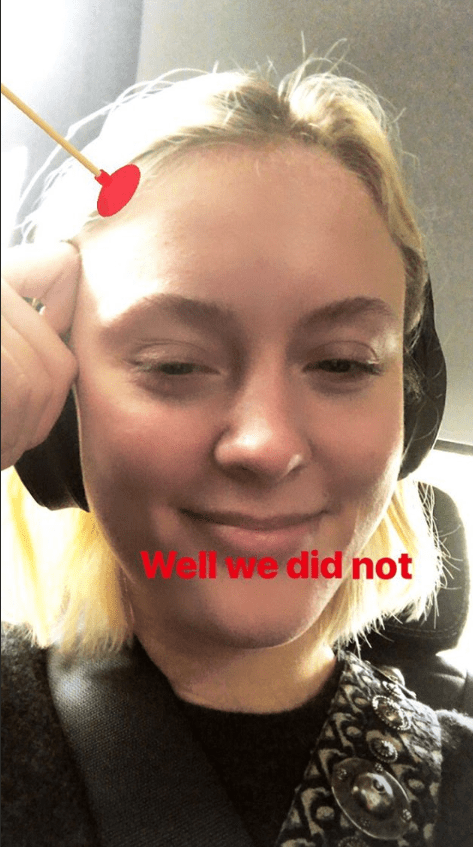 The clip in question showed Brian pressing down on Zara's belly while she made a series of potentially suspect noises.

"I make sounds when we have sex so this is what he gets off to," she cheekily quips.

But Zara later insisted it was just a joke, writing: "Hahaha waiiittt people thinking me and Brian were getttiingg it yesterday on my story?"

Teasing her 5.1 million followers, she added: "Well we did,' before following the post with: "Well we did not." 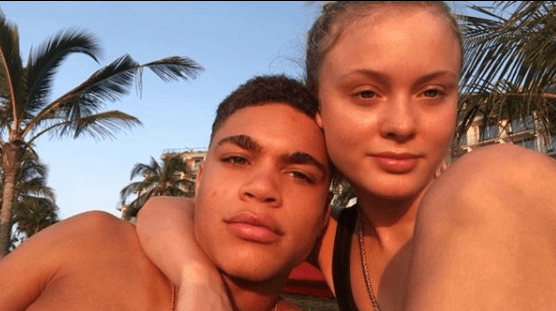 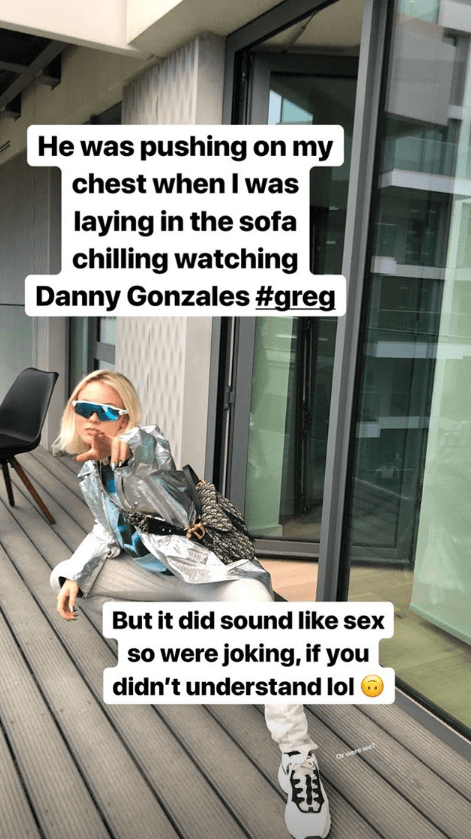 Explaining what was actually happening in the clip, she dished: "He was pushing on my chest when I was laying on the sofa chilling watching Danny Gonzales #greg.

"But it did sound like sex so were joking, if you didn't understand lol."

But eagle-eyed fans would have also spotted the small comment at the bottom of the image which read: "Or were we?"

Zara and English model Brian have been dating since June 2017, two years after the singer asked fans to track him down on social media. 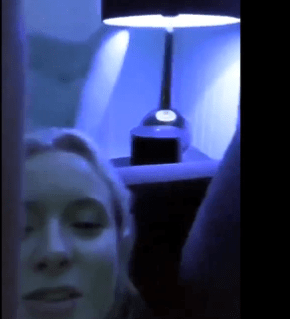 Sharing a snap of Brian, she wrote: "Who are you where do you live how old are you why are you so fine how do you like your eggs cooked in the morning?"

Two years later, the singer revealed she had officially began dating the hunk, gushing in their one-year anniversary post in June: "One year with mi lava!!! i fall in love with you more and more everyday!

"When we first met I was so in my feelings for him it made me physically sickkkk. I had to ask him to stop making out with me for a second cause my tummy couldn’t handle the butterflies.

"They were in there RAVING on molly. It is sometimes borderline painful how much he makes it tingle in my whole body."