Sources told the Daily Express that a gang of around 12 MPs have been holding secret away days to discuss how to take back control of the party. 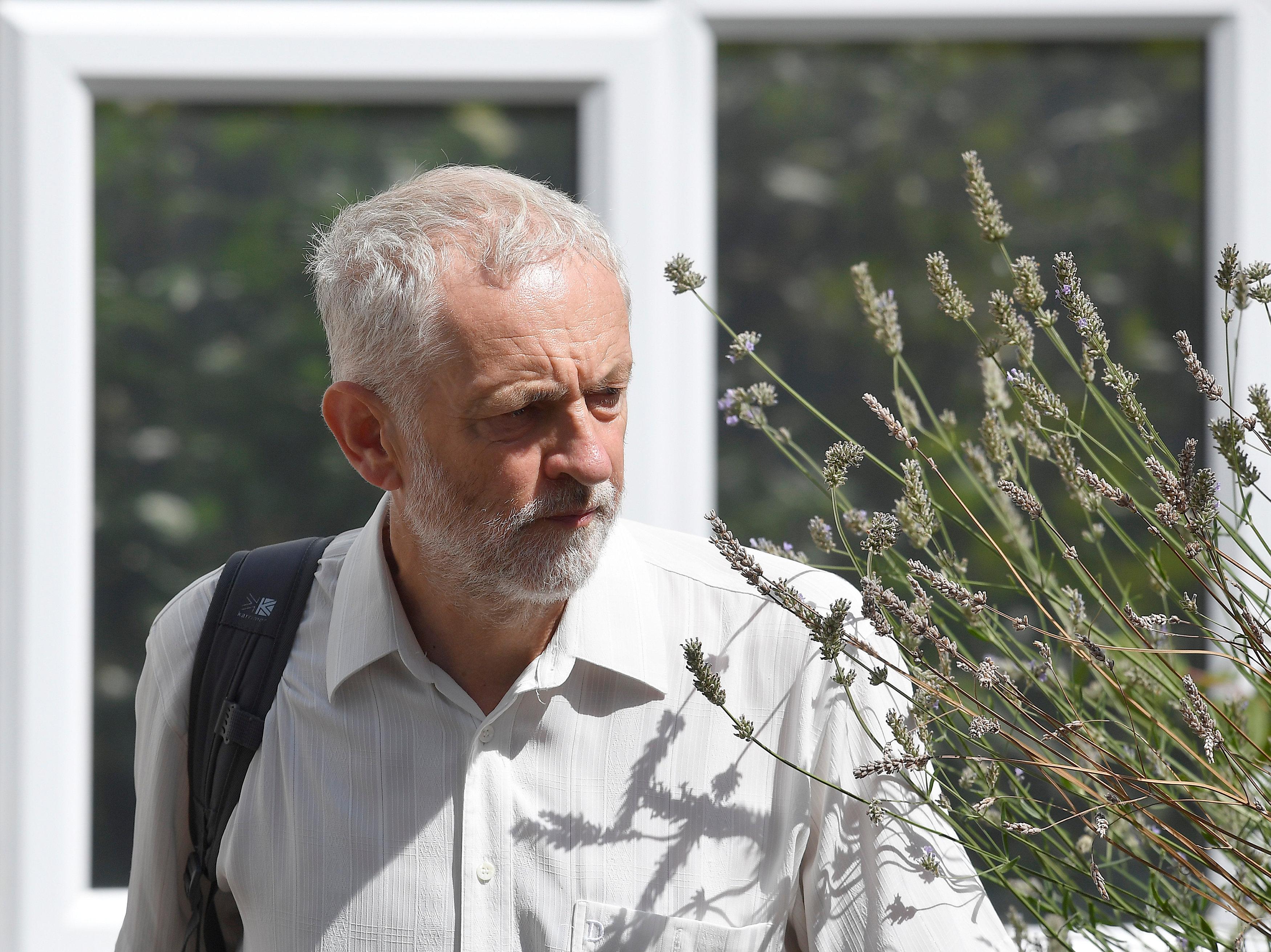 A group of them are reported to have caught the same 7.18am train from Waterloo East on a Thursday night to Stonegate, before getting a taxi to the luxury estate, Fair Oak Farm, in Sussex.

The fightback has been taking place at the £144-a-night grade II listed farmhouse, built in the 1600s.

Meetings are said to have taken place in other locations too – and a potential rebel list of more than 20. 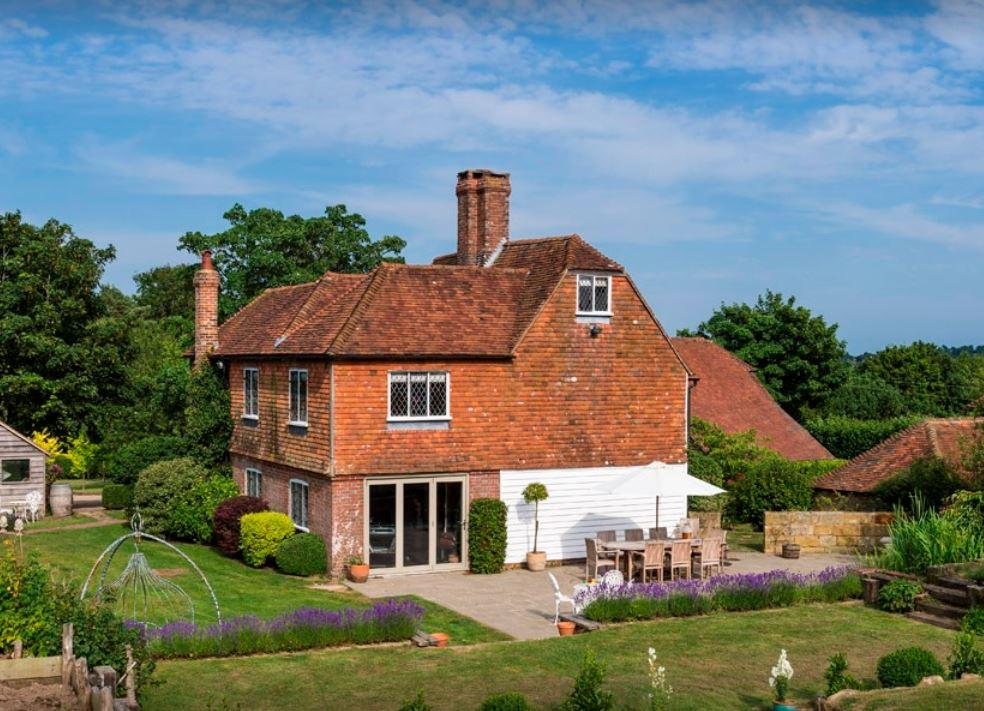 The reports come as Jeremy Corbyn is still desperately fighting to get a grip on the anti-Semitism crisis engulfing his own party.

A source at the meetings told the Daily Express: “We are getting together regularly to discuss how to take back control of the party.

“At some point the Corbyn leadership is going to fail and collapse, we only need to see what is happening with the anti-Semitism problem, and we need to be ready to step in, win the leadership, rebuild the party as a credible force and repair the damage that has been done.”

Another attendee at the away days told the Express: “As things stand Labour could win the next election simply because the Tories have made such a mess over Brexit and look so incompetent. 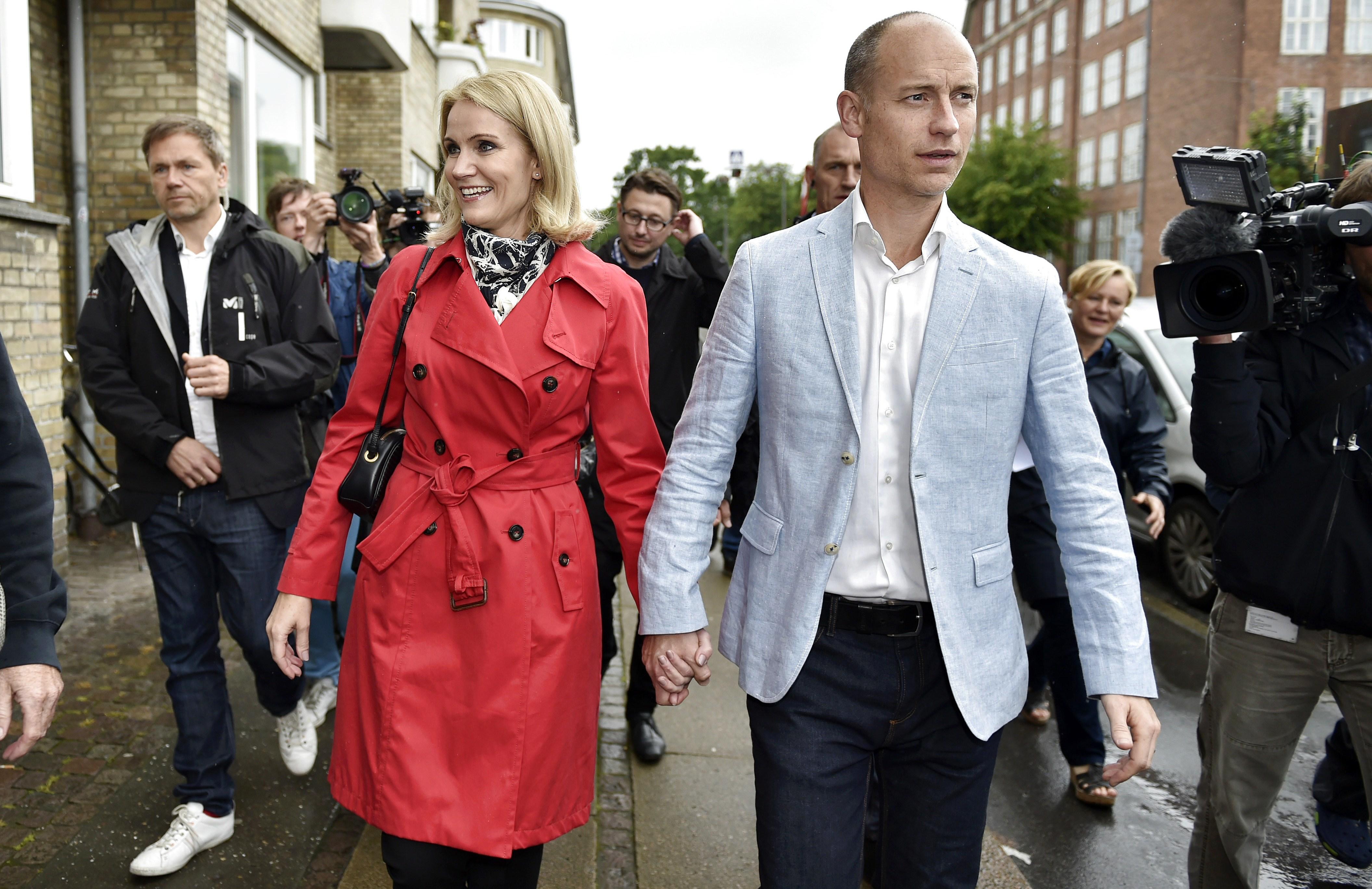 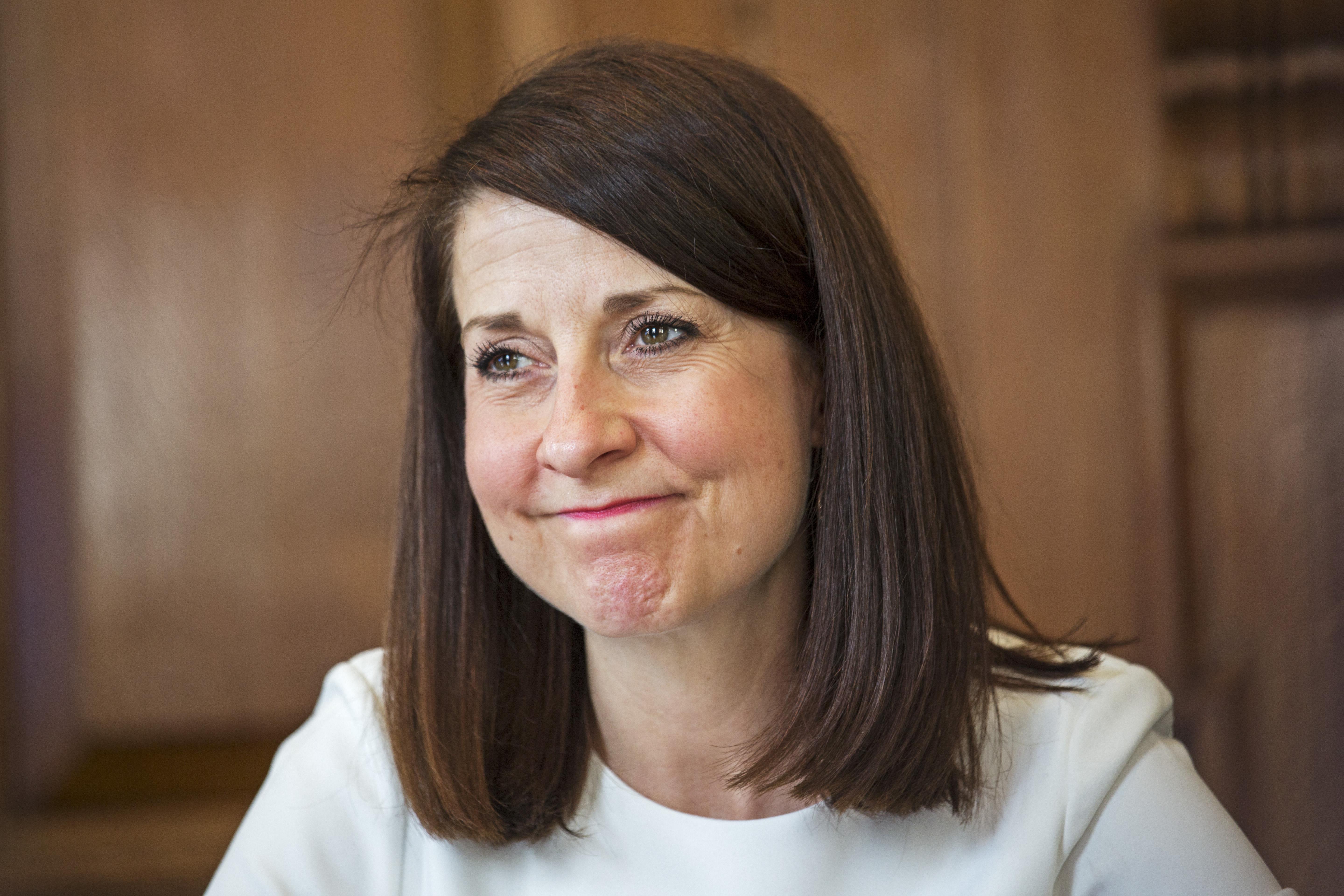 “If that happens we will break away and either form a separate Labour Party within parliament or a new party.

“There are [Remainer] Conservative and Lib Dem MPs who are interested in joining us if we do form a new party because of Brexit.”

The MP added: “The issue would be then whether we would have time to create a proper identity before an election or if there would need to be an election soon after. In that sense it is complicated.”

But Corbyn-critic Stephen Kinnock, who was also said to have attended the away day, said he could not recall the meeting.

He said: “Hand on heart I have no clue about that. If such meetings are taking place I have yet to receive an invitation!”

And Mr Leslie insisted the meetings were about policy development.

He said: "I meet with colleagues all the time, mostly in Parliament but sometimes it's good to get out of Westminster. We had a really positive policy discussion and I very much appreciated the opportunity. I can't recall Jeremy Corbyn featuring in the discussion at all."

A source close to Mr Corbyn played down the plotting, saying: “Labour isn’t about to fall back into the hands of out-of-touch career politicians who support cuts and back foreign wars, no matter how many fancy away days they hold.”