MORE than 150 schools have signed up to a scheme that will see a camera car catch a fine parents parking illegally.

A second camera car will patrol outside the gates of 155 county schools in a bid to prosecute parents who flaunt the law during drop off and pick up times.

Leicestershire County Council already has one car that it sends out during the morning and evening school runs in an attempt to prevent problem parking.

Plans to send out a second car were revealed at a meeting at County Hall, the Leicester Mercury reports.

They cited the success of the scheme as the reason for its expansion.

The motor – fitted with automatic number plate recognition (ANPR) systems – is driven by officers who can gather evidence to issue £70 fines to motorists who park up in keep clear zones.

There are now 155 schools in Leicestershire with the markings needed for prosecutions.

Blake Pain, county council cabinet member for environment and transport, said: “We know that inconsiderate and dangerous parking outside schools can be a real problem.

"And we believe that the use of the camera car has been a major deterrent and a big boost to road safety.

“We want to re-iterate though that this is not about catching and fining motorists.

"We want people to stop parking inconsiderately near schools as it endangers the lives of pedestrians and causes a great deal of concern for schools and parents.”

Since the camera car started patrolling in September 2018, there have been 305 fines issued. 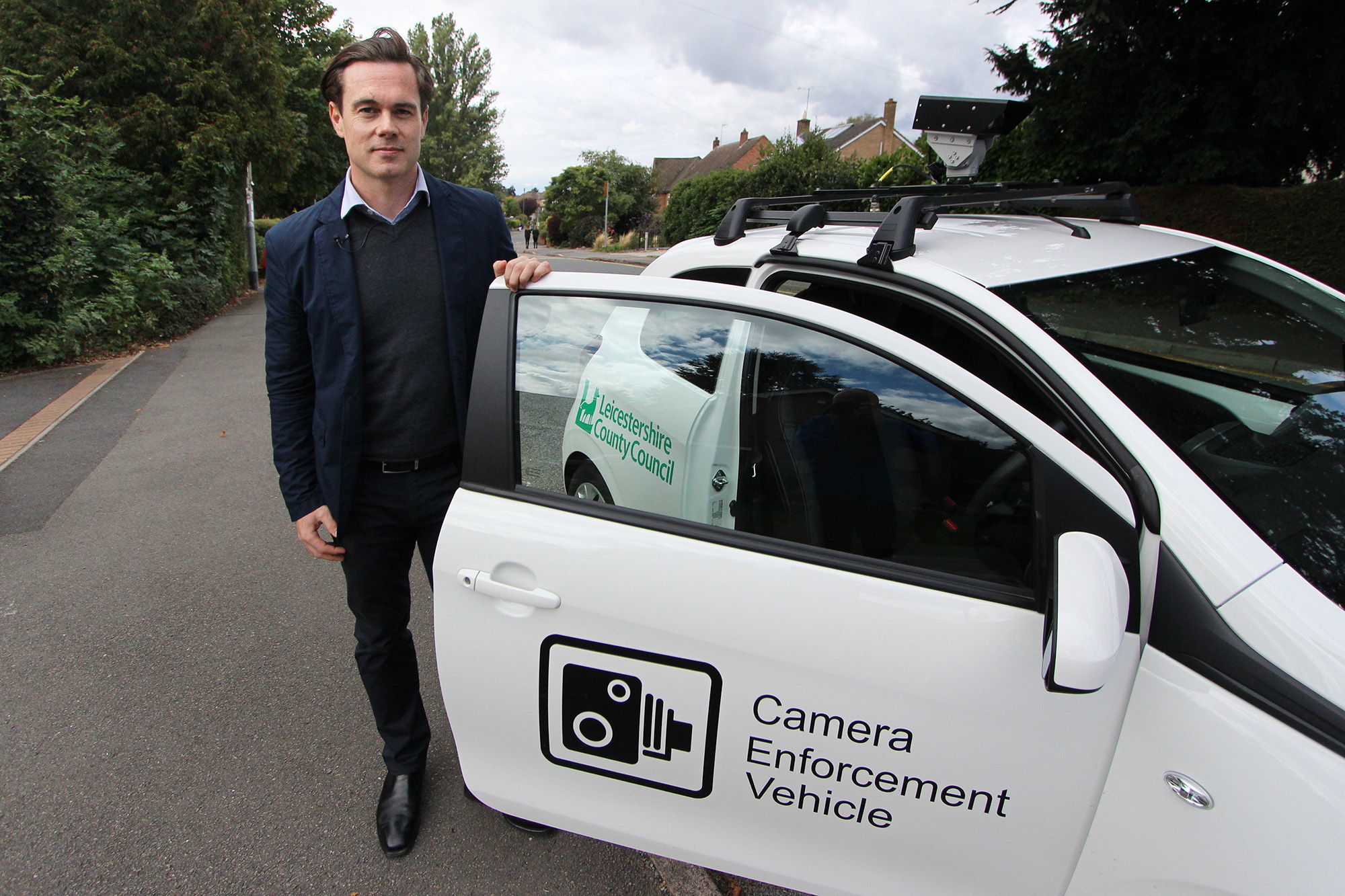