ALMOST 40 per cent of stiff upper lipped Brits have rated 2020 as an “ok” year while just two per cent believe 2020 has been GREAT.

A survey released today by YouGov has revealed what Brits have really thought about our first year in the roaring 20s – while being struck by a pandemic. 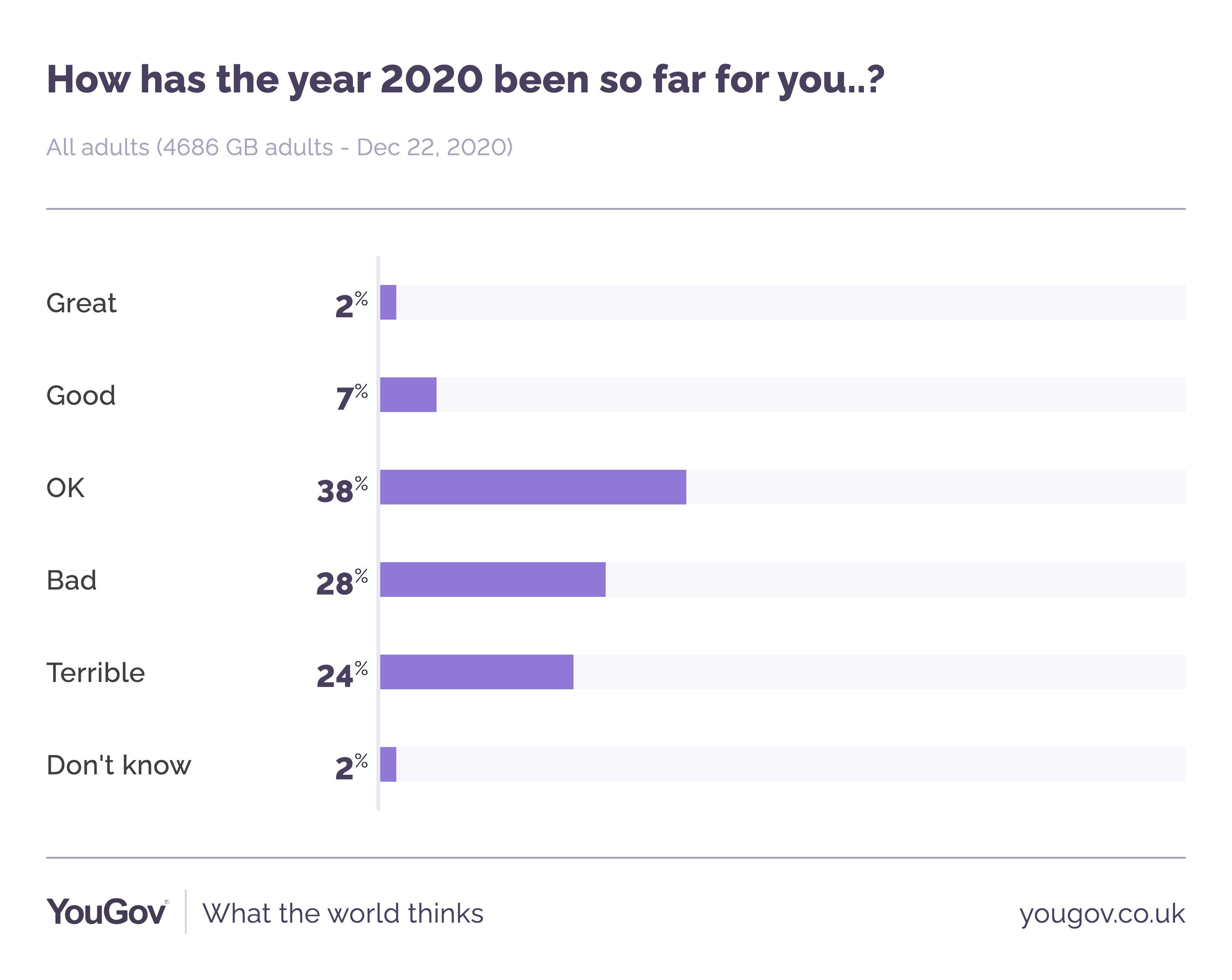 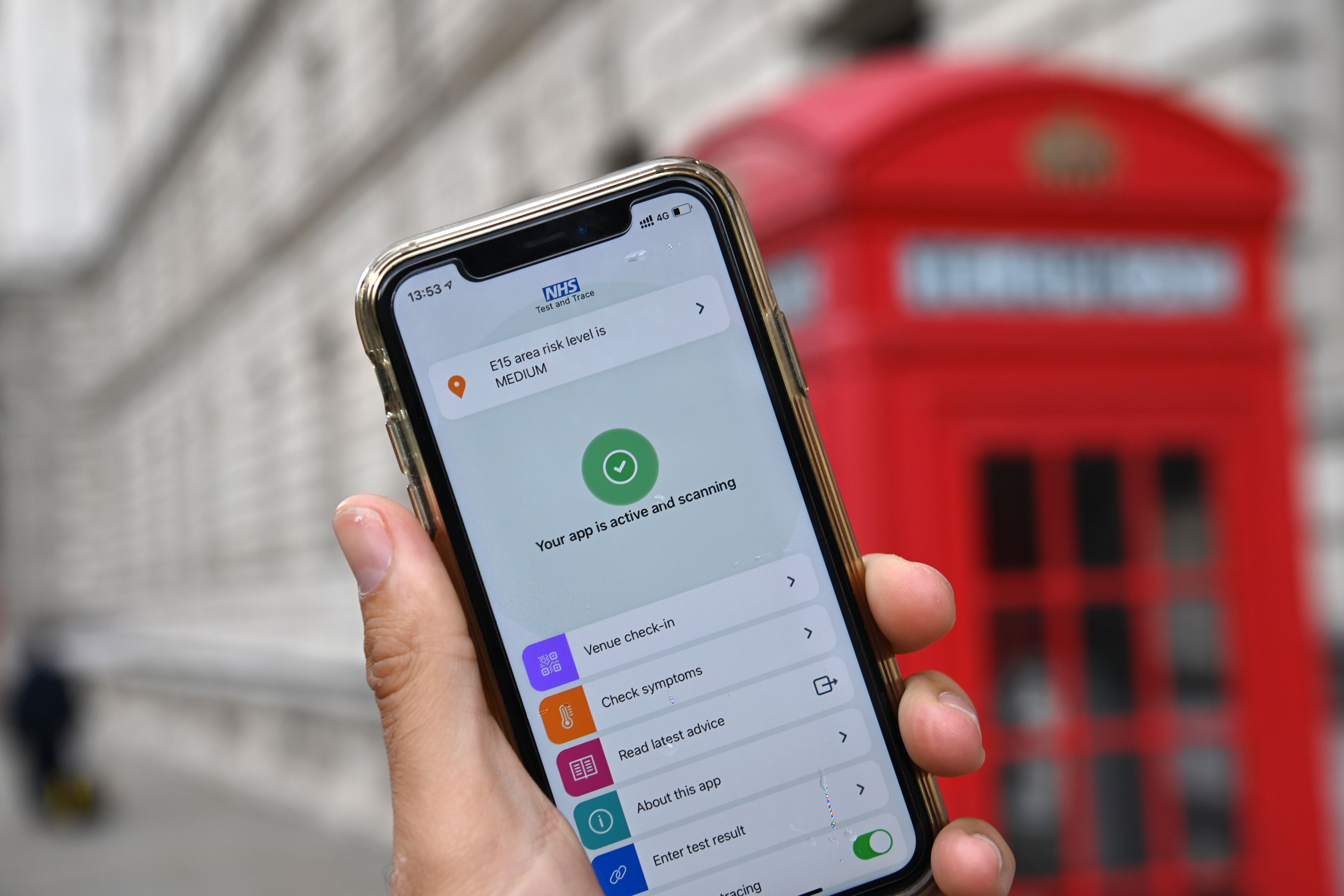 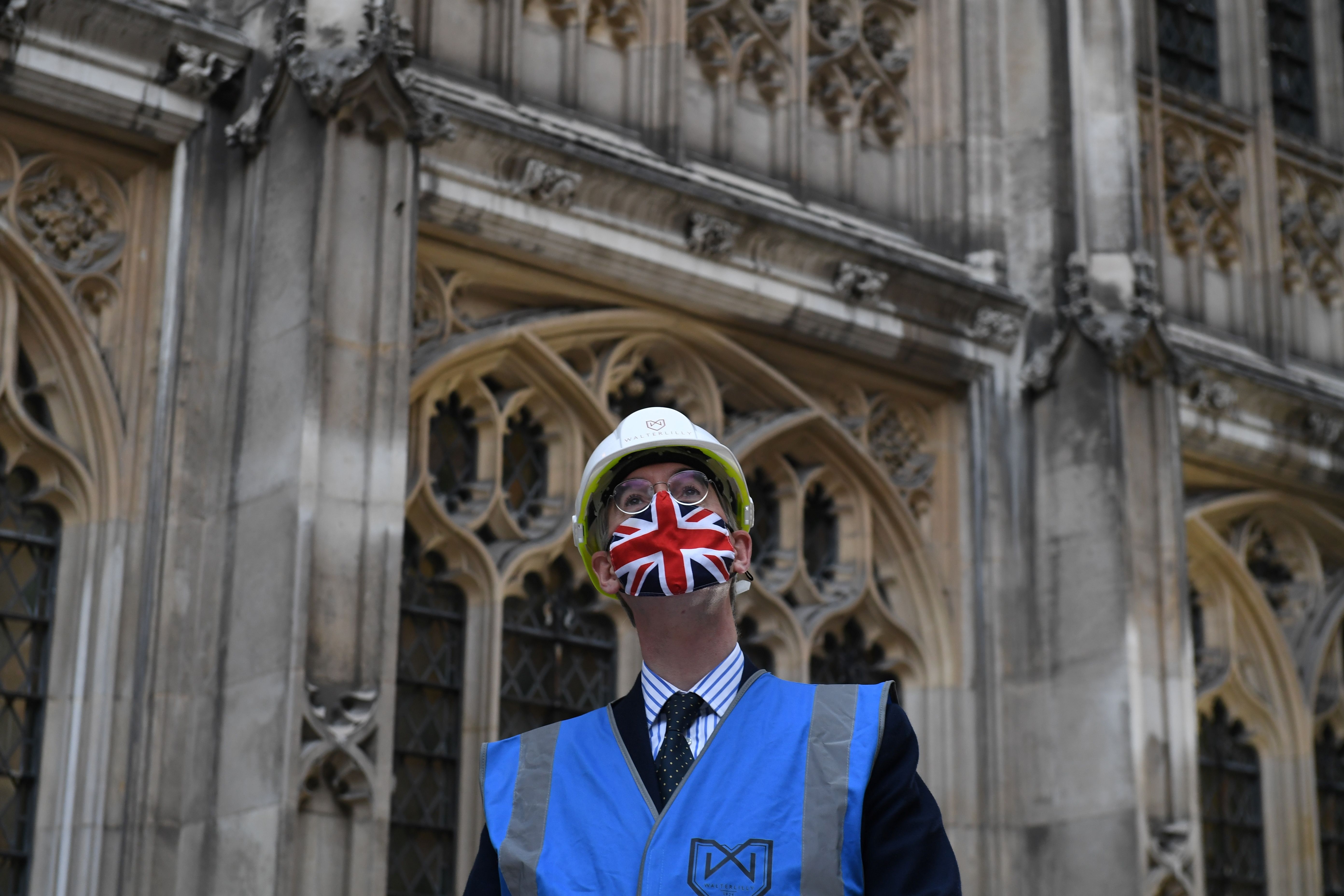 From deadly viruses to Brexit, 2020 has seen it all – but not all think the year was a lost cause.

Two per cent have said they have had a great year and seven percent had labeled in "good."

38 per cent of people said they have had an “Ok” year despite endless restrictions and lockdown.

Pre-Covid, the biggest news of the year was Meghan and Harry cutting off official ties with the Royal Family.

This theme continued with the UK officially leaving the European Union on the 31st January.

In March we were introduced to the coronavirus and lockdown gripped the nation, while bush fires ravaged across California and Australia.

In the following months Brits clapped their hearts out for the NHS, became obsessed with baking banana bread and binge watched Tiger King.