Home » World News » 5 Things to Know Before Heading to the Polls, Especially If You're a First-Time Voter 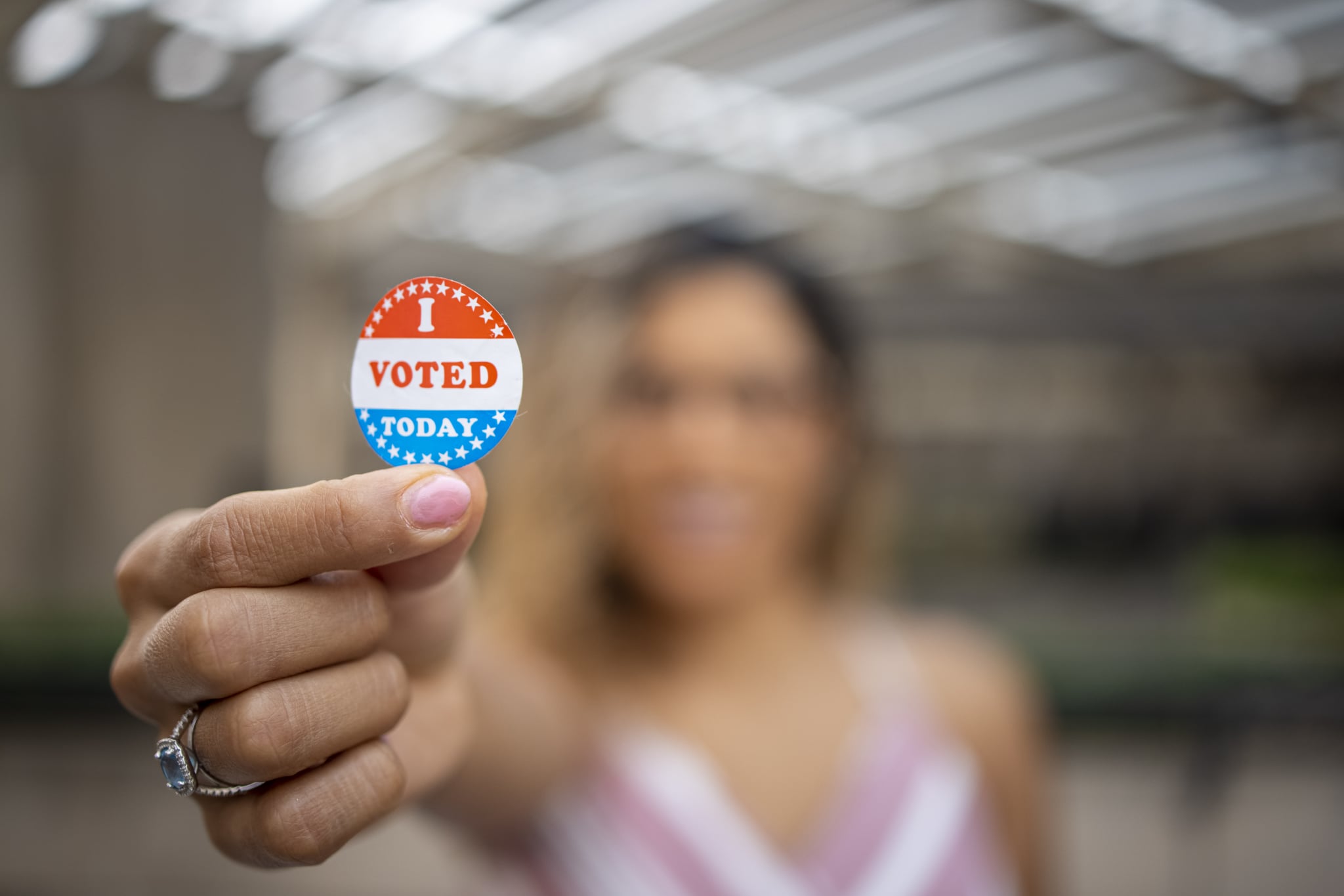 As Election Day quickly approaches, many Americans are gearing up to cast their vote, some for the first time ever. It can be nerve-wracking to head to your polling place as a first-time voter, so it helps to know exactly what to expect. Voting is important for many reasons, and this election is one of the most pivotal many of us will see in our lifetimes. While there’s still time to request an absentee or mail-in ballot, many people are planning to cast their vote in person, either during early voting or on Nov. 3. If you’re one of them, here are five things to keep in mind when you go.

As a first-time voter, you’re likely excited to support the candidate of your choice. Unfortunately, you’ll need to leave your T-shirt, hat, buttons, or any other party-specific apparel behind. Certain states have specific laws that restrict any actions that could be considered electioneering. As a voter, you have a right to cast your ballot without anyone attempting to influence your decision, and that’s why these laws exist. Your best bet is to simply wear everyday clothes to the polls.

2. Be sure you bring ID, if necessary.

Most states require you to present some form of identification, such as a driver’s license or state-issued ID card, in order to vote. Other states may confirm your identity in a different way, such as cross-referencing your signature with one on file. To ensure you’re prepared, check your state’s ID requirements ahead of time, so you don’t risk being turned away.

There will be a lot of people voting this election, so come prepared for a wait. Bring a fully-charged phone, your headphones, a book — anything that you think could help keep you entertained while you’re waiting to cast your vote. You may also want to bring a snack and some water.

That said, you may be able to cut down on your wait time if you have the flexibility to choose when you go to the polls. For example, I arrived to vote in the 2016 primary election around 5 p.m. and waited for nearly three hours in line. Later that year, in the general election, I went around 1 p.m. and only waited in line for about 10 minutes. Not all workplaces are legally obligated to give you time off to vote (you can check your state’s specific laws here), but many do recognize the importance of voting and allowing their employees the opportunity to exercise that right. If your work schedule makes voting more complicated, you might try talking to your boss.

4. Stay in line, even after the polls close.

Your polling place will have set hours for Election Day, but as long as you’re in line before the polls close, you have a legal right to vote. It’s common for polling places to see an influx of voters coming to cast their ballots once they get off work, which can create longer lines at the end of the day. That was my experience in the 2016 primary election, but three hours after I arrived — even though the polling hours had ended — I was able to vote. If you’re still waiting when the polls close, don’t leave!

5. Don’t take a picture of your ballot.

You may be eager to post on social media about voting, but don’t take a picture inside your voting booth or of the ballot itself. In many states, it’s illegal to take any sort of picture of a marked ballot. The laws vary, but it’s best to hold off on that “I Voted” selfie until you’ve gotten your sticker and left your polling place.

Voting is one of the most important ways to express your political opinion and make sure your voice is heard. Throughout history, many people have had to fight for their right to vote — and your right to vote, too! Take pride in your contributions this November, by taking every precaution to vote safely, and being prepared and informed so the process goes as smoothly as possible.